The low cost of electricity compared to gasoline or diesel means driving an electric car typically comes with significant savings per mile, even if not necessarily in purchase price.

What could be better than dramatically reduced operating costs?

That's exactly what one Tesla Model S owner claims to have done.

When accounting for money saved on fuel and maintenance, a poster on the Tesla Motors official forum claims to have effectively driven his car for free for about 18 months. 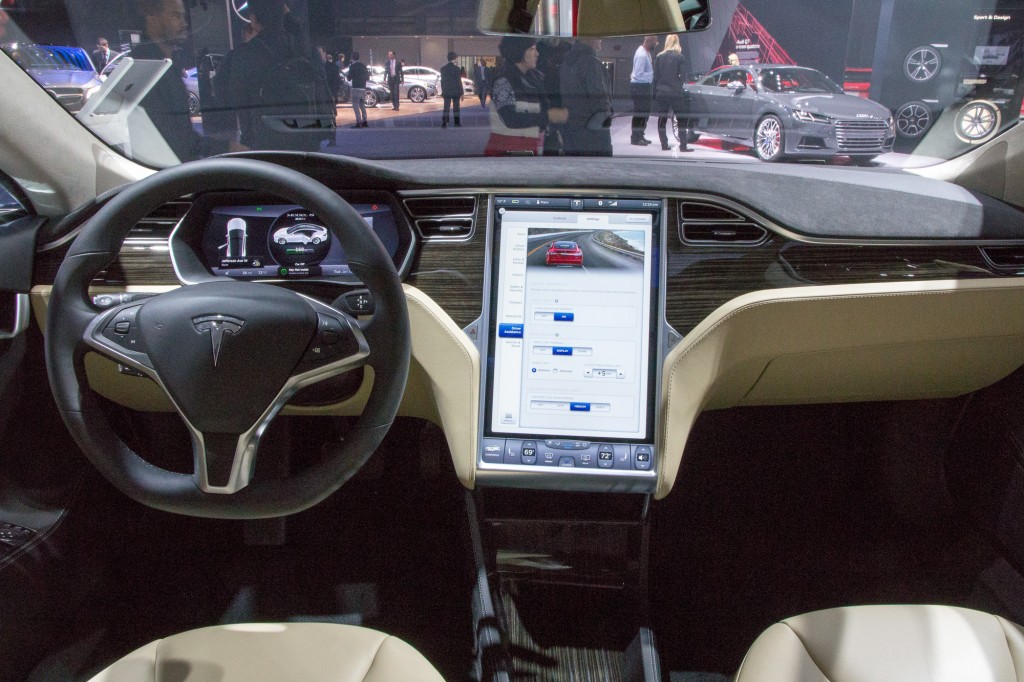 Here's how the owner--username "LeonardV" in the post--determined that. The figures listed below are his own calculations.

The car was purchased in California in September 2013 at a list price of $96,000, including the state sales tax.

However, the Model S was eligible for both the $7,500 Federal tax credit and $2,500 California rebate for new electric cars, effectively reducing the price to $86,000.

ALSO SEE: Life With Tesla Model S: Tires Cost Me More Than My 'Fuel' Does

In addition, the car's loan includes interest at 2 percent APR, for an estimated $2,400 during the period of ownership.

However, that's where the costs stop, according to the owner. 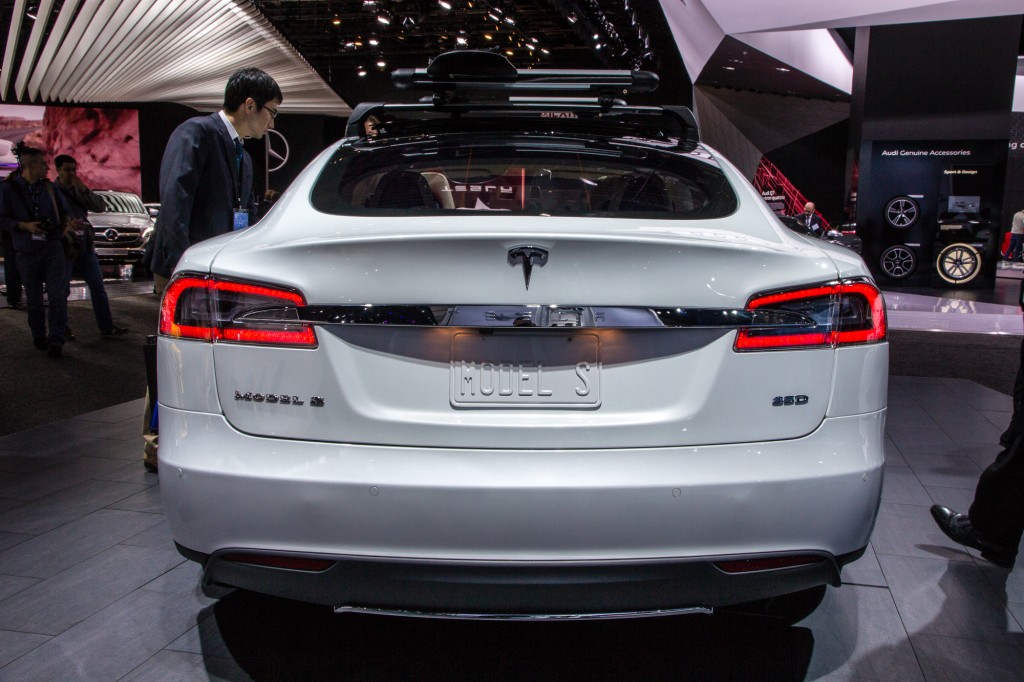 He claims not to have paid for any servicing, although the Model S has visited a Tesla service center for warranty repairs and free tire rotations.

Note that this regimen may not conform to Tesla's own service recommendations, and may not be possible depending on how a given car is used.

This Model S owner didn't have to pay for charging, either.

RELATED: Why I Had To Trade My Tesla Model S For A Brand-New P85D

The garage where the car was parked offered free charging, while Tesla's free-to-use Supercharger DC fast-charging stations were employed for longer trips.

In contrast, the owner calculates he would have spent $9,300 on fuel and $2,200 on maintenance driving an internal-combustion car the same distance over the same period of time.

That's assuming an average 20 mpg--somewhat below average for a modern car--with priced at an average $3.50 per gallon. 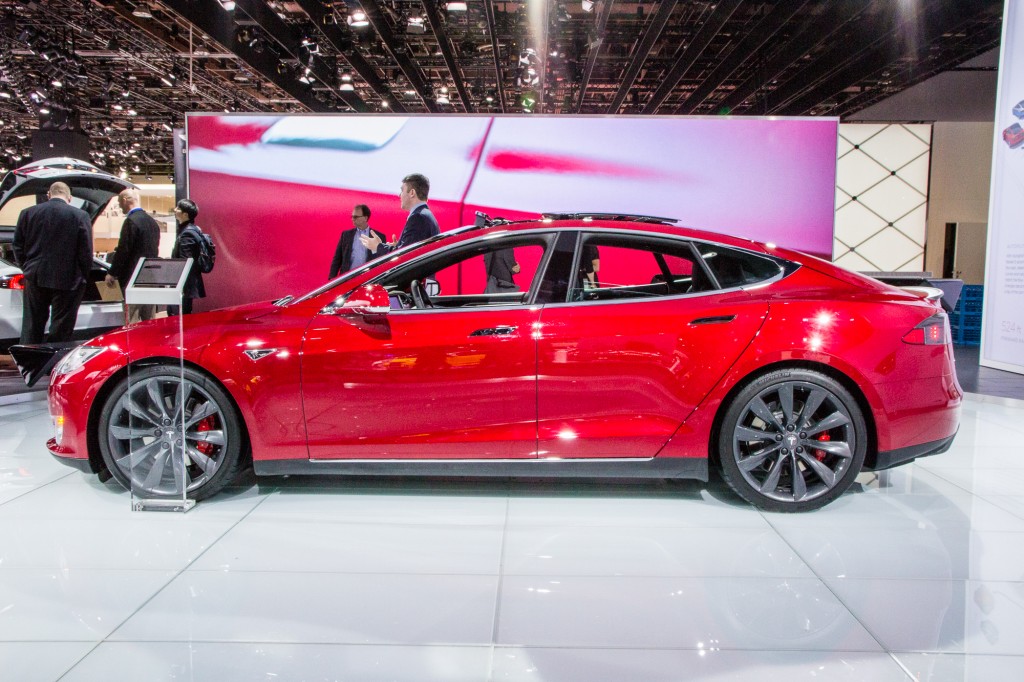 Those estimated savings add up to $11,400--equally the amount paid in interest and lost through depreciation.

Of course, there are many variables present when calculating cost of ownership for a given car.

Not everyone can take advantage of the incentives and abundant charging infrastructure in electric-car friendly California, for example.

Still, this example shows just how much owners can potentially save by going electric.