We mull over a shadowy rumor about a new Ford electric car, analysts raise the idea of an oil-price collapse due to lack of storage, and there's now a new version of the 2015 Volkswagen e-Golf that's cheaper than before. All this and more today on Green Car Reports.

We started off by considering a report that Ford will unveil a 200-mile electric car sometime this year, in response to the Chevrolet Bolt. 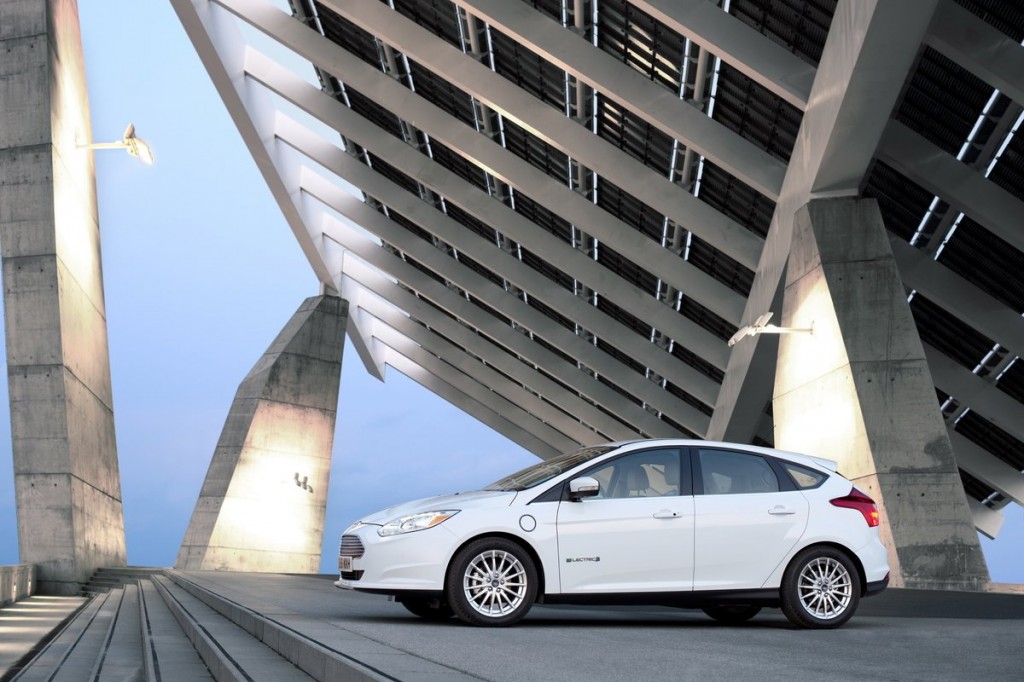 Catching up on news from the Geneva Motor Show, we showed you the Lexus LF-SA Concept, a design exercise for a luxury urban minicar.

We know that Honda will launch a hydrogen fuel-cell vehicle into the U.S. market soon, but the dates now seem a little fuzzier. 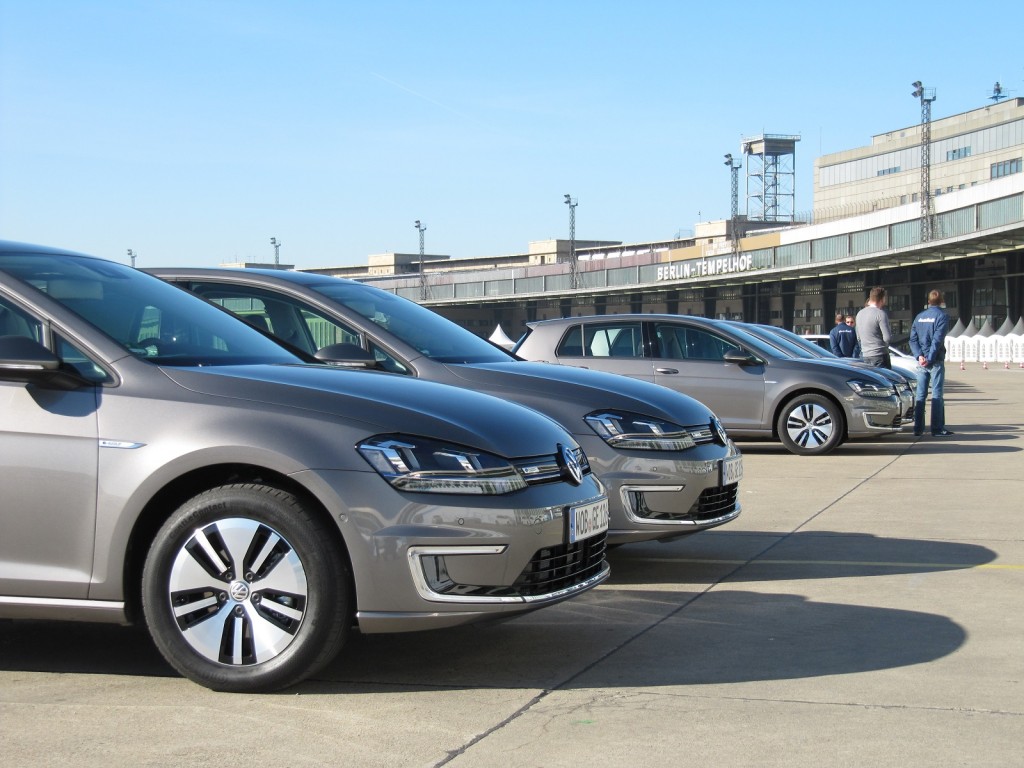 Meawhile, the U.S. is awash in oil--and now some analysts have suggested the price will collapse because we're out of storage space for it.

We dropped the last and final delivery numbers into our February plug-in electric sales report; the totals are better than January, but still way down on last summer, as always.

After just three model years, an all-new 2016 Chevrolet Malibu, larger but lighter, will replace the too-small and not-very-well-liked current model--and we've got a teaser photo.

Finally, we've got the first of a multi-part series looking at Apple's alleged autonomous electric car. Is it real? We're skeptical, but what do you think?