Both Nissan and General Motors are roughly one-third of the way toward sales of the maximum number of plug-in electric cars that qualify for a Federal income-tax credit of $7,500.

But a Nissan executive says that his company has already made plans for the day when those credits end.

Loing said that once Nissan has sold 200,000 electric cars in the U.S., it will be prepared for the end of the $7,500 Federal income-tax credit.

The credit for purchase of a battery-electric or plug-in hybrid car, which ranges from $2,500 to $7,500 depending on battery size, starts to sunset after 200,000 such credits have been used by buyers of a manufacturer's vehicles. 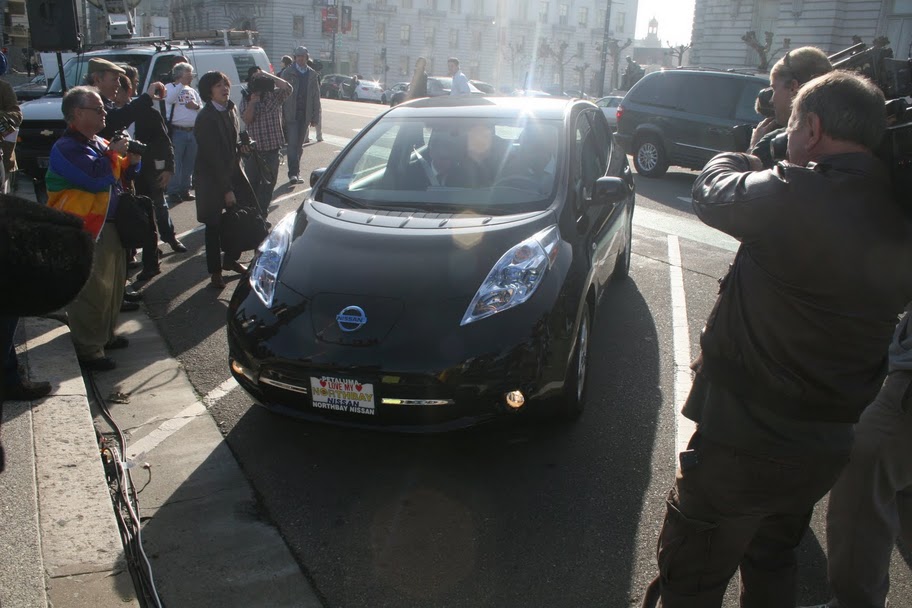 While Nissan has sold roughly 150,000 battery-electric cars globally in four years, its cumulative U.S. sales as of January were 72,300.

Loing argued that a continuation of the credit past the 200,000-car limit should be considered, suggesting that ending it penalizes companies that took the risks of pioneering electric-car technology and sales.

Absent any expansion of the credit--a prospect that seems highly unlikely in the current D.C. gridlock--the company is prepared to launch longer-range electric cars, Loing said.

The second generation of the Nissan Leaf is widely expected to include multiple battery-pack capacities, giving ranges from today's 84 miles up to 120 or even 150 miles.

That car will likely arrive on the market sometime late next year, as a 2017 model. 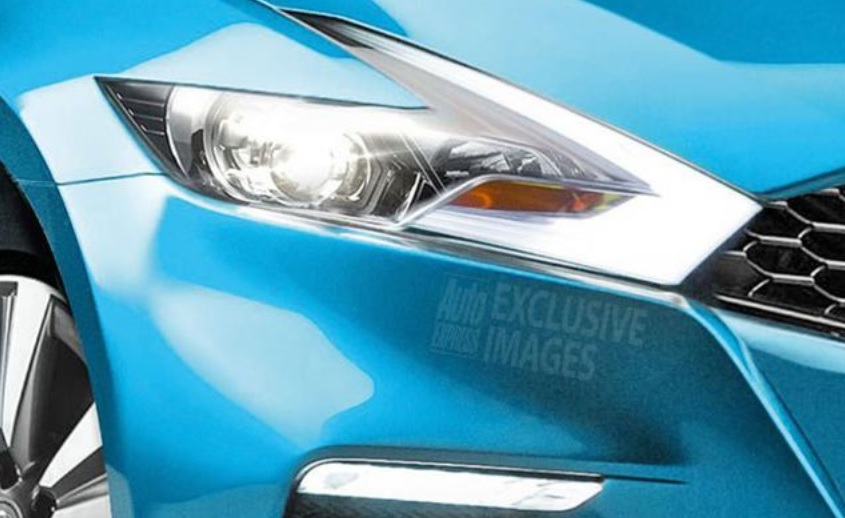 But, Loing said, the costs of lithium-ion batteries are not coming down as quickly as Nissan had hoped.

While that may conceivably be true in future if gasoline stays below $2 per gallon, four years' worth of gas-price and plug-in car sales data show no correlation whatsoever.

The electric-car advocacy group Plug-In America analyzed sales data from December 2010, when the first Leaf was delivered in the U.S., through November 2014.

Thus far, there appears to be no relationship between those sales and the level of gasoline prices.