One of the benefits of battery-electric cars is that they have far fewer moving parts than gasoline vehicles, so they require less servicing.

Or as the old saying goes, "Nothing but tires and wiper blades"--which is a bit reductive, but pretty close to the truth if you add in occasional brake-fluid checks.

As described in lavish detail on Transport Evolved, the dealership eventually acknowledged that he'd been listed with the wrong vehicle--a Nissan Pixo minicar--rather than the Leaf that the service department had actually worked on.

Still, the owner had go back and forth with the dealer for a few months in his attempts to get the charge removed.

The annual maintenance on the electric Nissan Leaf, in fact, consists mostly of checking existing systems. It does not include:

Even the Leaf's brake pads are likely to last much longer than those in conventional cars, because they're used only in heavy braking or to bring the car to a full stop.

The rest of the time, its wheels are slowed by resistance from turning the motor-generator to regenerate electricity that's fed back into its lithium-ion battery pack.

In a Facebook group for Nissan Leaf owners, Kelly Olsen reported quotes from two dealers of $300 and $400 respectively to have the battery checked (listed in the owner's manual as "complimentary") and the tires rotated.

At other Nissan dealers, that's a service that costs all of $30. 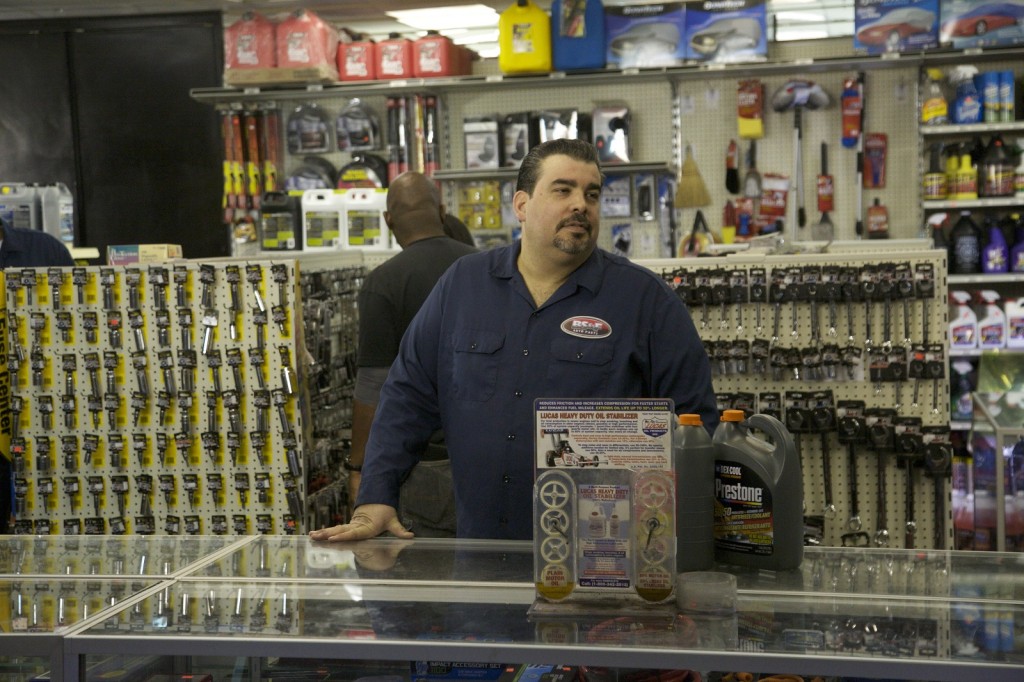 Then there's the issue of oil changes, which many dealerships promote for free or at discount rates to get owners into the service bay.

Another Leaf owner reported being badgered by his dealer to come in for the "service and oil change" until he finally assented.

Then he pulled a chair into the service bay, sat down, and demanded to watch his oil being changed. When the service manager pointed out that there was no oil in the Leaf, he practically screamed, "Exactly! So stop telling me I need to come in to have it changed!"

Some owners are sufficiently cynical about dealers to suggest that the vastly reduced service revenue over the lifetime of an electric car is one reason some dealerships steer buyers away from them, or display little interest in selling them.

Still, as Transport Evolved concludes its story: "Finally, it reminds us of one very simple, golden rule when paying for any goods or services. Always. Read. The. Bill. First."