Can the upcoming 2016 Chevrolet Volt manage to propel itself on what looks like an inch or two of snow?

Why, yes, actually, it can.

In fact, the new Volt appears to behave just as any other front-wheel-drive car would on a similar surface.

DON'T MISS: UPDATED: 2016 Chevrolet Volt To Launch In January: What We Know So Far

Phew. That's a relief, then.

The good news comes to us courtesy of the latest video from GM's tease machine, revving up anticipation for the launch of the next Volt exactly three weeks from today.

Needless to say, GM's lawyers have inserted a disclaimer before the 28 seconds of footage showing a Volt on snow, and then on an ice surface: "Professional Driver. Closed Course Development Testing. Do Not Attempt."

We trust that doesn't mean owners shouldn't attempt to drive the 2016 Volt on snow?

It's third video Chevy has released under the hashtag #NextGen Volt, and we have a sneaking suspicion that there are probably more in the hopper.

The teases started in August, when a carefully posed and edited photo of the new Volt's back end was released.

Then in October, the company released a photo of the 2016 Volt entirely covered in camouflage patterns--and discussed the technique of camouflaging test cars driven on public roads. 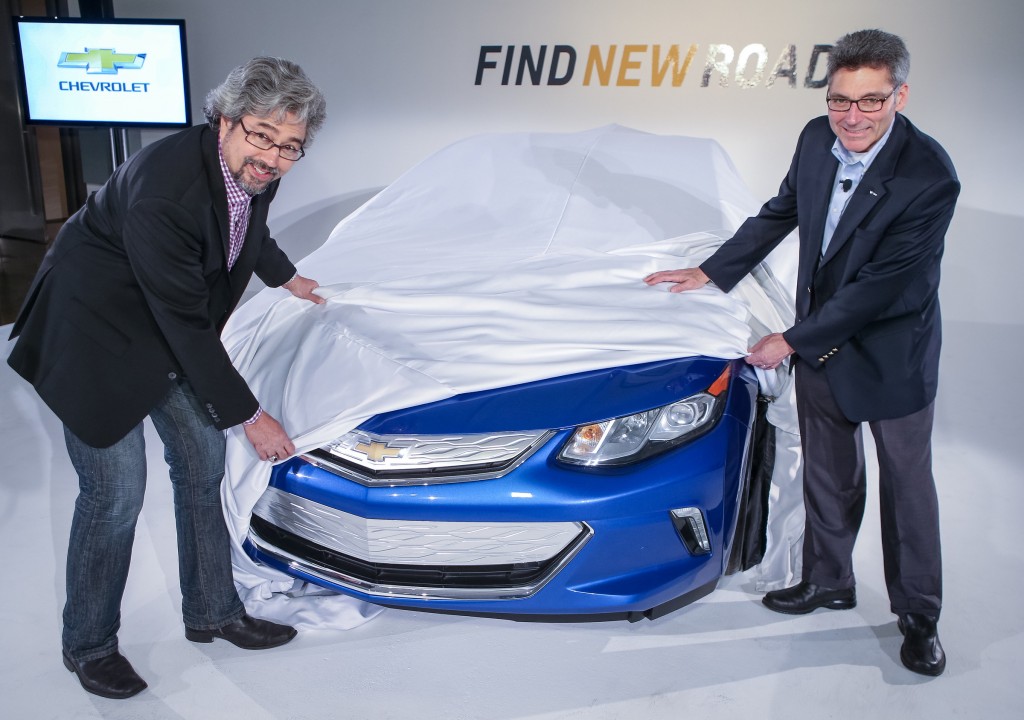 The first teaser video covered the release of powertrain details at the end of October, and then a photo of the new Volt's partially uncovered frontal styling was released after an owner preview at November's Los Angeles Auto Show.

Now we have a video that, essentially, shows that the new 2016 Chevy Volt can do what any other conventional car would do on snow or ice.

This piece of news probably represents progress over July 2010, when the company released a video showing that, yes, it would be entirely safe to take an electric car through a conventional automated car wash.

As we wrote then, "The latest video from GM's ever-perky PR firm shows a Chevy Volt driving through the flooded-road water trough at Milford Proving Grounds." 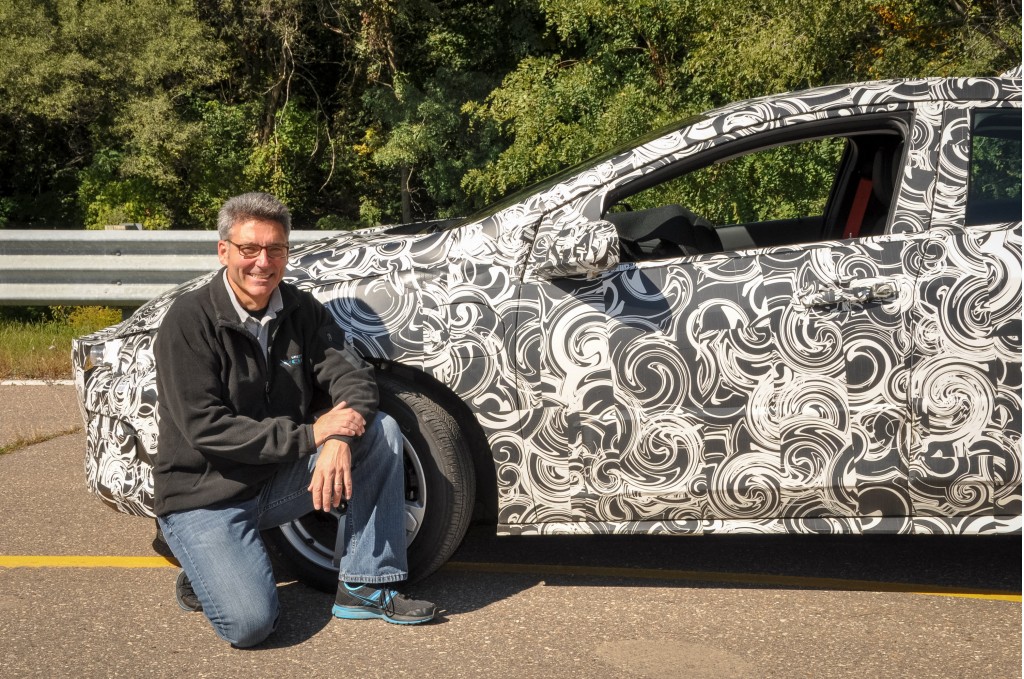 The 2016 Chevrolet Volt will be formally unveiled on Monday, January 12, at the Detroit Auto Show.

Follow all the latest news and updates on Chevy's range-extended electric car by bookmarking our Volt News page.