Traffic often finds its own balance: Cars will flow onto less-crowded roads, while drivers will avoid congested routes or--to some degree--change their driving habits and times.

But there's a limit to this flexibility, given how many people now drive to their jobs or other commitments.

That means that bad traffic, like taxes, is seemingly always with us.

DON'T MISS: Best Time To Drive A Hybrid? When The Traffic Is Really Bad

Now Milan is trying a new approach: Not just urging its citizens to leave their cars at home and take mass transit, but actually paying them to do so.

As the Financial Times notes (via Autoblog), the Italian city has the worst traffic congestion of any city in Europe or North America, often described as "crippling." 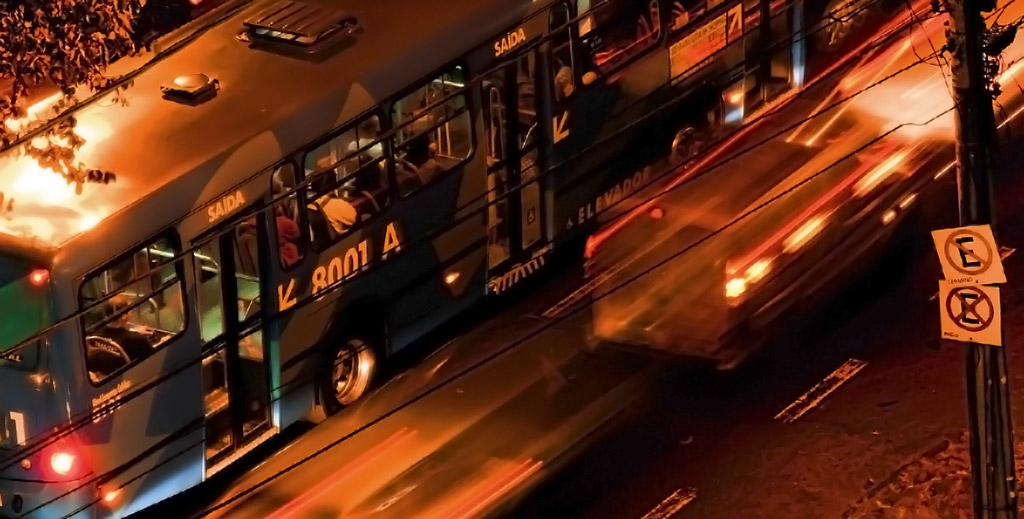 (Which may be hard for New Yorkers, Los Angelenos, and some other U.S. drivers to believe, but we'll leave that debate for another time.)

A coalition of companies in Milan is using connected-car technologies to send Milanese drivers a voucher worth €1.50 (about $1.87)--via text message--for every weekday in which black-box and location data shows their car remained parked at their house from 7:30 am to 7:30 pm.

The amount was chosen because it's the cost of a fare on the city's network of buses, trams, trolleys, subways, and suburban rail links.

And Italy is well-suited for such an experiment, because it has the highest rate of telematics-based insurance worldwide, with almost 3 million drivers signed up for policies based on usage data transmitted by their cars.

In the U.S., privacy concerns and practicality have slowed the use of locational and/or black-box data from cars. 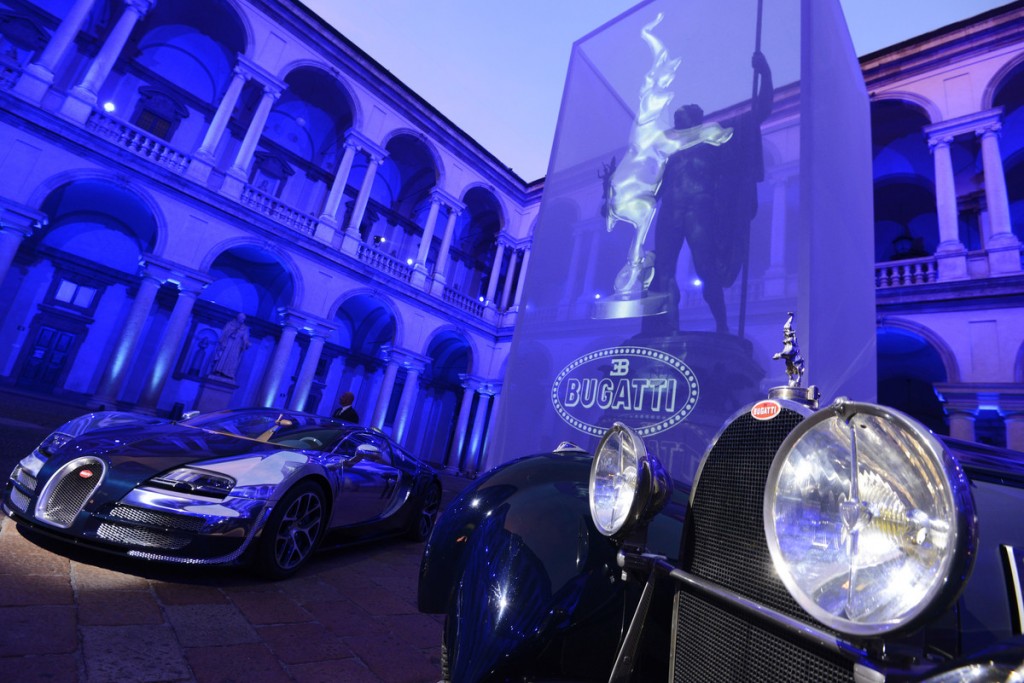 Still, many states are experimenting with distance-based taxes as a substitute for highway funds derived from gasoline tax revenues, which are flat or falling in all states as average fuel efficiency of vehicles rises while miles driven stays flat.

The Milan experiment, however, would only work in a handful of U.S. cities, however.

And you can't pay people to take a system that doesn't exist--or that they won't use.