The BMW i3 electric car appears ready to enter its second model year with a few more items on its list of standard equipment.

DC fast charging, seat heaters, and satellite radio will be standard on 2015 BMW i3 models, according to an interview with a pair of BMW executives.

Jacob Harb and Jose Guerrero--Department Head and Head of Product for BMW i in the U.S., respectively--revealed the updates in an interview with BMW Blog at the recent Los Angeles Auto Show.

There's been no official announcement from BMW just yet, but the information is clearly legitimate. 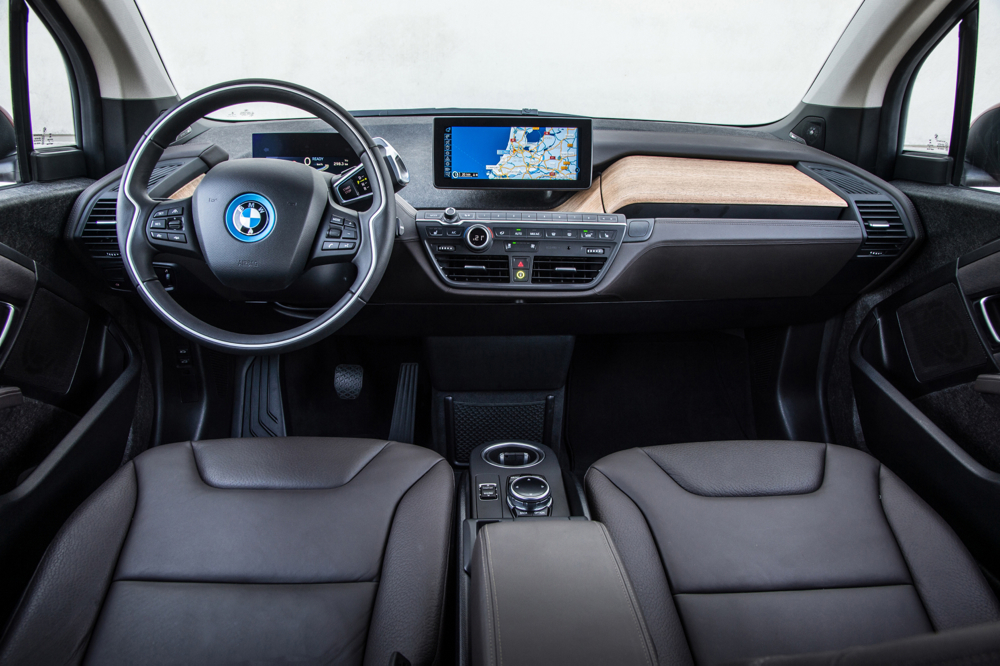 It's also planning a major infrastructure expansion program for calendar-year 2015, with details to be announced at the 2015 Detroit Auto Show in January.

Along with the confirmed new features, BMW, is considering offering U.S. buyers the configurable key fob already available in Europe. 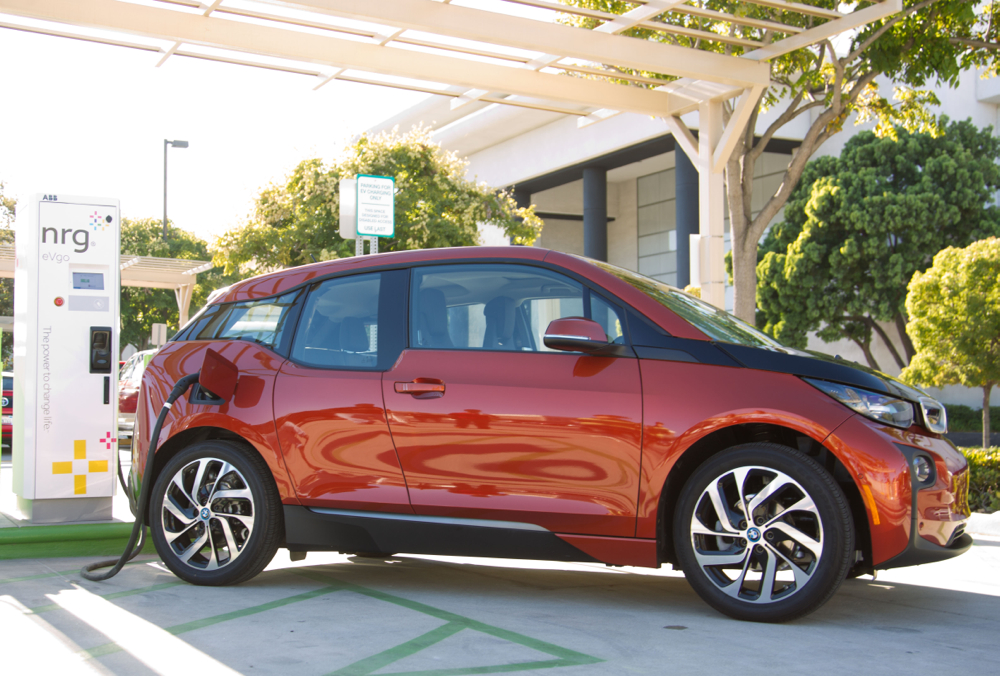 BMW i3 at DC fast-charging station

The carmaker is also investigating ways to give customers a simple battery "state of health" readout, so they can keep track of any loss in capacity as the battery pack ages.

This has apparently been a cause for concern for many i3 drivers. The information can be pulled up by technicians using diagnostic software, but BMW wants a more "formalized" way of presenting it to consumers.

RELATED: BMW Launches Its Own DC Fast-Charging Station, Priced At $6,500

The first units were sold here in May, and the results have been fairly upbeat so far, with 4,263 cars sold through the end of October.