BMW and Tesla Motors are both committed to offering mass-market luxury electric cars, which would seem to make them natural rivals.

Yet there's also the possibility that they could become allies.

In an interview with the German newspaper Der Spiegel published on Sunday (via Reuters), Tesla CEO Elon Musk said his company was in talks with BMW over a possible collaboration. 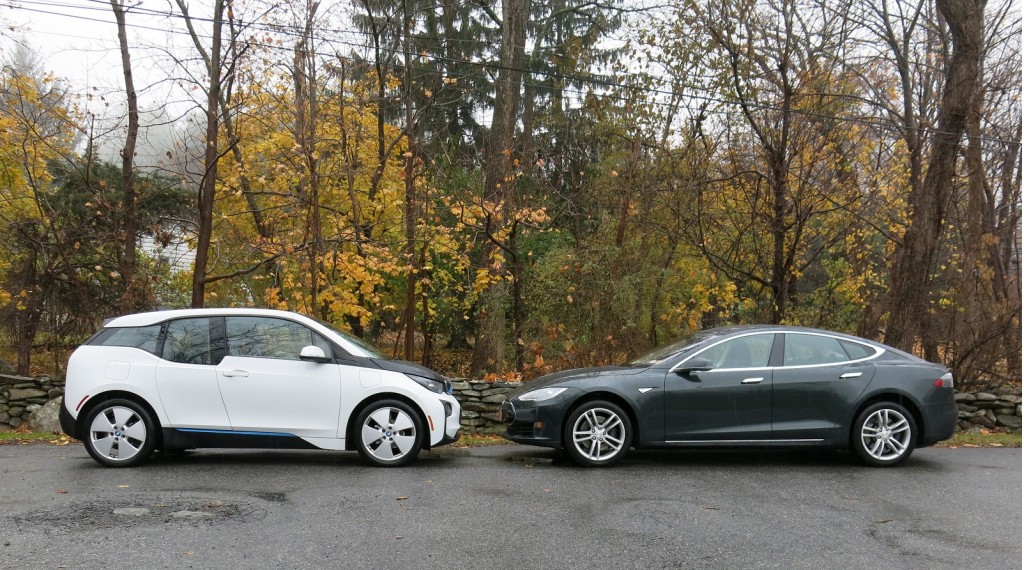 The two companies met back in June, shortly after Tesla announced that it would offer access to its patents to other automakers--including those pertaining to its "Supercharger" DC fast-charging standard.

This led to some speculation that BMW would adopt the Supercharger standard for its electric cars as well, although there has been little apparent contact between the carmakers in the interim.

The BMW i3 was one of the first cars to launch using the Combined Charging Standard (CCS), which the majority of U.S. and German automakers have promised to use.

However, there are far fewer CCS public charging stations available than there are Tesla Supercharger stations--or stations that use the CHAdeMO standard of the Nissan Leaf. 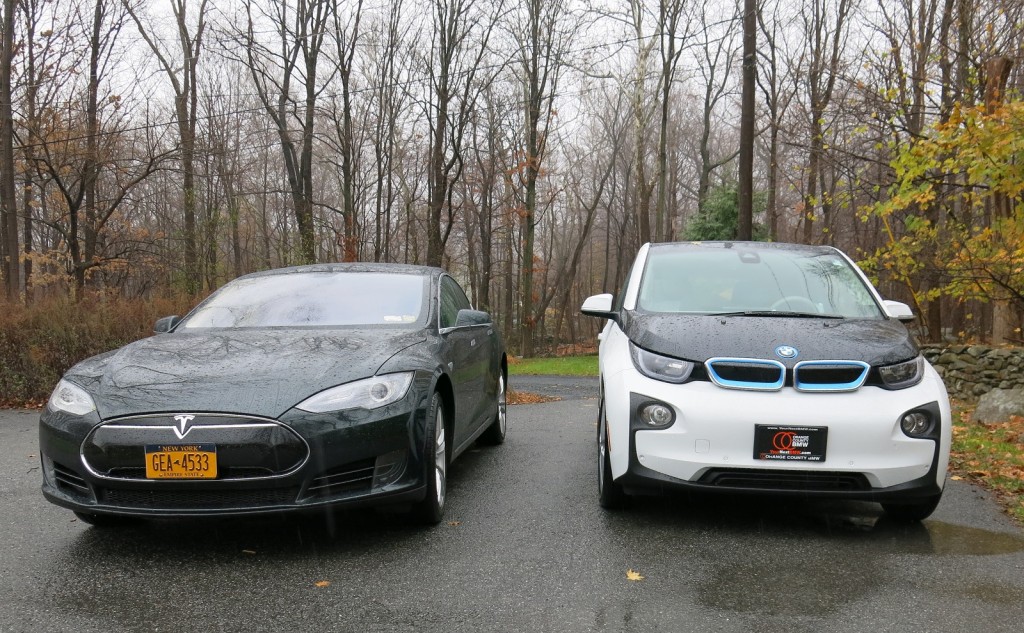 So it's possible that BMW could see the Supercharger network as an easy way to provide quick charging to its customers, while Tesla would get a partner to help it further expand that network.

In the interview, Musk had relatively nice things to say about the carbon fiber-reinforced plastic used in the body shells of the i3 and i8 plug-in hybrid coupe, calling the material "interesting" and "relatively cost-effective."

As the German luxury carmaker most interested in electric cars at the moment, BMW seems poised to compete with Tesla as much as collaborate with it.

Yet Tesla is no stranger to partnerships with established automakers. 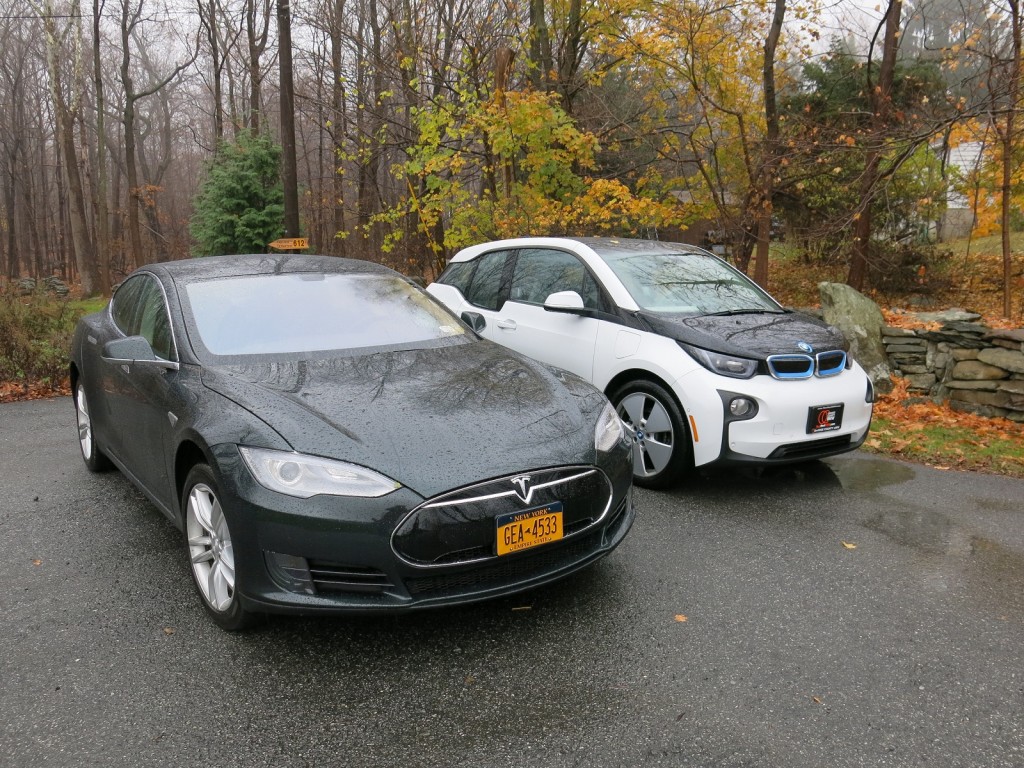 Even after selling its 4-percent stake in Tesla, Daimler continue to collaborate with the Silicon Valley company, which designed the powertrain for the Mercedes-Benz B-Class Electric Drive hatchback now on sale in limited regions.

Tesla also supplied powertrain components for the 2012-2014 Toyota RAV4 EV compliance car, whose sales are winding down as it approaches its maximum volume of 2,600 units.

ALSO SEE: How Audi, BMW & Mercedes Plan To Compete With Tesla--And Why

In addition to the possible partnership with BMW, Musk announced that Tesla expects to build a battery factory in Germany in five or six years.

This is likely pending the successful opening of Tesla's first "Gigafactory" in Nevada, which is expected to start production of lithium-ion cells and battery packs in 2017 or thereafter.

Toyota Rav4: Toyota, Honda, Hyundai Fuel-Cell Cars: How Many Will... Electric Car: 2019 Nissan Leaf to cost $30,885, long-range battery... Nissan Leaf: 2013 Nissan Leaf: Spy Shots Of New, Less-Expensive... Toyota Rav4 EV: How Much Is a Tesla-Engineered Drivetrain? To Toyota... BMW I3: Watch The BMW i3 Electric Car Park Itself, As Owner... Class Electric: Mystery Mercedes That Will Get Electric Powertrain Is...