Which of five nominees did we choose for our Best Car To Buy 2015 award?

And what costs more per mile in a Tesla electric car: its electric 'fuel' or the tires the car rides on?

This is our video look back at the Week In Reverse--right here at Green Car Reports--for the week ending on Friday, November 14, 2014.

On Friday, we updated our story on a controversial Lexus CT hybrid ad that mocked a BMW i3 electric car. It first appeared on the humor site Funny or Die.

We noted that the video had been pulled off the site, and then a copy had been deleted from YouTube. As often happens, though, another copy reappeared.

Worse, it turned out that the ad agency had actually used a range-extended BMW i3 REx model, then tried to Photoshop out its gas door.

That made the ad's range comparisons of the two cars--well, let's just say a little ... questionable.

Thursday, our author David Noland contributed another in his series of articles on life with his Tesla Model S electric car.

In this latest episode, he gleefully calculated that he actually spent more per mile on his tires--4.3 cents--than he did on electricity to power the car, at about 3.6 cents a mile.

Wednesday, we published our drive report on the newest electric car on the market, the 2015 Kia Soul EV tall wagon.

Its 93-mile range is about 10 miles higher than other cars in its segment.

Tuesday, we were talking 'bout Tesla once more--looking at the changes to its Model S lineup that killed off three versions, two paint colors, and a few options. 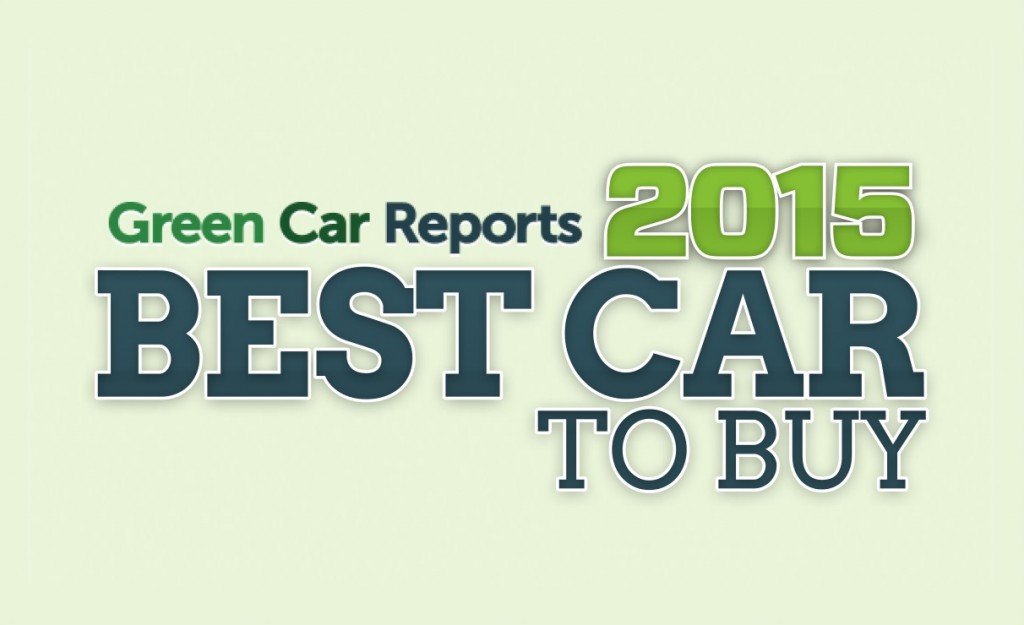 We opened the week on Monday by revealing our Green Car Reports' Best Car To Buy 2015 award winner, the 2015 Volkswagen Golf range.

As we noted in our post nominating the 2015 Golf, it includes the new, more efficient diesel Golf TDI, and the e-Golf battery-electric model, rated at 83 miles of range and 115 MPGe.

On Sunday, before announcing that award, we looked at the car our readers thought should be our Best Car To Buy.

We have to hand it to our readers: You picked the same car we did! Great minds think alike--or something.

Finally, you may remember that last month, we published a piece called "10 Questions On Hydrogen Fuel-Cell Cars To Ask Toyota, Honda & Hyundai."

They're the three makers who are putting fuel-cell cars on the roads of Southern California over the next two years. 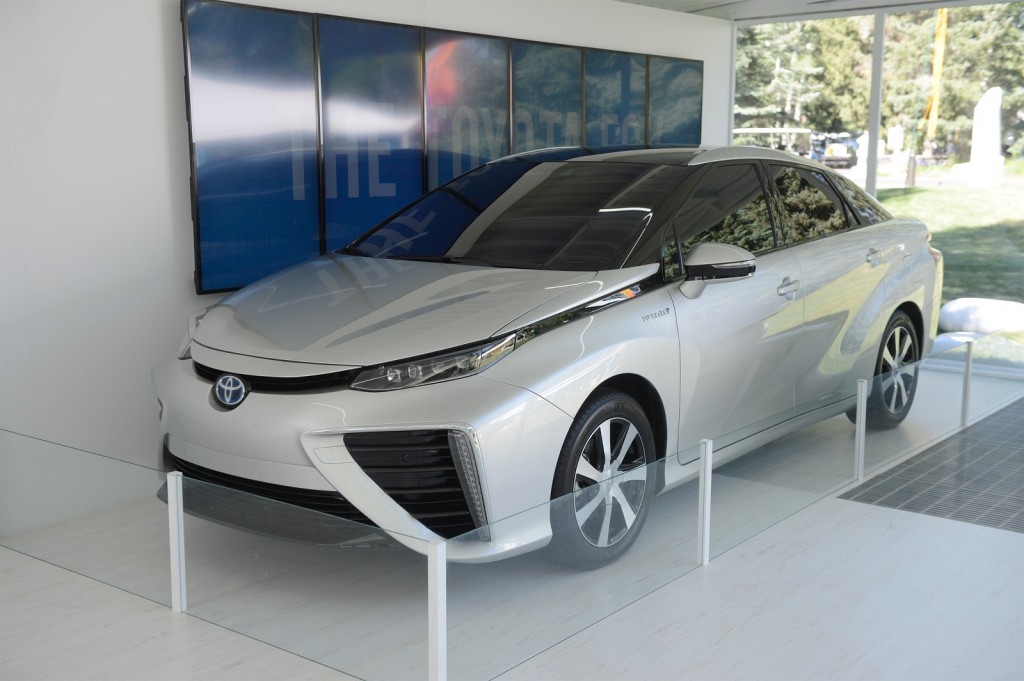 After we contacted them, all three carmakers agreed to respond in writing--and we got some additional answers from the California Fuel Cell Partnership, too.

Now we've published the first two parts of a series that summarizes and evaluates their answers.

We'll say this: The automakers weren't shy about saying what they think. And one of them aggressively highlights the drawbacks of electric cars in the process.

News The Week In Reverse Videos