Historically, auto dealerships have made as much or more money selling used cars as new ones.

Since electric-car maker Tesla Motors doesn't have dealerships, but sells cars online directly to buyers, that has left the supply of used Teslas solely to individual owners who may want to sell.

Now, however, Tesla has confirmed that it plans to offer a Certified Previously Owned (CPO) program for used Tesla Model S cars in the future.

Trade journal Automotive News (subscription required) reported the news this morning in a lengthy piece that suggests offering certified used cars may be the "ace up his sleeve" for Tesla CEO Elon Musk.

CPO programs have become an increasingly important sales channel for carmakers, especially luxury brands whose buyers--even used buyers--have high expectations for the quality of the car and the sales and service experience. 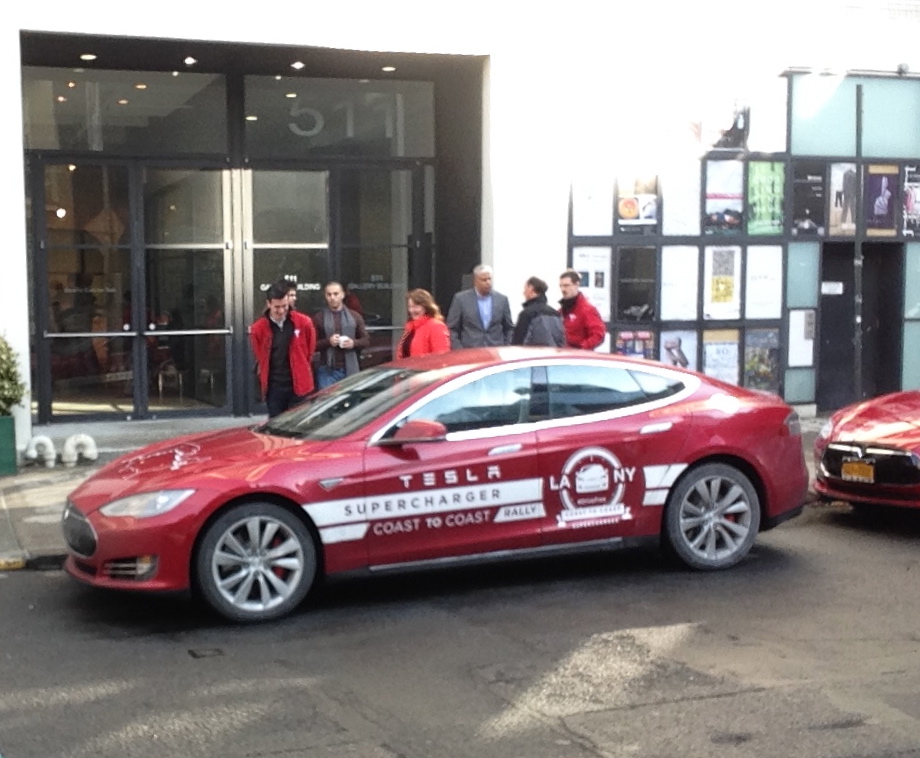 With leasing a popular option among luxury-car buyers, the dealer gets back a steady stream of usually well-kept and "lightly used" cars from two to five years old that can then be inspected, buffed up, and resold to buyers willing to drive used cars that have been deemed in good shape by the maker.

The general rule is that dealerships want to get back leased cars, especially those with lower miles, because they are likely to have been kept in better shape and serviced regularly than owned cars due to requirements in the lease contract.

Now that the first Tesla Model S cars are more than two years old, bringing them back to a Tesla Store, certifying their condition and--most importantly--the capacity of their battery, and then reselling them lets Tesla reach new buyers.

The discount against the price of a new Tesla--one that may have additional features and options--offers access to the Model S to an entirely new pool of customers who may not want to spend, or be able to afford, the new price of $70,000 to more than $100,000 for a new Model S. 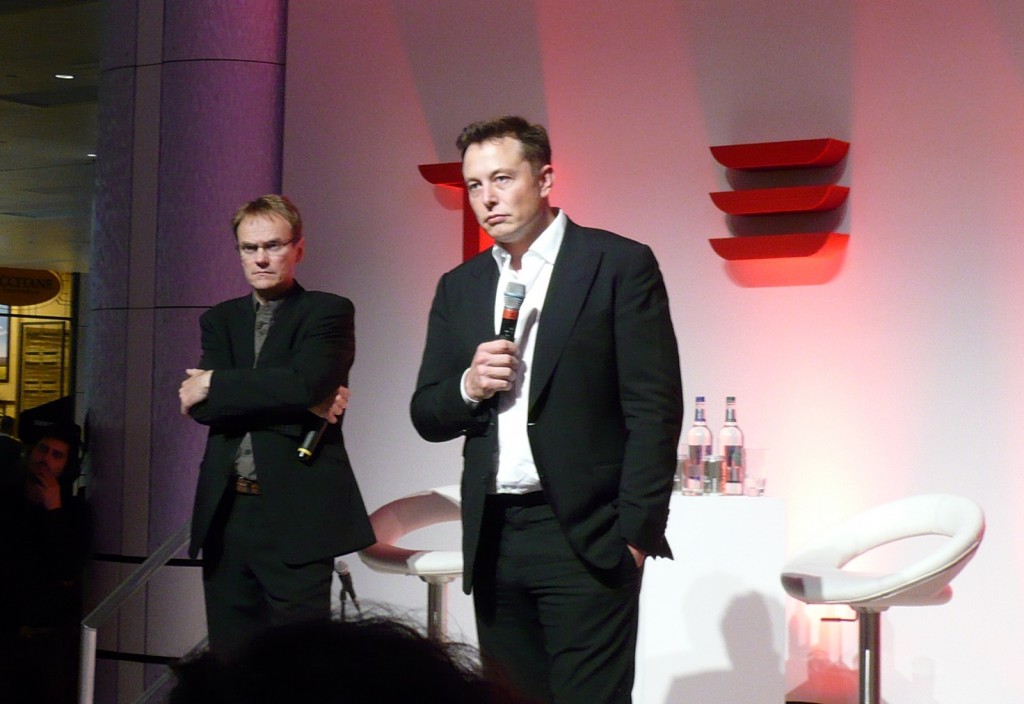 Simon Sproule, Tesla's vice president of communications, confirmed to Automotive News that it will create a CPO offering that competes with those offered for many years by Audi, Bentley, BMW, Jaguar, Mercedes-Benz, Range Rover, and other high-end brands.

Because Musk guaranteed that any Tesla Model S could be returned for a specified resale value after three years, the company will likely get some of those cars back starting in the second half of next year.

MORE: Mysterious Tesla Model S 'D' Photo Appears: What Could It Be?

The value placed on the cars--up to 50 percent of their purchase price--was set to be comparable to that of a German luxury sedan at the same age and mileage.

With the Model X electric crossover targeted for production by next June, Tesla may find that some Model S customers want to upgrade--and it will start to face a much larger pool of potential returns in April 2016, three years after the buyback offer--which Musk personally guaranteed--took effect.