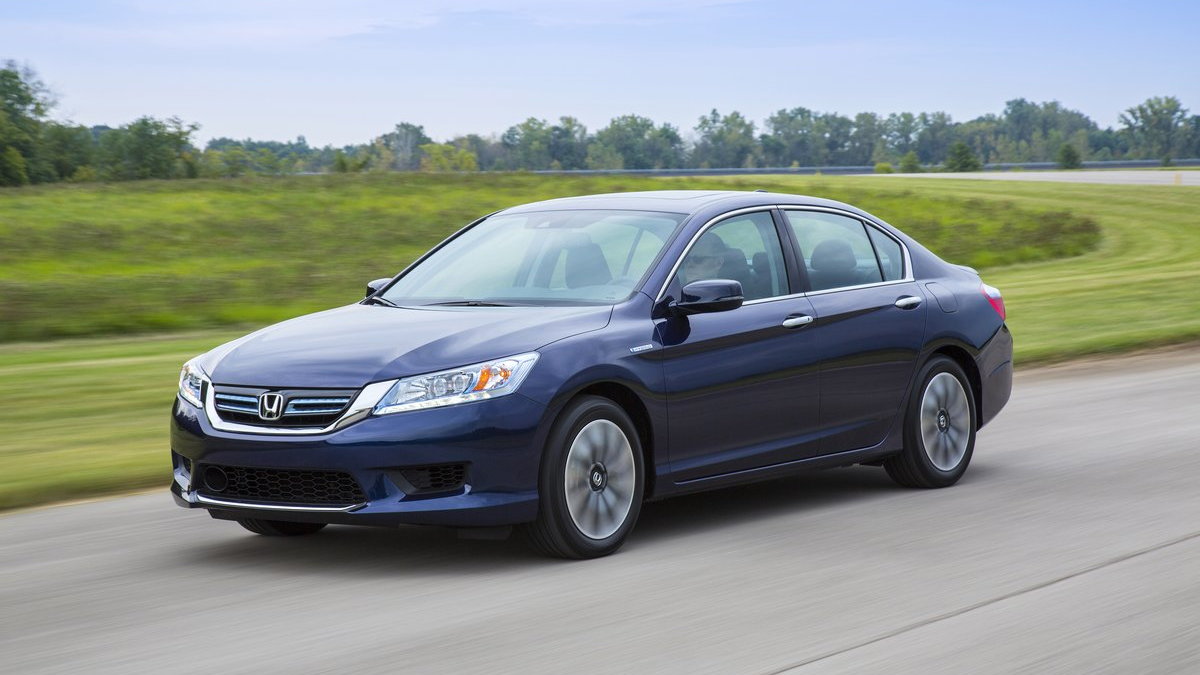 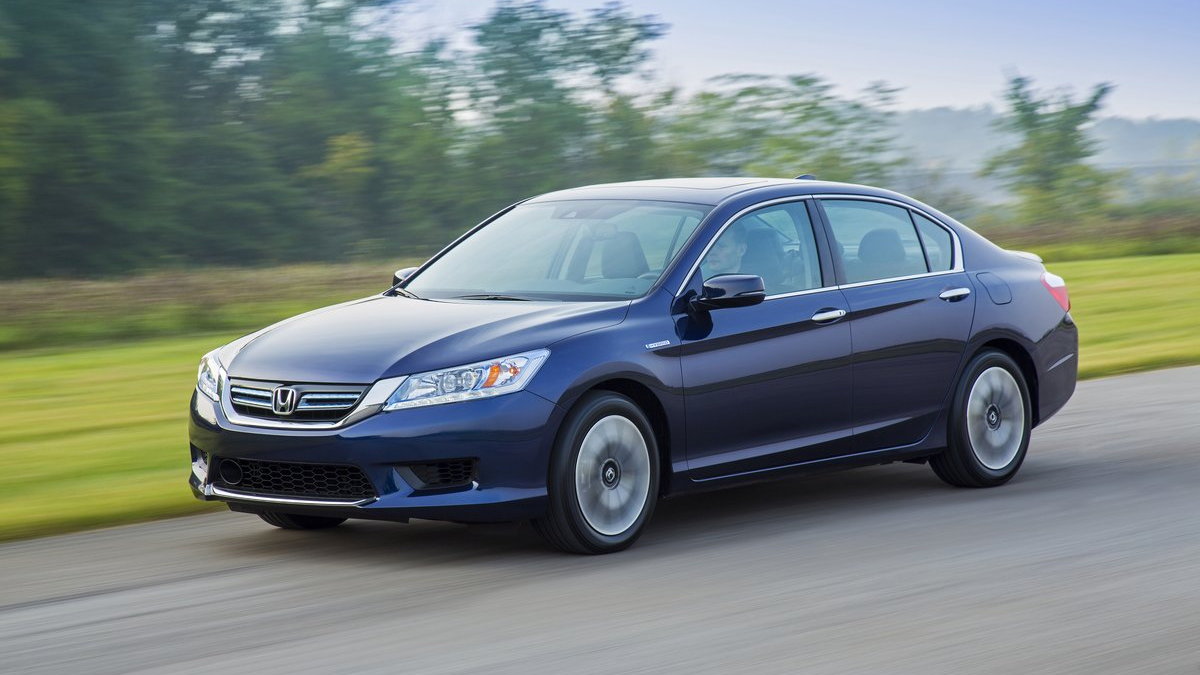 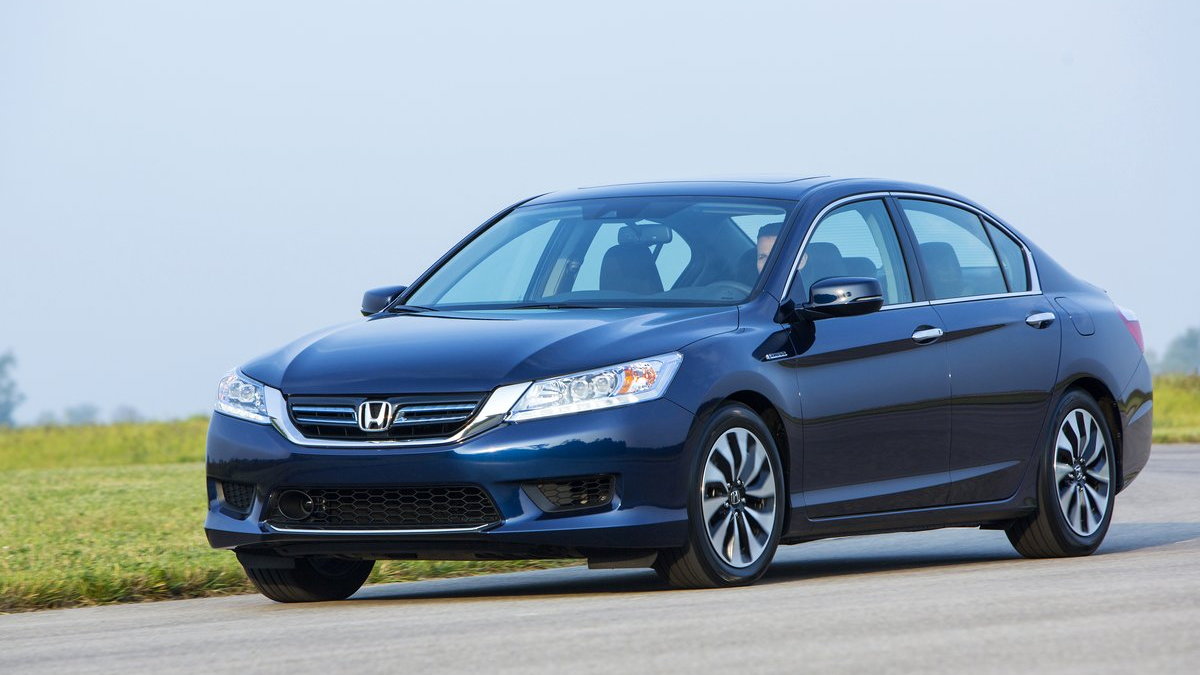 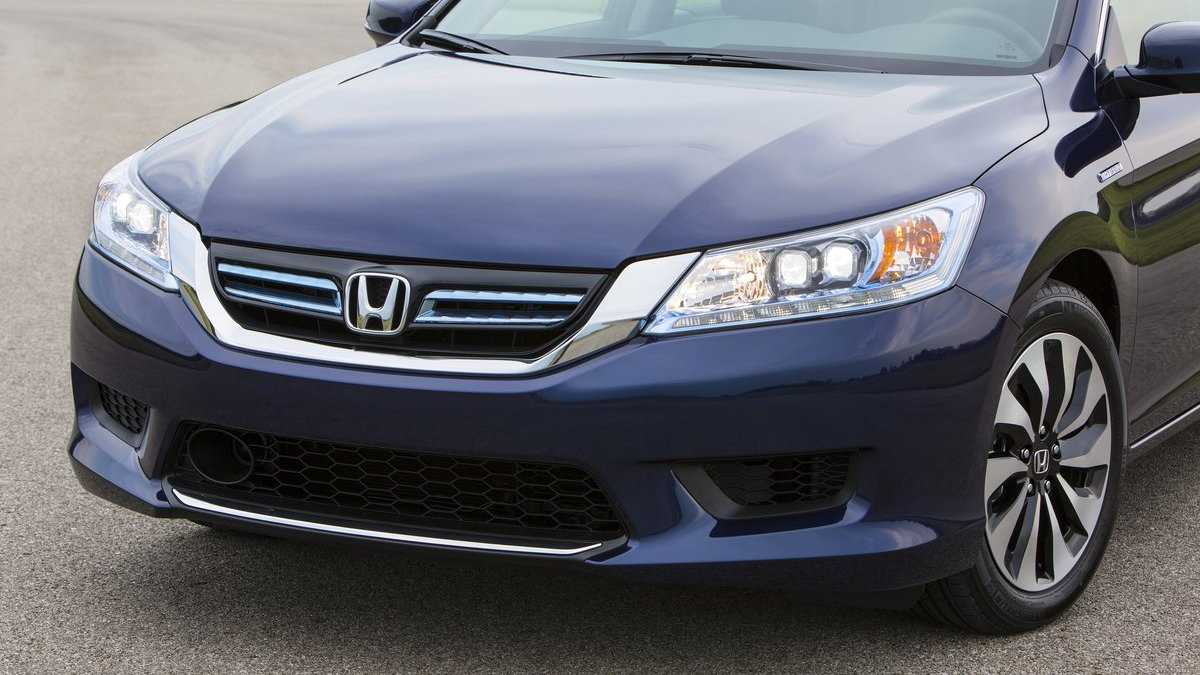 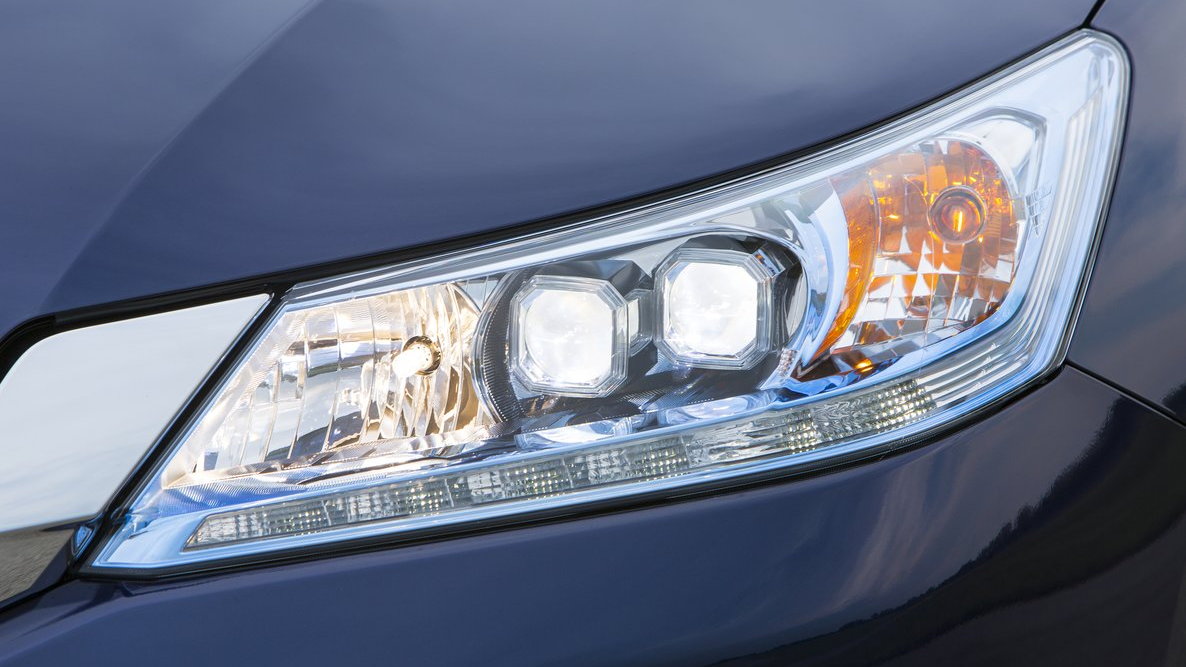 The 2014 Honda Accord Hybrid received very positive reviews when it was launched almost a year ago.

Its EPA fuel-efficiency rating of 47 mpg combined approaches that of the 50-mpg Toyota Prius, but the Accord is a more conventional looking mid-size sedan--a plus for many buyers.

Yet sales have been remarkably low, and potential buyers routinely report that none are available at Honda dealers--fully 10 months after the first one went on sale last October.

Honda had said Accord Hybrid supplies were "tight" the month after the launch, but shoppers continue to report shortages, along with dealers who simply don't know when they'll get the cars.

We reached out to Honda North America for an explanation of why so few hybrid Accords were available at dealerships.

The company provided some answers, but despite several rounds of questions, Honda couldn't offer any dates by which supplies of its hybrid sedan might be sufficient to give car shoppers a realistic chance of test-driving and even buying one.

Things have improved somewhat this year, with sales of 8,250 hybrids out of a total of 220,351 Accords. That's almost three times the 2,904 Civic Hybrids.

The best sales month thus far was May of this year, in which more than 1,500 Accord Hybrids were sold.

(The hybrid sales above do not include the low-volume Accord Plug-In Hybrid model, which is sold only in California and a handful of other states.)

But would-be buyers continue to complain--to Green Car Reports and other sites--that the cars simply can't be found at their local Honda dealers.

The problem, according to Angie Nucci, senior environment & safety specialist for Honda North America, is that the company has suffered from "component supply constraints" on the hybrid version of the Accord, built in Honda's plant in Marysville, Ohio.

She declined to specify the components or discuss what parts of the car they might be from.

However, Nucci said, "we're ramping up production as soon as next week--which should improve availability."

Added to that is "very strong demand" for the hybrid Accord in "markets outside of the U.S. where hybrids are very popular and a true mainstream offering with consumers."

That presumably refers to Japan, where fuel-efficient hybrids benefit from strong financial incentives granted by the national government.

Still, Honda listens to its dealers and is no doubt well aware of the frustration experienced by potential Accord Hybrid buyers.

"We recognize that the popularity of Accord Hybrid continues to increase in the U.S. market," Nucci said, "and are working to increase allocation to meet demand."

"We truly appreciate the enthusiasm from customers...and are working to get more vehicles to dealers to better satisfy the increased demand."