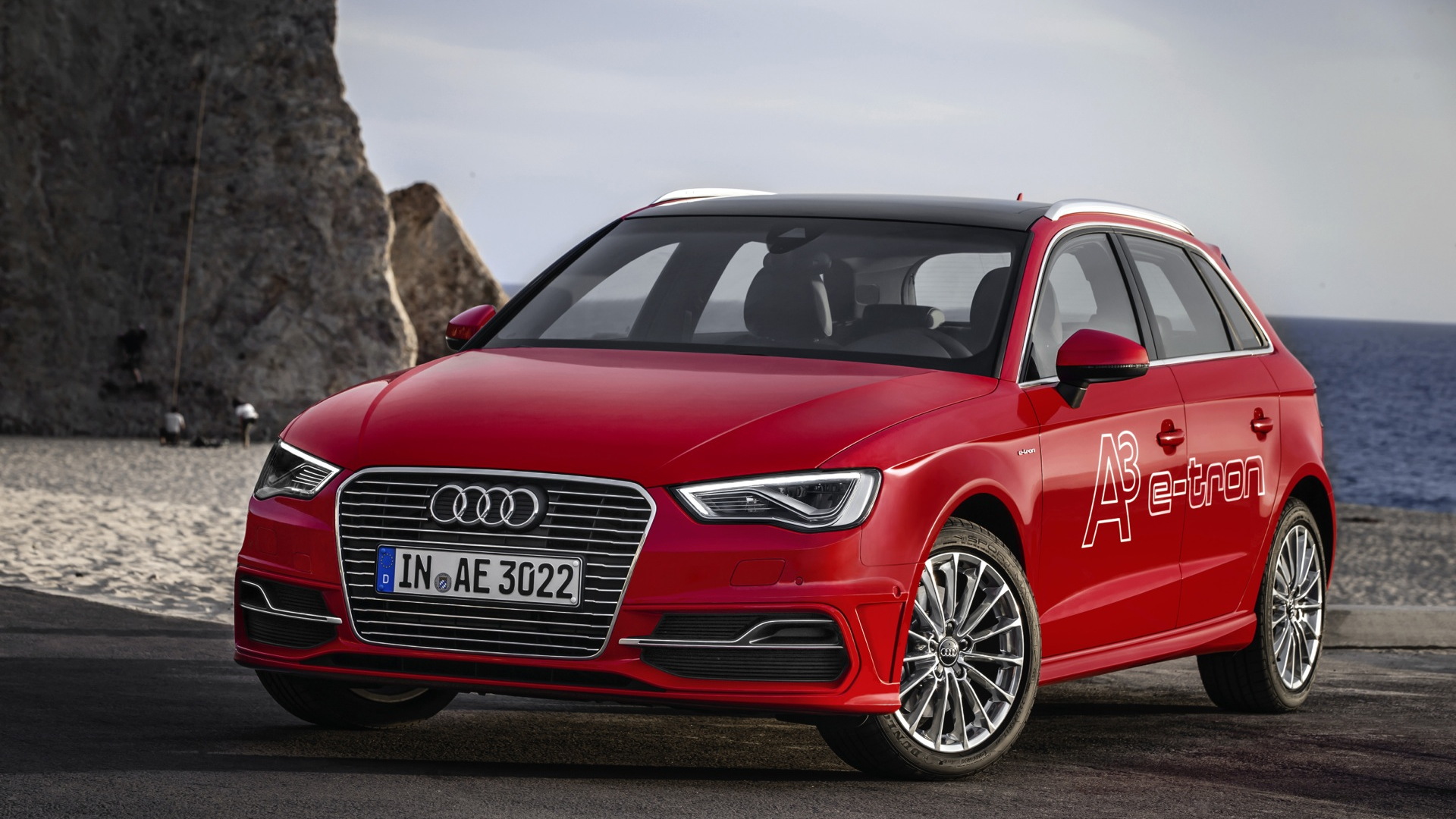 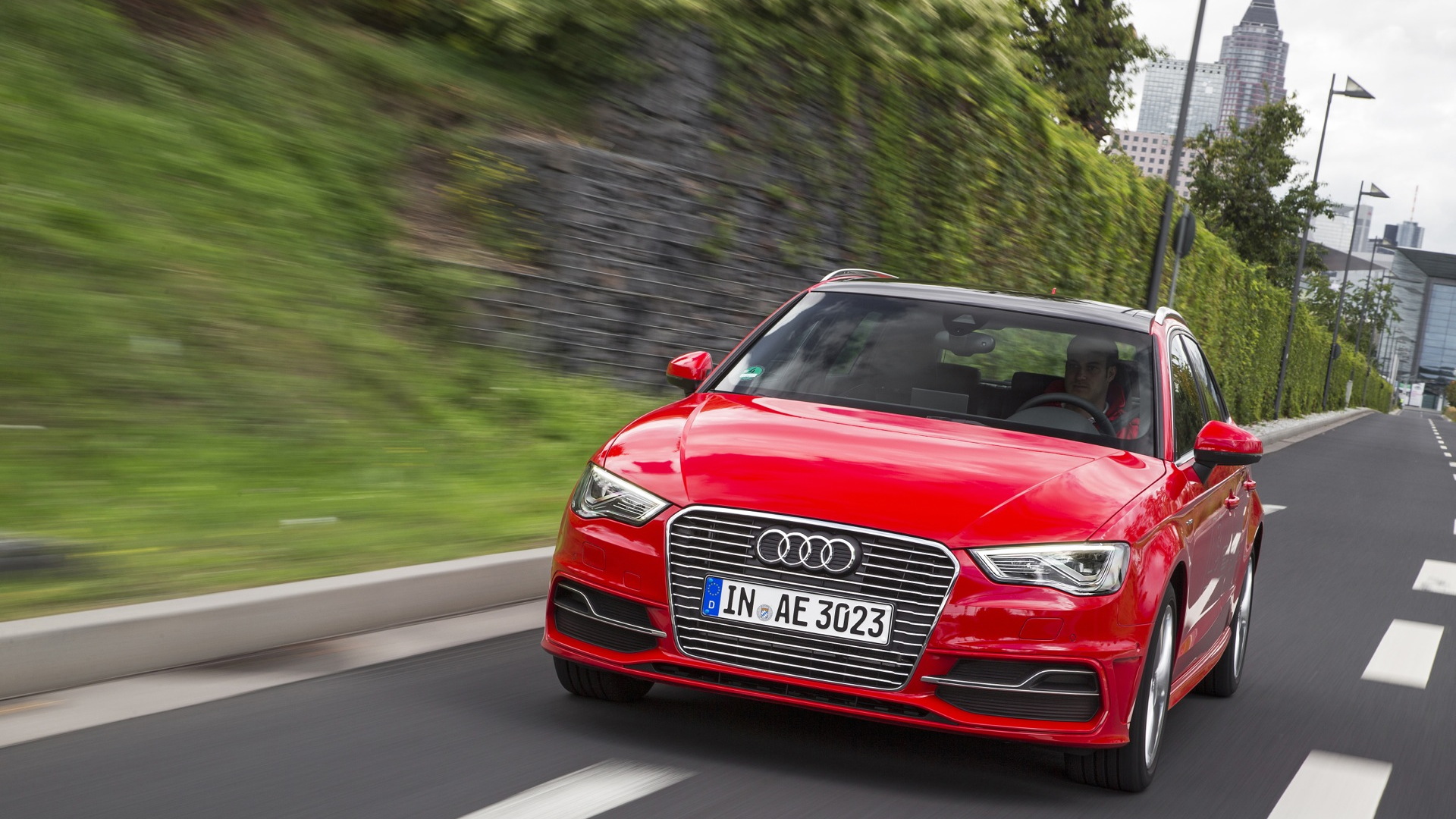 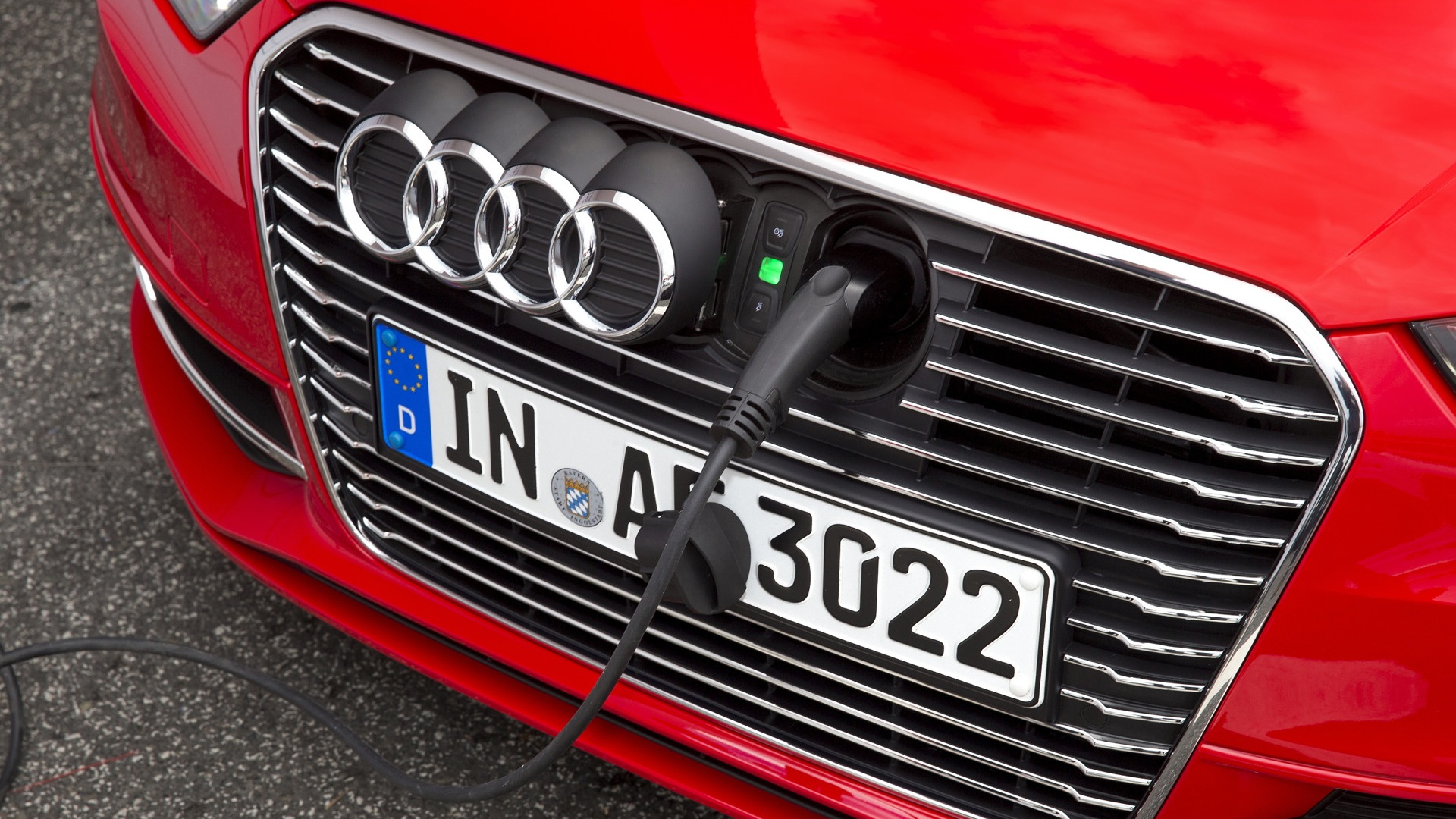 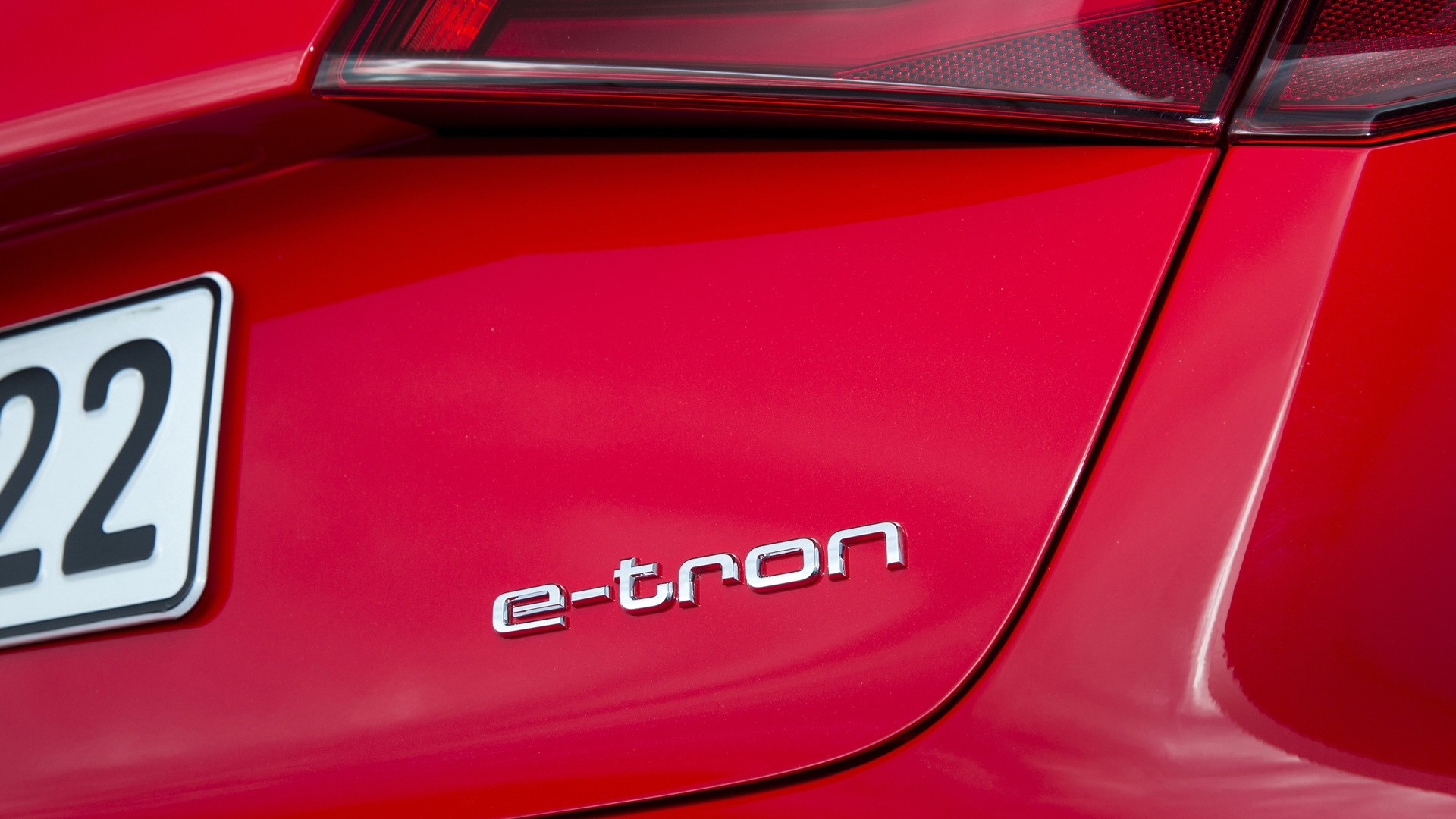 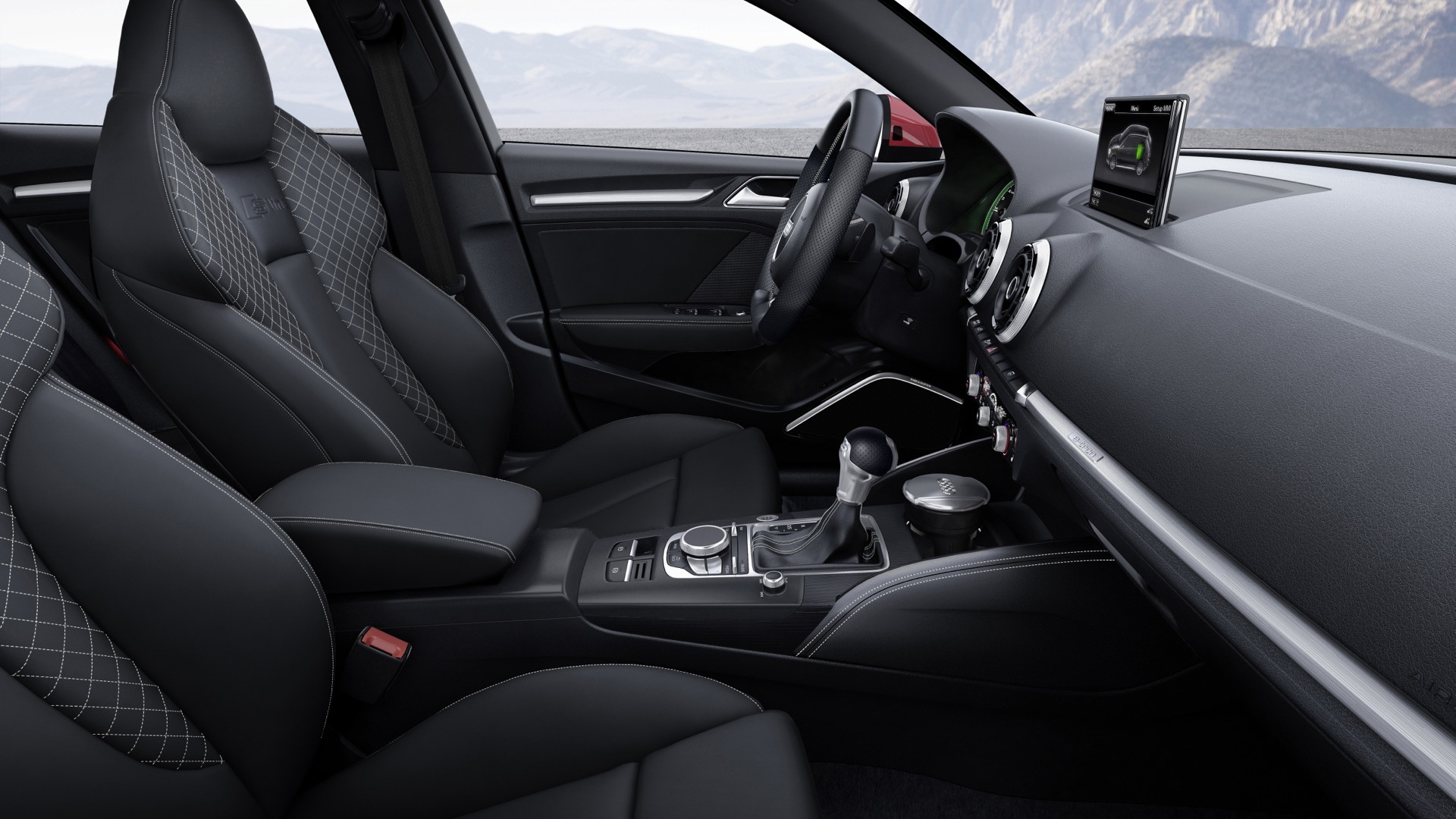 Two years ago, we described the difference between high-volume electric cars and "compliance cars"--those built in very limited numbers solely to meet California rules that require a certain number of zero-emission vehicles to be sold each year.

Now it appears that manufacturers don't want new plug-in electric models to be seen as compliance cars, even if they sell only in relatively low volumes.

As noted in Ward's Auto, Scott Keogh, president of Audi of America, says the German luxury brand isn't in the business of building cars at a loss or making cars solely to comply with the California regulations.

Instead, he stressed on a sales call, the Audi A3 e-tron will be "a product that the consumer desires [and] wants to pay money for," with a business case "that makes some moderate sense" both for the company and the dealers that sell the car.

Keogh went on to describe the compact plug-in hybrid hatchback as the "right solution for the marketplace," combining the comfort of a conventional Audi, the range of a gasoline or diesel car with the added benefit of all-electric range.

The 8.8-kilowatt-hour lithium-ion battery pack gives the A3 e-tron a range of up to 50 km (31 miles) on the gentle European test cycle. U.S. ratings for electric range haven't been released yet, but seem likely to fall between 18 and 22 miles.

The A3 e-tron uses the same powertrain and battery as the Volkswagen Golf GTE, the plug-in hybrid version of the new seventh-generation Volkswagen Golf that will soon arrive at VW dealers.

Audi's larger sibling Volkswagen, however, will offer the Volkswagen e-Golf, a battery-electric version of the new Golf, rather than the GTE--plug-in hybrids will be reserved to Audi, at least initially.

At least on the sales call, as quoted by Ward's, Keogh sounded upbeat, calling the A3 e-tron "something pretty cool" and suggesting that it will appeal to young, affluent customers not only in California but in locations like Austin, Denver, Portland, and Seattle.

And Keogh promised that Audi would put significant effort into marketing its first plug-in hybrid when it goes on sale in the second quarter of 2015.

He noted that if an automaker launches a plug-in vehicle but doesn't support it--meaning sales are low--"you don’t have a compliance car; you have a headache on your hands."