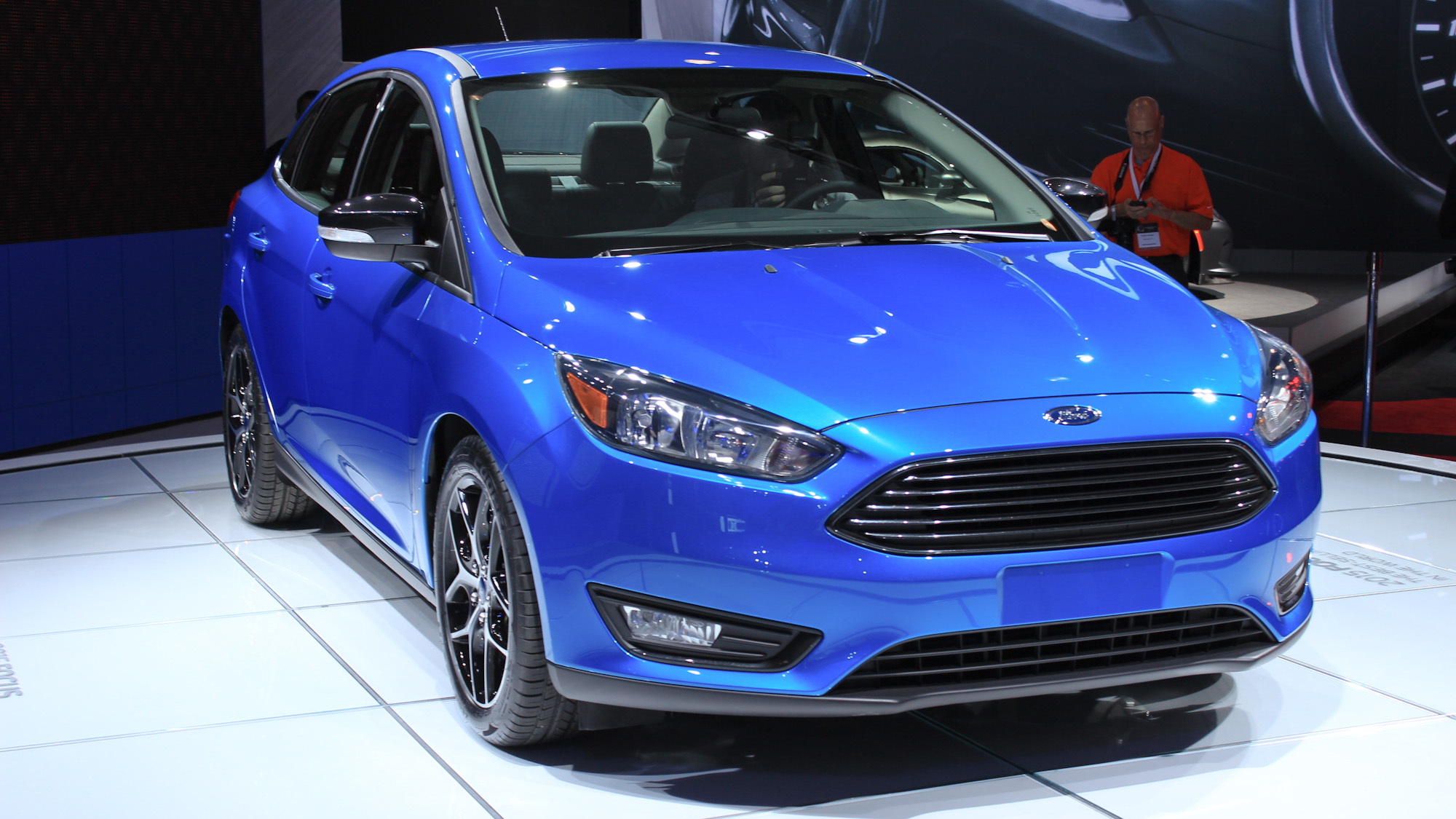 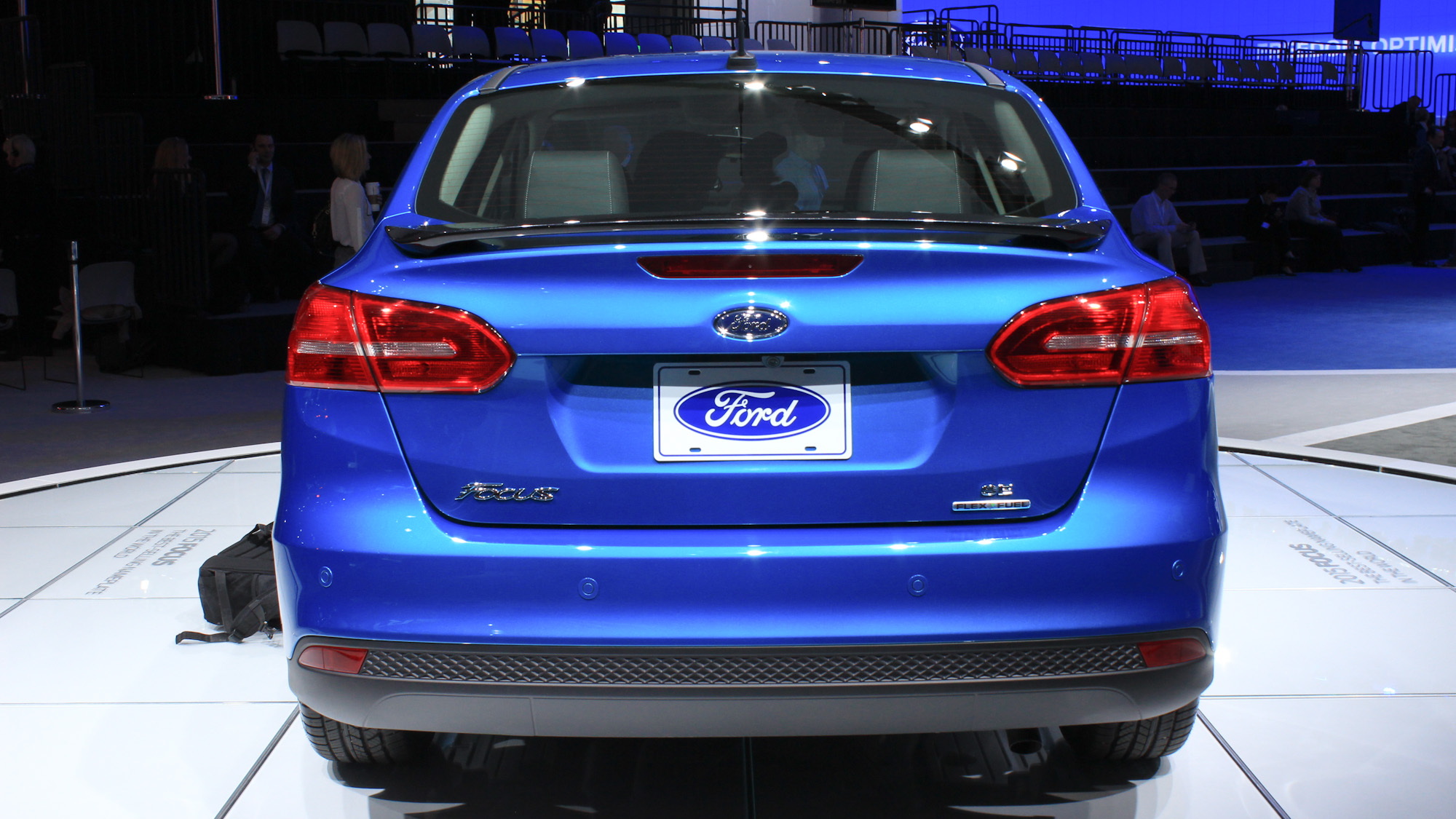 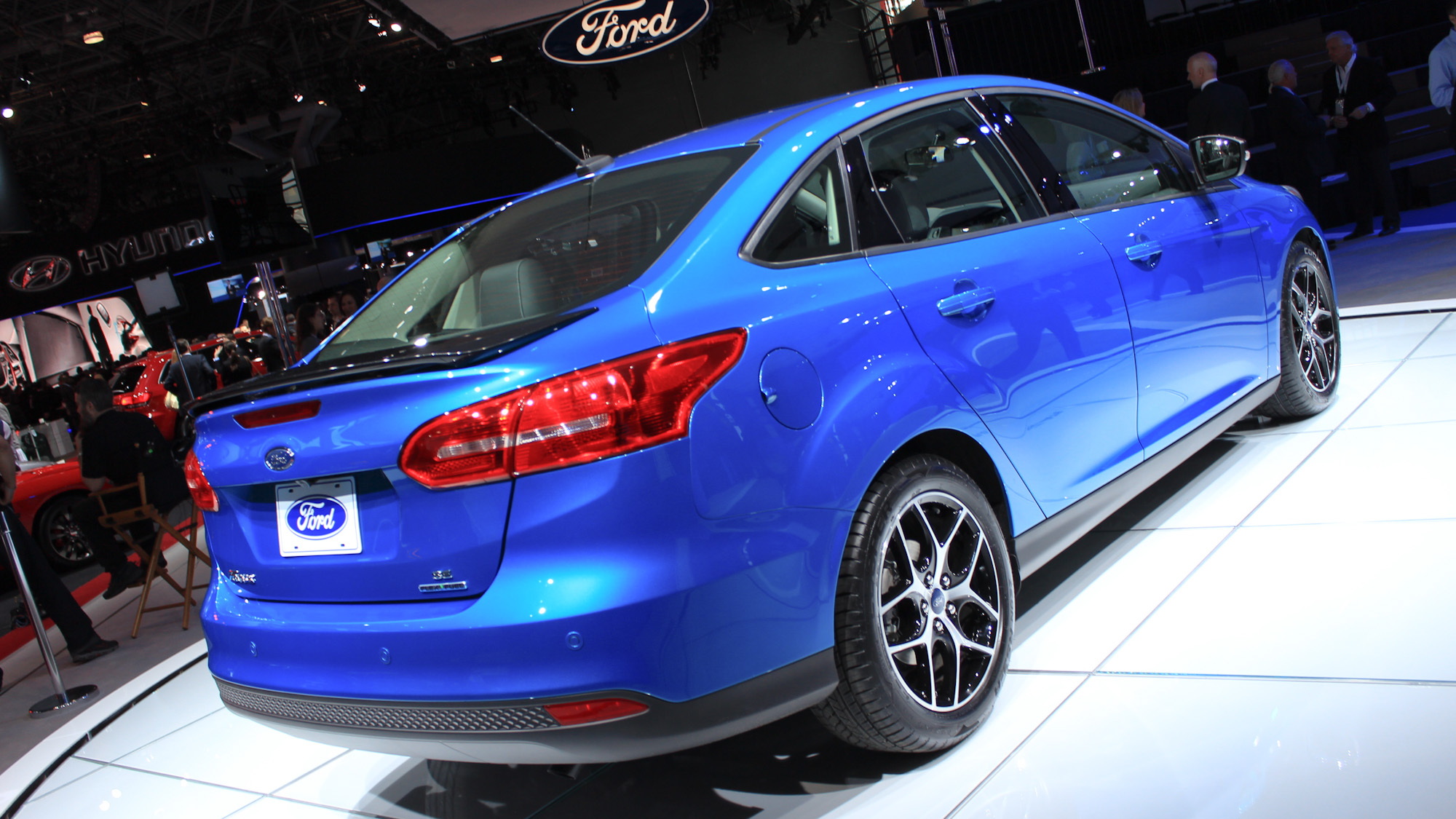 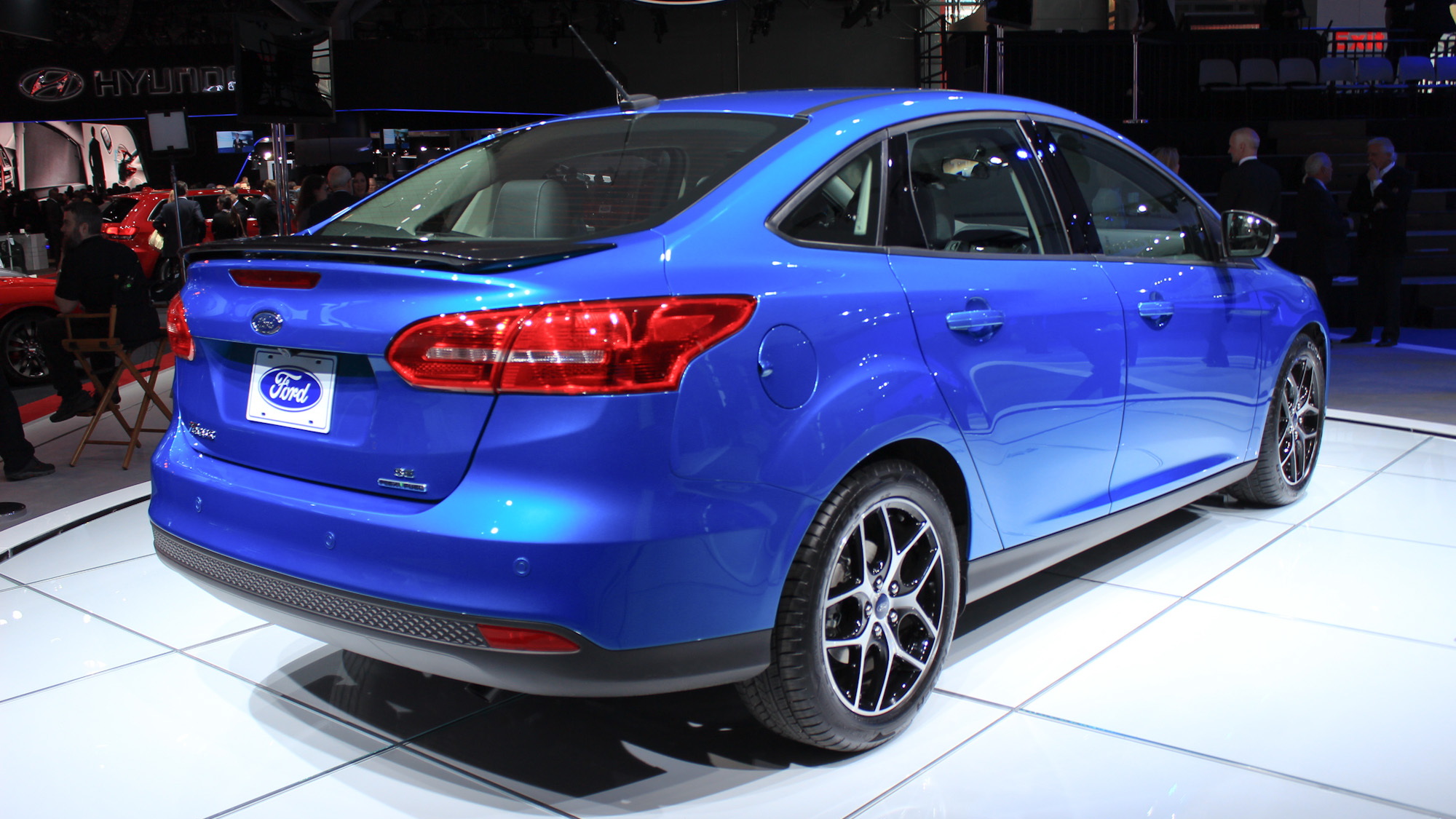 Sales of the 1.0-liter three-cylinder version of the 2015 Ford Focus compact are likely to be dwarfed by those of the more powerful and familiar 2.0-liter 1.6-liter four.

After all, in a segment that's often price-sensitive, Ford is asking buyers to pay more for a slower car--although one that's expected to earn EPA fuel-efficiency ratings estimated at 37 mpg combined.

But the littlest engine offered in any compact car sold in the U.S. this year comes only with a six-speed manual gearbox; there's no automatic transmission option.

Largely, it's because the engine is paired everywhere else in the world with either the six-speed manual gearbox or a six-speed dual-clutch transmission (DCT).

The shift action of those "automatic manual" transmissions, which shift automatically among six fixed gears, is apparently quite foreign to U.S. buyers used to the smoother power takeup and seamless idle creep of conventional automatics with torque converters.

Ford has been criticized over lurching and strange low-speed behavior in its DCTs since launching that transmission on the redesigned 2012 Focus model.

Given the anticipated low sales of the three-cylinder Focus, the company clearly felt it didn't make sense to spend the time and money to pair a conventional automatic to the little engine solely for the U.S. market.

It's worth noting that Chrysler has quietly eliminated its own DCT on the Dodge Dart compact sedan, except in the very low-volume Dart Aero high-efficiency model--which likely also sells in very low numbers.

Chrysler had suffered similar criticisms to Ford over the behavior of the DCT in the Dart when it launched for 2012, and now offers a conventional six-speed automatic transmission for all versions except the Dart Aero.

Hence, if you want the high fuel economy of the Focus with the EcoBoost option, you're going to have to shift your own gears.