The Dodge Dart compact sedan launched as a 2013 model hasn't sold as well as hoped.

One thing that hurt its debut was the unfamiliar feel of its dual-clutch automatic gear gearbox, brought over from Europe to boost the fuel economy of versions fitted with the 160-horsepower turbocharged 1.4-liter four-cylinder engine.

Now, quietly, that transmission has been withdrawn from the Dart lineup, with one single exception: the Dart Aero ultra-efficiency model.

One of the requirements placed on Fiat to gain control of Chrysler in the U.S.-backed restructuring that followed its 2009 bankruptcy was that it had to offer a car that received at least a 40-mpg EPA rating for highway fuel efficiency.

That model, the 2014 Dodge Dart Aero, is indeed on sale--although it hardly represents a substantial portion of Dart sales--rated at 32 mpg combined.

Its detailed ratings are 28 mpg city, and 40 mpg highway if you order the dual-clutch automatic, or 41 mpg on the highway test cycle with the standard six-speed manual gearbox.

Those numbers aren't that spectacular in the context of compact sedan ratings that now reach as high as 35 mpg combined, but they met the Government requirement.

Now, however, the 2014 Dart Aero is the sole model of Dart that uses the dual dry-clutch automatic, as the chart above demonstrates. 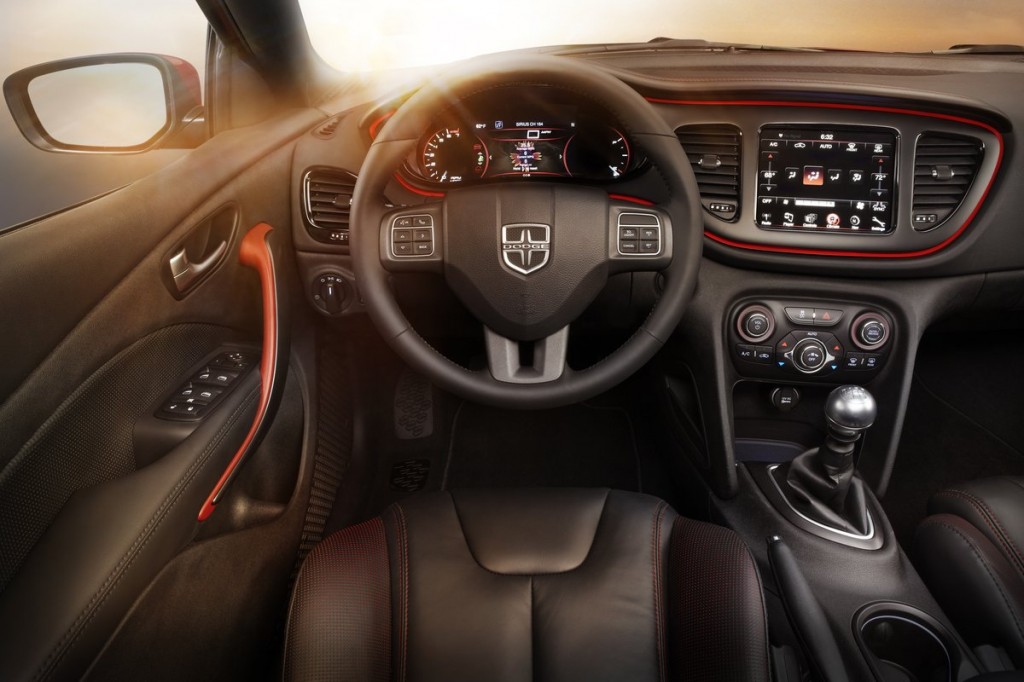 The torque converter used in conventional automatic transmissions allows smoother takeup of gears, compared to the on/off action of the engagement clutch in a dual-clutch automatic.

The dual-clutch design can feel particularly lurchy in slow idle-creep situations, where it must slip the clutch to allow the car to move forward at speeds slower than its lowest gear would provide when fully engaged.

As well as the otherwise-abandoned transmission, the Dart Aero uses both underbody shields and active grille shutters to reduce aerodynamic drag at higher speeds, along with special 16-inch wheels--all in the name of the highest possible efficiency.

Its price starts at about $20,000 plus delivery for the base Dart Aero model with the manual transmission.

In revealing its ambitious five-year plan earlier this week, the newly combined Fiat Chrysler Automobiles said it plans to make Chrysler its mainstream brand and move Dodge into more of a performance-car specialty niche. 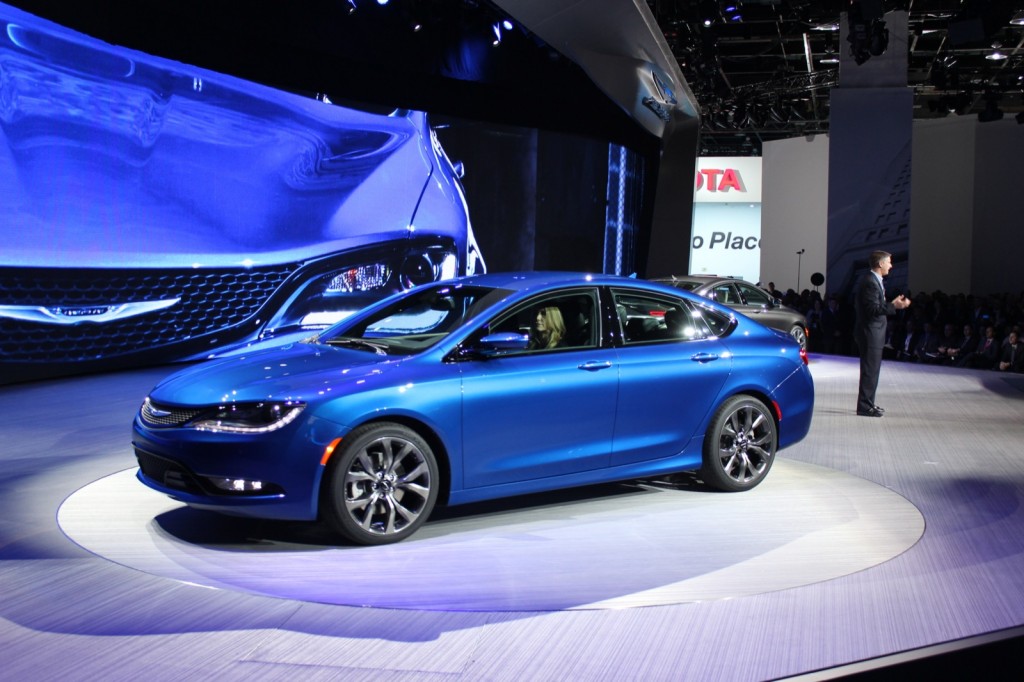 That means that the Dart platform will soon spawn a compact Chrysler 100 model, intended to join the mid-size 2015 Chrysler 200 as the company's volume leaders in small passenger cars.

The Dart is slated for a mid-cycle refresh, probably for the 2016 model year, and may end up with more of a performance image.

Whether the Chrysler 100 gets an equivalent model to the Dodge Dart Aero--with its 40-mpg highway rating--remains to be seen.

But you can count on all of Chrysler's cars and SUVs getting steadily more fuel-efficient, as corporate average fuel economy rules in effect through 2025 grow increasingly stricter with each passing model year.