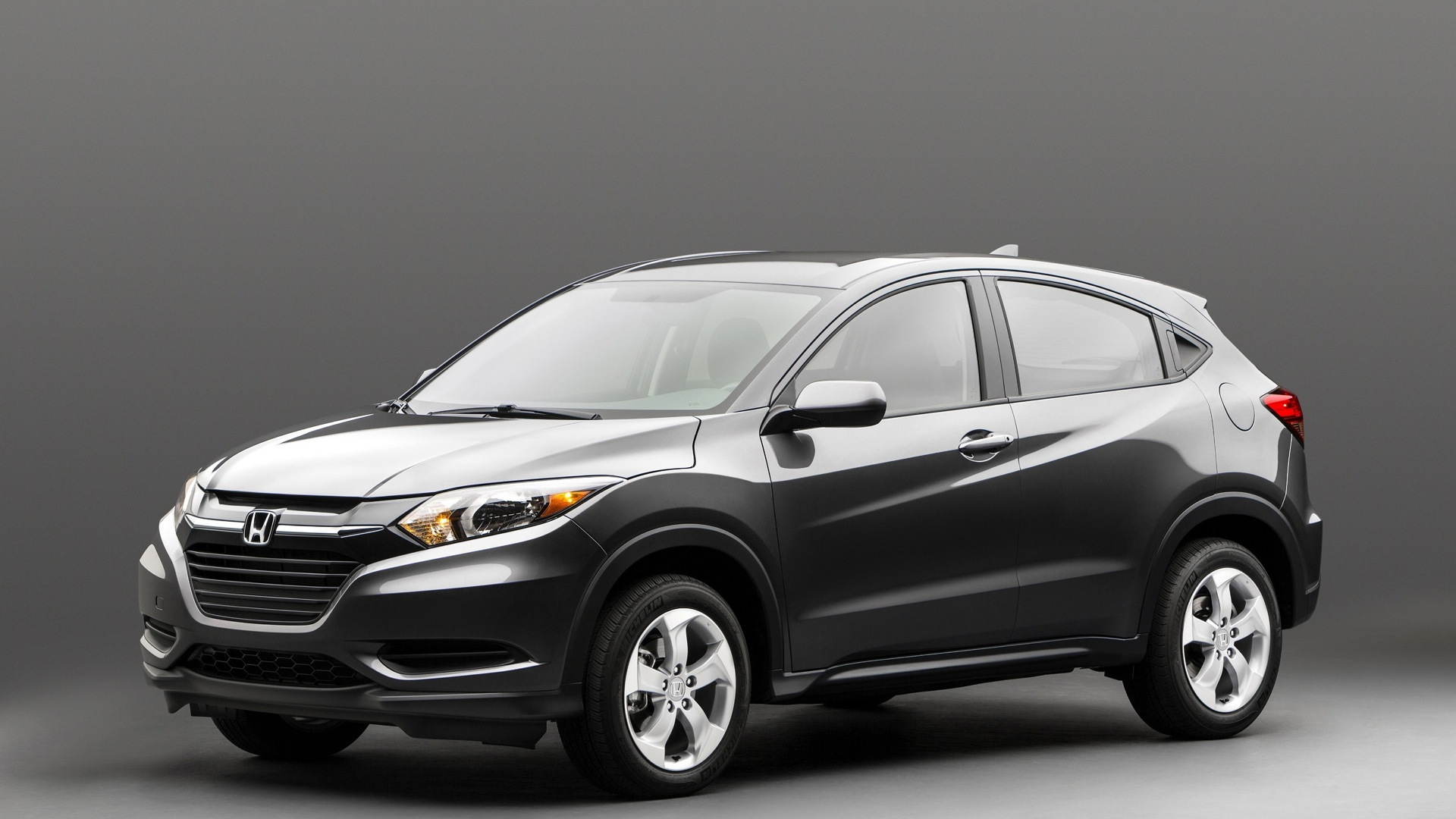 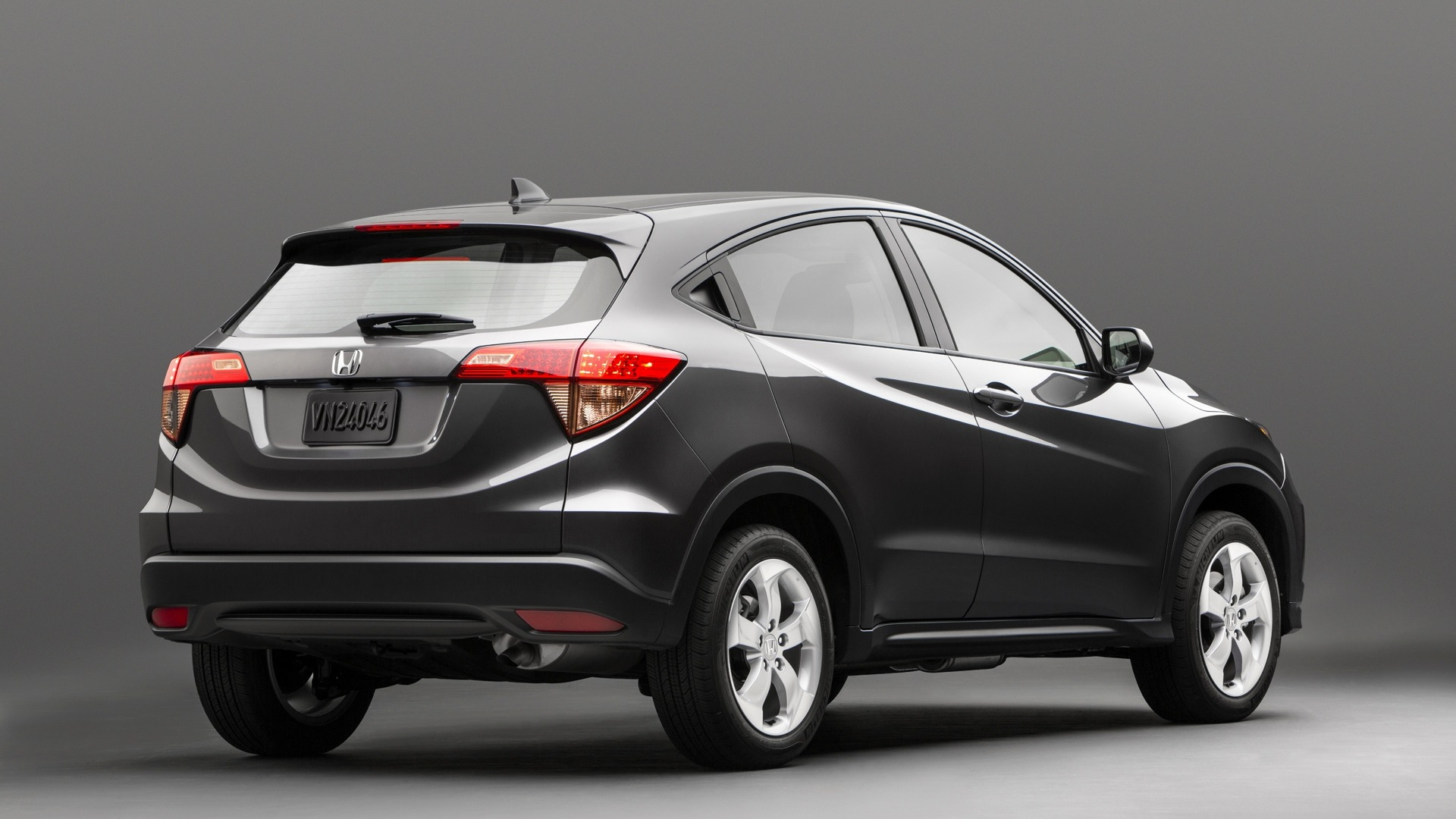 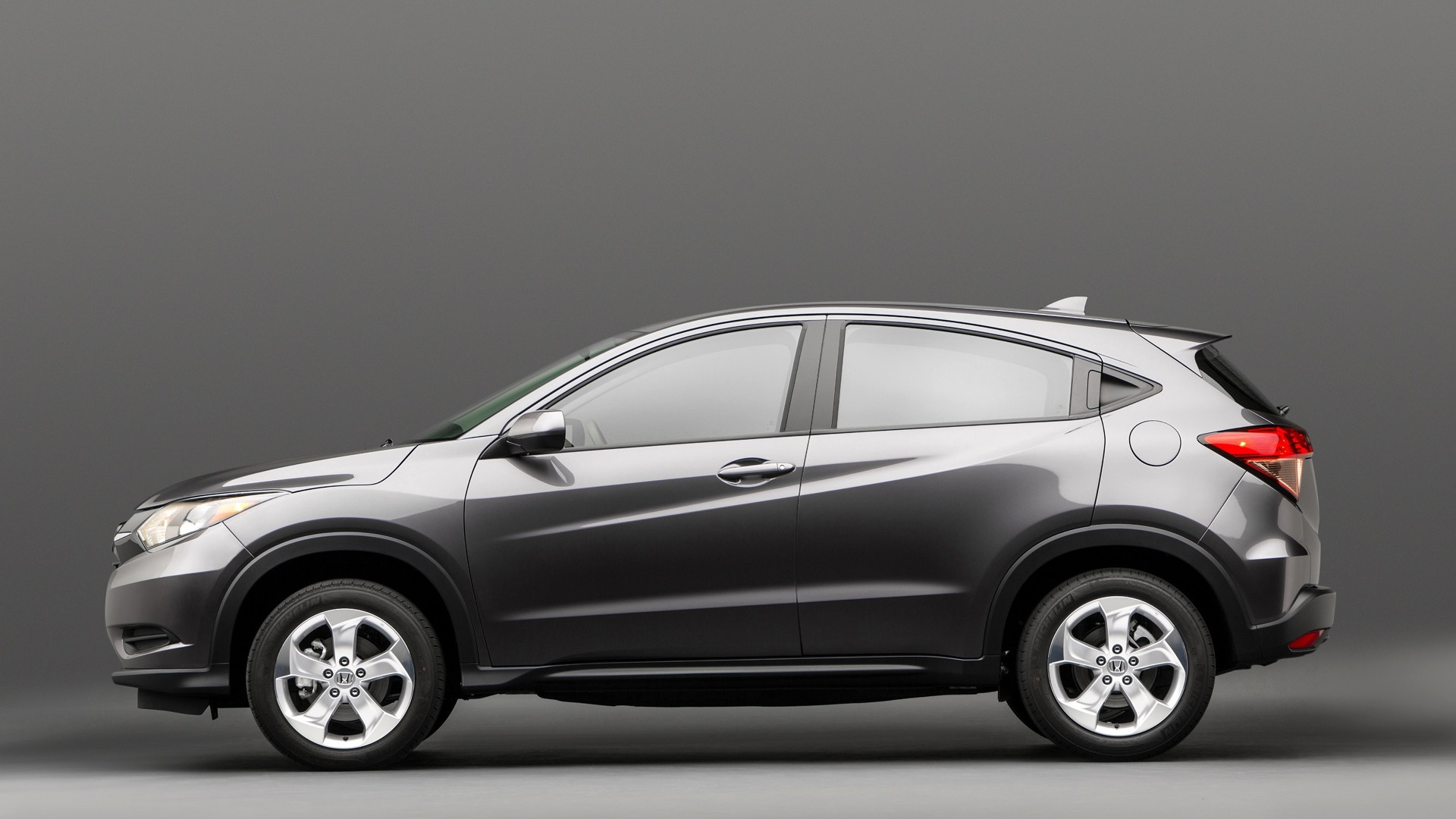 3
photos
Honda has announced the first official details of its new HR-V small crossover--previously known as the Vezel in overseas markets.

Based on the latest generation Honda Fit, the HR-V is set to rival cars like Nissan's Juke and MINI's Countryman in the compact crossover market.

Arriving this winter, the 2015 HR-V will be an entry point into Honda's crossover range, slotting below the CR-V in terms of both size and price.

Honda says the car will feature a versatile interior, sharing many innovations used in the Fit itself--such as Honda's Magic Seat system that allows various rear bench configurations and the ability to fold the seats completely flat for additional cargo space.

Previous interior images from the Japanese market show a neatly-designed cabin with a higher-quality appearance than Honda's previous small cars, and a sportier, driver-focused layout to the dashboard.

A line of air vents and a large display screen dominate the dashboard--though it isn't clear which U.S. trim lines will offer the touchscreen system.

Exterior styling is little different to that of overseas models, though our previous images of the Vezel showed the hybrid model--a car Honda is unlikely to bring to the U.S. market, unfortunately.

American HR-Vs will get the same 1.5-liter four-cylinder "Earth Dreams" unit making its debut in the 2015 Fit.

In the Fit, Honda quotes EPA figures of 36 mpg combined, 33 mpg city and 41 mpg highway in CVT form. The HR-V's larger body may preclude it from matching these numbers, but it's unlikely to drop too many miles per gallon over each metric.

Honda's content-light press release still doesn't confirm whether an all-wheel drive model will also be available, but says more details will be available later this year.

For more news and images from the New York Auto Show, head over to our dedicated hub page.