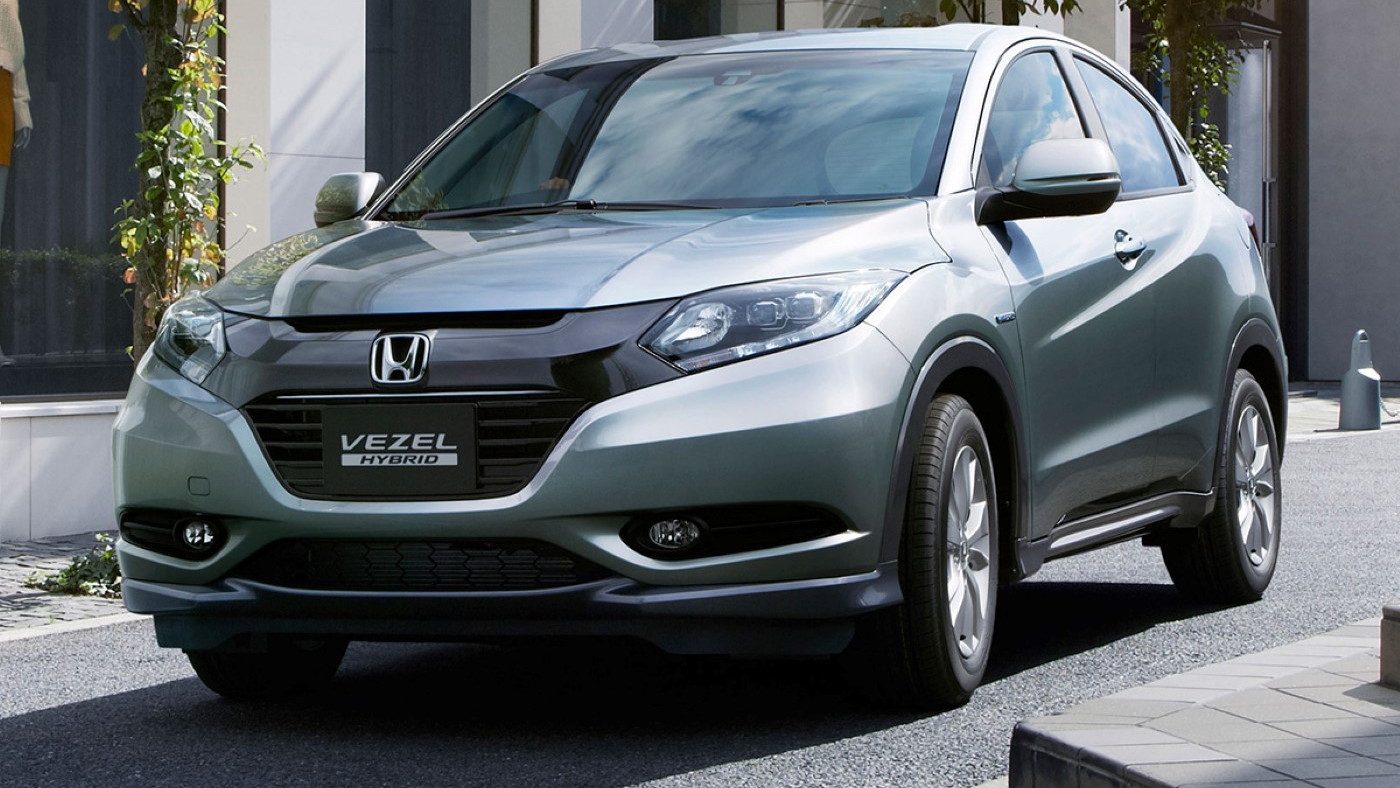 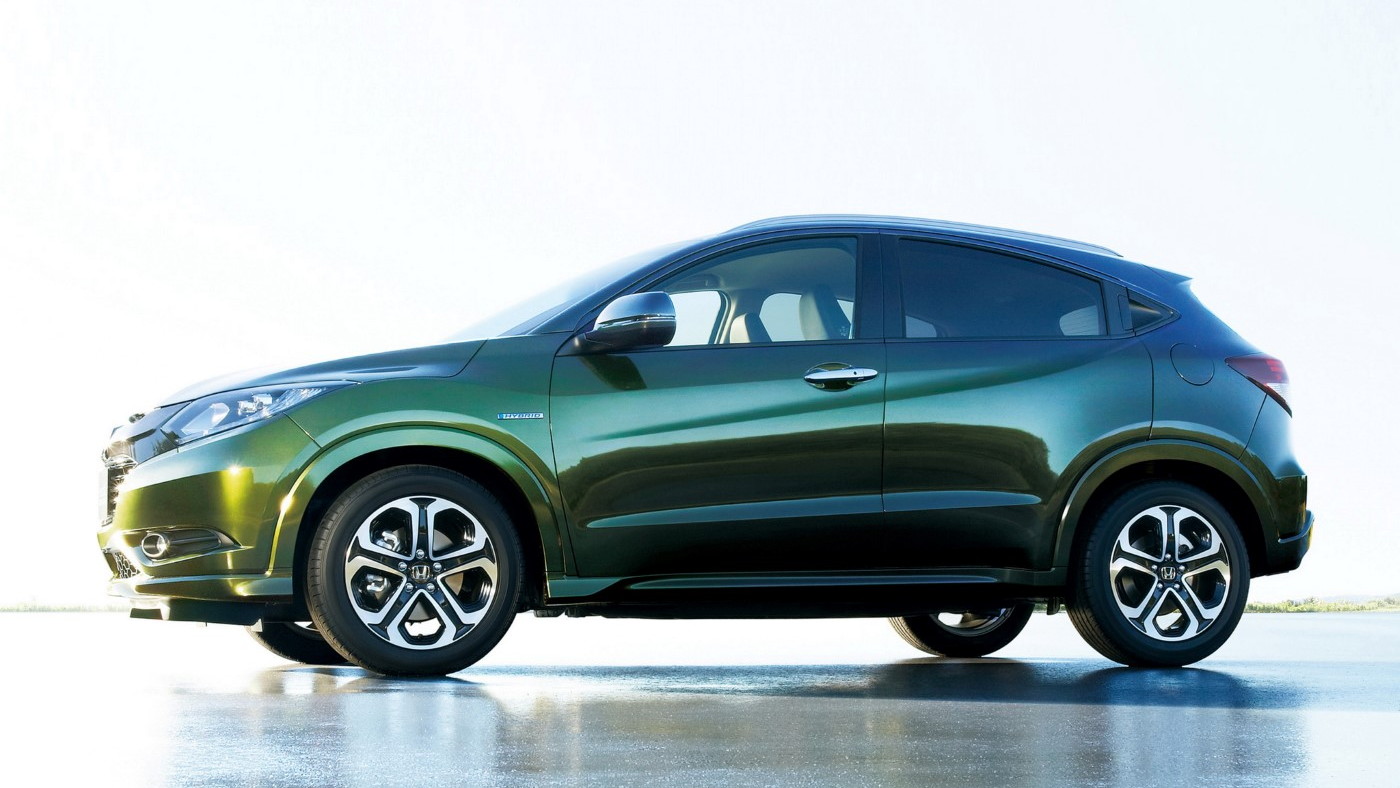 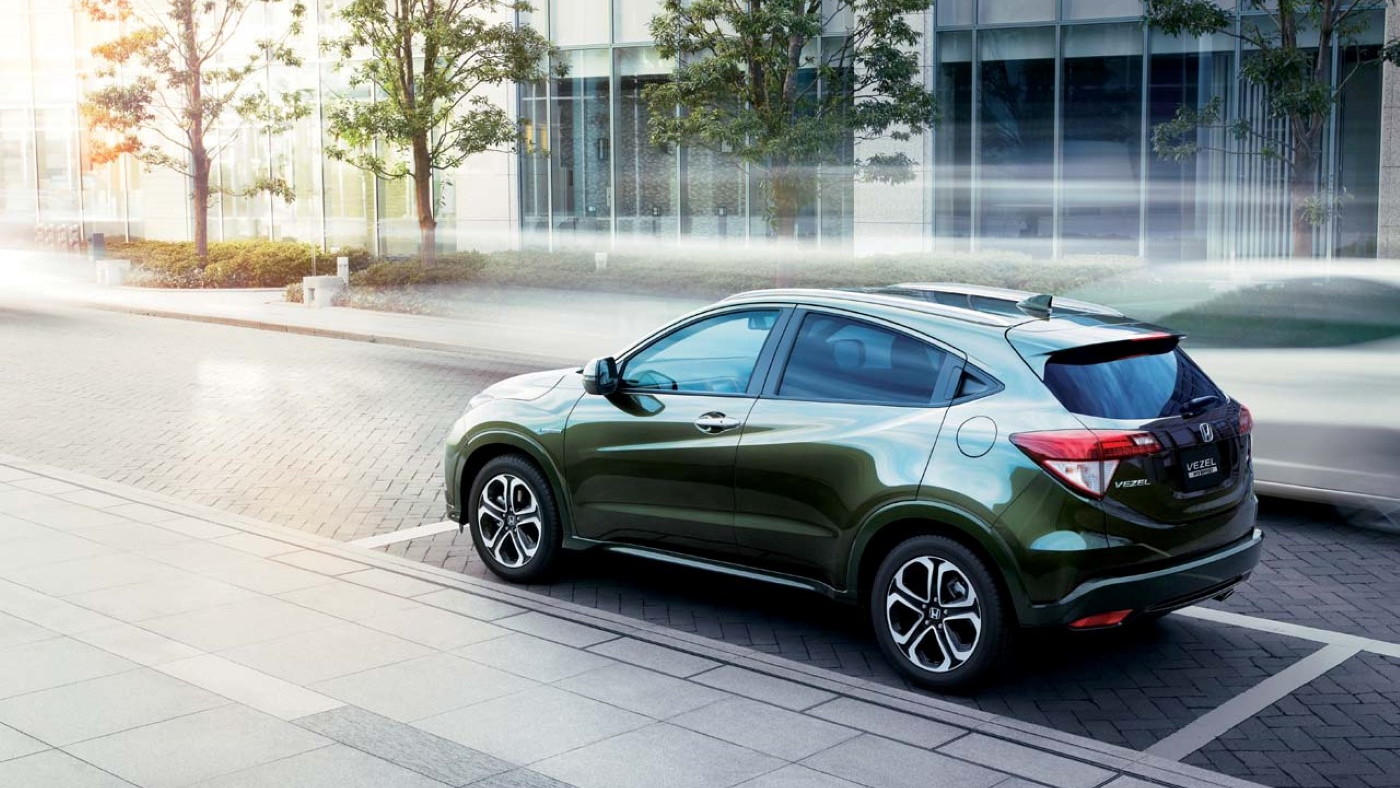 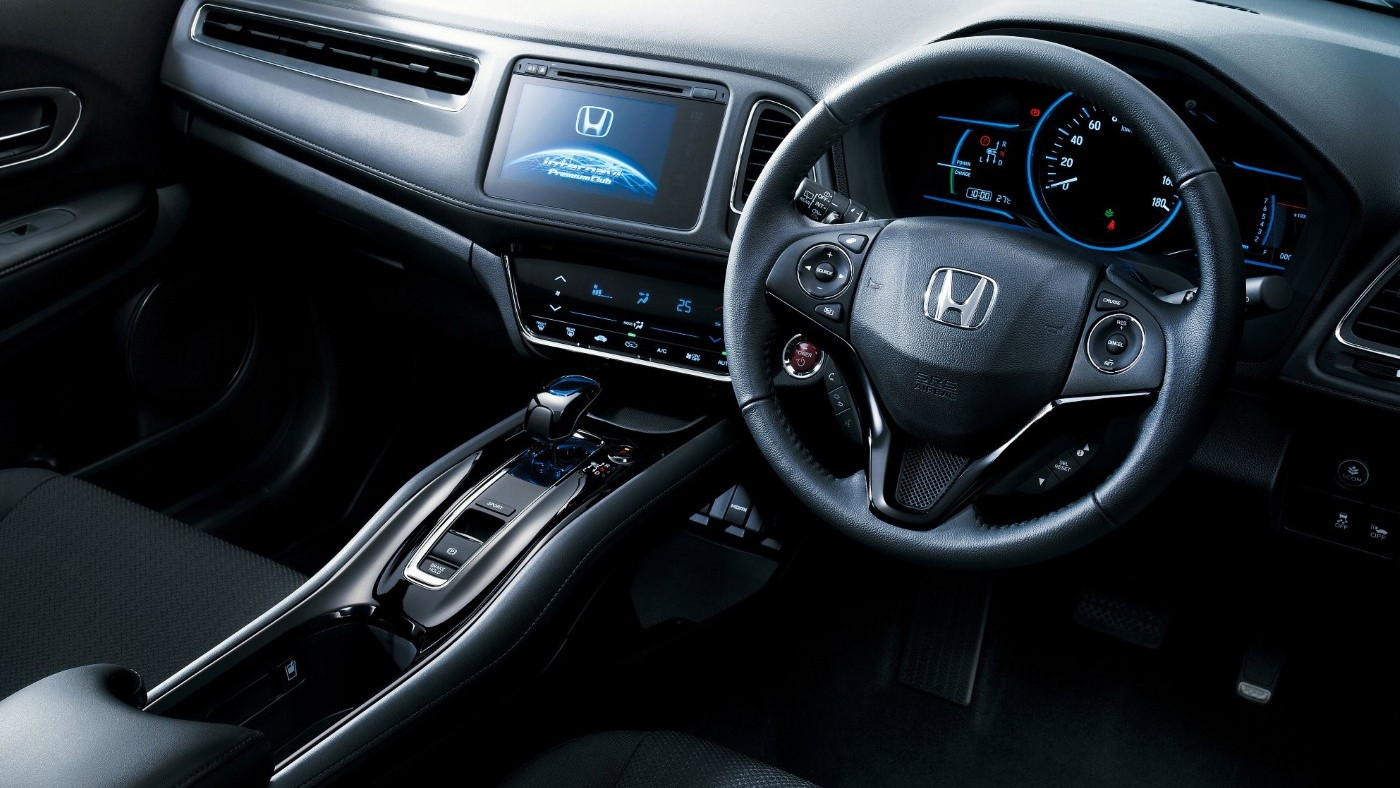 With the 2015 Honda Fit now in production at a new factory in Mexico, the all-new version of that hatchback will be the first in a series of subcompacts launched by Honda over the next few years.

Another is a small crossover utility vehicle, unveiled at last fall's Tokyo Motor Show and dubbed the Vezel.

Now, we may know the model name under which it will be sold in North America: HR-V.

AutoGuide reported last week that Honda has filed for a U.S. trademark on the HR-V model name--which is very similar to CR-V, the name under which Honda sells its popular compact crossover utility vehicle.

It also makes sense given Honda sold a subcompact Crossover with the HR-V tag in Europe and Japan from 1999 to 2006. At the time, HR-V was said to stand for "Hi-rider Revolutionary Vehicle", though the crossover also carried the optimistic "Joy Machine" tag.

That car was based on the same platform as Honda's Logo minicar of the time, and featured a 1.6-liter gasoline engine with CVT and all-wheel drive options.

As is a hybrid, using Honda's new i-DCD hybrid system. Unfortunately, this version is unlikely to be sold in the U.S.

MORE: Honda: Hybrids For Bigger Cars Now That Insight Is Going Away

Inside, the Vezel features plenty of inspiration from the Fit, but features a sportier layout than its upright subcompact sibling. A little more luxury too, which could lead Acura to launch its own version of the Vezel in the U.S. market.

The new Fit goes on sale in the Spring, but no timeframe for the new HR-V's launch has been announced.