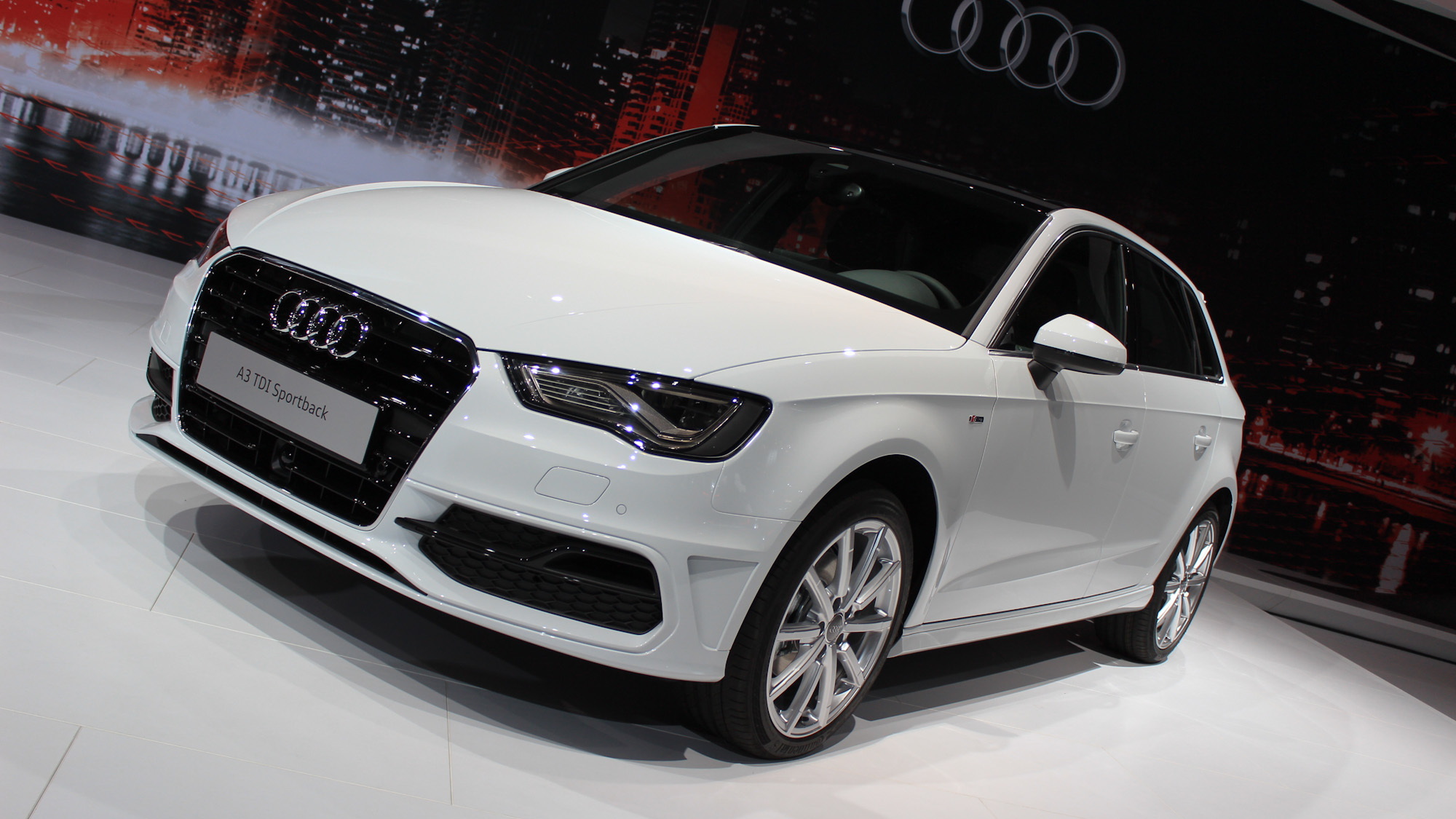 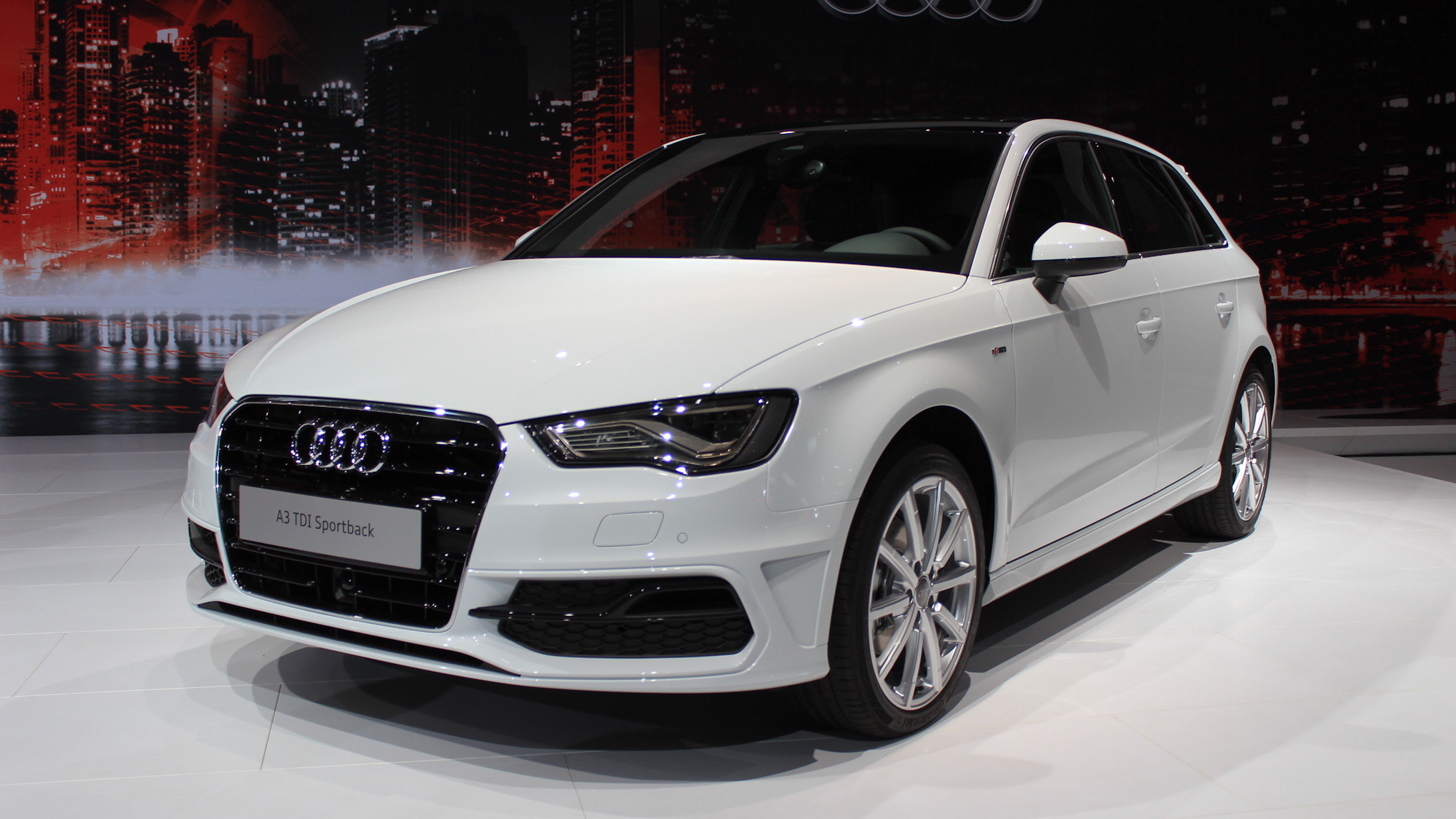 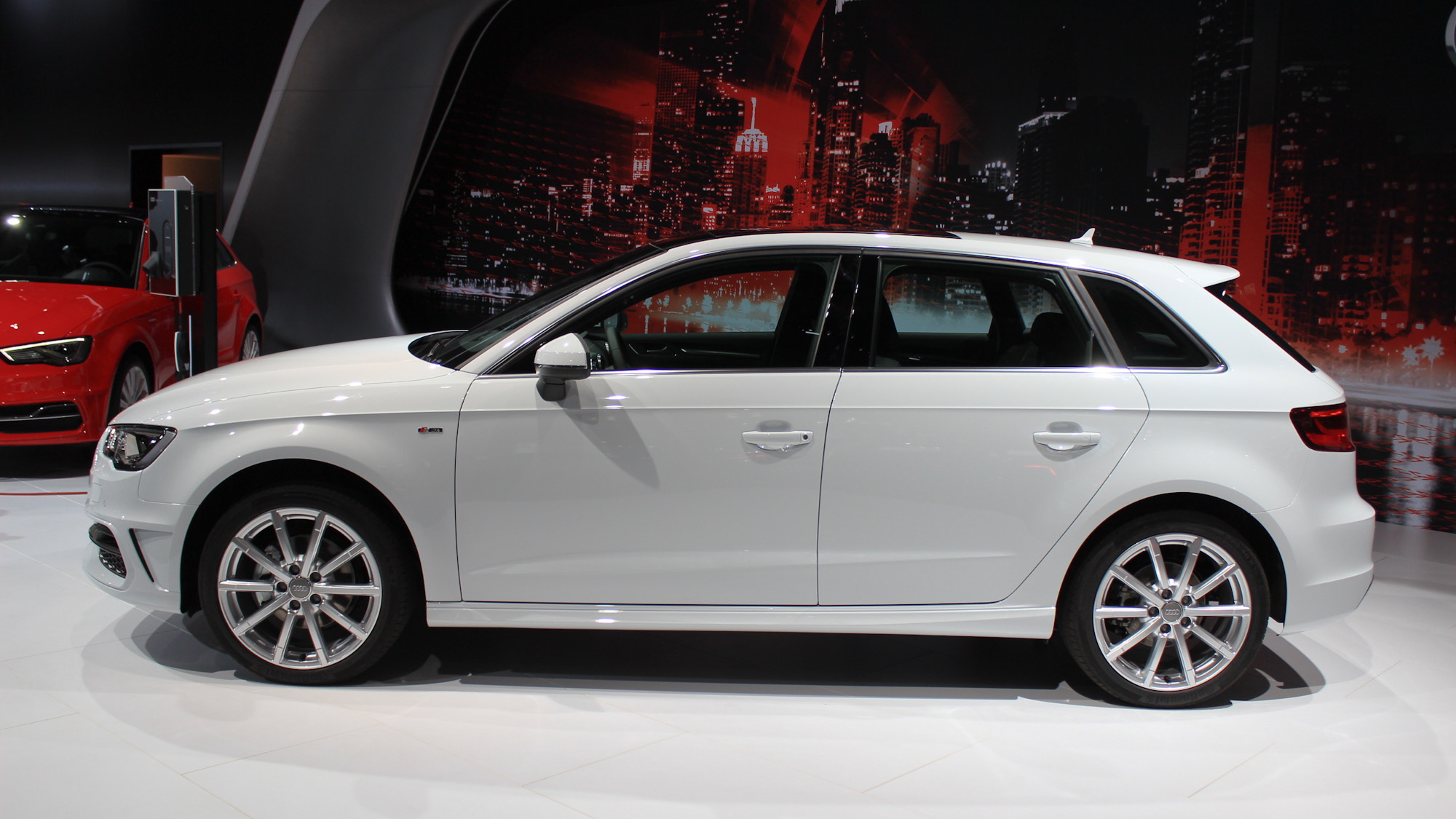 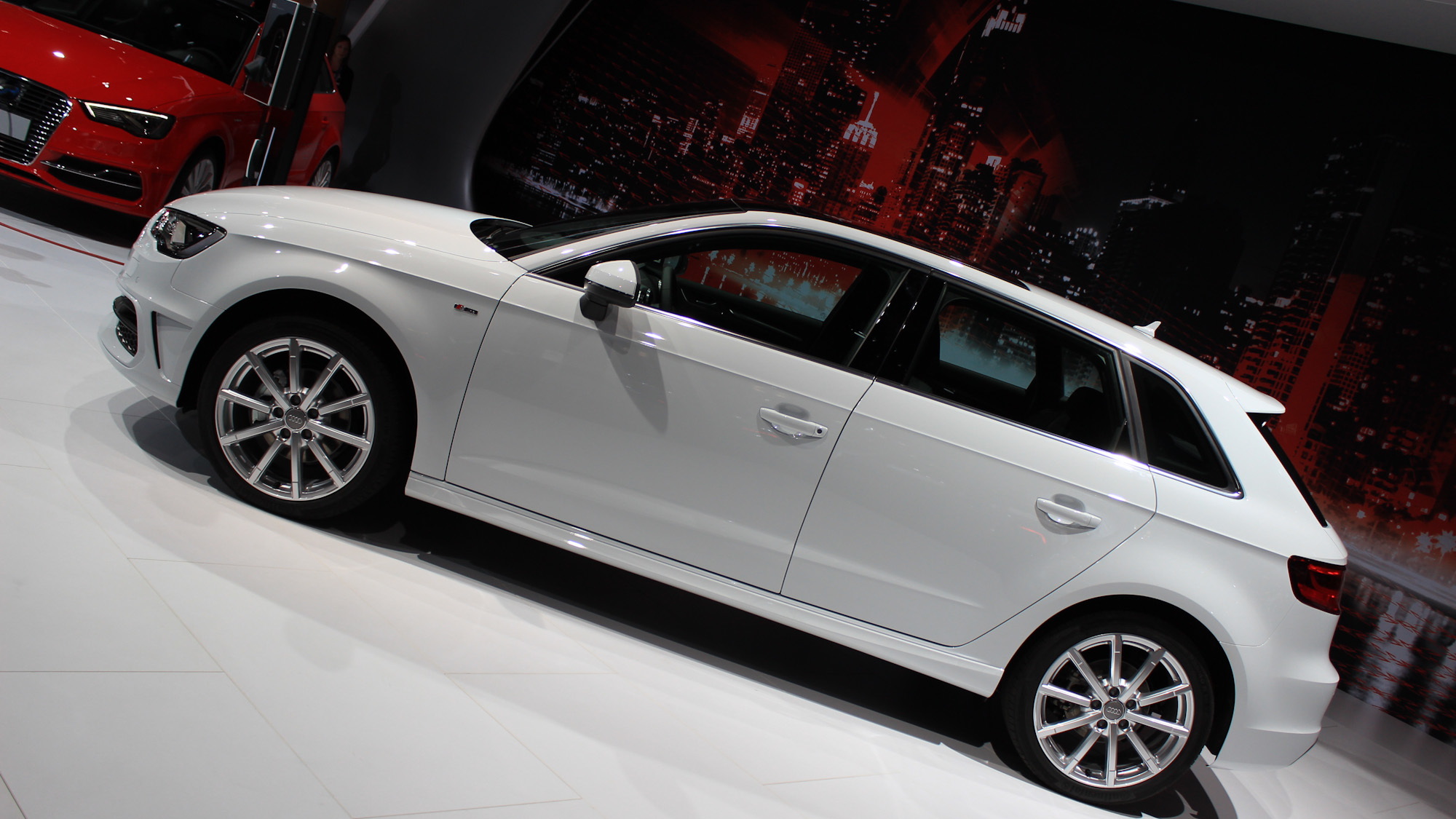 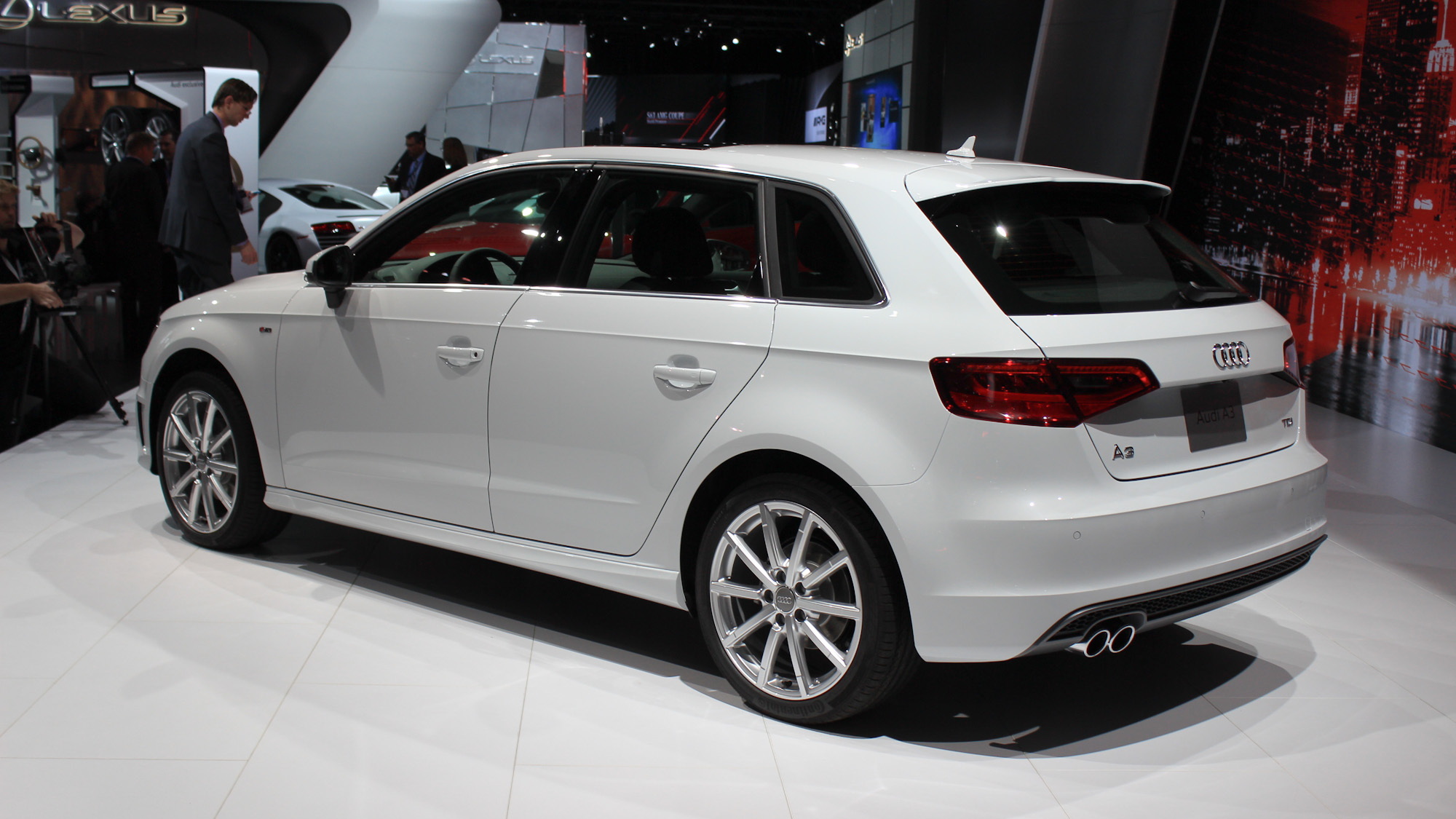 The four-door hatchback will join the A3 sedan TDI in the summer of 2015, as a sportier option for those wanting Audi's compelling mix of luxury and economy.

Sportback models have been on sale in Europe for several years now, but before the TDI Audi had only planned to bring the e-tron plug-in hybrid to U.S. shores.

Audi puts its change of heart down to "an outpouring of enthusiasts' support" from the car's "incredibly passionate and loyal fan base". Audi says the Sportback TDI has been one of its most requested cars since announcing the new A3 models.

Audi has moved more than 37,500 TDI diesel vehicles since it introduced the engines in 2009, and the new engine is sure to add to that tally.

Under the hood, drivers will find the same new 2.0-liter TDI clean diesel unit being rolled out across the VW and Audi ranges.

It produces 150 horsepower--10 hp more than its predecessor--while offering improved refinement and better economy. In the A3 Sportback, drivers will get a sole transmission option, a six-speed S Tronic dual-clutch auto.

As with its sedan brother, the A3 Sportback will also be loaded with the latest in-car infotainment and connectivity technology.

For more news from the show, head over to our New York Auto Show hub page.