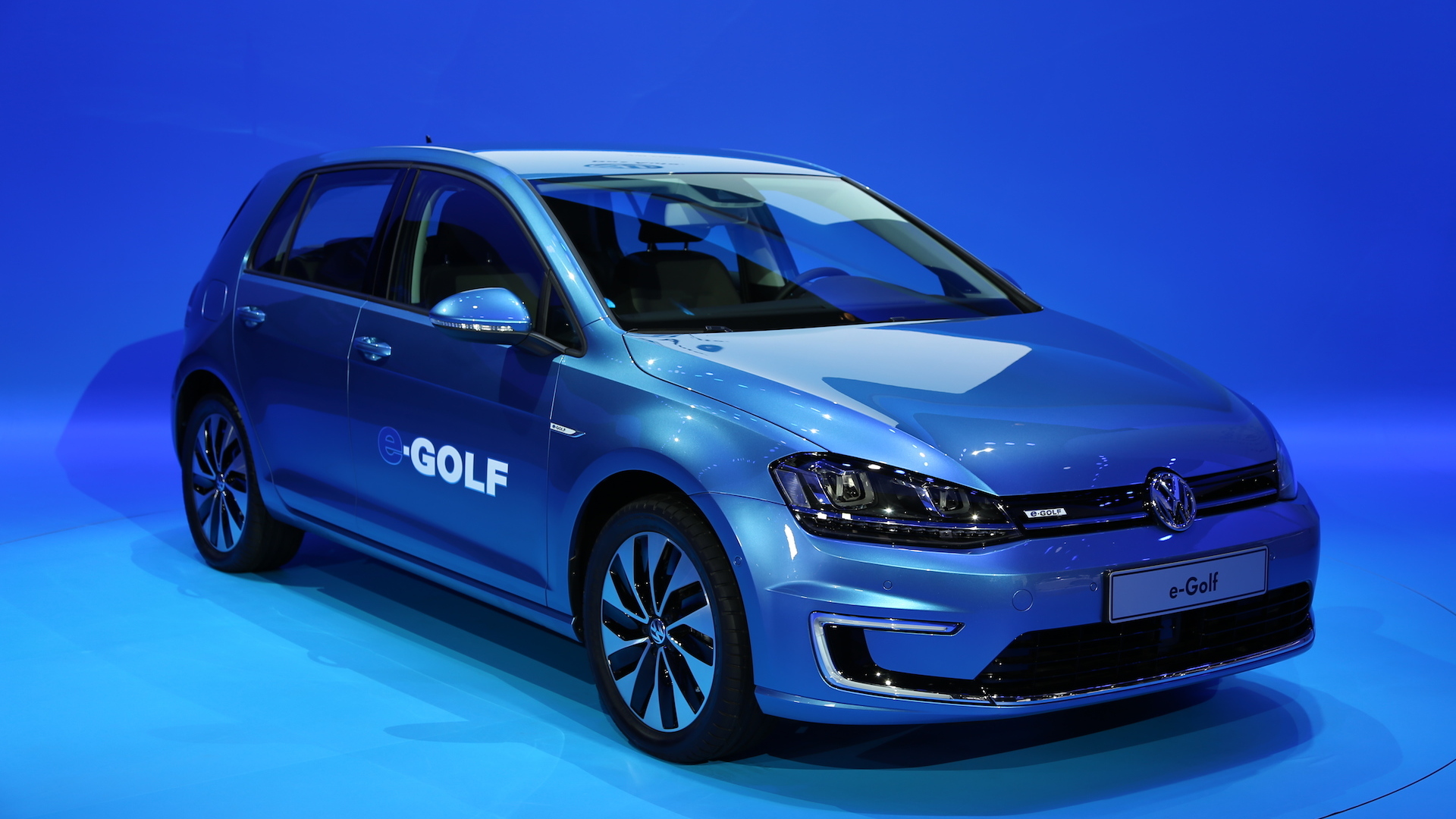 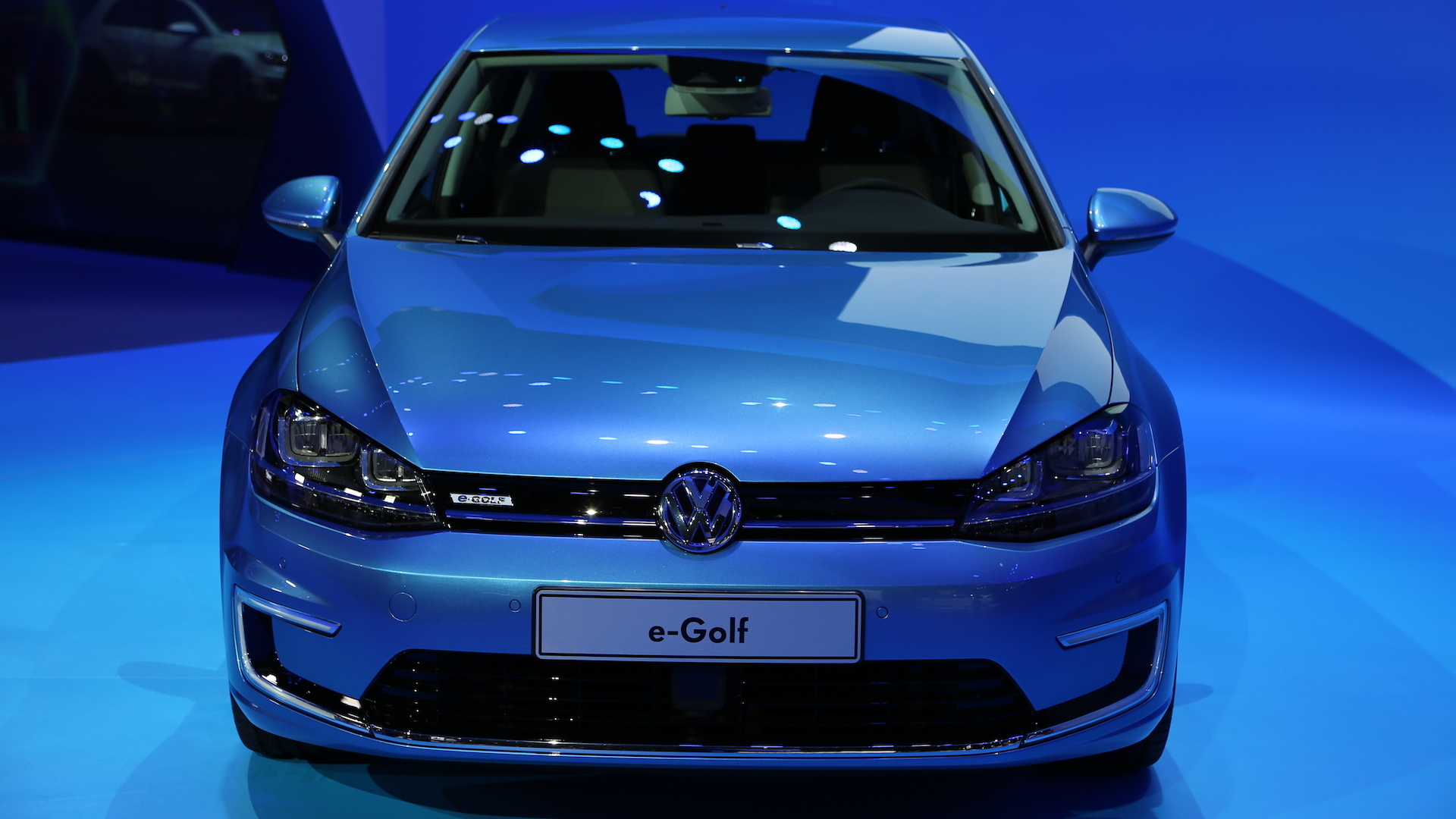 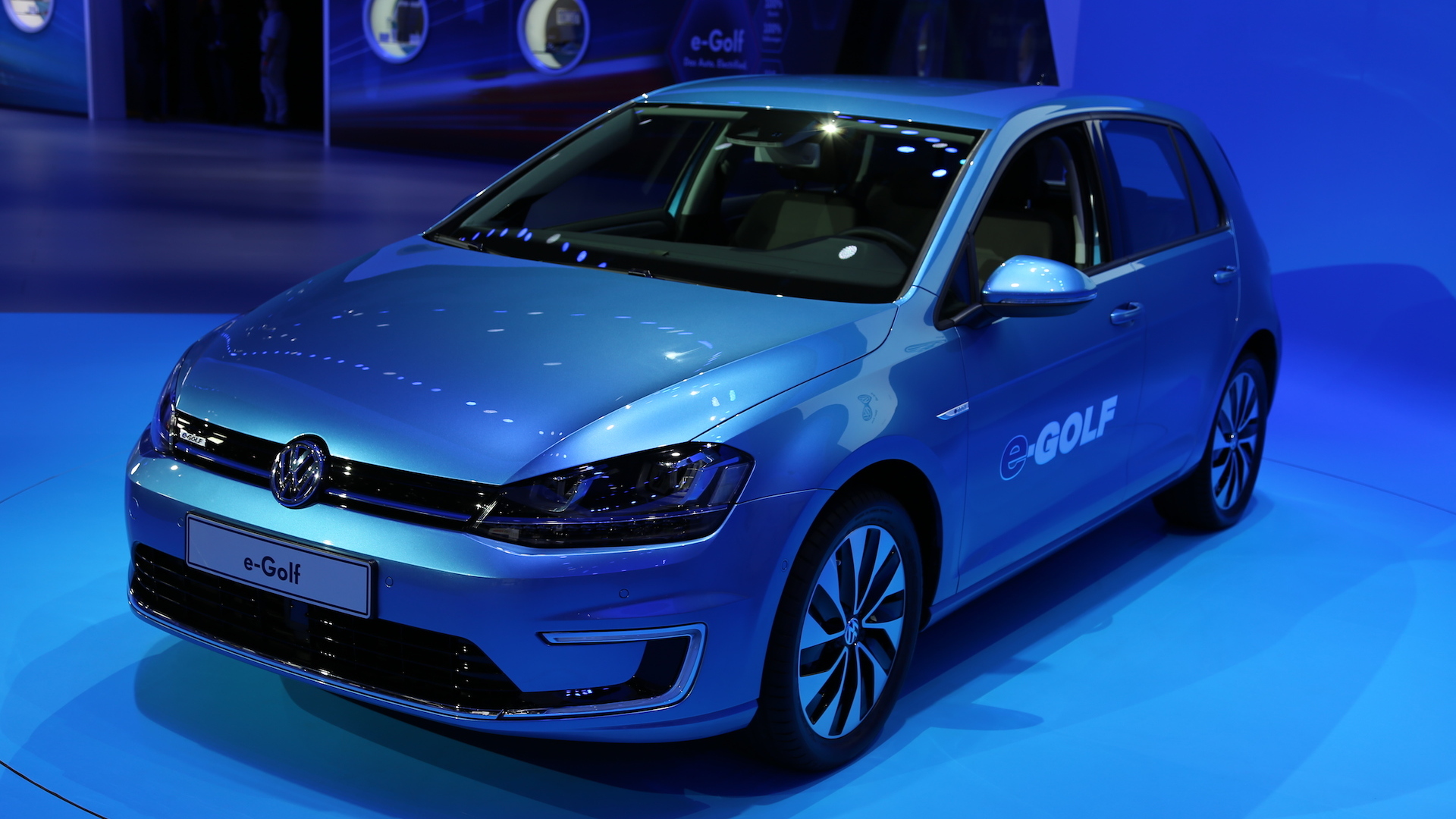 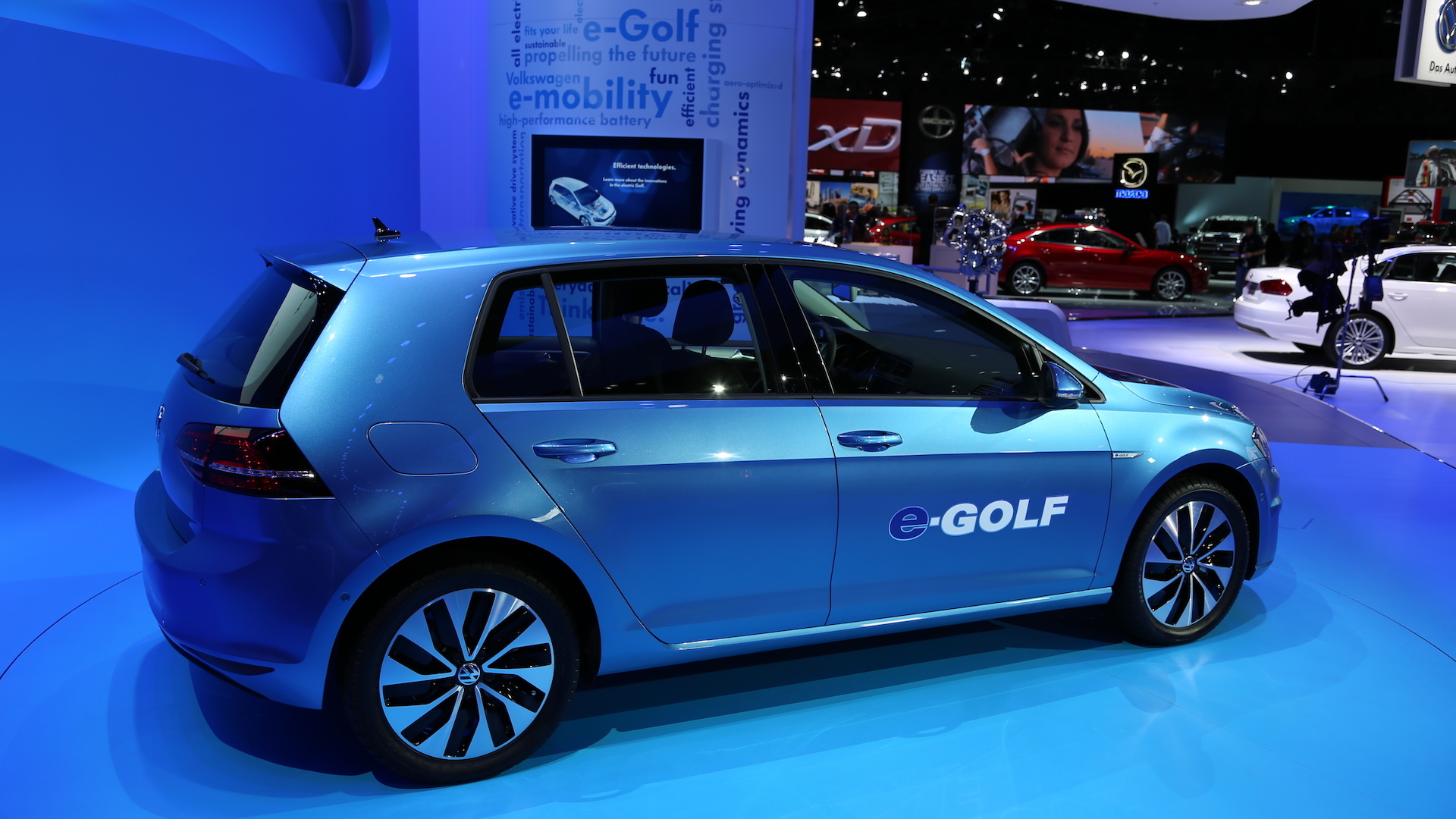 9
photos
Fossil fuels may not be the cleanest way of powering us between two points on a map, but there's little doubt they offer convenience.

So far, scientists have struggled to find batteries for electric cars that match the huge amounts of energy stored in a gallon of gasoline or diesel. As a result we get big, heavy batteries with relatively short range.

Volkswagen thinks it may have found a way to triple that storage capacity though, with the latest generation of lithium-air battery technology.

The new chemistry could mean a battery of equivalent physical size to that used in the new 2015 Volkswagen e-Golf--currently 24.2 kWh--could hold 80 kWh of energy, more like that of a top-end Tesla Model S.

That, in turn, would give some impressive numbers for electric-car range, pushing it well into triple figures rather than the 70 to 100 miles of most electric vehicles on sale.

The precise chemistry, reports The Telegraph, has not yet been revealed. VW is understandably keeping it under wraps while it's in development, but Dr Heinz-Jakob Neusser (Volkswagen Group board member responsible for development) confirms it's a lithium-air unit.

Such technology could transform regular electric vehicles, as well as plug-in hybrids and range-extended electric cars.

The typical plug-in hybrid goes 10-20 miles on its smaller battery, but this could leap to 30-60 miles should VW's lithium-air chemistry prove viable.

Full battery-electric vehicles would comfortably leap to 200-300 miles, maybe more if energy efficiency is towards the top end of VW's estimates. Alternatively, smaller, lighter battery packs could be used to match the range of current electric vehicles--beneficial in city cars, for example.

Another thing Volkswagen hasn't provided just yet is a timeframe for these new batteries. This--as ever--relegates them to the "maybe one day" column until more research has been conducted.

For the time being, buyers of the Volkswagen e-Golf, the firm's next electric model, will see similar range to their counterparts in Nissan Leafs and Ford Focus Electric cars.

Plenty of people manage with that of course--but wouldn't it be nice to have Tesla-like range from your next electric compact car?