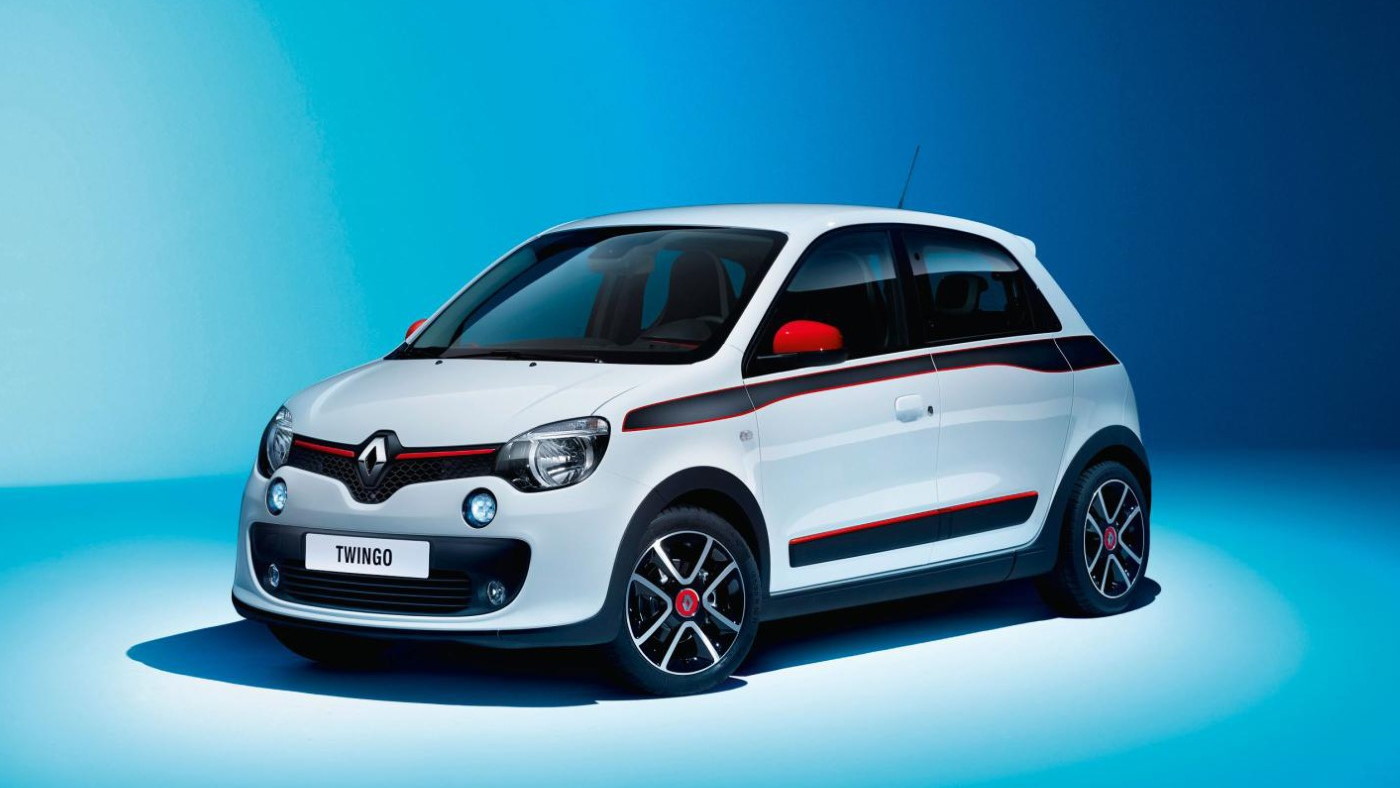 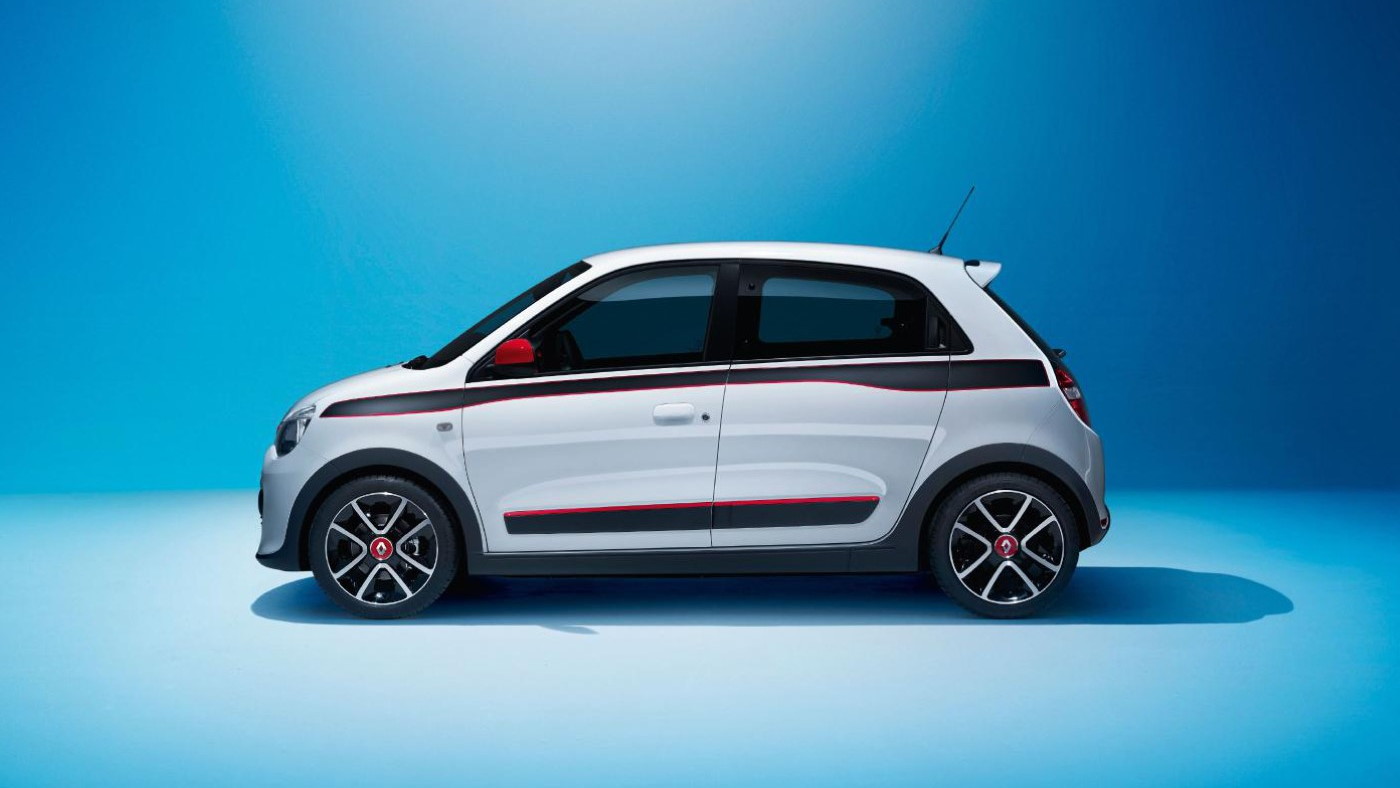 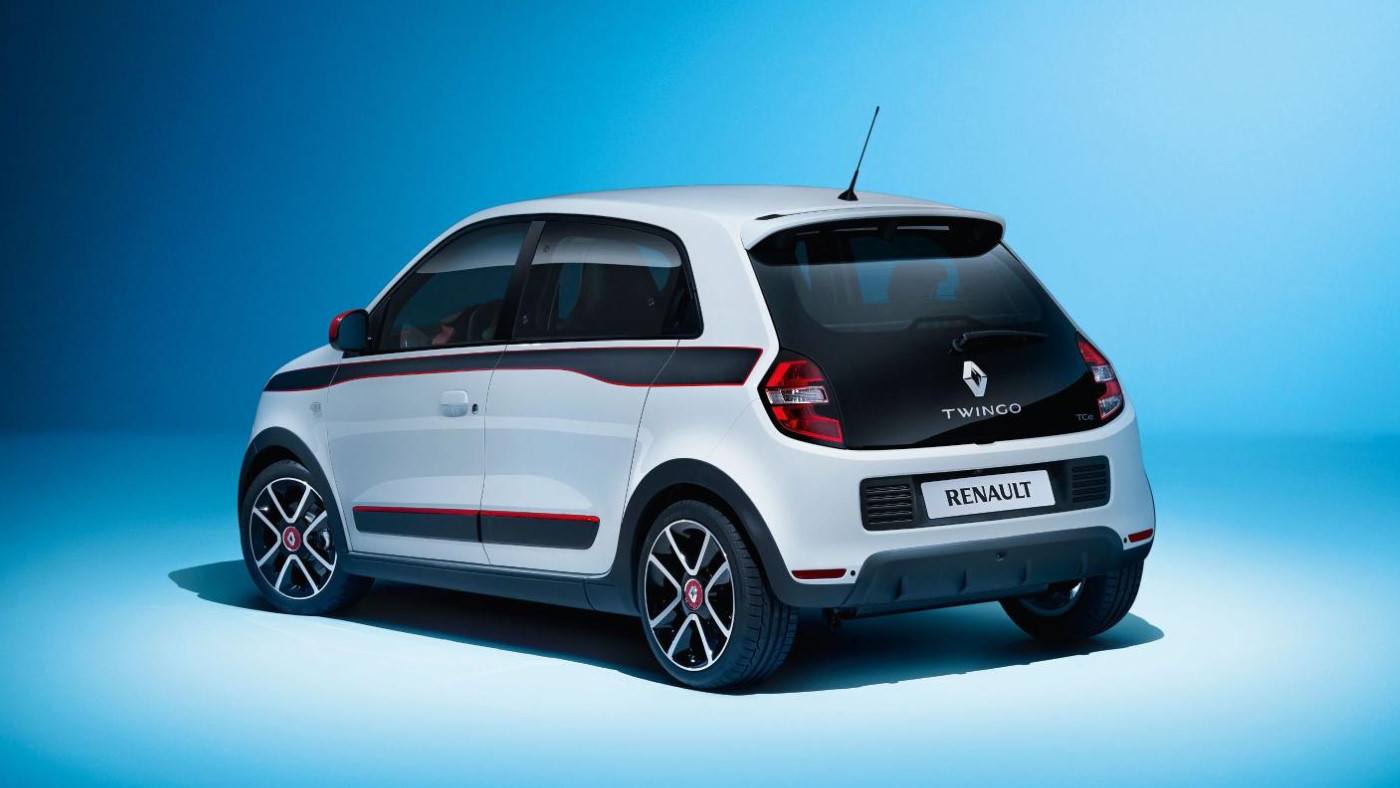 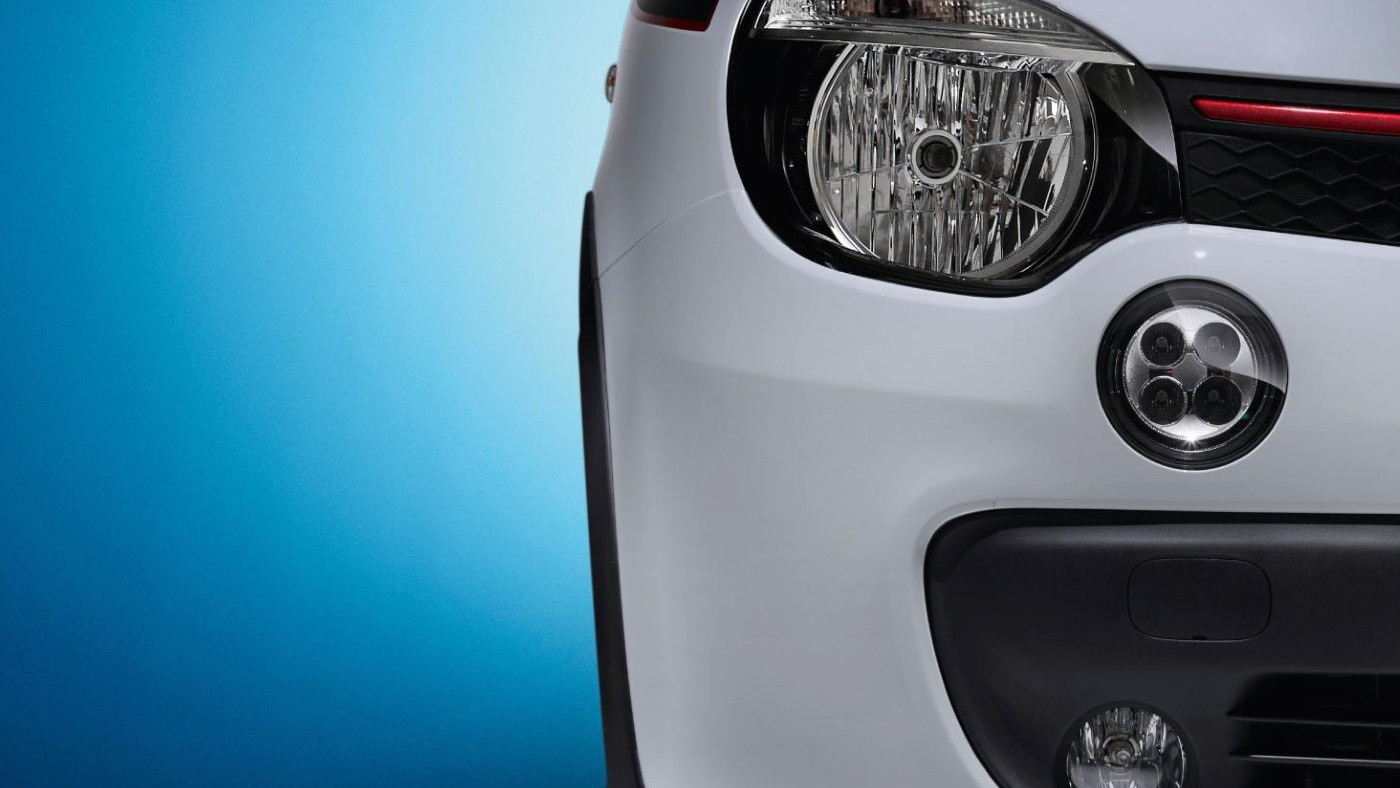 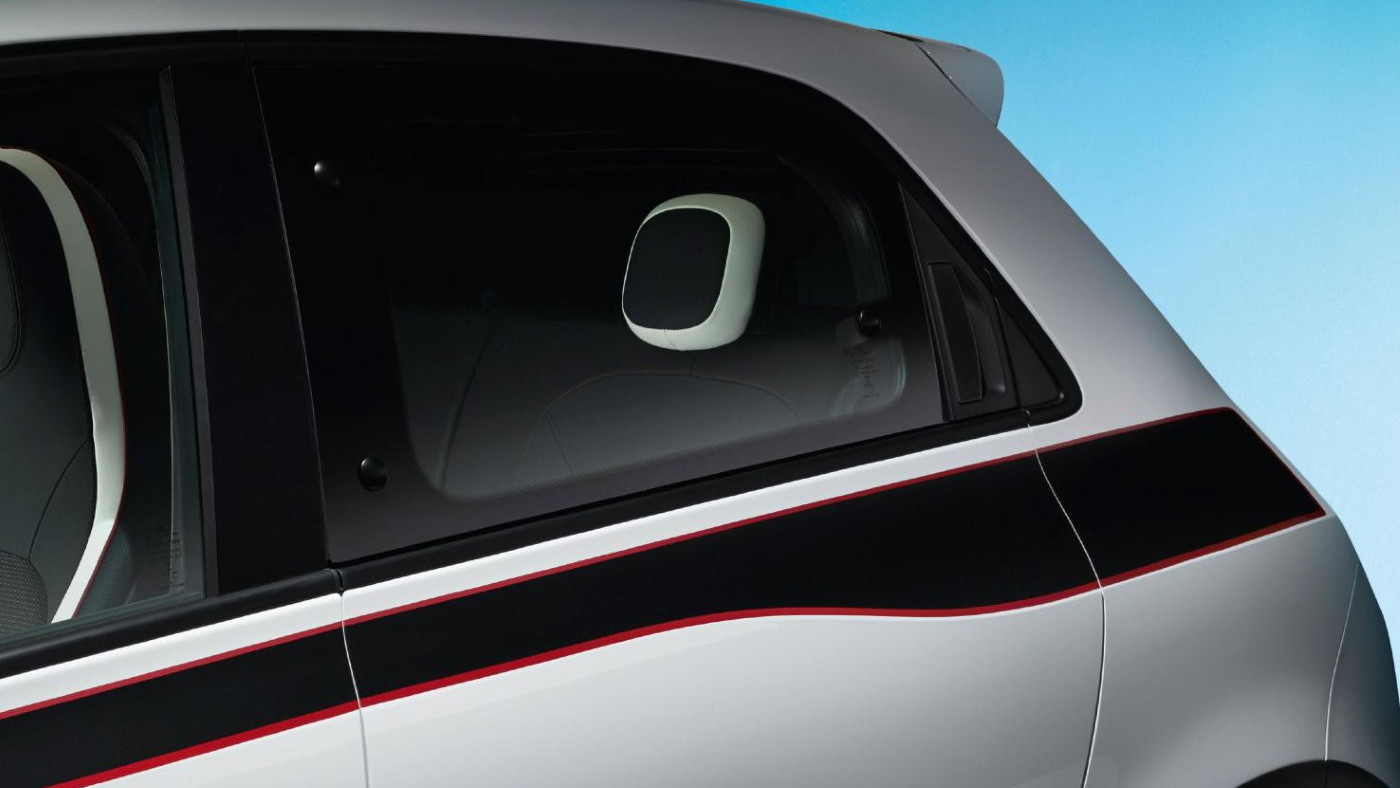 16
photos
Car companies aren't in the habit of persisting with loss-making enterprises, so it's a surprise that Daimler has continued with its Smart city car brand as long as it has.

Perhaps the next generation will fare better than previous models, thanks to a tie-up with French automaker Renault.

We've now got the clearest look yet at what the next-gen Smart ForTwo (and four-seat ForFour) have in store, as Renault has revealed its own version of the car, the new Twingo.

Renault's version will only be available in four-door format, having canned its own two-seat variant some time ago.

It's quite a departure for the French brand even so, as it adopts Smart's traditional rear-engined, rear-drive layout--something not seen on volume Renault production cars since the 1970s.

Not that the Twingo is old-tech--the car will feature a small 3-cylinder turbocharged gasoline powerplant like its Smart cousin, with manual and dual-clutch automatic transmission options available.

Like the current Smart, the car has also been designed from the outset to accept an electric drivetrain, so electric versions of each are expected in due course.

Due to the rear-engined architecture, the Twingo (and presumably, the Smart) should have an incredibly tight turning circle, with excellent maneuverability in city driving. Cabin space too should benefit from the rear-engined layout.

The Twingo's styling echoes that of other recent Renaults, with a large Renault badge on the grille and smooth, curvy body panels. The small auxiliary lights are a nod to the current Twingo, while the door handles for the rear doors are hidden in the C-pillar.

At the rear the Twingo features an all-glass tailgate, similar to that of Volkswagen's Up! minicar.

Smart's take on the car is likely to be quite different, and should include the firm's signature 'Tridion' safety cell design. Styling is expected to take inspiration from recent Smart concepts, such as the FourJoy and For-US pickup.

The new Renault Twingo will make its international debut at the upcoming Geneva Motor Show in early March. Smart hasn't yet revealed when its own ForTwo and ForFour models will debut.