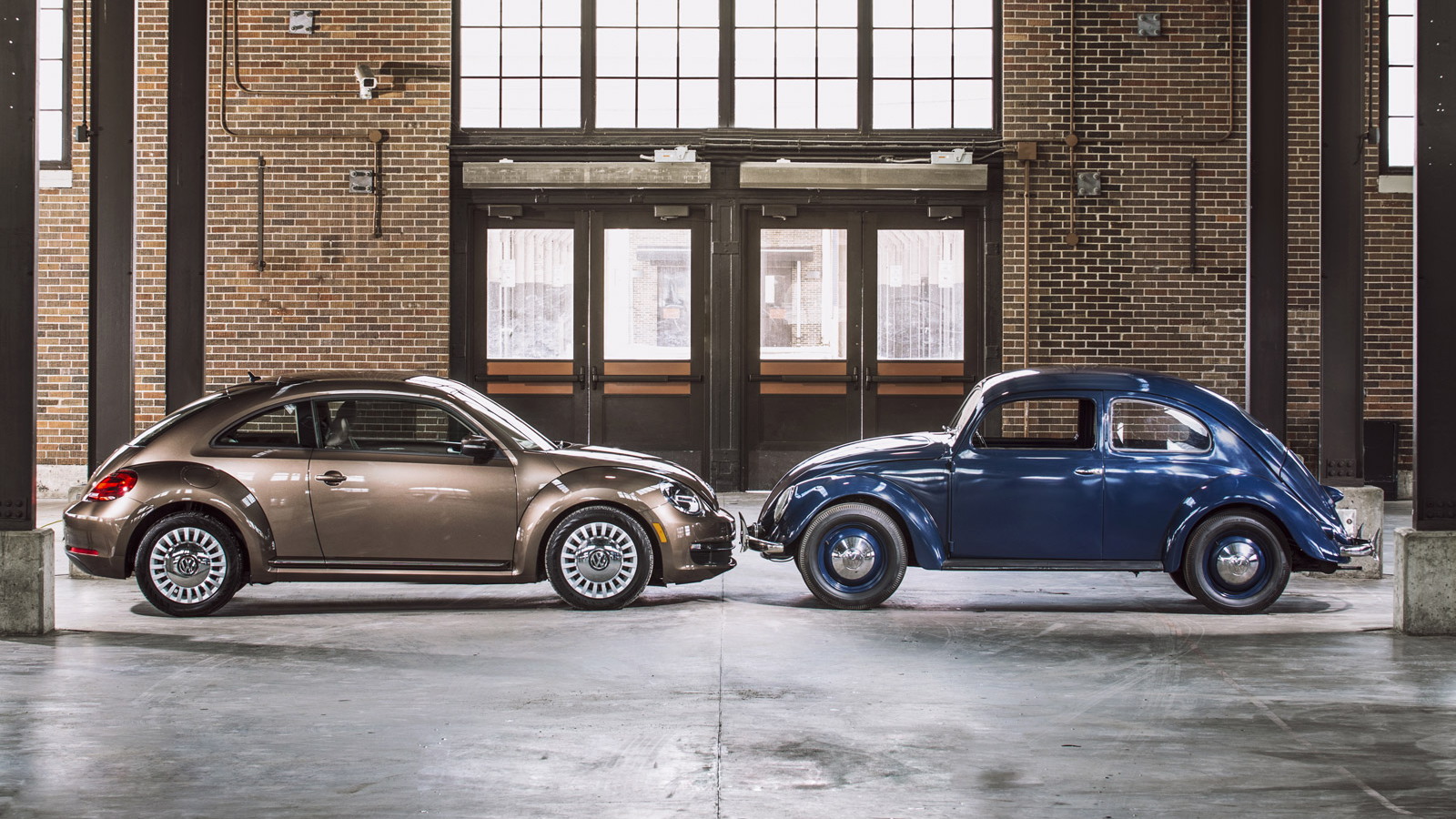 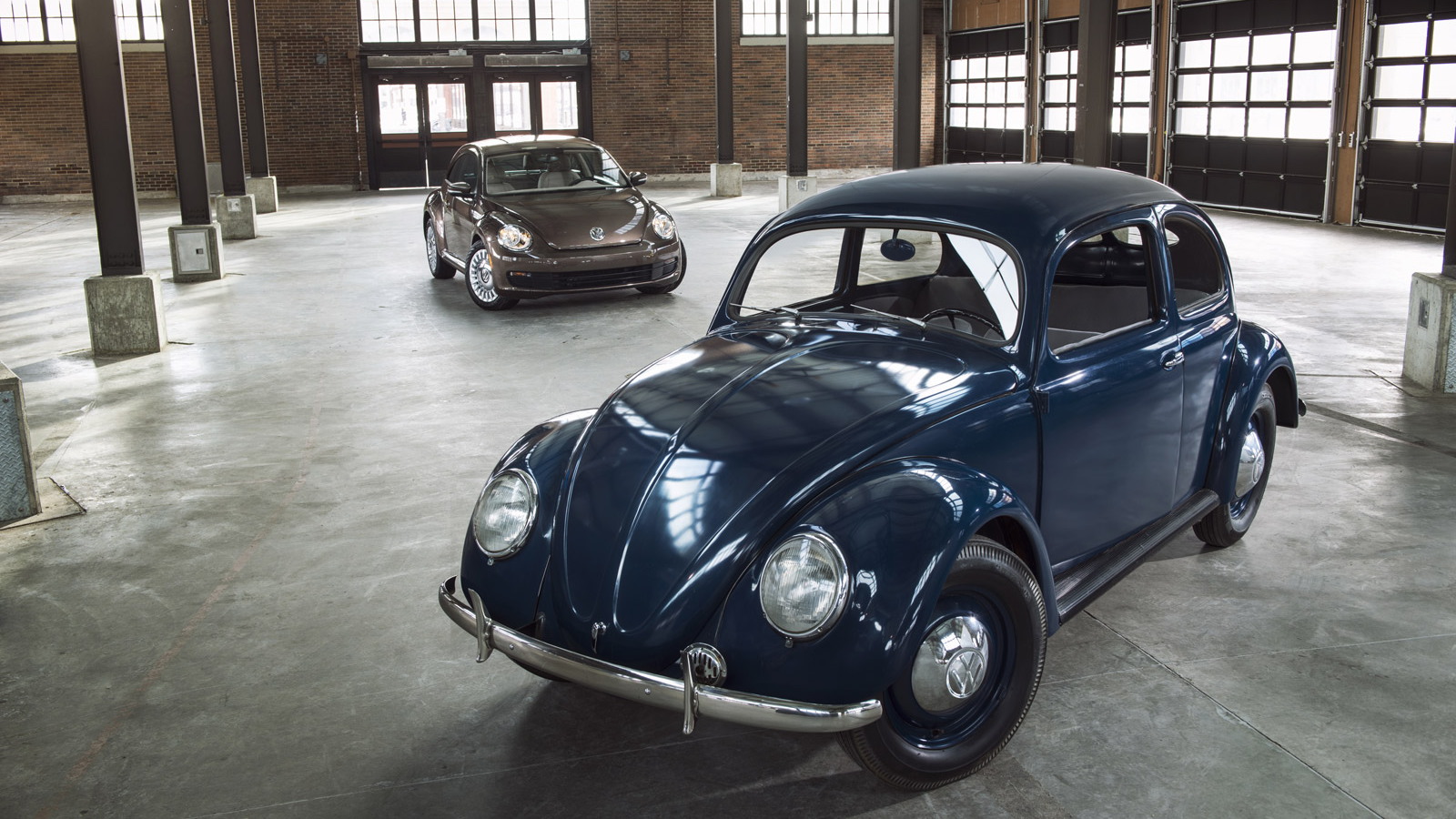 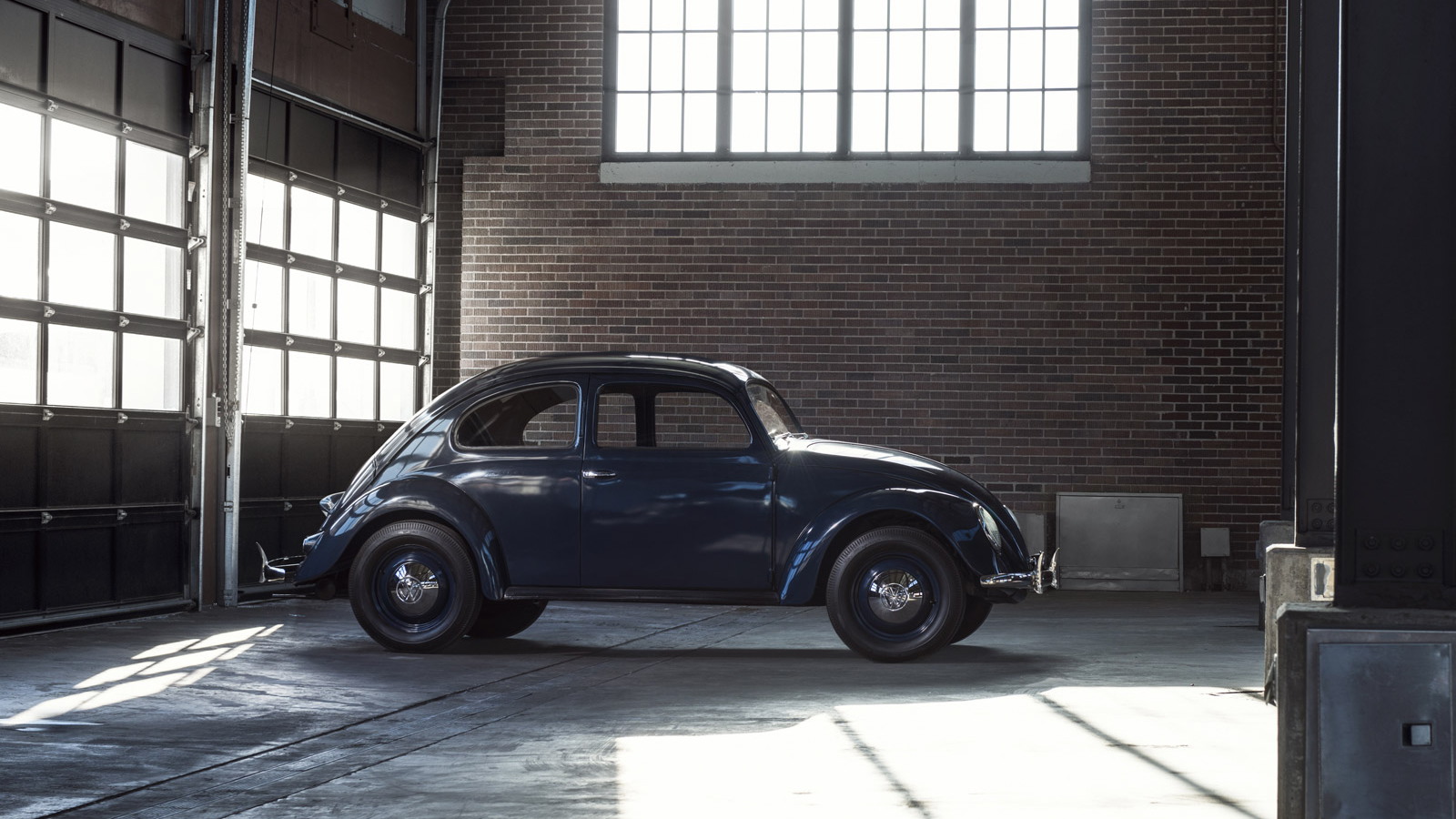 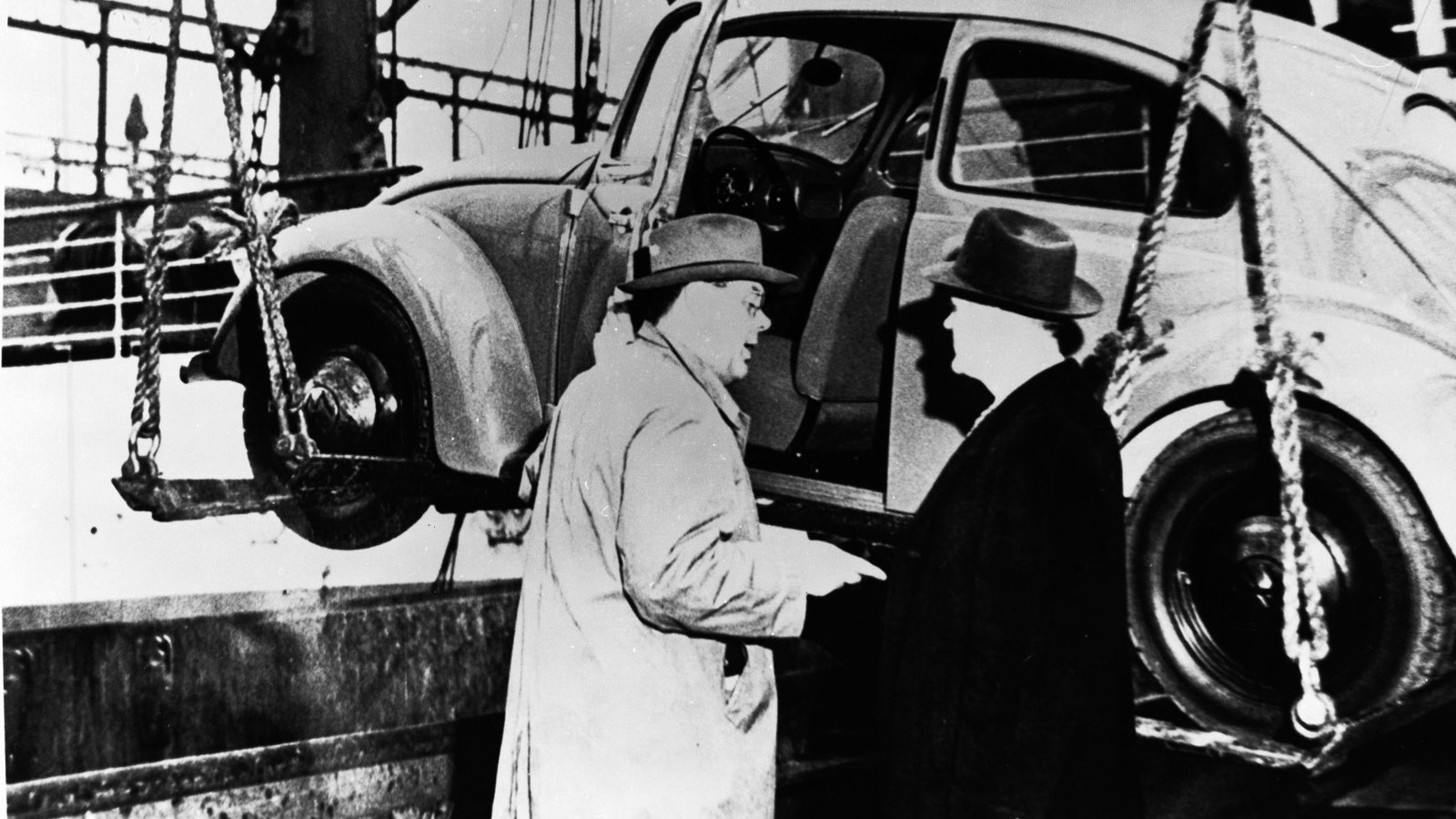 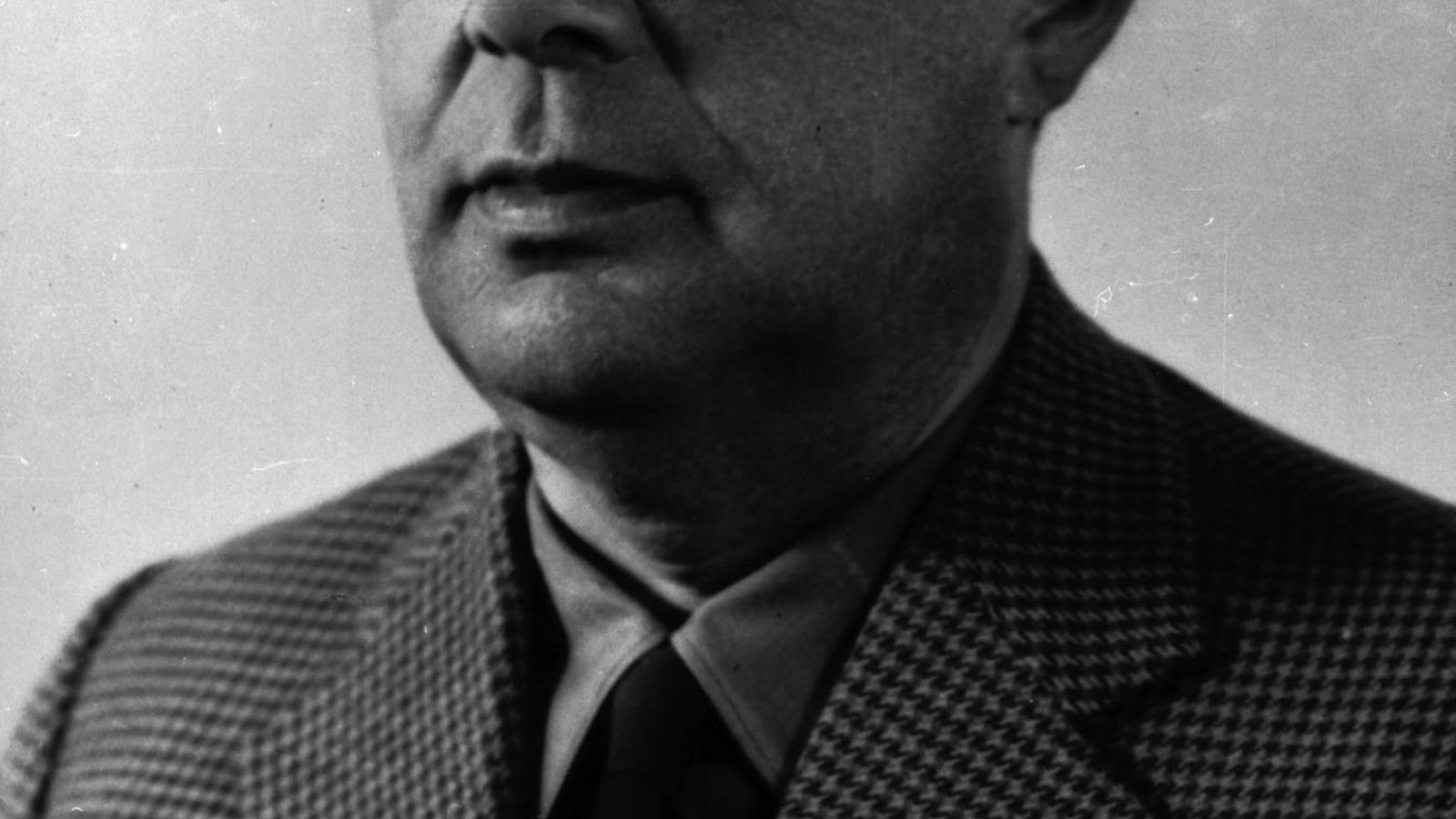 7
photos
Raise a glass to the simple, classic, iconic Volkswagen Beetle, which is celebrating its 65th year in the United States.

Despite a hunger for cars--any kind of cars--among U.S. drivers after the end of World War II, it took awhile for imports of the unusual-looking German car to make much of an impression.

MUST READ: First-Ever Porsche Turns Out To Be An Electric Car

Indeed, in 1949, the same year Pon managed to sell his first pair of Beetles, thousands of British cars were sold to car-starved U.S. buyers in that country's "Export or Die" push to earn enough hard currency to pay its war debts.

But unlike the British approach to selecting distributors for its Austins, Morrises, Hillmans, and many more now-vanished marques--which could best be called slapdash--the VW importer and the factory insisted that VW dealers stock not only new cars but spare parts as well.

Later, the Beetle and its sibling the VW Bus became associated with American counter-culture. The car's style, frugality, and practicality won over the hippie generation, with over 400,000 Beetles leaving dealerships each year by 1968.

However, the Beetle's reign in the U.S. wouldn't last forever.

Volkswagen produced its last German-built Beetle in 1977, and U.S. imports ended around the same time. Production of the Beetle continued in Mexico until 2003, and the car is still quite popular there.

Meanwhile, American would have to wait until the introduction of the 1998 New Beetle, which ditched the original car's rear-mounted air-cooled engine for a more-conventional front-mounted, water-cooled configuration, but with a shape that referenced the old Type 1's iconic styling.

So while it's been 65 years since the first Volkswagen Beetle was imported to the U.S., a Beetle model hasn't been available here for all of those years.

The Volkswagen lineup has grown considerably since 1968, and the legendary Golf five-door hatchback first introduced in 1975 is the global centerpiece of the brand, just as the Beetle was for its first 30 years.

Here in the States, however, the Jetta compact sedan became its highest-volume model, although the Beetle remains a consistent seller.

The New Beetle was replaced in 2011 by the current model, which goes by plain old "Beetle." Underneath the familiar styling are a range of gasoline and diesel engines that make this latest bug more fuel-efficient than ever.