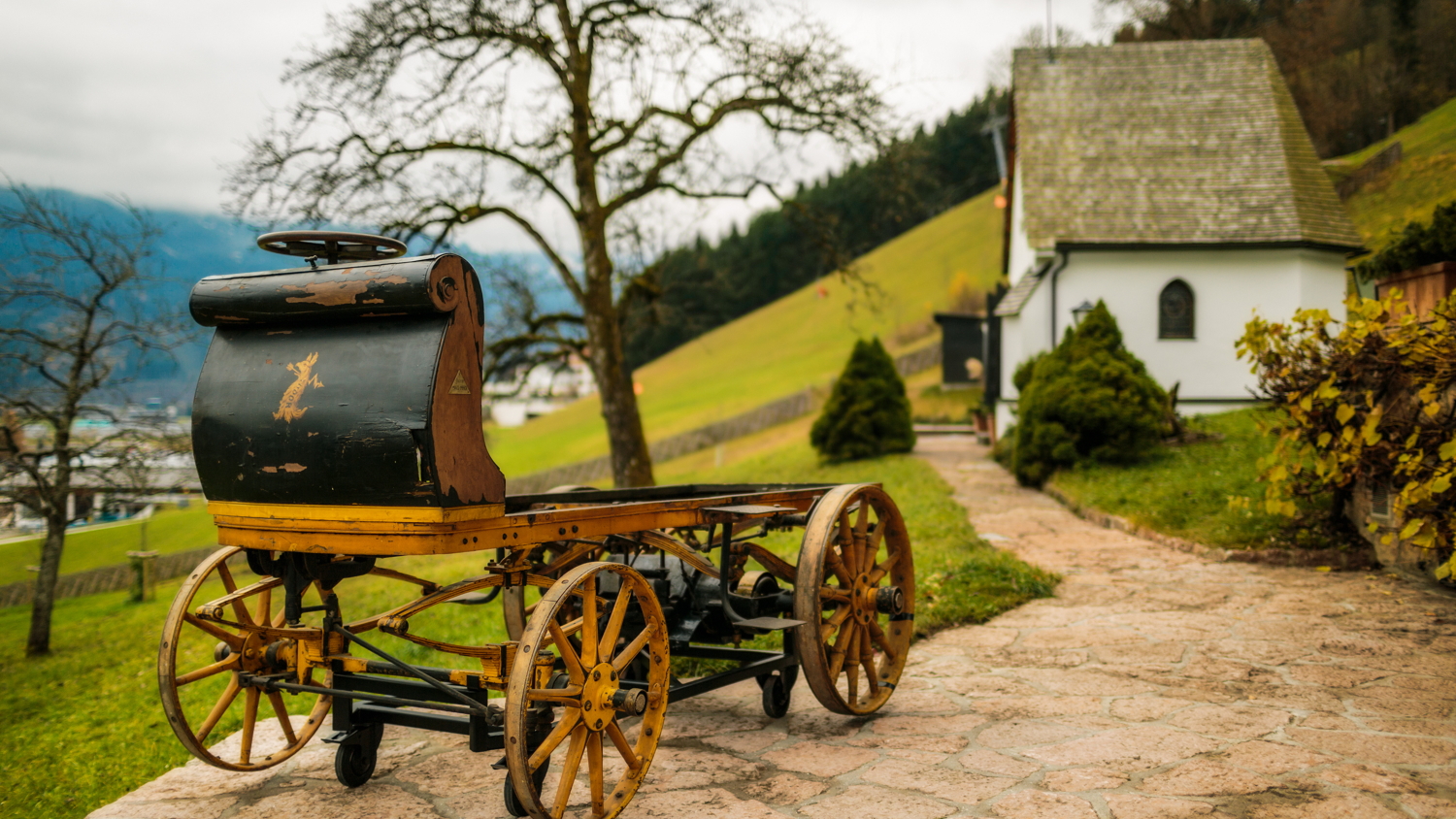 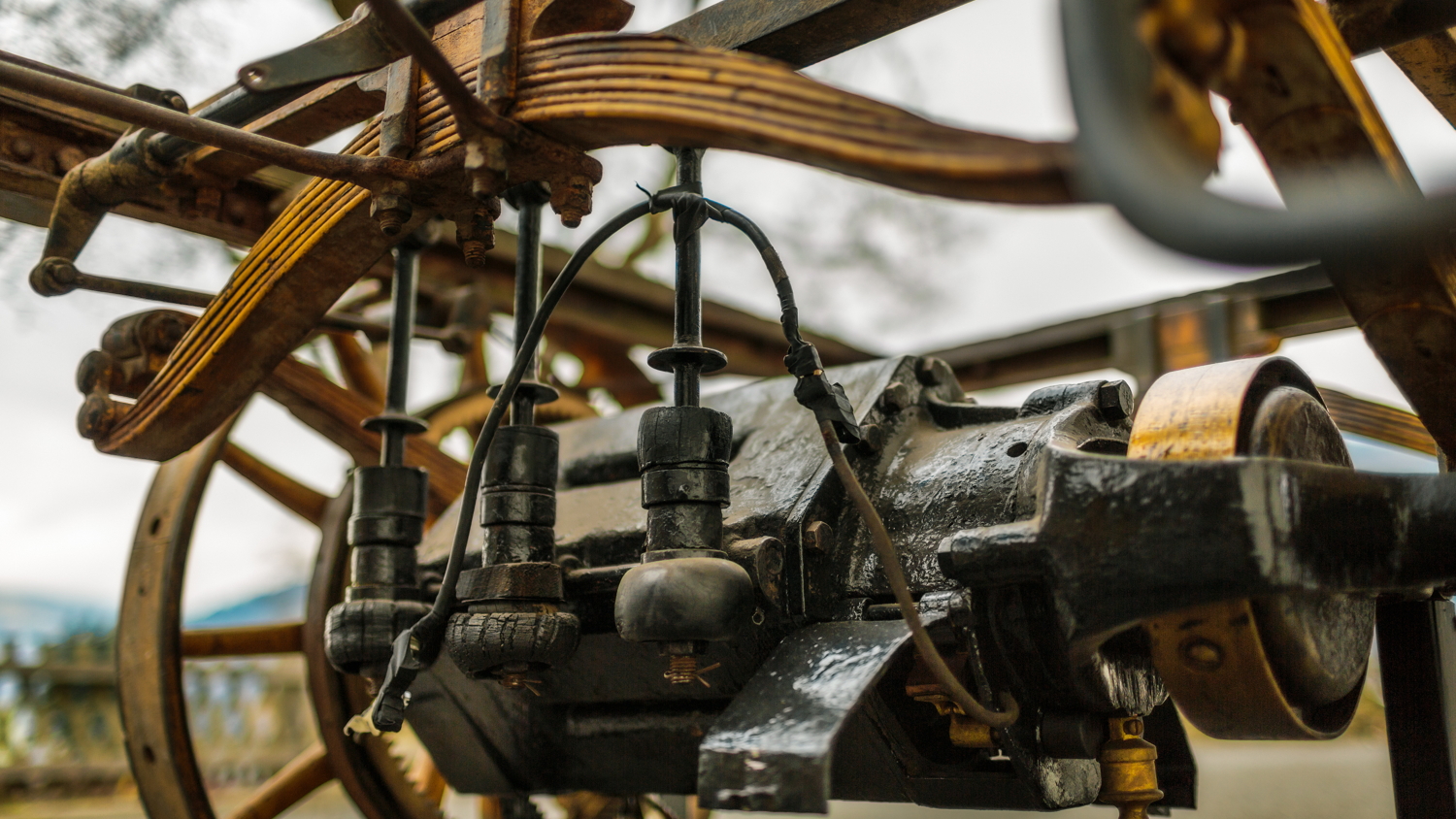 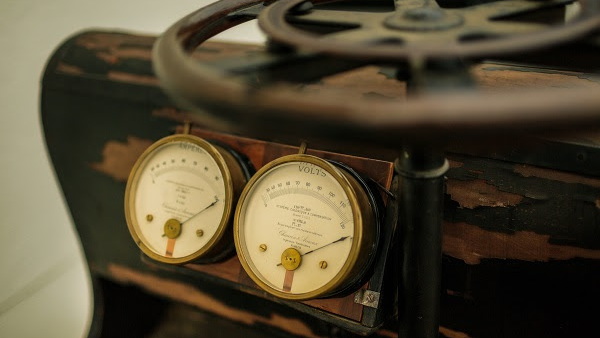 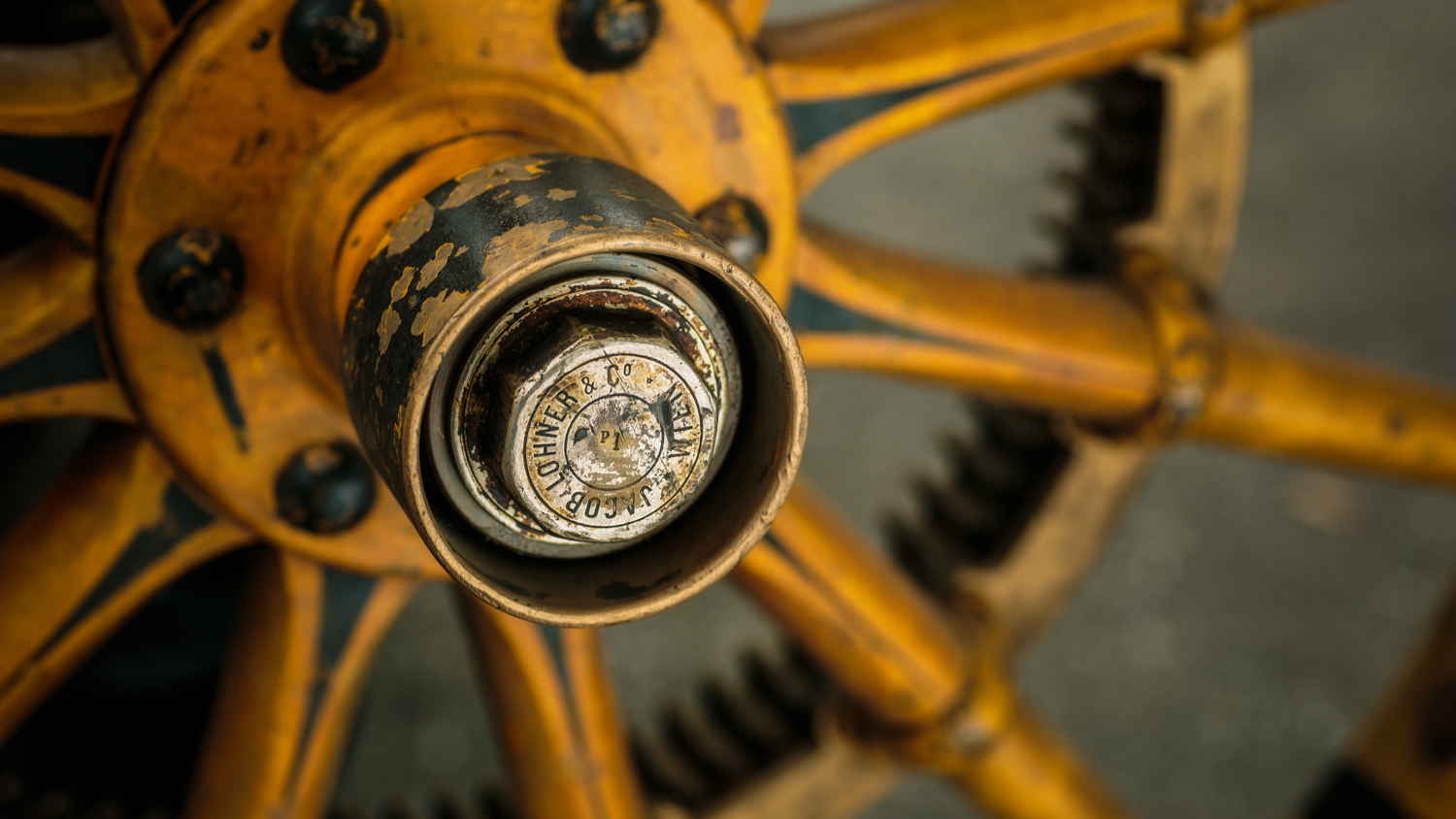 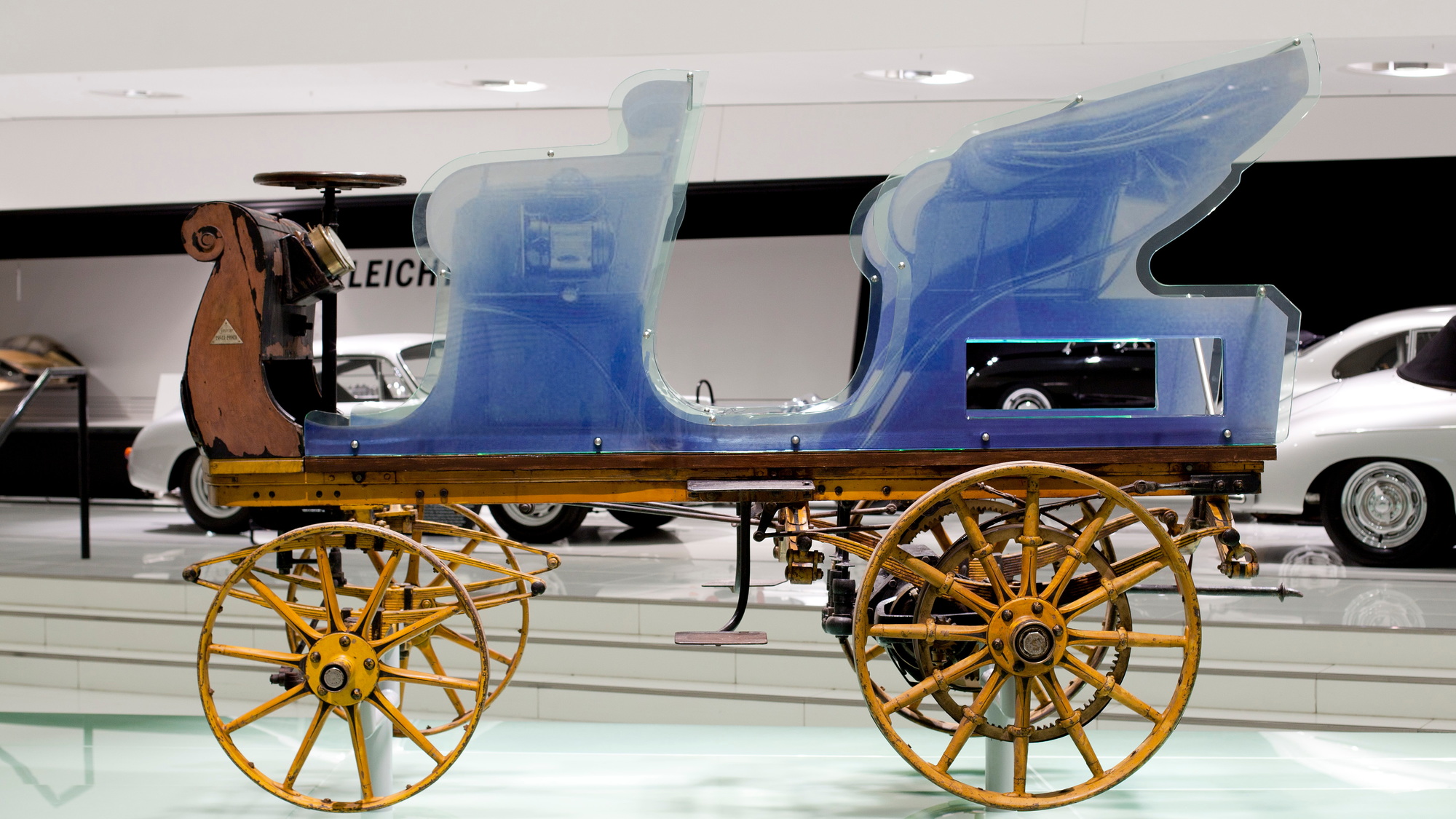 Here's a great piece of bar trivia: The first-ever Porsche was ... an electric car.

While any ardent Porschephile knows that the first Porsche-branded vehicle was the 356 sports car of 1948, the first car designed by Ferdinand Porsche was actually the 1898 "Egger-Lohner electric vehicle, C.2 Phaeton model," or the P1 for short.

The P1 was recently recovered from a warehouse where it had reportedly sat untouched since 1902. It will be displayed in original, unrestored condition at the Porsche Museum in Zuffenhausen, Germany.

Designed by Ferdinand Porsche when he was 22 years old, the P1--or Porsche, number one--is powered by a rear-mounted electric drive unit that produces 3 horsepower, harnessed to a 12-speed controller.

The 2,977-pound vehicle had a reported range of 49 miles, and could briefly reach a top speed of 21 mph when in "overdrive" mode, which extracted a full 5 hp from the motor.

One unique feature was the Lohner "alternating" body, which was designed to be detached from the chassis and swapped for another body depending on the driver's needs.

The P1 debuted on the streets of Vienna on July 26, 1898, and competed in the international motor-vehicle exhibition in Berlin the next year. Porsche and three passengers took part in a 24-mile race against other electric cars.

His creation took first place, and consumed the lowest amount of energy of any vehicle in the competition.

Ferdinand Porsche went on to found the car company that would make his name legendary, but not before designing the 1900 Semper Vivus--widely considered to be the world's first hybrid-electric vehicle.

That car has now been replaced in the U.S. by the Panamera S E-Hybrid, its first modern plug-in vehicle.

After 60 years of gasoline-powered cars, it's now--at last--convenient for Porsche to tout its hybrid and electric heritage, to underscoring the pedigree of modern green Porsches like the 918 Spyder and Panamera S E-Hybrid plug-in hybrids.