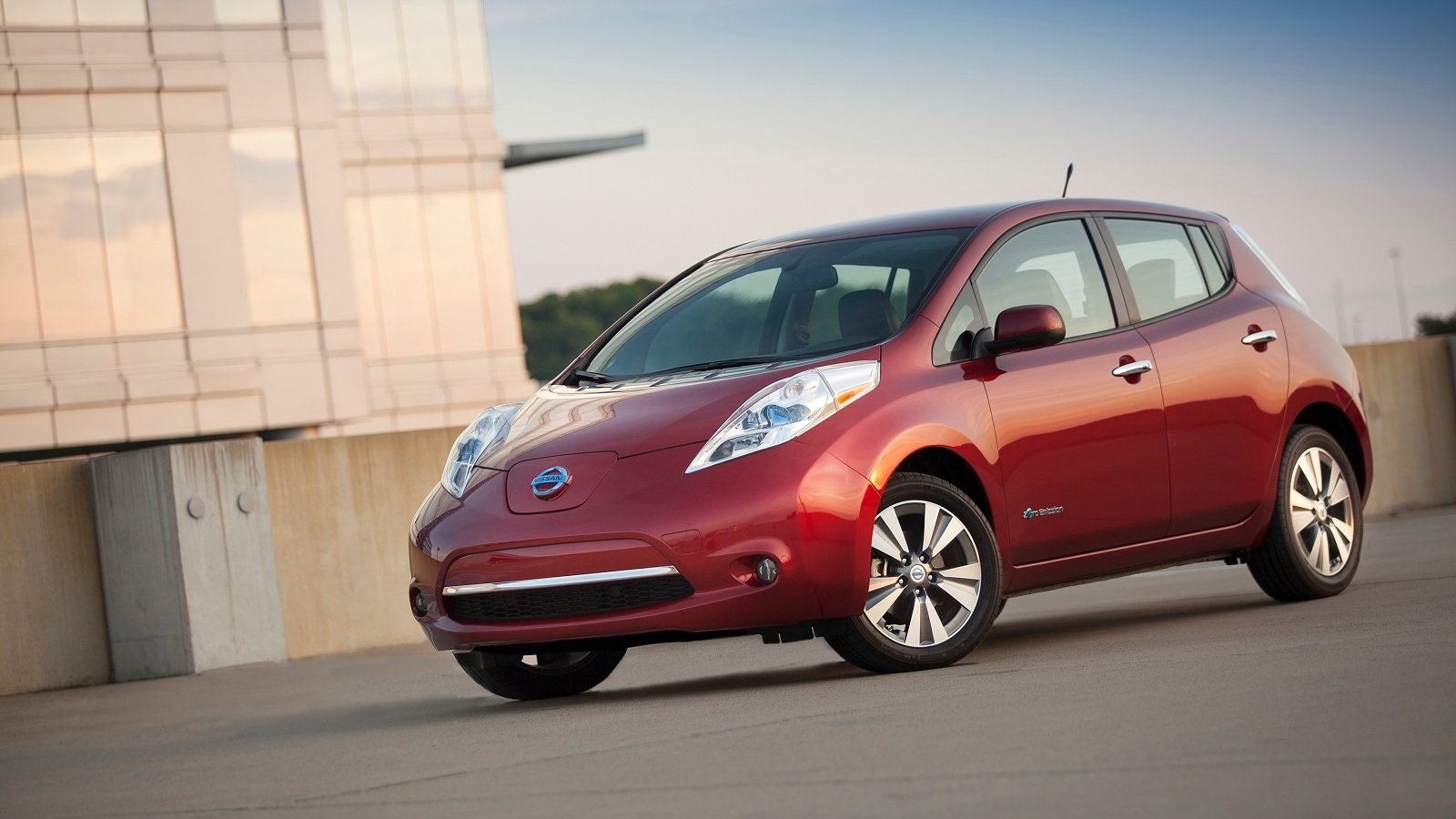 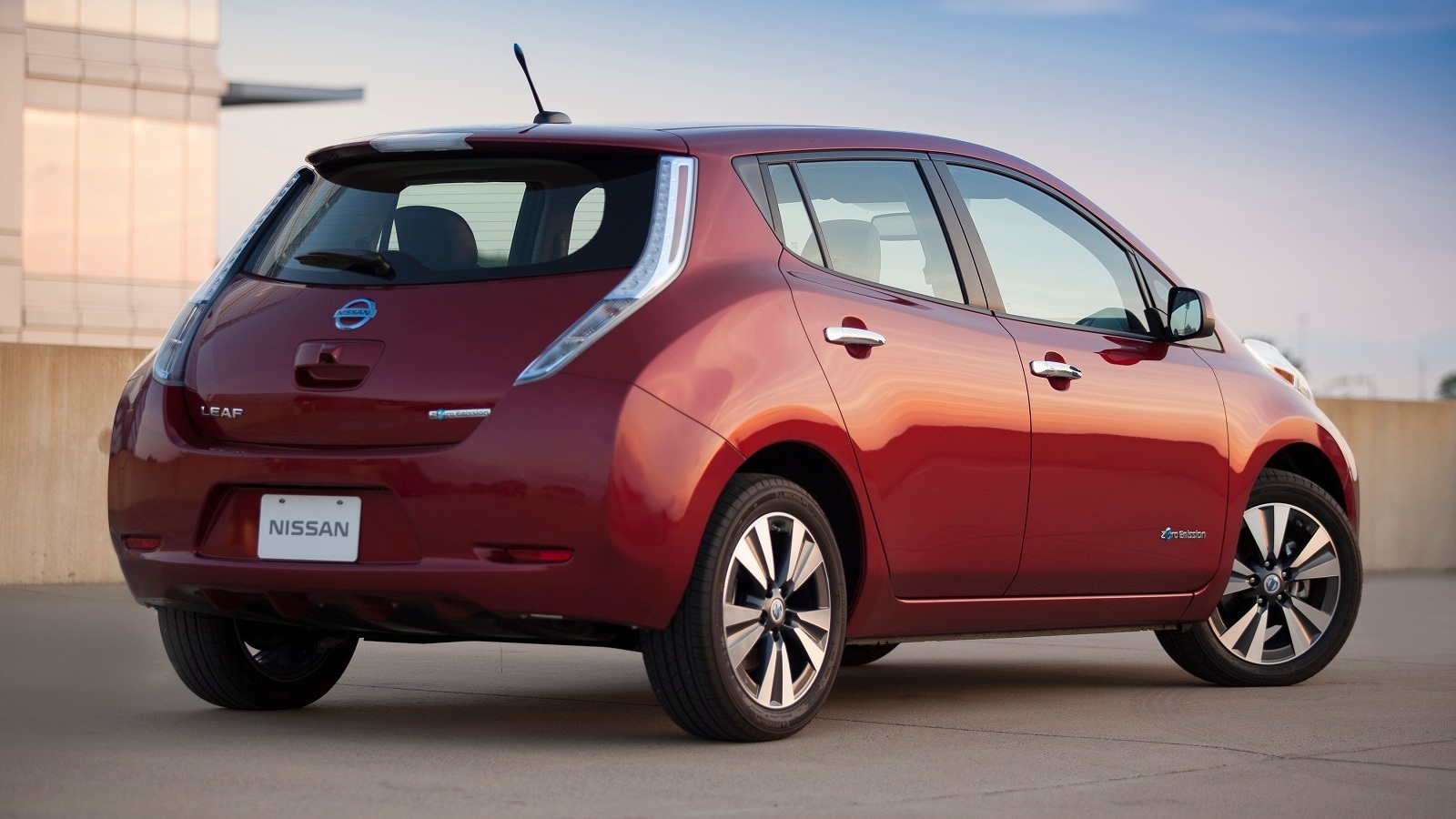 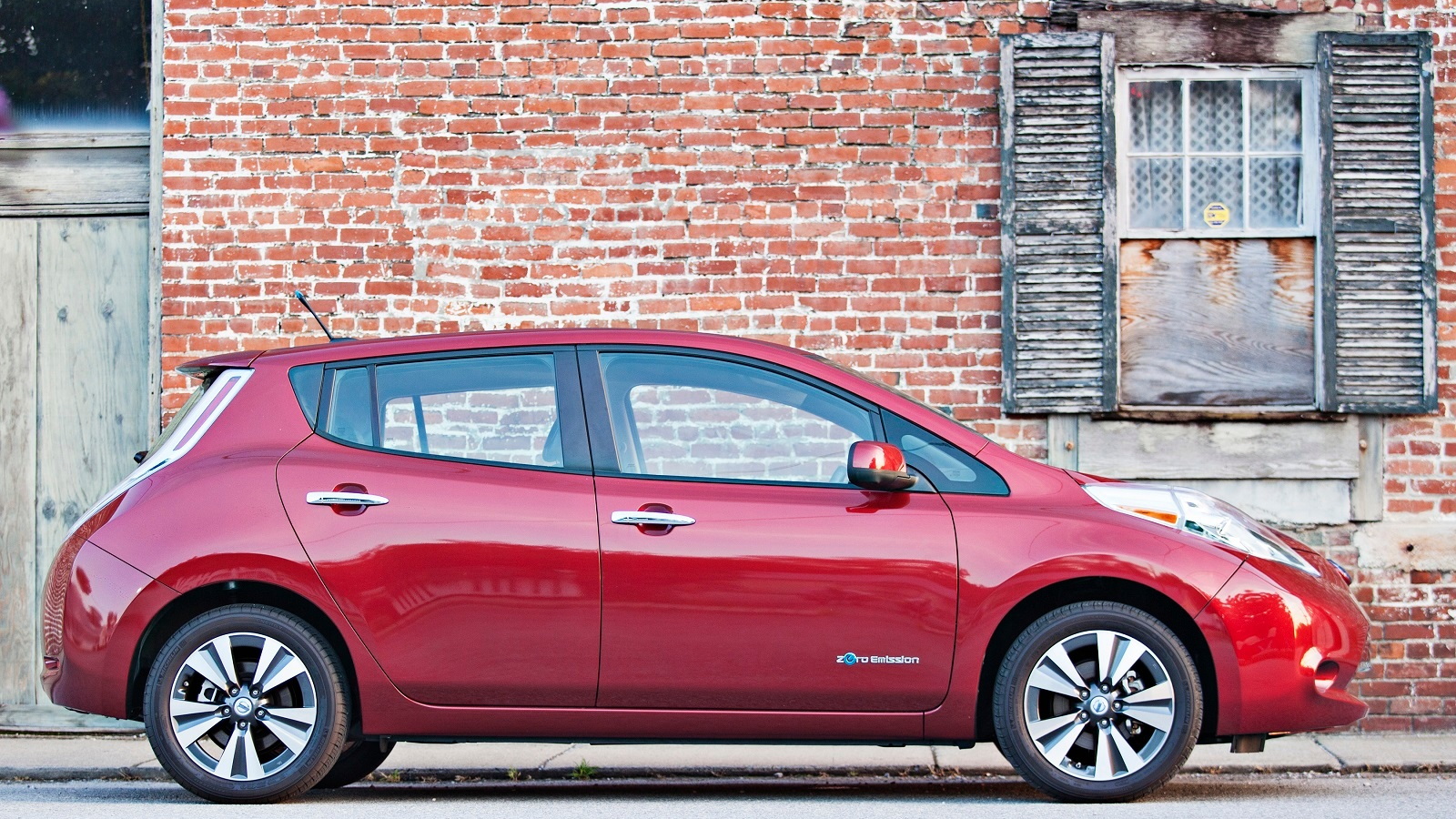 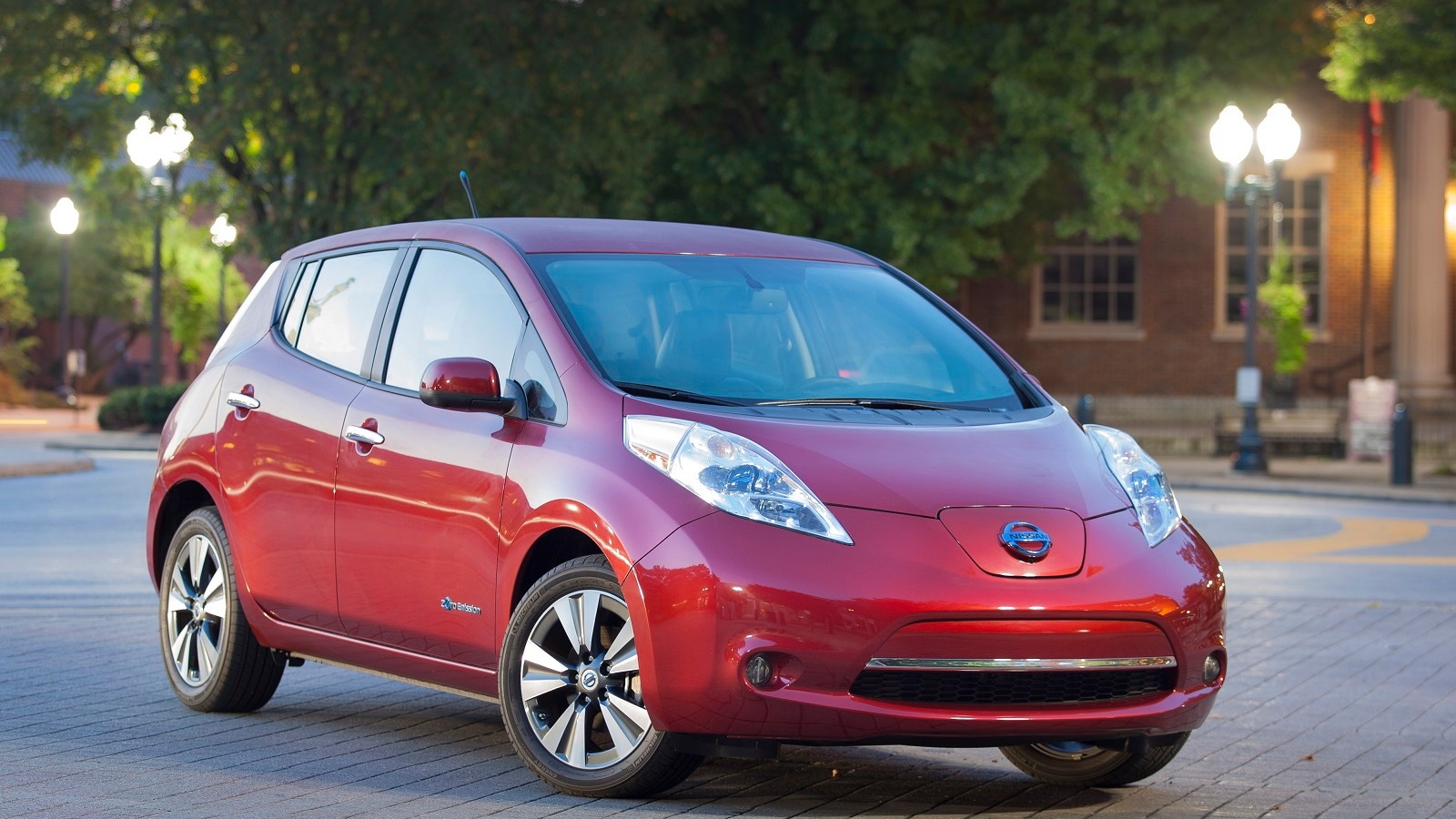 4
photos
There's a curious joy in watching your car's odometer tick over to some significant number. 11,111 miles perhaps, or a palindromic number. Or, of course, the big hundred-thousand.

Nissan is experiencing that very same joy with sales of its Leaf electric car, as it sells the 99,999th and 100,000th examples worldwide.

Number 99,999, a Glacier White example, has gone to Amy Eichenberger, a mother of two from Charlottesville, Virginia. Confirming the theory that getting butts in seats is the best way to sell electric cars, Amy bought hers after experiencing a colleague's Leaf.

The Leaf's style and low running costs were most appealing, but ex-Mercedes driver Amy, with an eye for quality and performance, warmed to the Leaf immediately,

In the end, the Leaf beat out competition from Volkswagen's Jetta TDI, the Toyota Prius, the Honda CR-V and a couple of Subaru wagons--but with a ten-mile commute and few longer trips planned, the Leaf's 84-mile EPA-rated range is more than enough to meet Amy's needs.

It should be enough for Dr. Brett Garner too, owner of a dental practice in the UK and buyer of the 100,000th Leaf.

Unsurprisingly, running costs proved instrumental in this purchase too, plus the persuasion of Brett's wife following 500 miles of driving in a borrowed Leaf.

"The Nissan LEAF is perfect for everyday commuting, and there is no problem with charging it" explained Dr. Garner. "It is ideal for the family as it is quiet and not tiring even on longer journeys, because there is no vibration. Above all, it is a fun to drive car!"

The two milestone cars follow the Leaf's most successful year so far in 2013, now on sale in 35 countries around the globe.

In the U.S, the Leaf shifted 22,610 units in 2013. In some countries, such as electric car-friendly Norway, the Leaf even topped the sales charts a couple of times during the year--outpacing sales of regular gasoline and diesel vehicles.

2014 could be an even more exciting year, as Nissan draws up plans for an expanded range of electric vehicles--including a quirky city car and a sports EV.