But Ghosn was widely pillored for his projections just a few years later, when Nissan Leaf sales proved slower than expected after its December 2010 launch.

As the car approaches its fifth birthday, around 200,000 Leafs have been delivered. It's the best-selling electric car in history, but still just a tiny fraction of the company's sales.

Global sales last year for Nissan and its French alliance partner Renault together were 8.5 million vehicles; battery-electric cars were 82,602 of those, or roughly 1 percent.

Nevertheless, Nissan said this week that it expects a major inflection point in electric-vehicle sales sometime between 2019 and 2021. 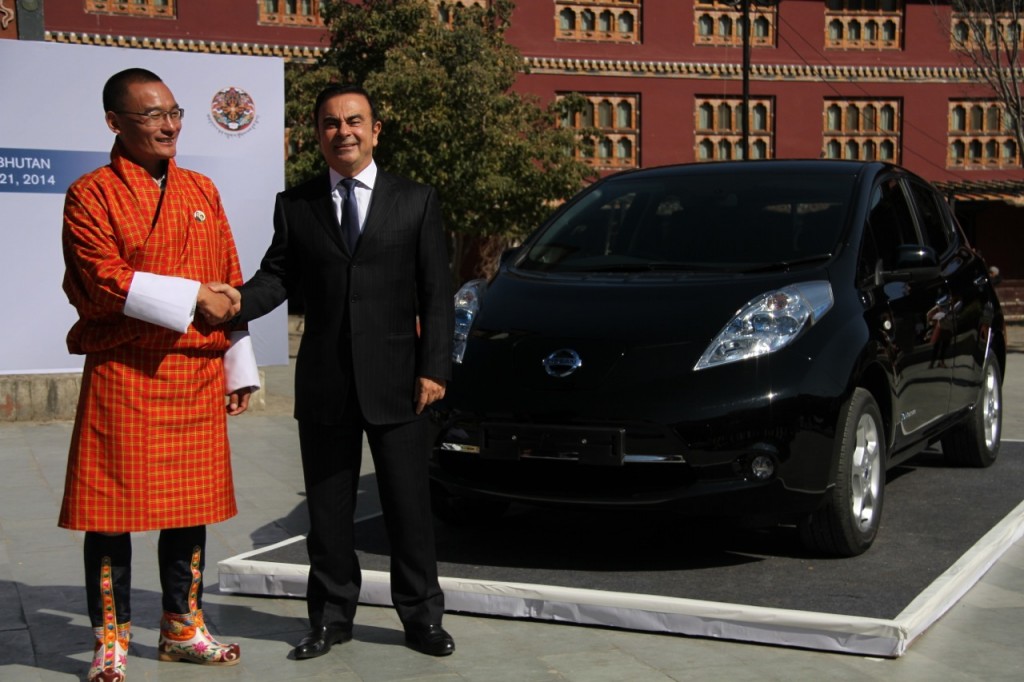 It will ramp up sales of electric cars to 5 percent of the total between now and then, the company said--and 10 percent "in the near future" after that.

The statements came not from Ghosn, but from Nissan corporate officer Hiroto Saikawa, at an event at the company's Yokohama headquarters on Tuesday.

The enabling factor will be a "breakthrough battery" that permits a range of 200 miles, he said, which Nissan will launch within the next few years.

That battery is widely expected to be offered in the second-generation Nissan Leaf, to be introduced as a 2017 or 2018 model.

The first-generation Leaf has been fitted with batteries that provide U.S. rated ranges of 73 miles, 84 miles, and now 107 miles.

But with the 2017 Chevrolet Bolt EV to launch before the end of 2016 with a promised range of 200 miles, the bar has been upped significantly.

BMW is also expected to boost the range of its i3 electric minicar, which its CEO Harold Krüger confirmed it would do next year, most likely for the 2017 model year.

MORE: BMW i3 Electric Car To Get Longer Range Next Year, CEO Says

The company's track record of meeting deadlines in the past may argue for a more realistic volume production date of 2018 or 2019.

But it remains unclear what vehicles beyond the Leaf Nissan expects to achieve its 10-percent goal. 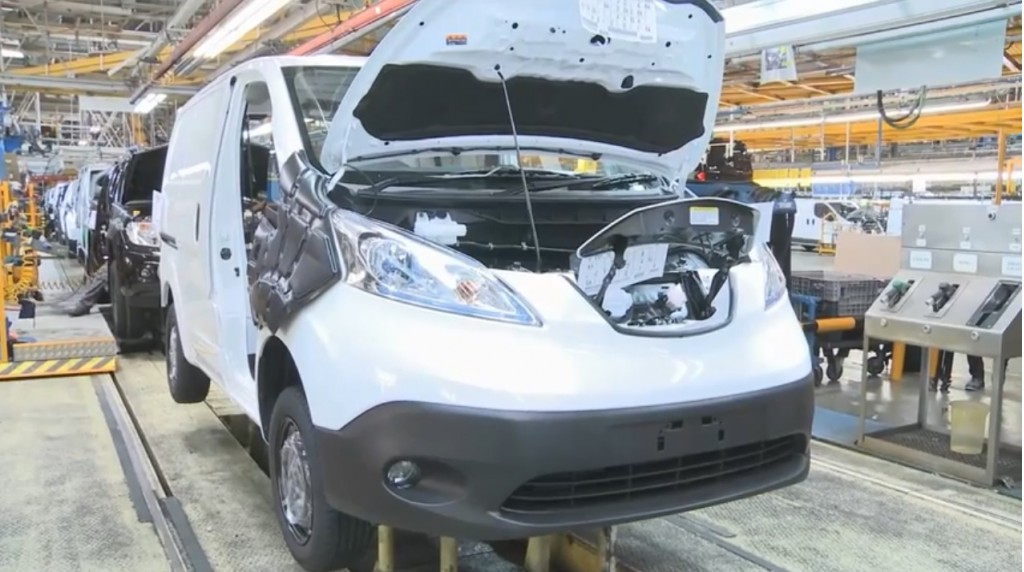 Still, Nissan clearly intends to hang onto its position as the world's highest-volume producer of electric cars.

And it appears to be in no immediate danger of losing that crown, albeit perhaps at considerably lower volumes than Ghosn predicted five years ago.