In October sales of plug-in electric cars, both Chevy and Nissan improved on their September results, but didn't come close to beating their record August sales numbers.

The month as a whole rebounded toward August's record-breaking level, improving on September's slump--but the Tesla sales may determine whether there's any hope left of making the magic 100,000 plug-in number for the year as a whole.

The Chevrolet Volt range-extended electric car racked up 2,022 deliveries, which is up 14 percent on September's number of 1,766.

(The Leaf will also likely reach another benchmark next month: 100,000 cars delivered globally in the three years since its December 2010 sales launch.) 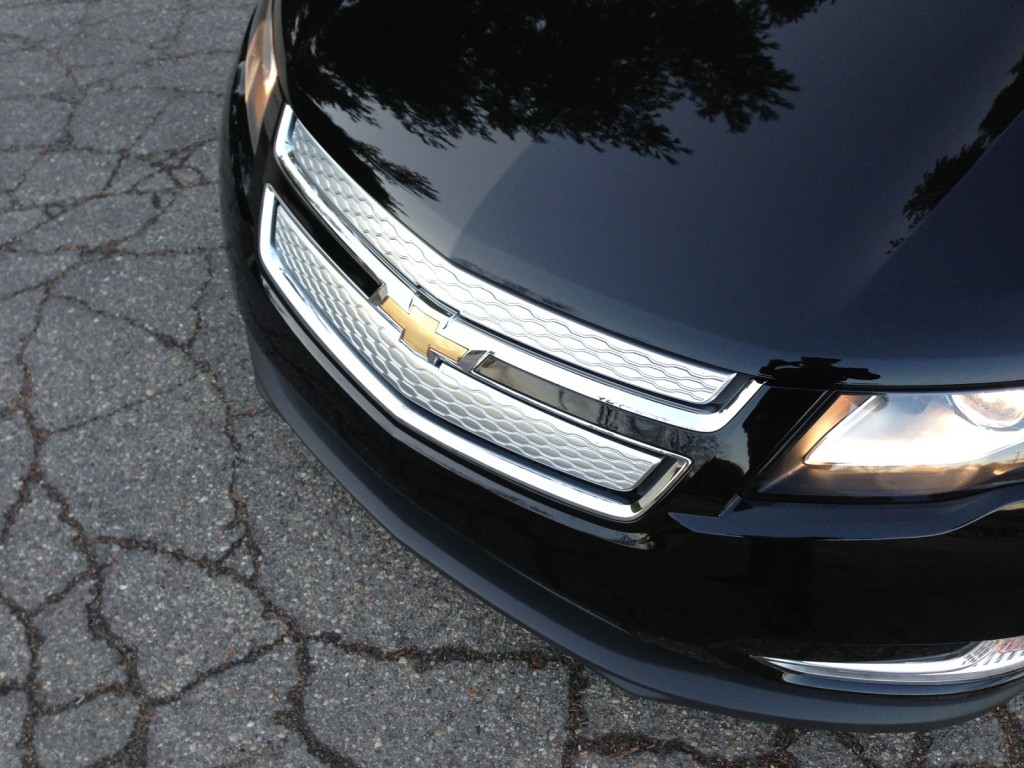 In September, sales slackened after an August surge that saw more than 10,000 plug-in cars sold in a single month--the highest total ever.

Accurate reporting is complicated by the refusal to two separate makers to report monthly sales.

As always, Tesla Motors [NSDQ:TSLA] does not discuss month-by-month sales of its Model S electric luxury sedan, so its total volume is unclear. Tesla will release total sales for the July-September period on Tuesday, as part of its third-quarter earnings report.

Regrettably, Fiat also refuses to break out sales of its Fiat 500e compliance car from the total of all sales for the 500 minicar.

Sales of the Toyota Prius Plug-In Hybrid soared to 2,095 in October, against 1,152 the previous month--perhaps following a substantial price cut on the plug-in 2014 Prius--which pushes the year's total into five figures, at 10,069.

Meanwhile, 71 more Honda Accord Plug-In Hybrids were delivered, bringing the total since January to 420.

Finally, the last delivery data is the sales for a pair of low-volume battery-electric models, the Mitsubishi i-MiEV and Smart ForTwo Electric Drive.

Then there will be the five compliance cars sold only to satisfy California's zero-emission vehicle rules. They are the Chevrolet Spark EV, Fiat 500e (for which we won't get numbers), Ford Focus Electric, Honda Fit EV, and Toyota RAV4 EV.

The only electric crossover on the market, the Toyota RAV4 EV, delivered 91 units in October, bringing its total sales for 2013 so far to 1,006. Another 192 were sold last year too.

For the Chevy Spark EV, October sales were 66--and, according to GM's Annalisa Bluhm, dealers are asking for more cars from South Korea. Over five months, Chevy has now delivered 376 Spark EVs.

The Honda Fit EV found another 40  lease customers, bringing the year's total to 420 delivered and monthly rate back in line with the pace of 25 to 65 units it's maintained for more than a year.

As for the smallest four-seat electric car, just 28 Mitsubishi i-MiEV electric minicars were delivered, pushing the 2013 total into four figures, barely, at 1,006. There were also 588 i-MiEVs sold in 2012.

The SmartForTwo Electric Drive, however, delivered 111 units, bringing the total for the six months the updated 2013 model has been on sale to 603--a selling rate higher than the i-MiEV, the Fit EV, and the Spark EV.

Finally, the Focus Electric October number was 115, bringing its year's total to 1,450.