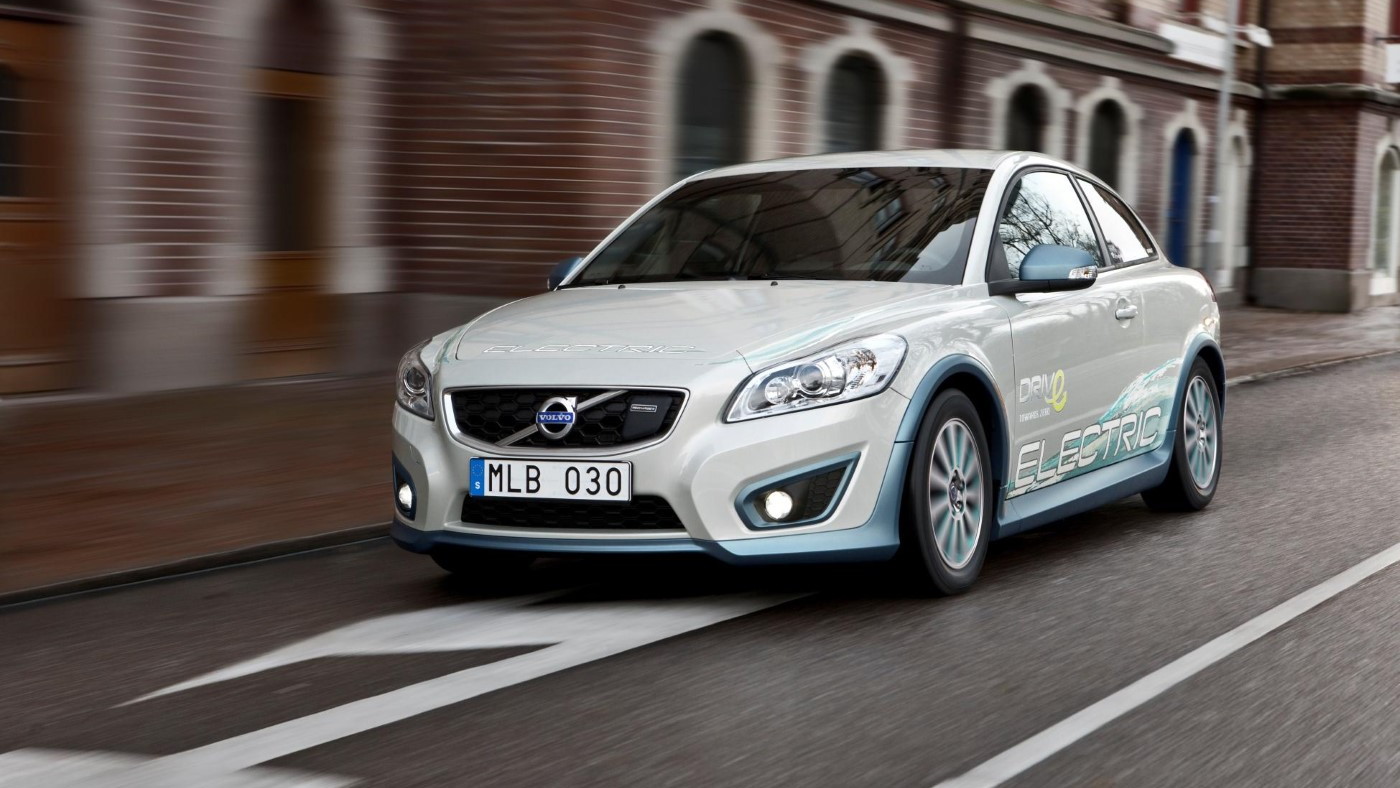 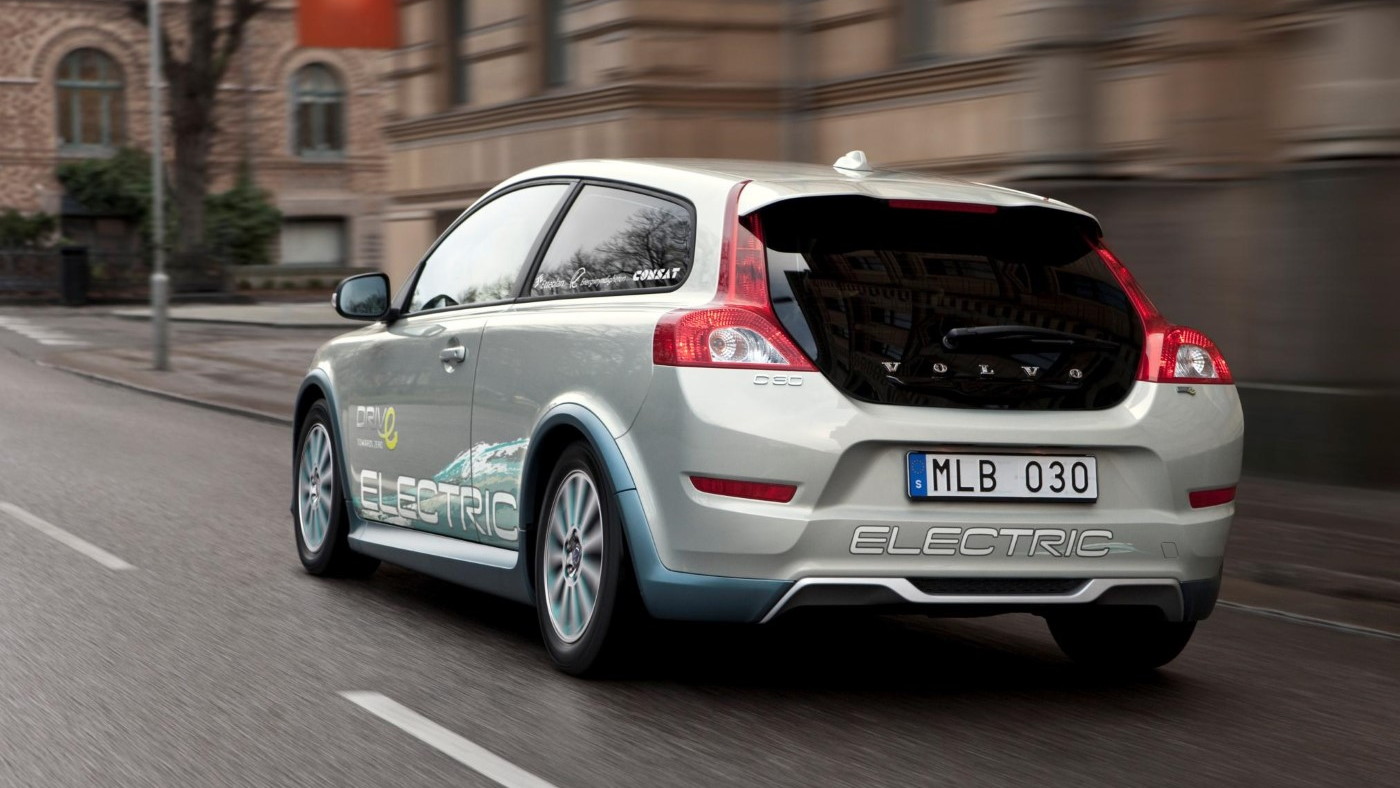 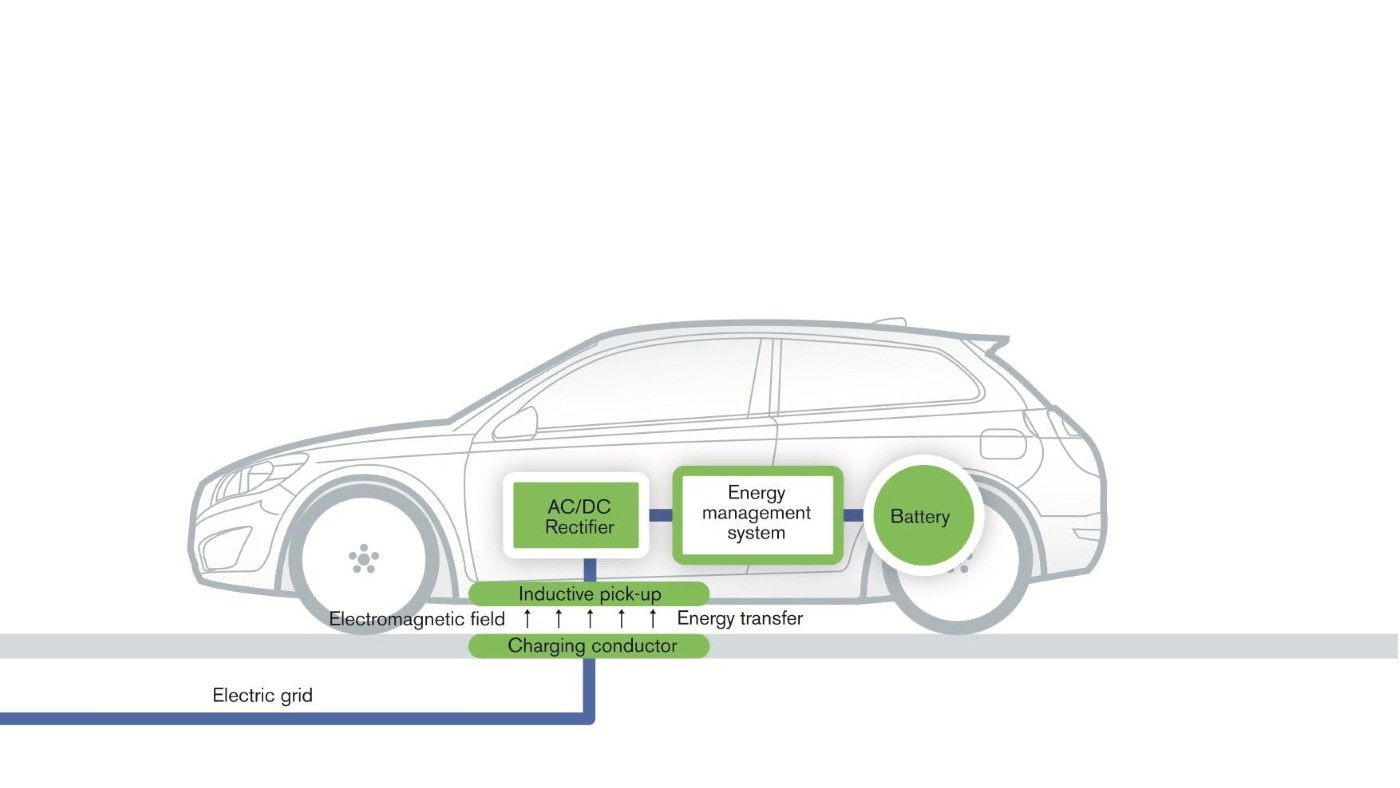 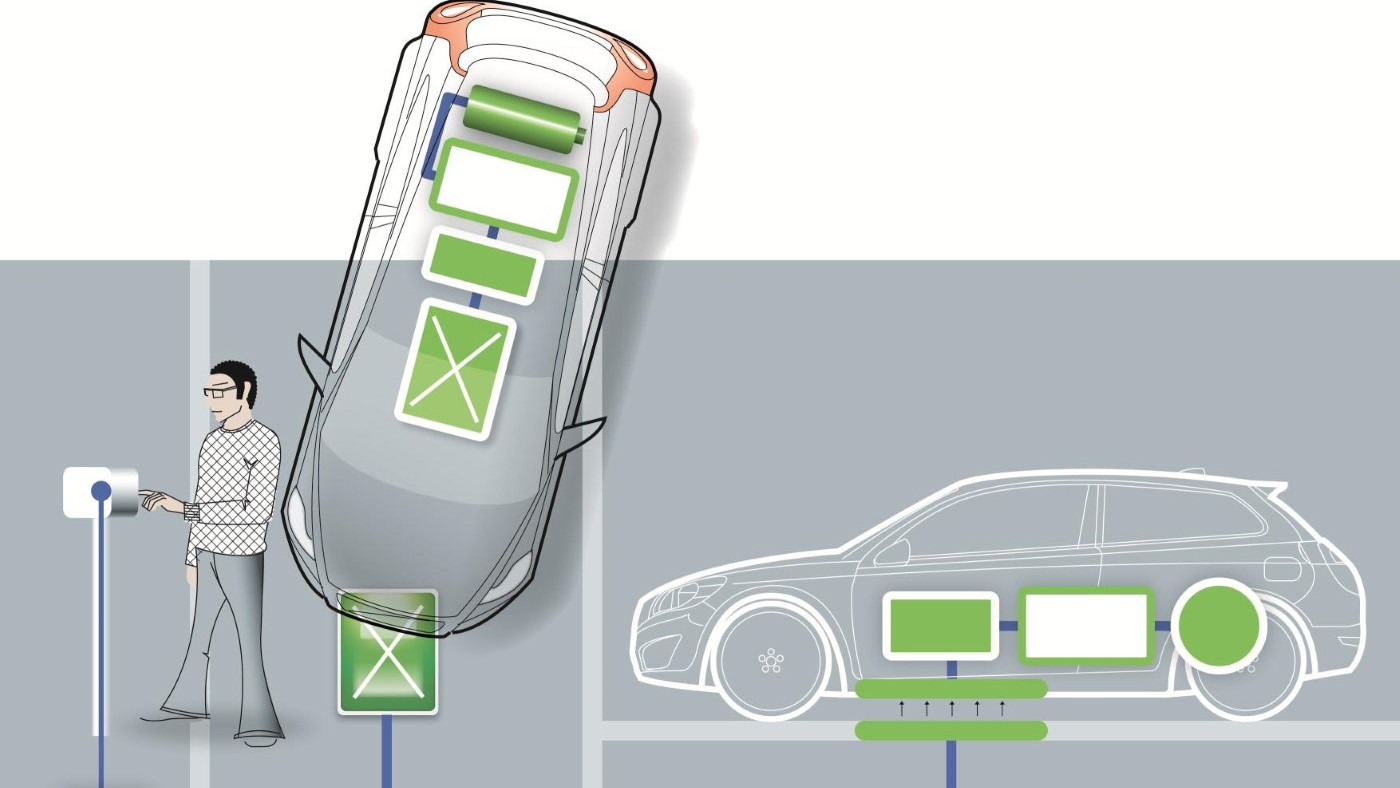 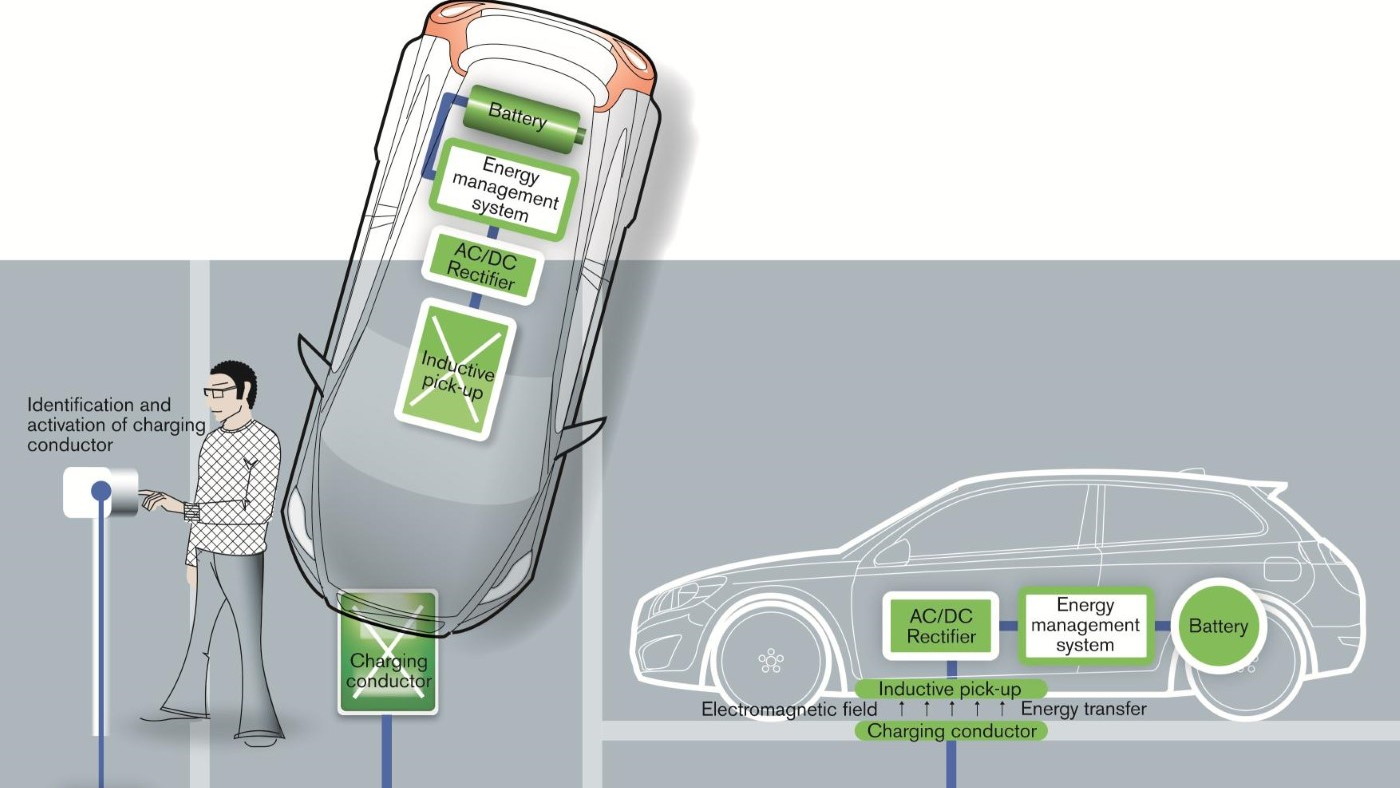 6
photos
"Inductive charging has great potential" according to Volvo following its study into wireless charging of electric cars.

The Swedish automaker conducted testing with Flanders' Drive, an automotive technology knowledge center in Belgium and a consortium of other companies, to determine whether wireless charging was practical, efficient and safe in real-world trials.

Their conclusion? Quite simply, that it is practical, safe and efficient.

"Cordless technology is a comfortable and effective way to conveniently transfer energy,” said Lennart Stegland, Vice President, Electric Propulsion System at Volvo Car Group. The project won't end there though, as Stegland adds, "There is not yet any common standard for inductive charging. We will continue our research and evaluate the feasibility of the technology in our hybrid and electric car project."

The research project evaluated inductive charging for both cars--using Volvo's test-bed electric car, the C30 Electric--as well as buses. Some European routes already use inductive charging to good effect, but the technology is still in its relative infancy.

It proved fairly efficient when charging the Volvos, too--“The tests demonstrated that our Volvo C30 Electric can be fully charged without a power cable in app. 2.5 hours," said Stegland. Volvo also took the opportunity to further develop slow and regular charging with one of the project's partners, Inverto.

Volvo hasn't yet announced a full-scale production battery-electric vehicle, but continues to sell the V60 Plug-In Hybrid wagon, which it launched last year. In April, Volvo announced that the car's popularity had led it to increase production to 10,000 units per year, from an initial 4,000-6,000 estimate.