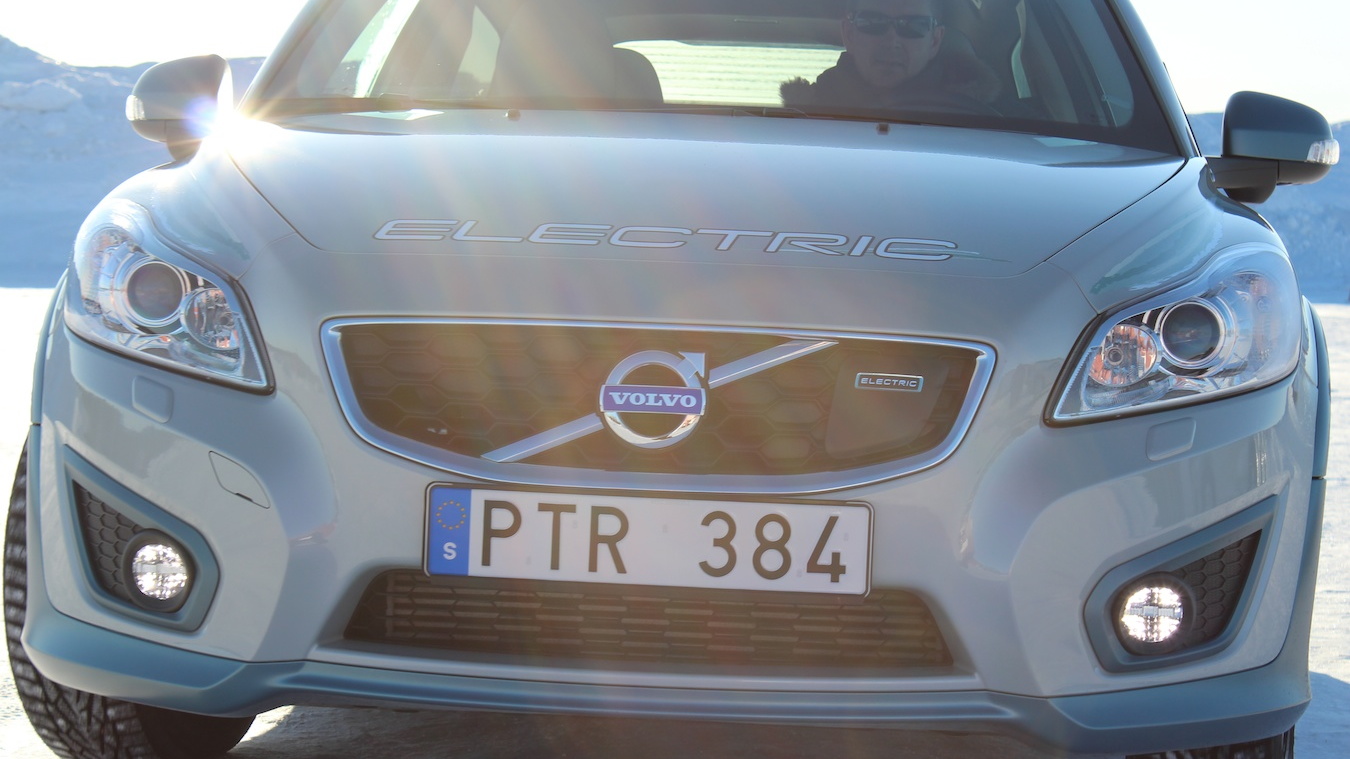 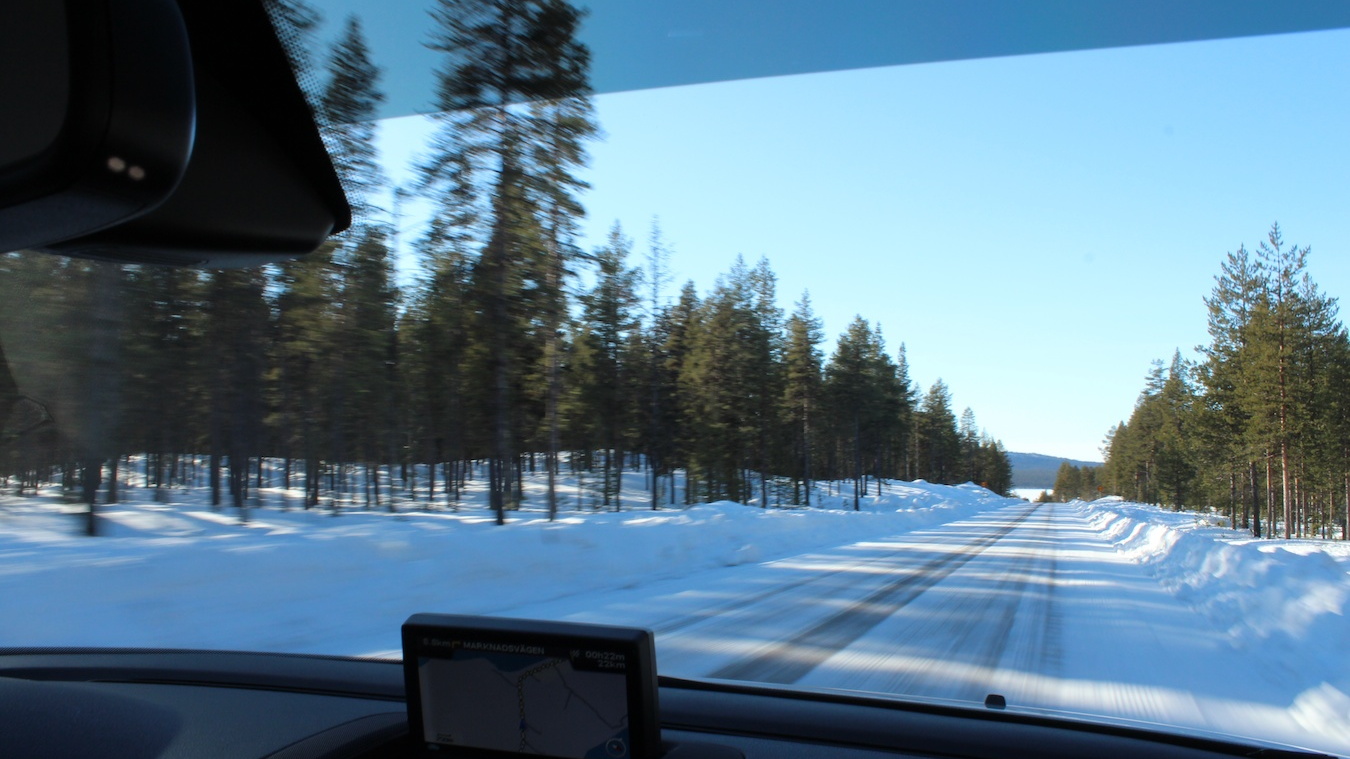 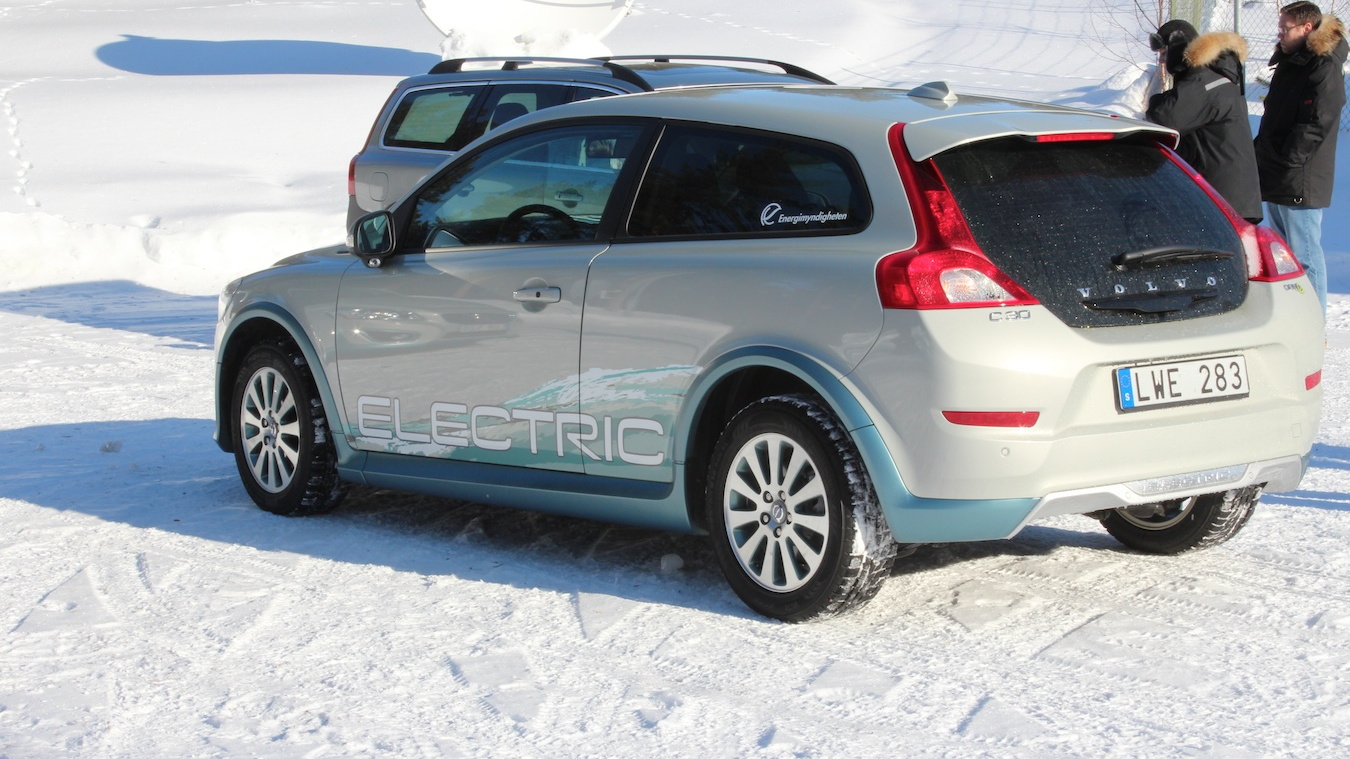 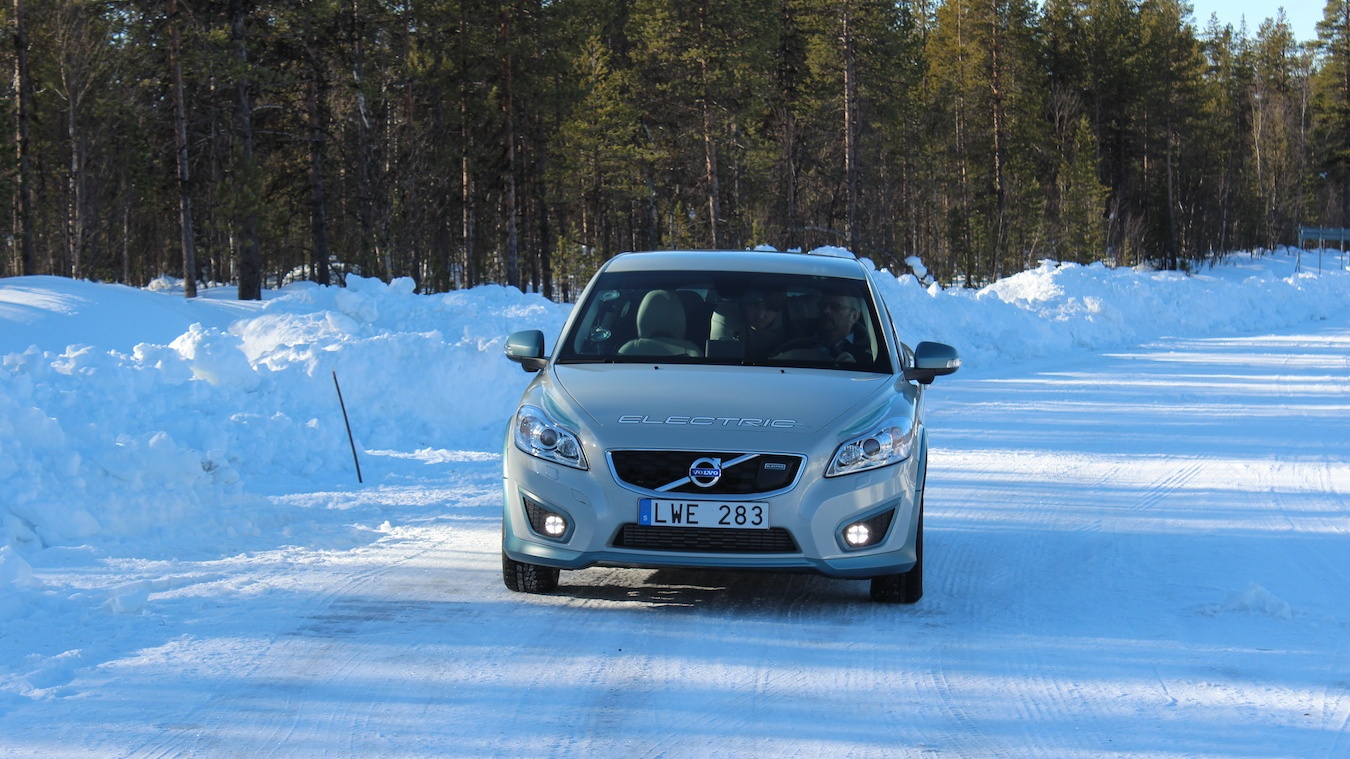 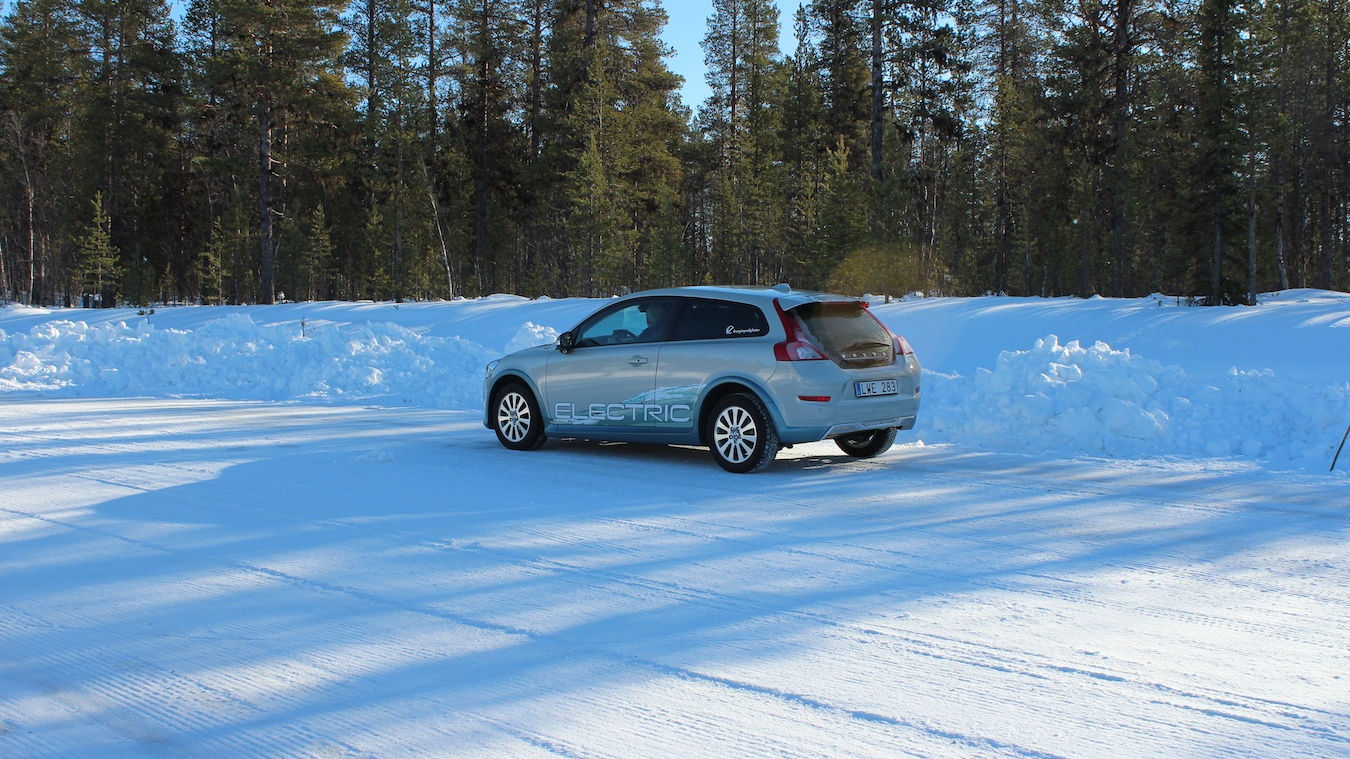 Over the past few days, we've told you about our trip to Kiruna, Sweden, where Volvo allowed us to put its C30 electric car through its paces in a series of cold-weather tests designed to push the car to its limit.

Now it's time to tell you about our real-world test drive, along 40 miles of snow and ice-covered Swedish roads.

Immediately following on from the cold-weather test that we told you about yesterday, our test drive took us from the small mining town of Kiruna, some 90 miles north of the Arctic circle, to the Esrange Space Centre, known for being one of the most active rocket and satellite test facilities in Europe.

While our test route started on the mainly snow-free main roads of Kiruna, within five minutes or so we had turned onto less well-traveled roads, covered by a healthy layer of snow and ice.

Despite it being just below freezing, we found the Volvo C30 performed well, without any hint of temperature-induced performance lag. Thanks to a combination of all-weather tires -- without studs -- and a revised traction control system developed especially for the C30 Electric, we found it had impressive road manners on both cold blacktop and icy roads.

In fact, aside from the occasional slip when accelerating onto faster roads, loss of traction was minimal.

Handling too, was precise, with the extra weight of the batteries enabling the C30 to feel very centred on the road.

As we pointed out yesterday, the C30's triple mode heating system kept the cabin warm, despite the outside temperature and significant wind chill. With the heating system also keeping battery pack and drivetrain warm, there was no noticeable drop in range.

But perhaps the element from our driving experience which most impressed us was Volvo's drive modes.

Alongside the usual Drive mode, the Volvo C30 has what Volvo calls a Highway mode. When selected, the Highway mode enables coasting, allowing the driver to maximize range without worrying about simulated engine braking when removing his or her foot from the accelerator.

As an experiment, we made the outward journey using the C30's cruise control. Returning, we used the Highway mode, switching to Drive only to engage mild regenerative braking when needed.

In essence, this enabled us to use just the accelerator plus the gear selector to control the speed and coasting ability of the C30 Electric.

The Volvo C30 might not be destined for commercial production, but it gives an interesting insight into future Volvo plug-in cars.

It certainly isn't the largest or best equipped car that we've ever driven, but thanks to its clever heating system and impressive road manners, the Volvo C30 is a competent, reliable electric car.

More importantly, it proves that electric cars don't have to be relegated to warmer climates, the significance of which should not be underestimated.

Volvo provided airfare, lodging and meals to enable us to bring you this first person drive report.