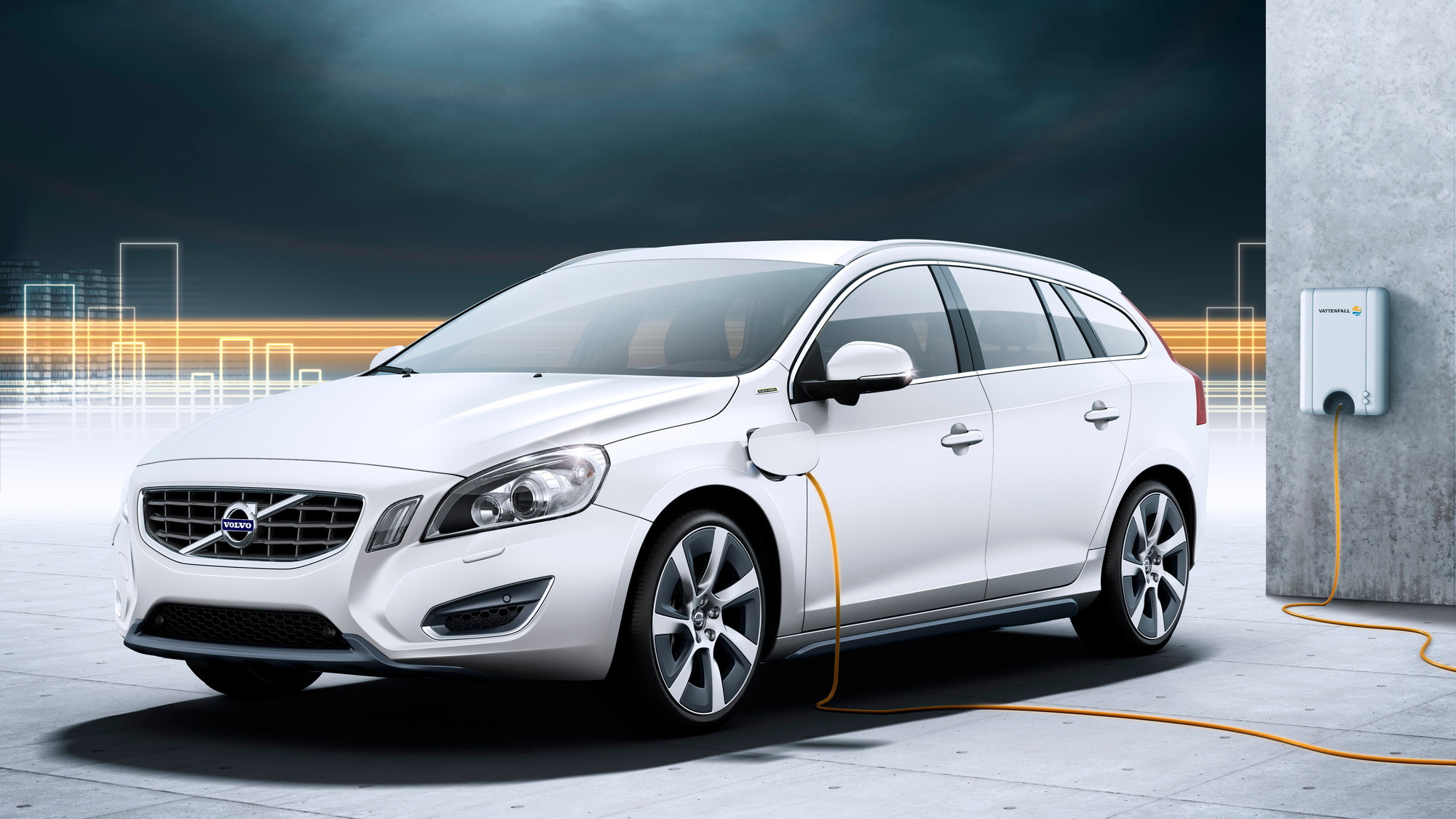 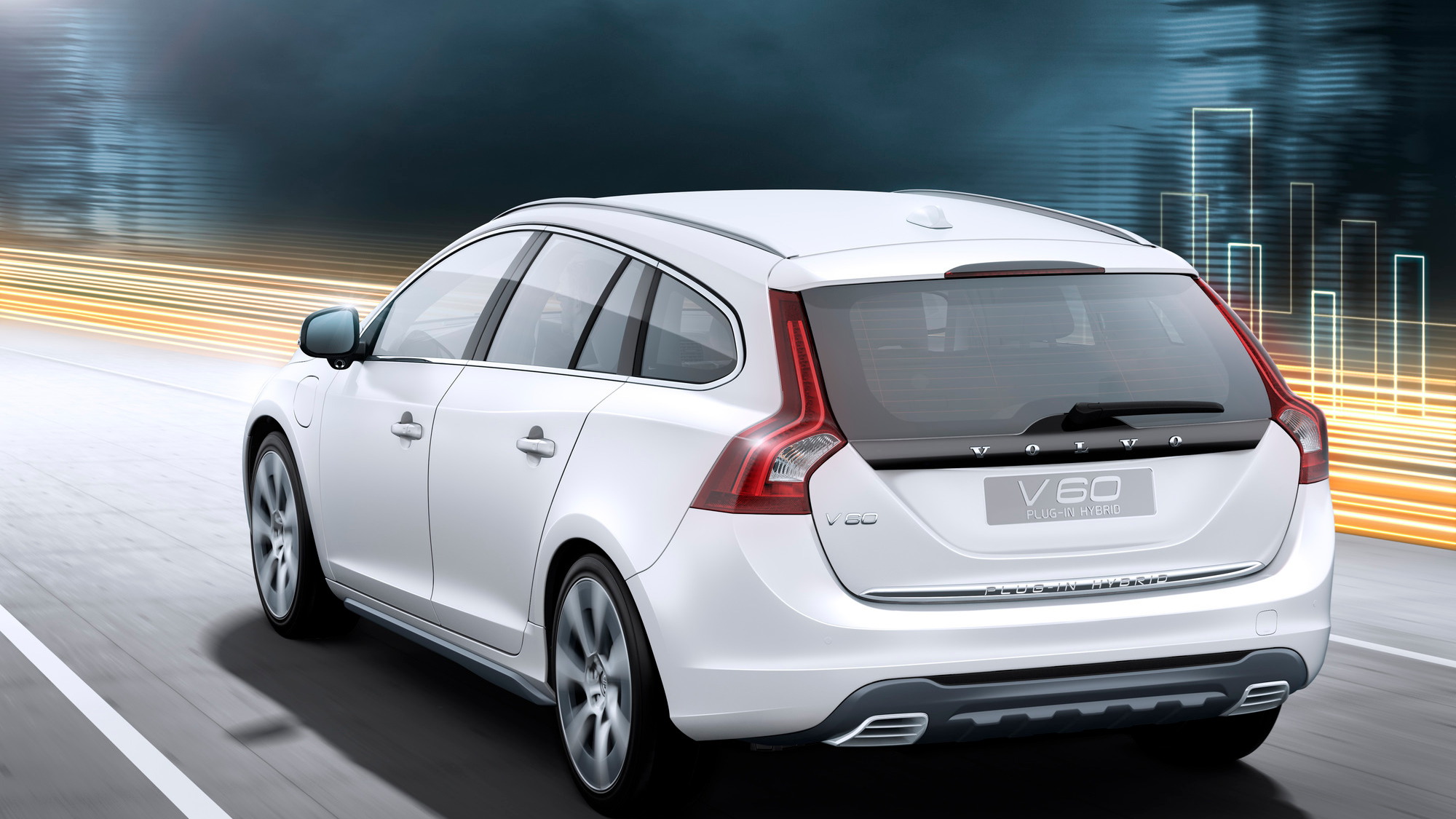 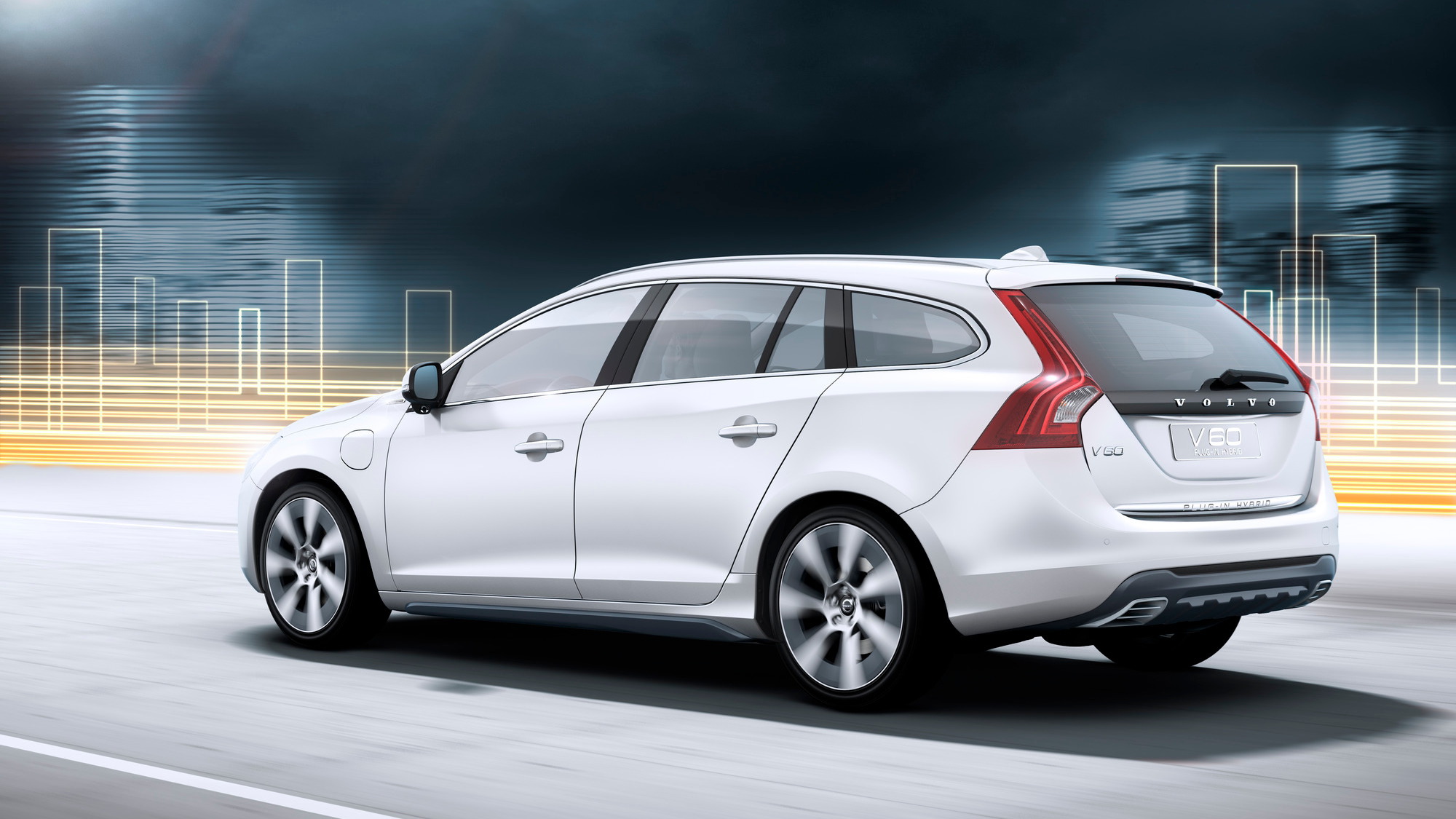 Ever since we told you all about the 2012 Volvo V60 Plug-in Hyrbid Station Wagon after we were invited to Volvo’s Swedish headquarters to get a sneak peak before its 2011 Geneva Motor Show debut, most of you have been telling us one thing.

You wanted it to be available in the U.S.

Someone at Volvo must have been listening.

Yesterday Volvo CEO Stefan Jacoby confirmed at a press conference in Washington, D.C. that the U.S. will be getting the V60 PHEV in 2013, a full year behind Europe.

There’s a good reason for the delay, however. Instead of the 2.4 liter diesel D5 engine found in the european version of the V60 PHEV we drove in Germany last month, the U.S. version will feature a gasoline engine instead.

While the U.S. specification 2013 Volvo V60 PHEV will have the same 52 kilowatt AC motor driving the rear wheels in a through-the-road hybrid configuration, the same 30 mile all-electric range, the ability to tow, and its electronic all-wheel drive system, as its European sibling, expect its fuel economy to be lower than the diesel version.

As diesel engines are generally more fuel efficient than their gasoline counterparts, expect a drop in the V60’s overall combined fuel economy, at least on paper.

Volvo hasn’t released details yet of which gasoline engine it is using in the U.S. version of the V60, but we think in order to truly woo consumers and be competitive will have to squeeze an economy figure of 100 miles-per-gallon out of the gasoline-electric drivetrain - although as we’ve said before, MPG figures for plug-in hyrbids depend on the duty cycle used for testing and can be pretty meaningless for real-world driving.

Initially, the V60 PHEV will be offered only as a test-fleet vehicle of unkown volume much like the European version, but we hope Volvo will make a retail version available after the initial trial phase is complete.

Sticker price is as yet unknown, but we expect the 2013 Volvo V60 PHEV to be squarely aimed at the  premium end of the plug-in car market.  However, as the first plug-in hybrid station wagon for the U.S. market we think it is certainly going to get a lot of attention from those needing something a little larger than the 2011 Chevrolet Volt for trips to the mountains at the weekend.