To launch its Chevrolet Volt range-extended electric car, General Motors chose to build and expand its very own battery lab.

According to the Detroit News, it will partner with the University of Michigan by helping to fund a laboratory where car makers can test prototype battery cells for future plug-in electric cars.

The university is to announce the plan today. Total funding of $8 million will be split among the university's engineering department, Ford, and the Michigan Economic Development Corp. 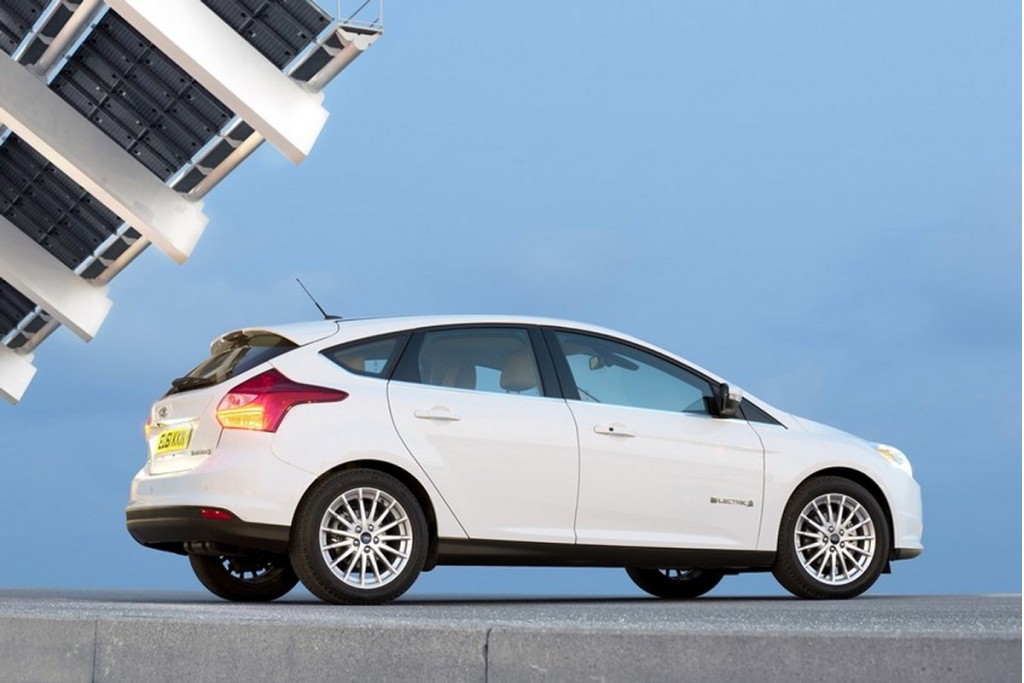 After almost two years, Ford has sold only 2,000 Focus Electrics--and Ford was able to leverage the cell-testing efforts of another car maker for that car's lithium-ion battery pack.

The Ford Focus Electric battery uses LG Chem cells all but identical to those chosen for use in the Chevrolet Volt after years of testing by GM.

Ford has its own labs to test and validate production-ready cells, but according to the company's Ted Miller--as quoted in the Detroit News--it is eager to have more "upstream" labs.

Those would allow the company and potential partners to prototype and test hundreds of different cell chemistries and pre-production cells without Ford having to invest in its own facilities.

The new testing lab, which will open at the university's Energy Institute in the autumn of 2014, will be open to all companies willing to pay for its use.

Those include battery-cell makers, auto companies, and non-automotive companies with an interest in battery technology.

It will have rigorous controls to protect each firm's intellectual property, according to the institute's director.

NOTE: An alert reader points out that Homer Neal, a longtime physics professor and former vice president for research at the University of Michigan, sits on the board of Ford Motor Company.