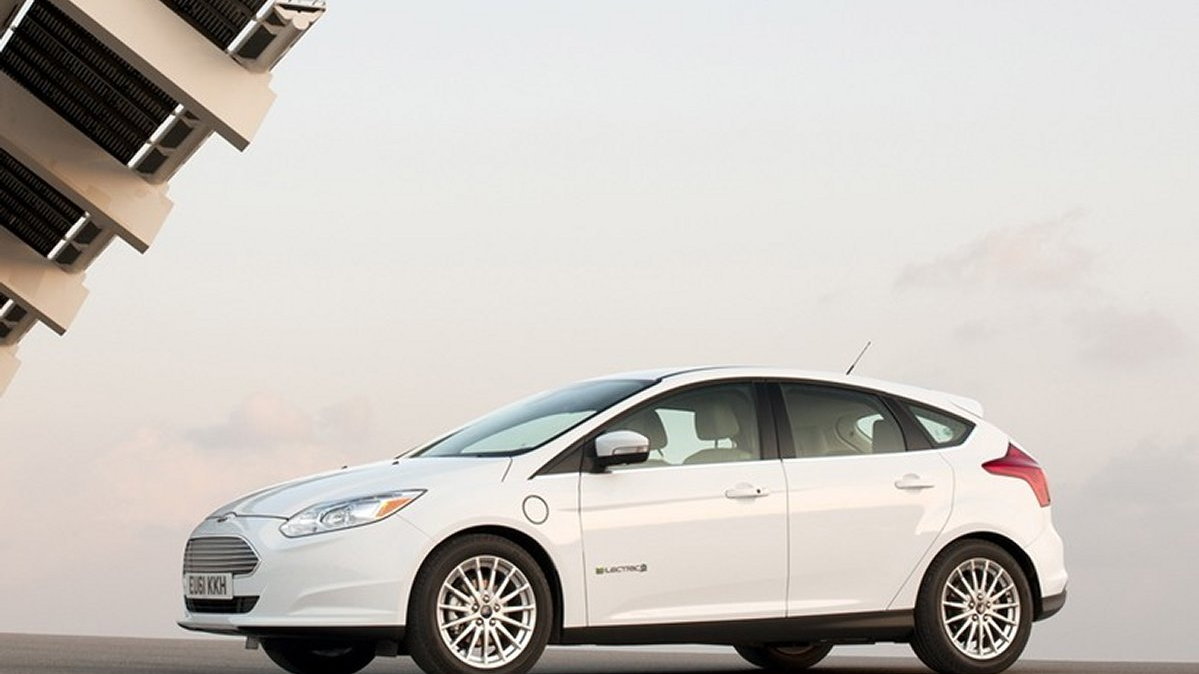 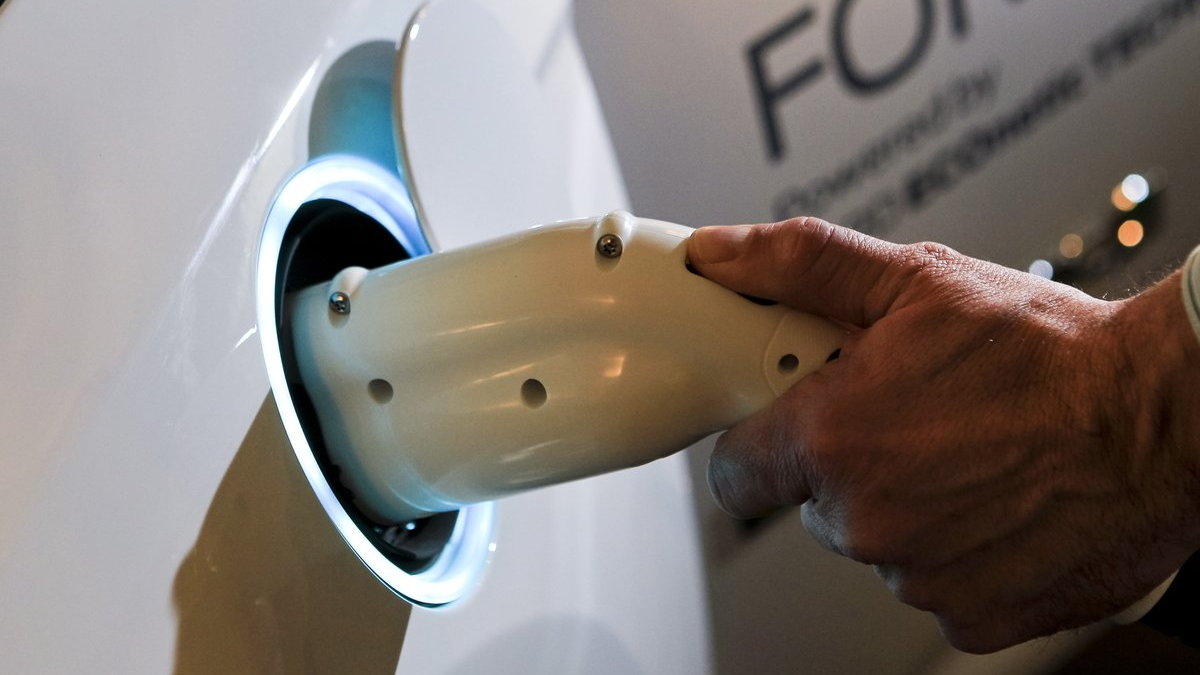 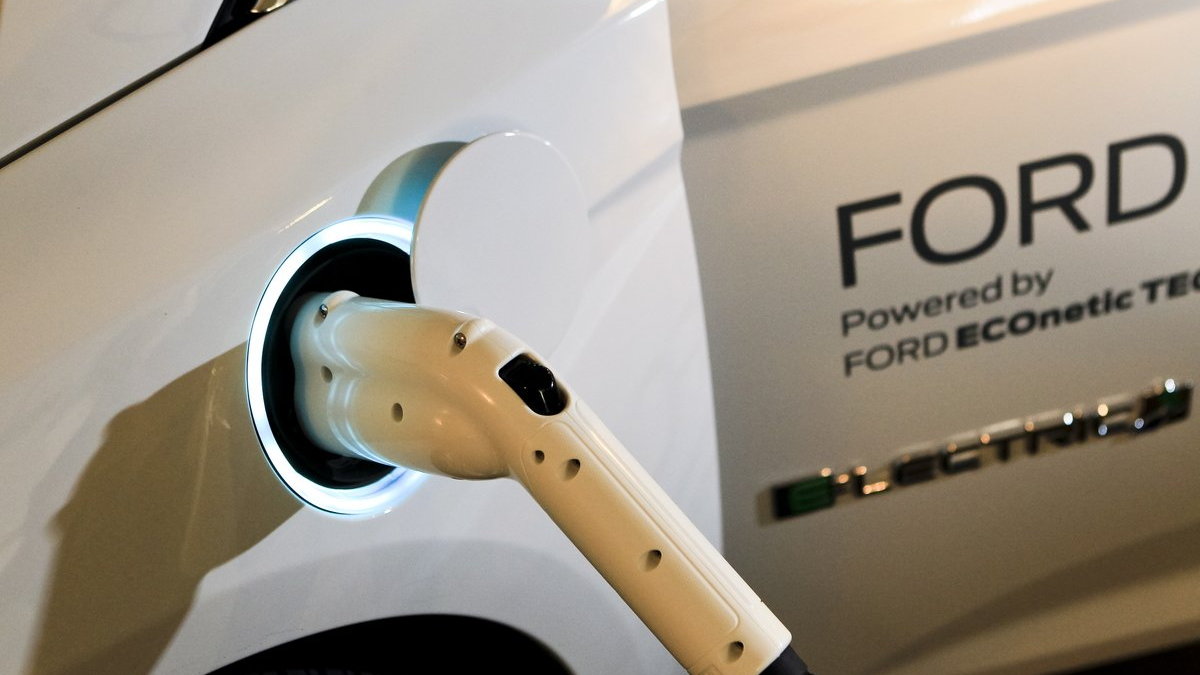 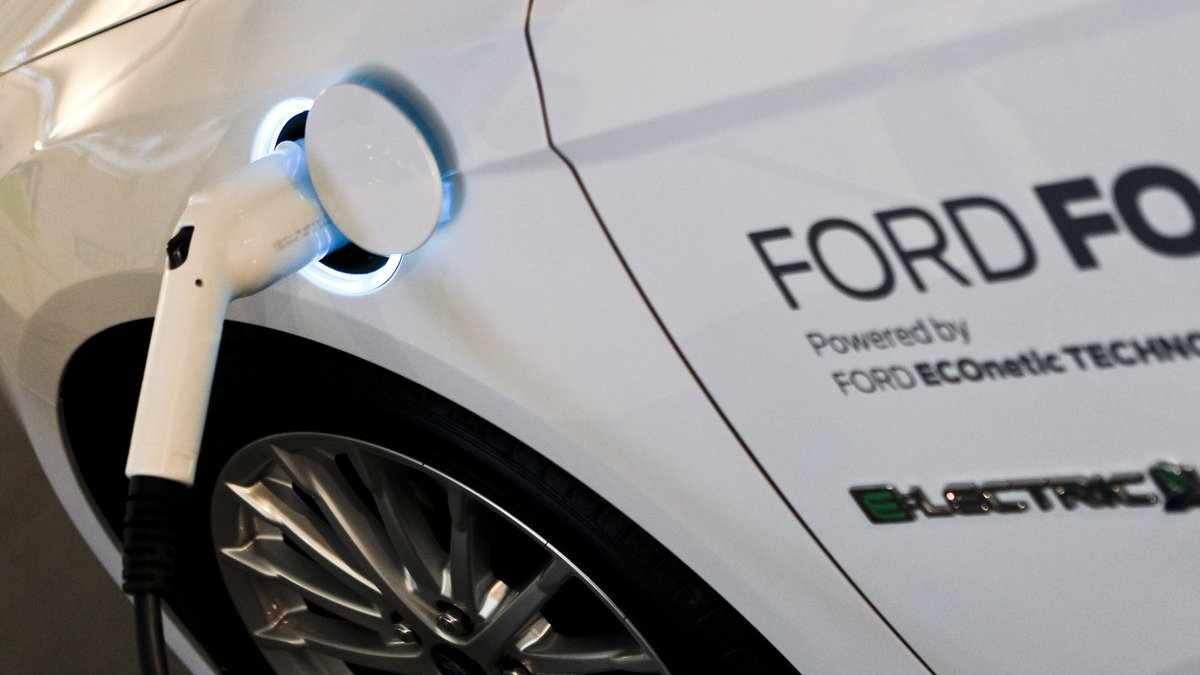 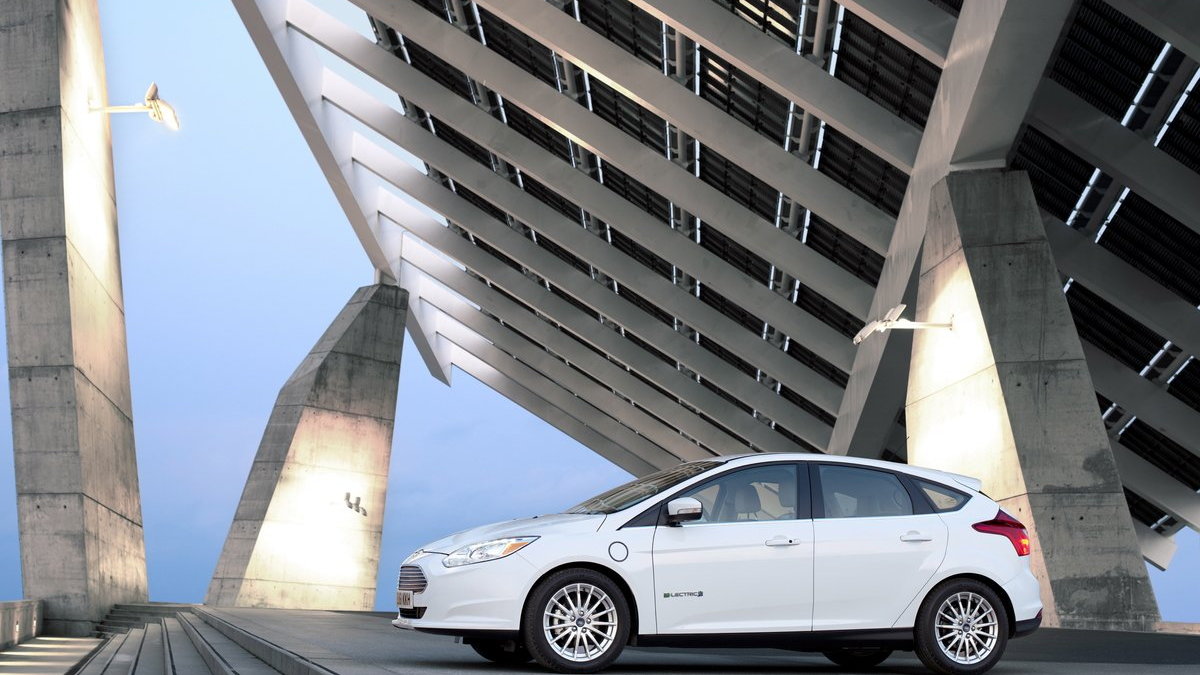 8
photos
If you've been considering an electric car but have been deterred by pricing, it might be worth another try—or at least another look at the numbers.

This past week, we caught up with Ford's Focus Electric Marketing Manager Chad D'Arcy, on the matter. While D'Arcy wouldn't speculate on what is or isn't happening in the electric-car market, he did say that keeping pace with the market is a chief concern.

“The biggest thing is that we wanted to remain competitive...and we're going to continue to monitor the competitive environment,” said D'Arcy.

It's rare to see a price adjustment of this magnitude in the auto industry (although Nissan did effectively cut the price of the Leaf by about this much going into 2013 after it shifted production from Japan to the U.S.).

More importantly, perhaps, at the Ford lot it adds up to a final effective price to consumers that's virtually the same as that of the Ford C-Max Energi plug-in hybrid.

D'Arcy says that Ford sent advance notification to all its dealerships the week before last, and the automaker will make sure that remaining 2013 models don't end up costing more than 2014 models in dealership lots.

Yet the price drop isn't quite as dramatic as it might sound—more of a further nudge downward on the transaction price. According to Edmunds, the 2013 Focus Electric is already selling for more than $2,000 below sticker—and a current Ford incentive drops that another $1,000, to a True Market Value of $36,679, or $29,179 after considering the credit.

They're very different cars, of course. While the Ford Focus Electric has no internal combustion engine under the hood—and an EPA-rated range of 76 miles—the Ford C-Max Energi has an EPA-rated electric range of 21 miles, but its gasoline-electric hybrid system assures a total range of up to 620 miles.

While you'll find transaction prices dipping down to the new net price, don't hold out for an even better lease deal.

“We feel very confident where we were on that one,” D'Arcy said of the current Ford-subsidized lease of $229 a month with $1,999 down.

Calendar year to date, Ford has sold just over 900 Focus Electrics. And unlike some all-electric models, the Focus Electric is now available in 49 states—not just California-emissions states.

Tell us which you'd pick and why in the Comments below.