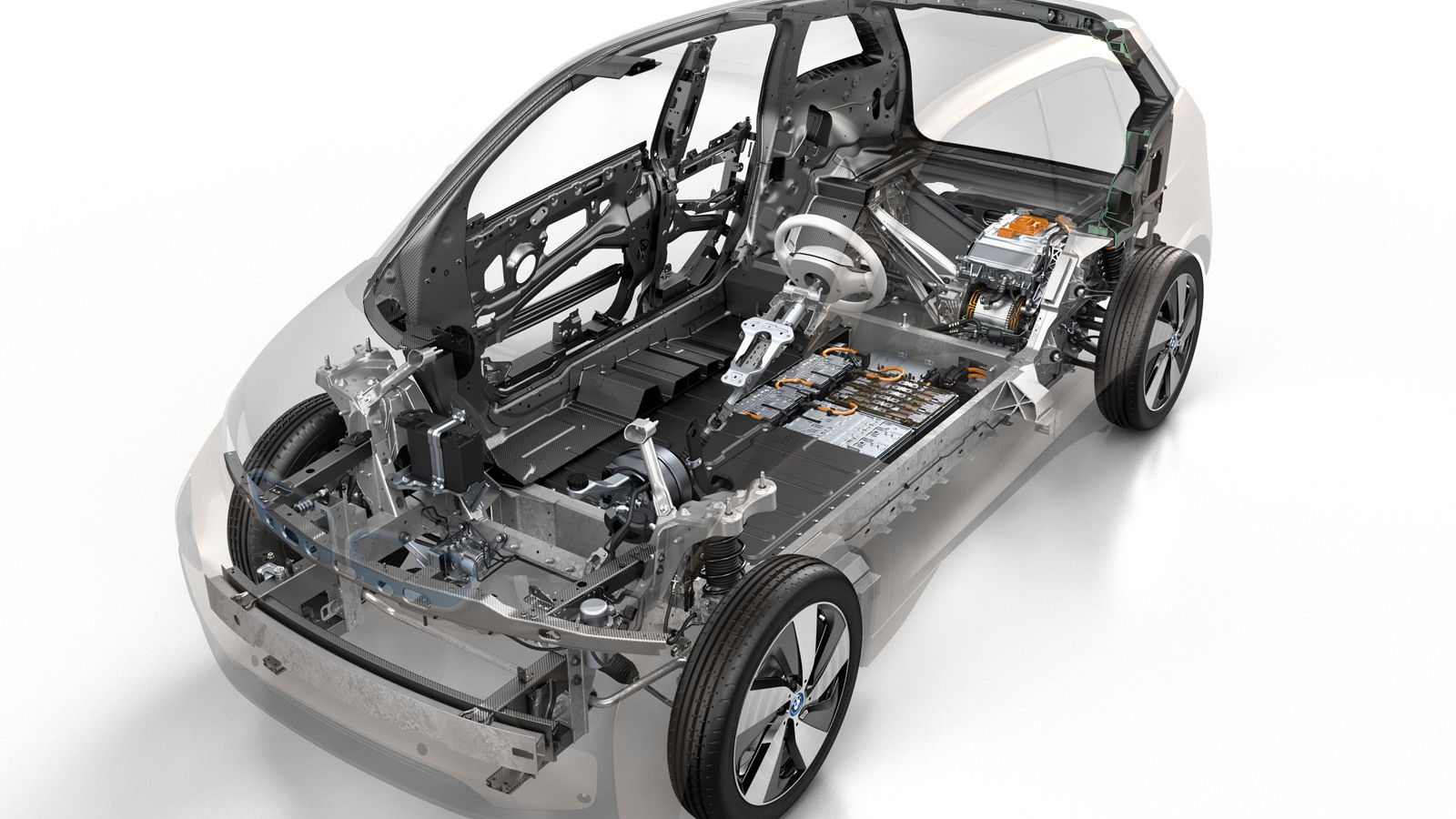 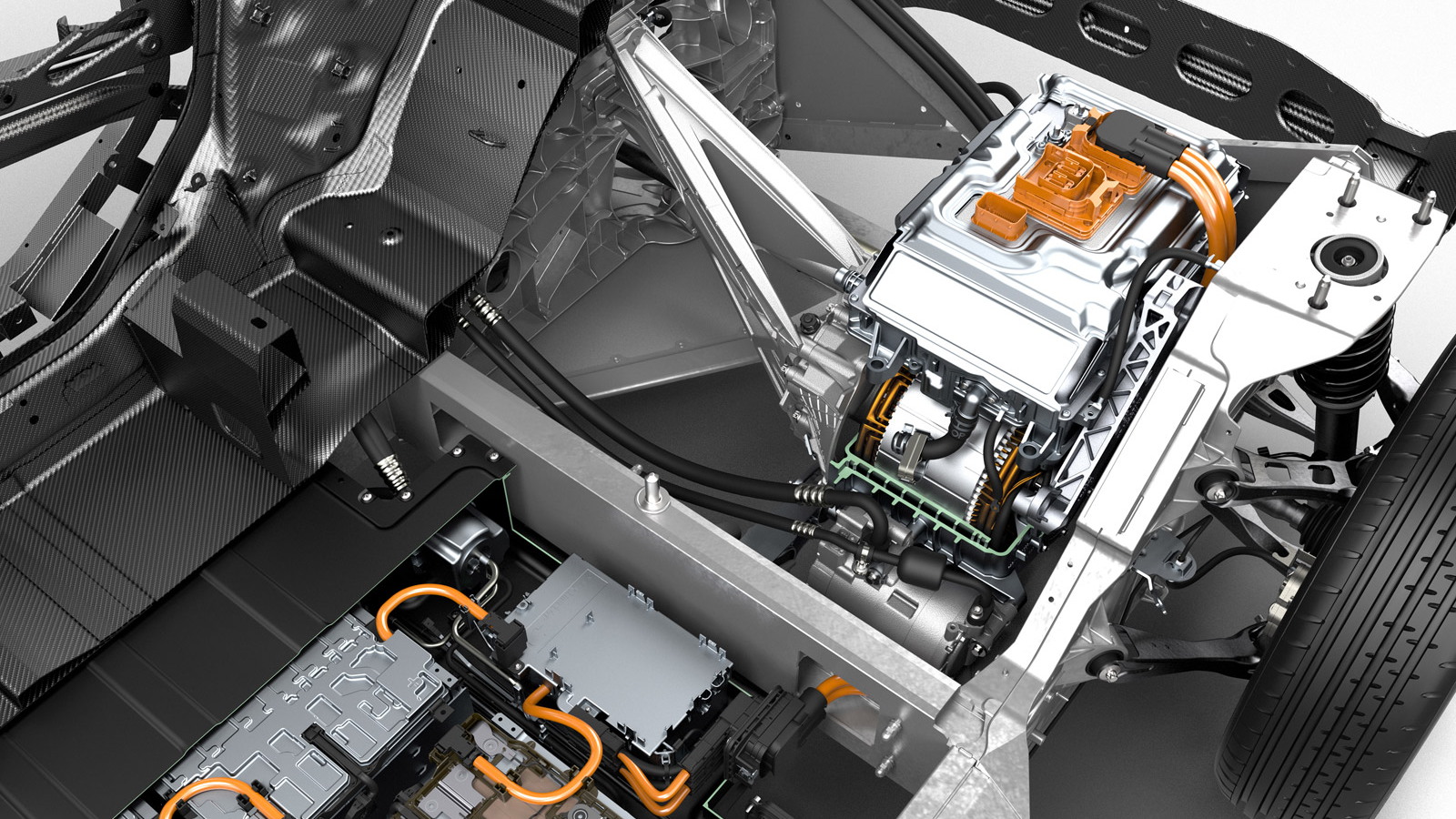 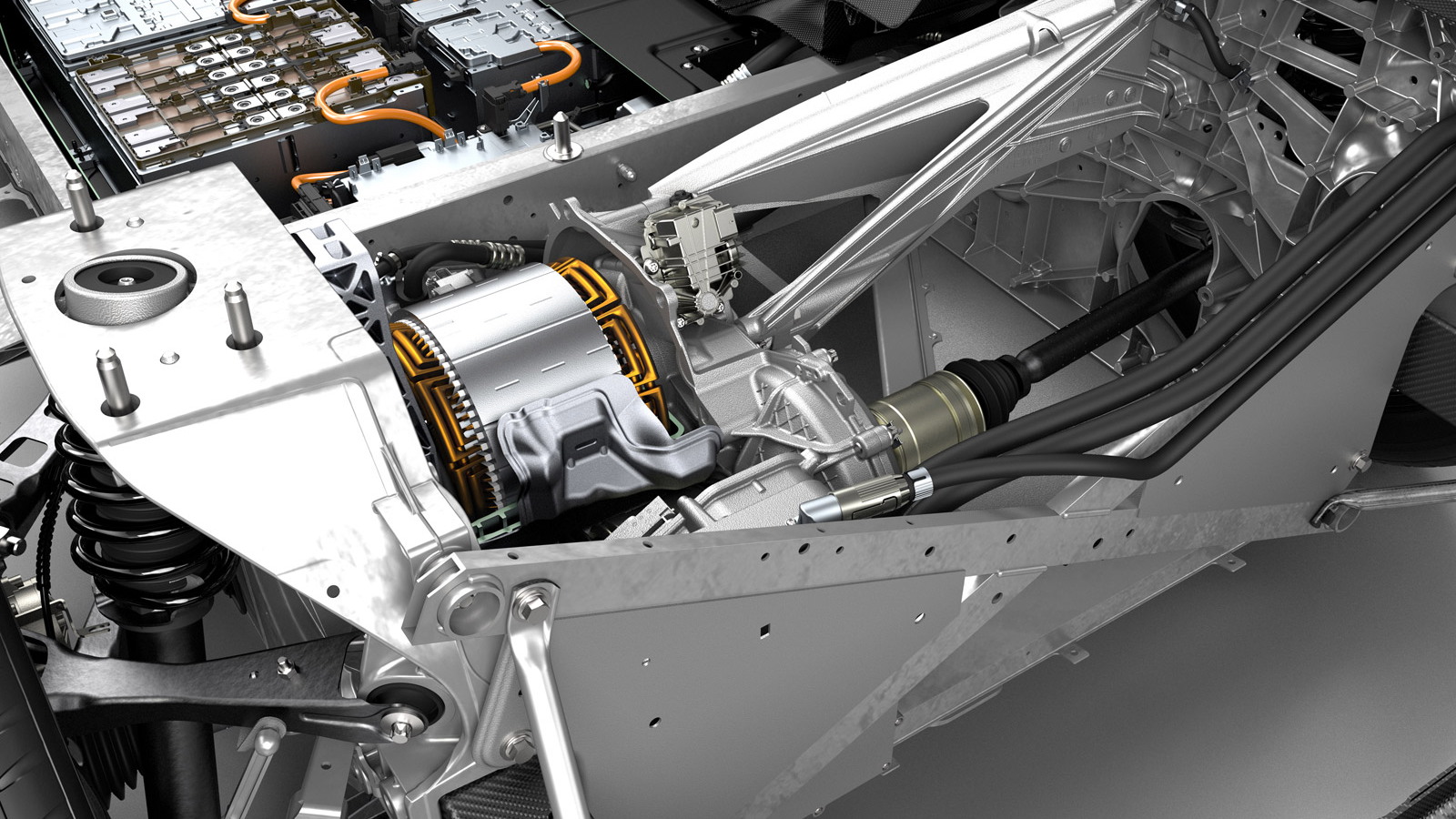 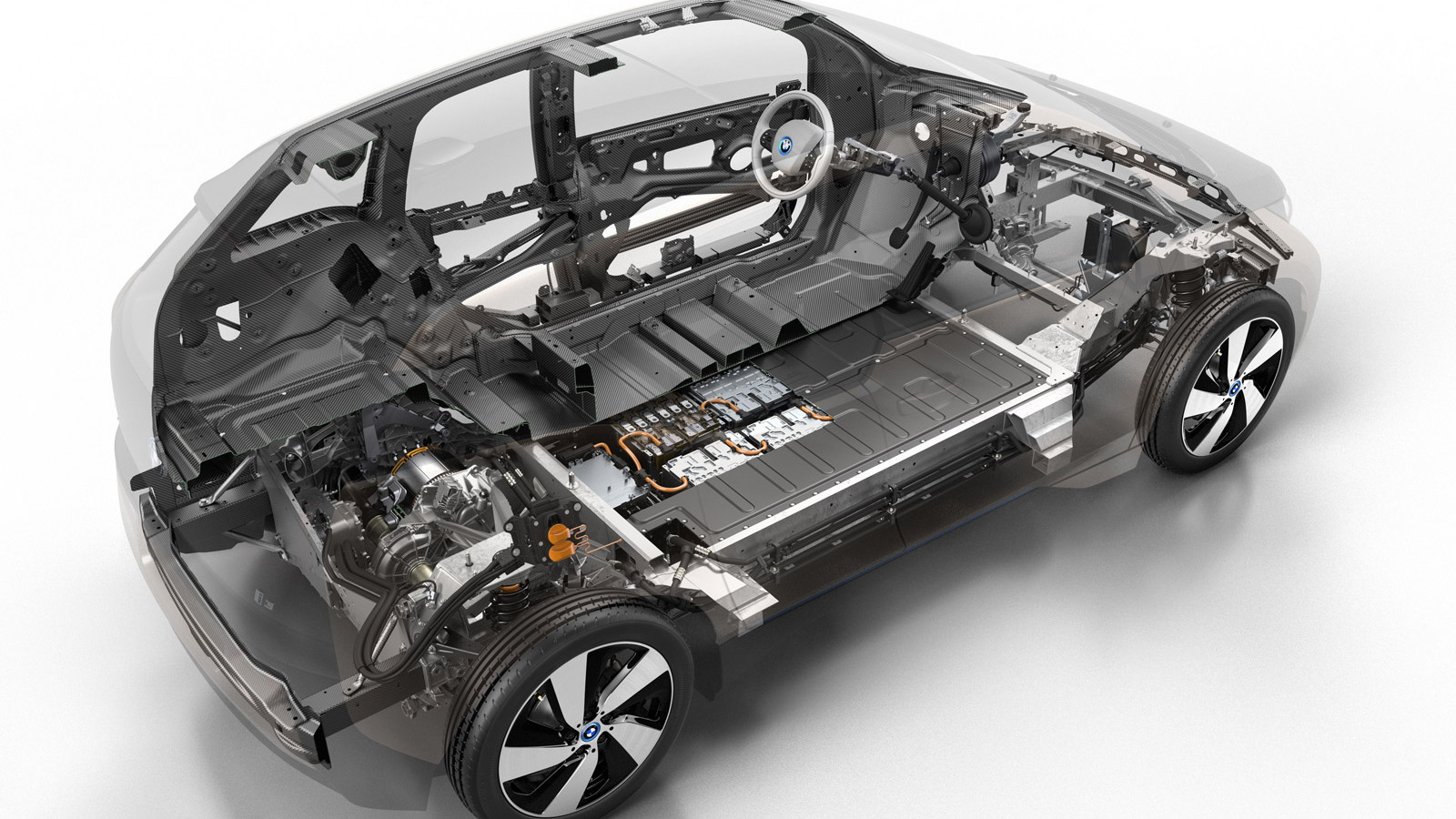 With the global unveiling of the 2014 BMW i3 less than three weeks away, BMW has revealed a few more details on its radical new electric car.

The motor will accelerate the car from 0 to 60 mph in "approximately 7 seconds", BMW says, and the critical stop-light dash from 0 to 35 mph takes just 3.5 seconds.

In sales-ready form, the 2014 BMW i3 will offer a slew of new connectivity features that BMW has described in considerable detail. (We'll cover those in a separate post.)

BMW hasn't yet released the i3's EPA electric range rating, saying only that it will travel "80 to 100 miles" on a charge--and that using the "Eco Pro" efficiency setting can boost that by about 12 percent.

It says the battery pack contains "approximately 22 kilowatt-hours" of energy, and that in the European drive cycle, the car achieves more than 4 miles of range per kWh.

Like the MINI E and BMW ActiveE prototype electric-car test fleets, the BMW i3 will provide strong regeneration when the driver lifts off the accelerator.

This offers largely "one-pedal driving," as did the original Tesla Roadster, but it's a different feel to most other electric cars. Those mimic the driving experience of a conventional automatic-transmission car, effectively coasting when the driver lifts off, providing only minimal regeneration until the brake pedal is applied.

(The company didn't specify whether the i3 will provide a "coasting" mode at an intermediate spot in the pedal travel between acceleration and regen, as there is on the ActiveE.)

The regenerative effect is speed-sensitive: It's reduced at highway speeds to let the car "coast" and avoid unnecessary slowing, but strongest at lower speeds.

The BMW i3's turning circle will be a low 32.3 feet, aided by the rear placement of the electric motor, powering the rear wheels.

BMW notes that the optional 0.65-liter (650cc) range extender engine will maintain the battery charge at a constant level once it drops below a certain charge percentage.

Fitted with the range extender, the car's total distance (on a single tank of gasoline) increases by 80 miles.

For regulatory reasons in California, BMW has a strong incentive to keep the distance in range-extending mode lower than the battery-only range.

Still unknown is whether performance will be lower in range-extended mode than on the battery alone.

Although spy shots of all-but-uncamouflaged i3 prototypes have been widely seen, the final design itself will be shown globally for the first time in New York City on Monday, July 29.

Designed for minimal weight to offset the extra 450-pound mass of the lithium-ion battery pack, the i3 represents a radical commitment to volume production of electric cars.

On top of that sits a body structure made of carbon-fiber-reinforced plastic (CFRP) that's so strong it can dispense altogether with the central door pillar. The small rear doors are rear-hinged, opening the entire side of the body for passenger access.

The 2014 BMW i3 will be the first-ever volume production car to use carbon fiber as the basis for its body shell.

Beyond facts and figures, the Bavarian carmaker says the new and radical i3 will provide "hallmark BMW driving pleasure in undiluted form, delivered with zero driving emissions and an engaging intensity unmatched by any electrically powered vehicle."

Owners of Tesla Model S Performance electric luxury sport sedans might argue with that, but we'll wait for the test drives to find out.