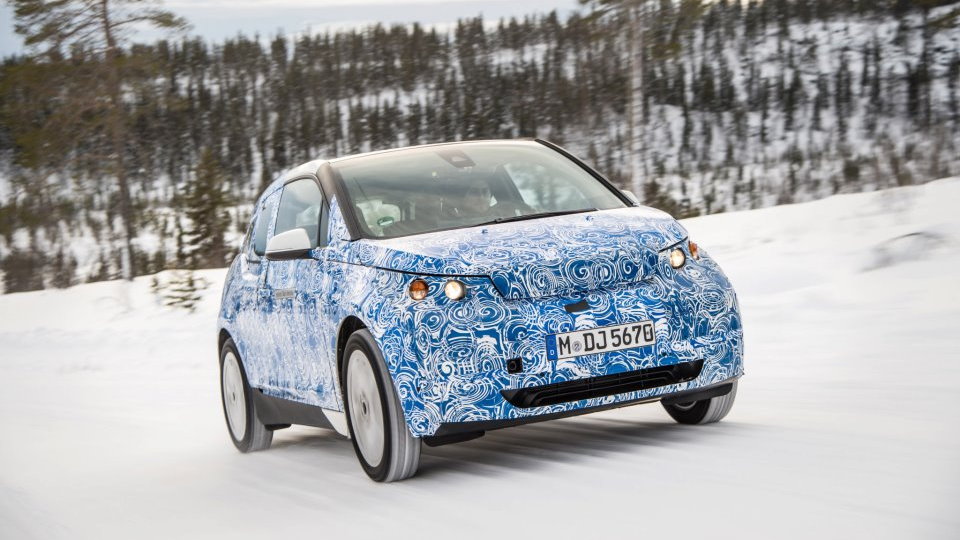 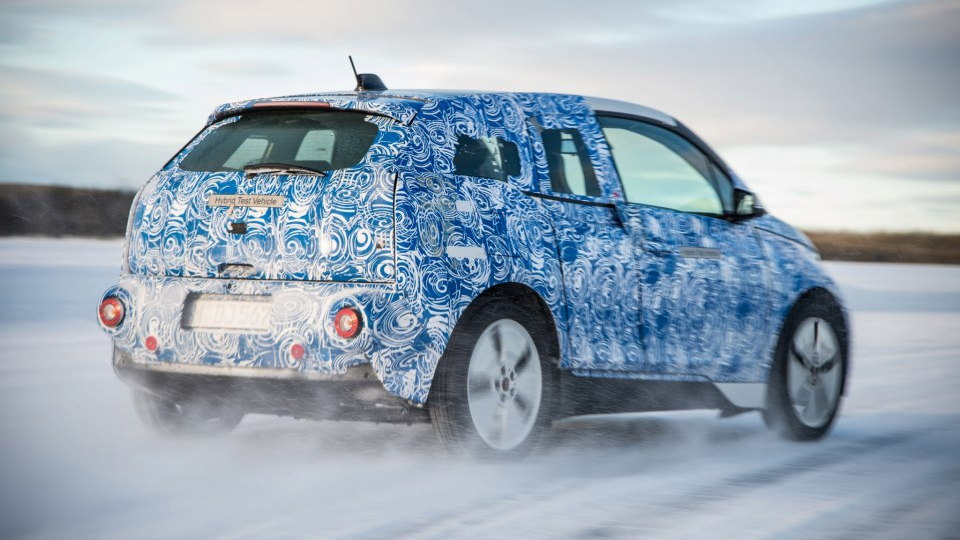 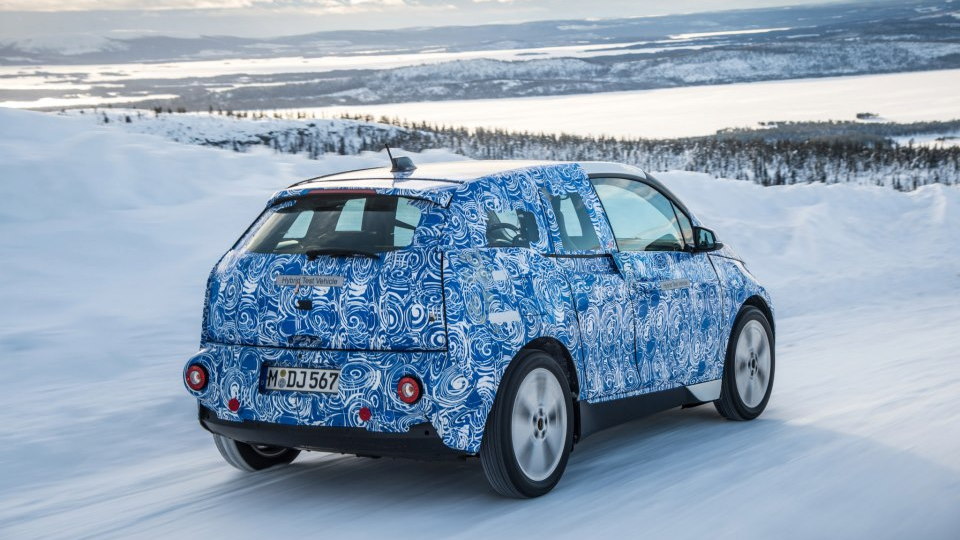 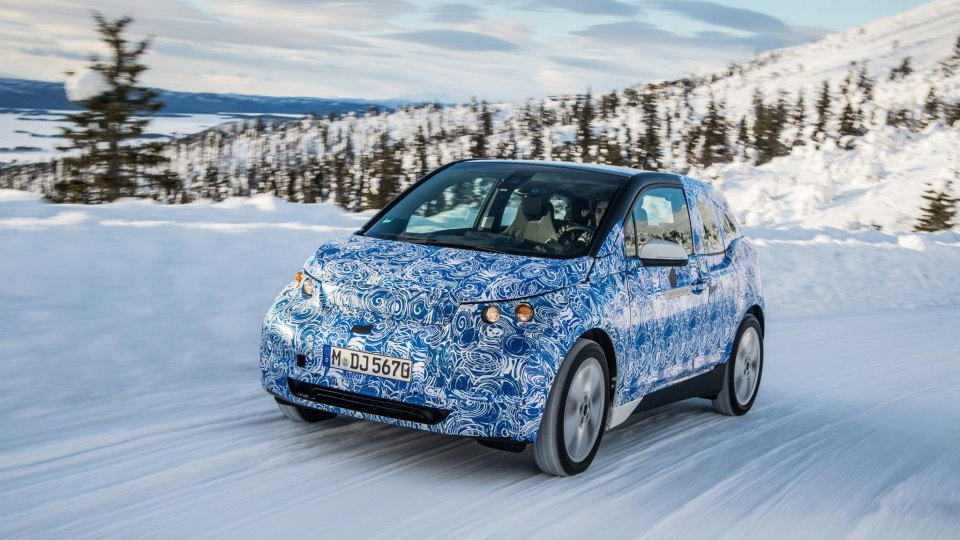 With the 2014 BMW i3 electric car launch getting closer, the rumor mill is heating up.

BMW will unveil its first production battery electric car at this fall's Frankfurt Motor Show, after showing a number of concept cars in both four-door and coupe forms.

It has already given rides in BMW i3 test cars to a handful of lucky journalists (not us, sadly).

We know the basic specs of the car: It will have a 21- or 22-kilowatt-hour lithium-ion battery pack in the floorpan that powers a 125-kilowatt (170-hp) electric motor driving the rear wheels.

But one piece of information we don't have is the U.S. price.

Usually, we'd wait to speculate on this until closer to launch date. But there's been a great deal of online discussion about that very topic.

After reading multiple online sources, and adding a bit of our own informed speculation, what follows are our best guesses about price, timing, and other BMW i3 issues.

That is, of course, before the $7,500 Federal tax credit, a California $2,500 purchase rebate, and any number of other state, regional, local, and corporate incentives.

QUICK CHARGING: It's not clear whether the new CCS quick-charging system will be standard on the BMW i3 or whether it'll be an option. If it's optional, we'd expect the price to come in around $1,000--although it might also be bundled into a more expensive option package with other equipment.

RANGE: BMW has quoted only European test-cycle figures, but using a rough translation, we'd expect the BMW i3 to be rated at 85 to 100 miles of range on the U.S. test cycle.

RANGE EXTENDER: One of the most interesting features of the BMW i3 will be its "ReX" range-extending two-cylinder engine. Based on a motorcycle engine and nestled under the rear deck, the 0.65-liter ReX will power a generator that puts out 34 hp (25 kW).

That's enough to power the i3 on level ground, but not enough to move a heavily loaded car uphill without losing speed. BMW is pitching the ReX as an emergency backup, and the additional range it provides from a 2.3-gallon gas tank is expected to be less than the range rating of the battery itself.

The ReX seems likely to be offered as optional equipment for something like $3,000.

OPTIONS: Very little word yet on other options, but we suspect leather seats will be one extra-cost offering. Another will be 20-inch wheels to replace the standard 19-inch items.

PERFORMANCE: The BMW i3 is likely to accelerate from 0 to 60 mph in 7 to 8 seconds under full throttle.

SCHEDULE: The BMW i3 will be launched next week as a 2014 model for Europe, with first deliveries to start this fall. It will arrive in the U.S. sometime between December and February, as either a 2014 or 2015 model.

RESERVATION PROCESS: BMW already allows interested buyers to "reserve a place in line" for an i3 in Germany. The company hasn't yet said whether it will do the same here in the States, as Nissan did to launch its Leaf and Tesla still does for its Model S.

If BMW does set up a U.S. reservation system, it most likely won't happen until closer to the launch date--perhaps late summer or sometime this fall.

Some BMW dealers may also offer to take deposits to guarantee interested parties an early delivery from among the first i3 electric cars they receive. But that's an individual dealership's choice, and not something BMW can necessarily control.

SO, that's our rundown of the BMW i3 rumor mill.

If you've seen other information, leave it below in the Comments.