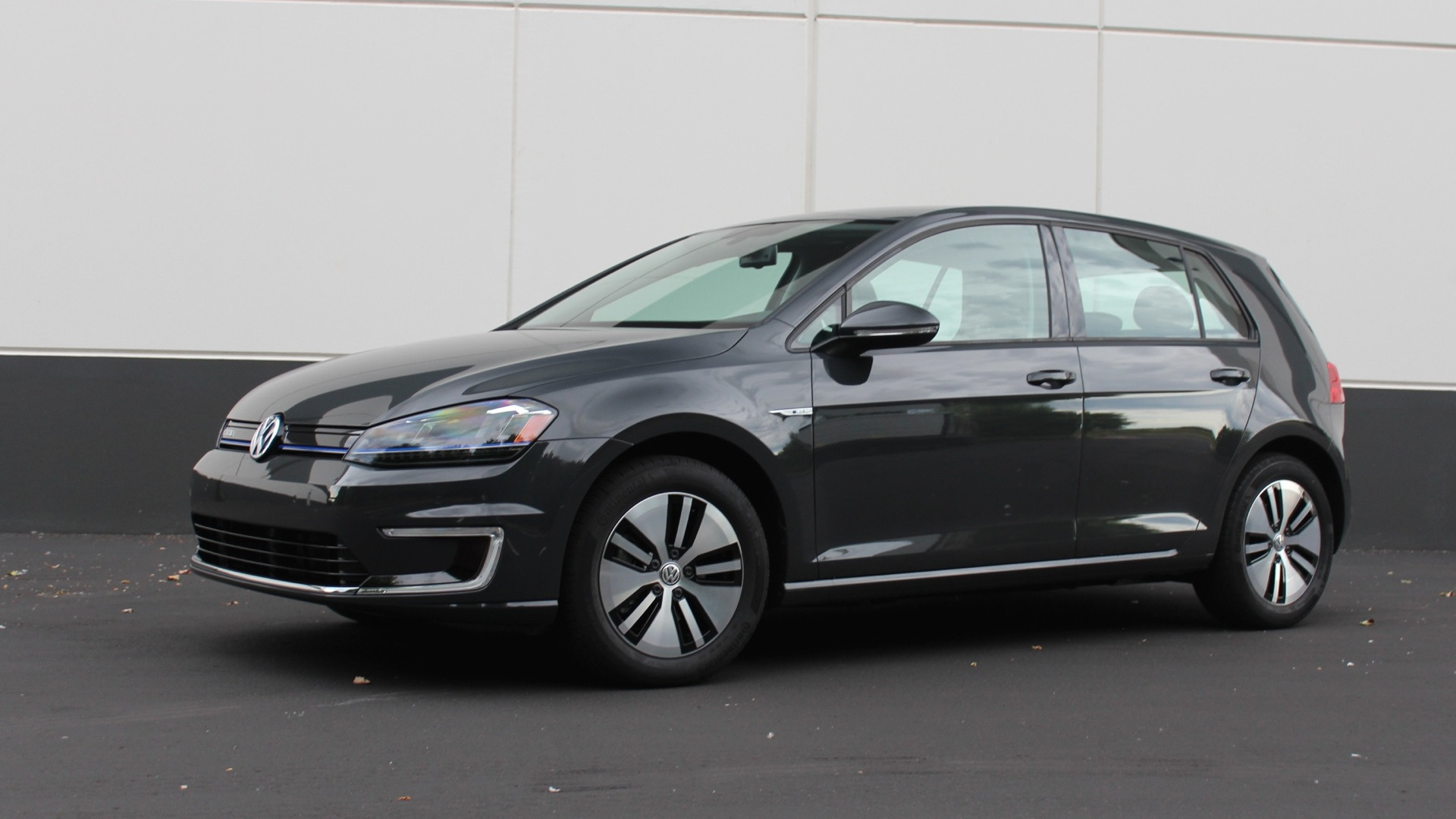 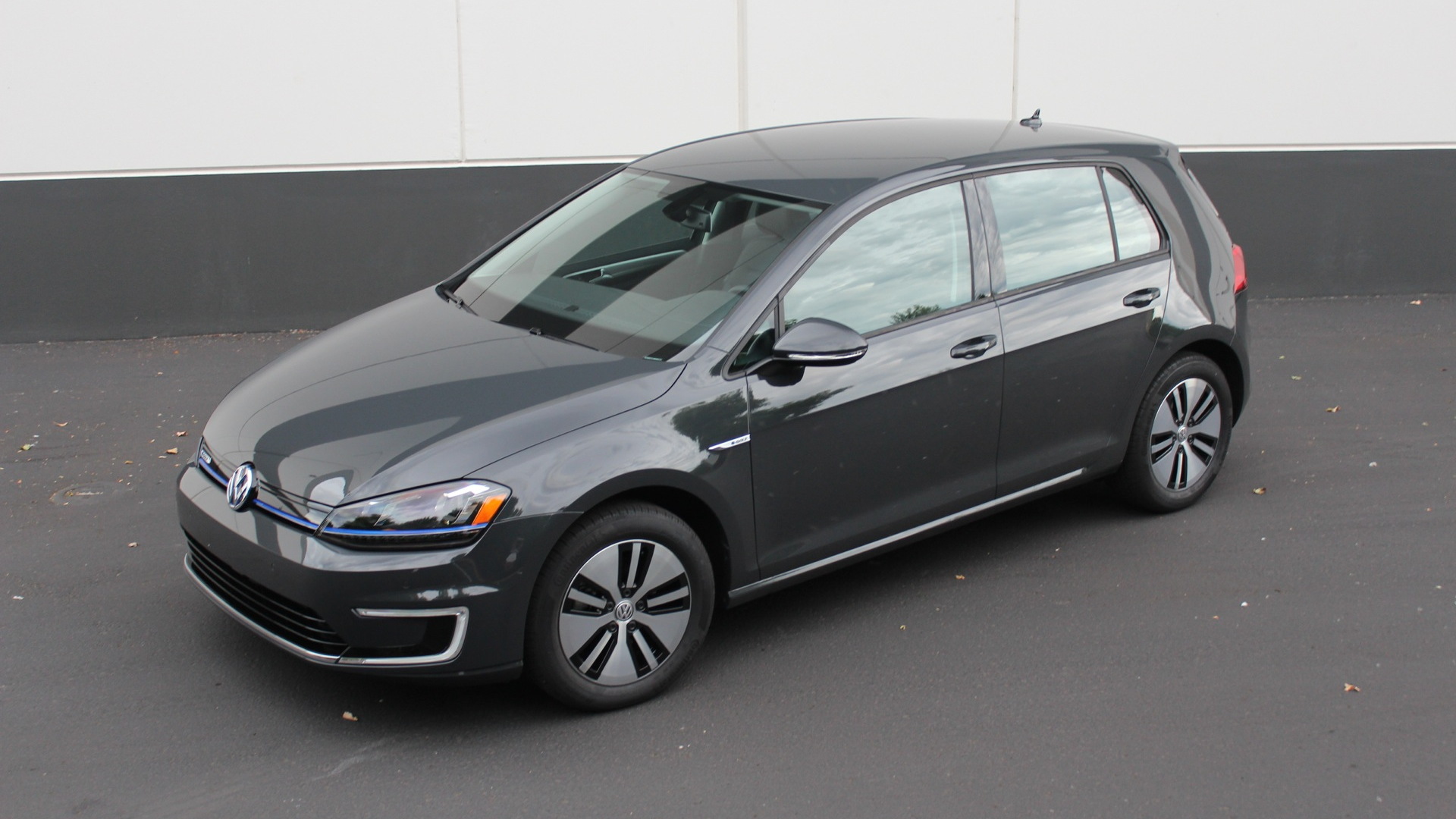 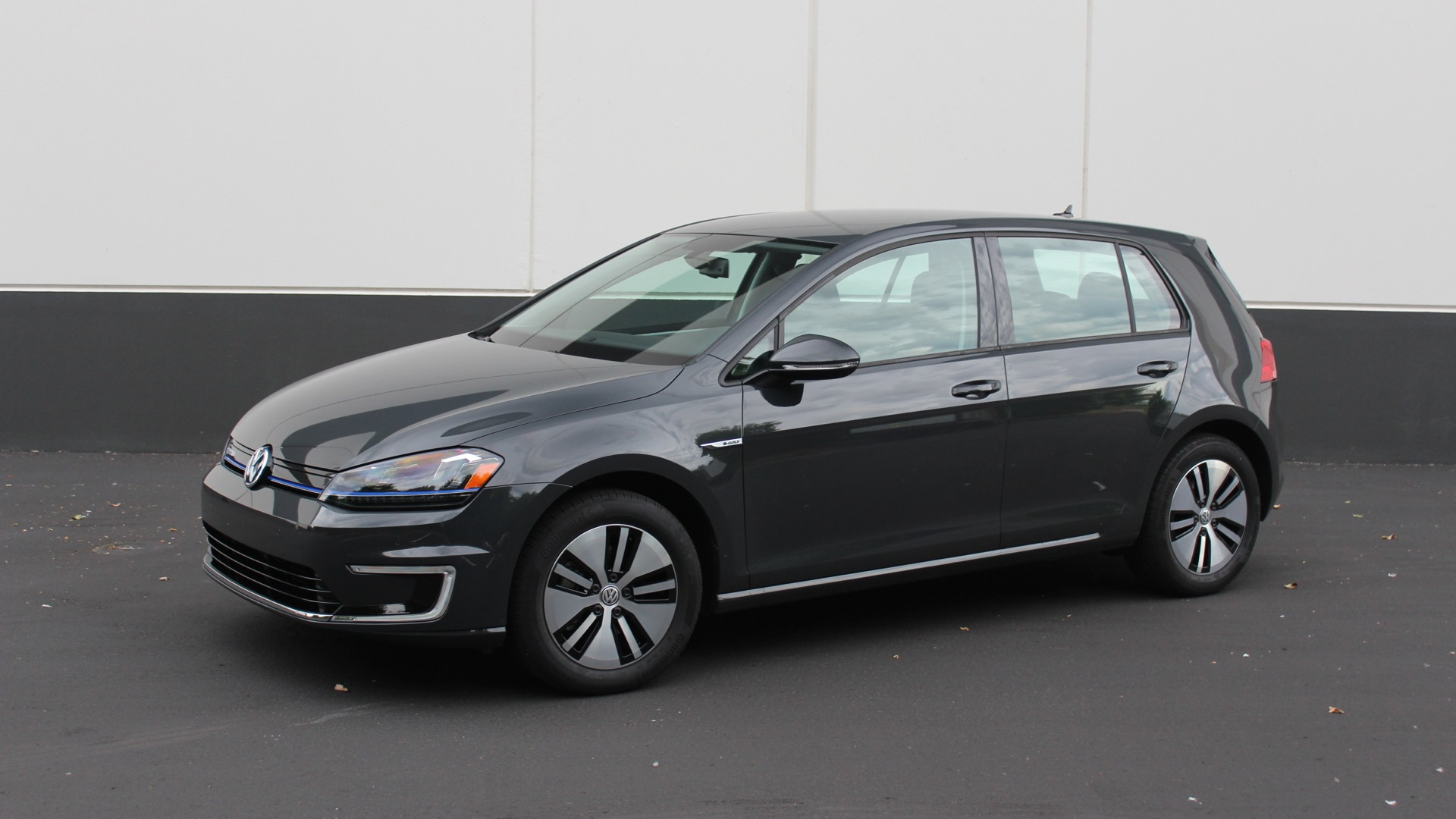 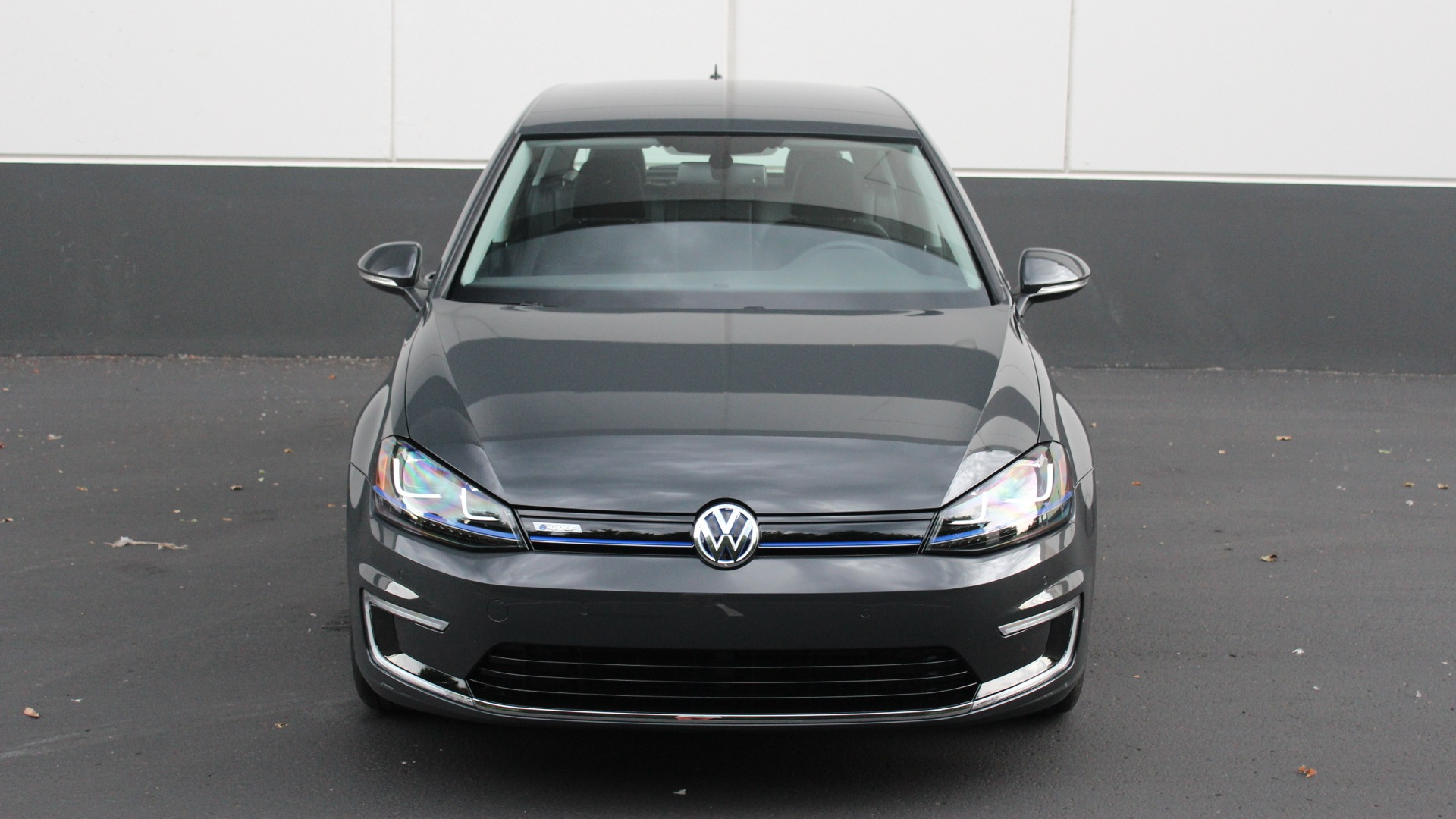 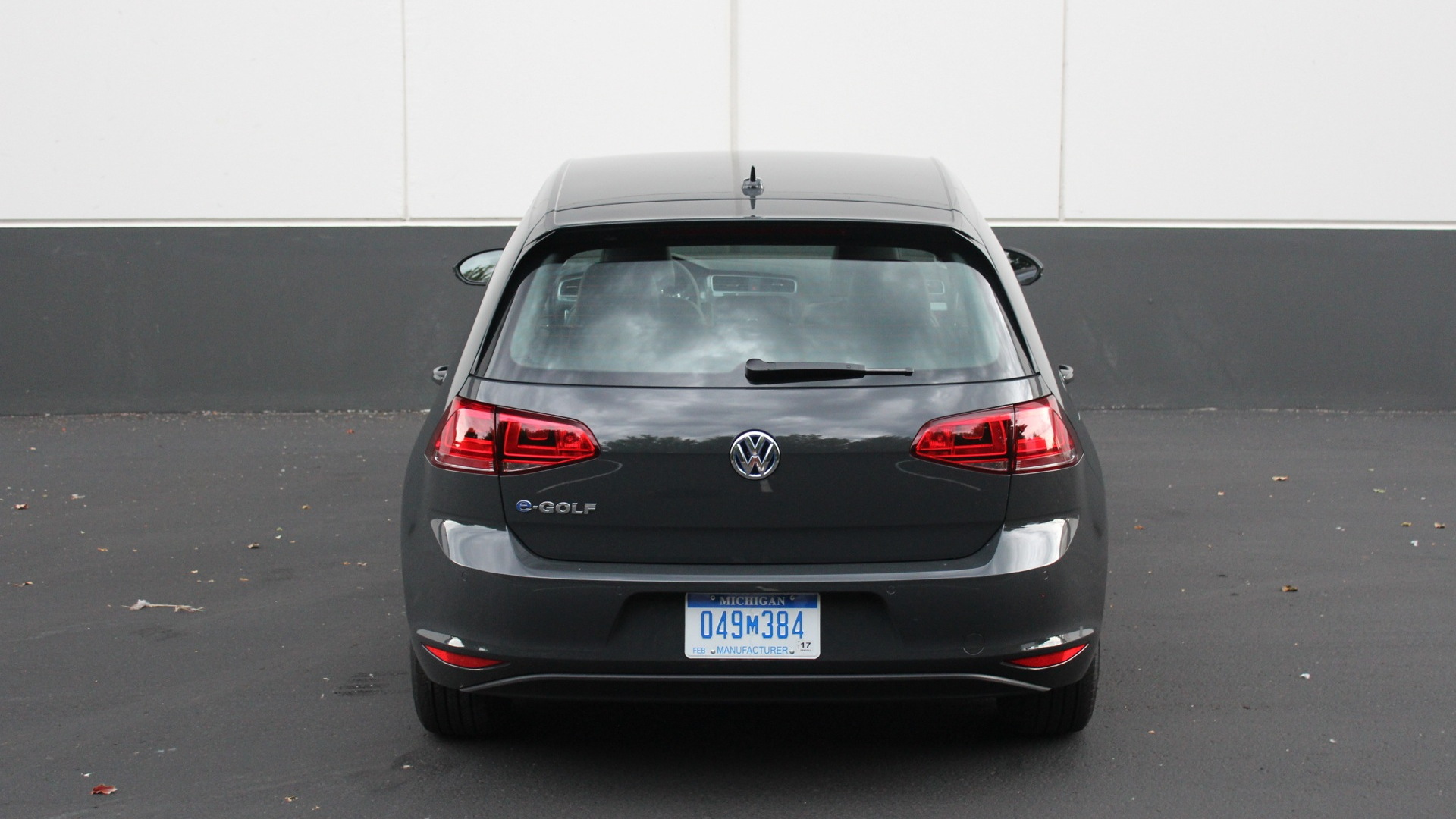 Up until now, our experience with the Volkswagen e-Golf—the all-electric version of the VW Golf—has been a series of cursory encounters.

In a short first drive last spring, followed by another city-loop drive, and then a brief-but-telling back-to-back drive with the Golf TDI, we found the e-Golf to be a surprisingly complete, compelling car on its own.

It's a car that, from what we can tell, drives just as well, is packaged as smartly, and rides just as comfortably as any other Golf.

VW has noted that its goal with the e-Golf was to provide a car that was “a Golf first, and zero-emission second,“ and based on our driving time of the e-Golf so far, we’re in agreement.

ALSO SEE: Used Electric Cars: Which Hold Their Value Best? Which Is Worst?

But as we’ve found out, electric cars aren’t all the same. There’s a lot of variance in driving range, charging parameters, information for the driver, and in the quality of the driving experience itself—whether that be on the sporty side, on the particularly range-extending frugal side, or just on its merits as a commuting device.

In order to tease out some of that in how it applies to the e-Golf, we’ve taken delivery of one, and this first account of what we've done with the e-Golf so far serves as a reminder—and a prompt to you—for what we should cover in the future.

The brand-new production e-Golf you see in the gallery above was delivered with 61 miles on the odometer, and we intend to keep it at our Portland, Oregon, outpost for six months and several thousand miles.

A 'state of charge,' heading in

And so now, before we dive into this car in greater depth, we thought we'd take stock of where we left off with it after those first drives:

Plans for our e-Golf: Your thoughts and suggestions welcome

So from here forward, we have some big plans for the e-Golf. We plan to run it through our daily driving, plus plenty of longer drives and extremes. And we'll do plenty of fast-charging, as well as Level 1 and Level 2 charging, to give you an idea of what to expect.

The e-Golf does indeed come ready for fast-charging—albeit not to the CHAdeMO standard that’s so common here in the Pacific Northwest. Its Combined Charging System (CCS), also used by GM and the other German automakers, is emerging, and we already do have several in the Portland metro area.

And of course, we want to get a good handle on range: Does its 24.2-kWh battery pack live up to the EPA 83-mile driving range? How far can you go when you’re in a hurry, on the highway? Or when you really drive mindfully?

The battery in the e-Golf isn’t liquid-cooled, and while we’d like to verify that VW’s setup keeps its range mostly intact at the extremes, we won’t get to test those in the typically mild-and-moderate Pacific Northwest weather.

We know you’ll help us answer some of the above. But we also want you to ask us questions, and make suggestions. What would you like to see us cover in better detail? What would you like us to test? We’ll have this car for some time, so you tell us.