Much of the discussion around electric cars centers on their cost: high initial purchase price, low per-mile running costs.

As last week's unveiling of the 2014 Cadillac ELR range-extended electric luxury coupe showed, there will be plug-in electric cars across multiple segments.

Late this year, BMW will start selling its 2014 BMW i3 battery-electric car, bringing plug-in power to the storied Bavarian brand.

Leading up to that effort, it has launched two separate electric-car test fleets, putting prototype development cars in the hands of selected real-world drivers to understand how they're used in everyday life.

And while ActiveE drivers had have certain challenges with the technology--the ActiveE is, after all, a hand-built development prototype, not a production car--most owners seem to enjoy their electric BMWs.

A recent thread on the BMW ActiveE Facebook group proved instructive: It simply asked what car each ActiveE driver had traded in for the electric BMW.

Of the more than 50 drivers who responded--some saying what car the ActiveE had supplanted, even if they didn't actually trade it in--the list varied a lot.

Many ActiveE drivers came from the Mini E test, and had effectively swapped their electric Mini Cooper for the electric BMW, which is based on the 1-Series two-door sedan. 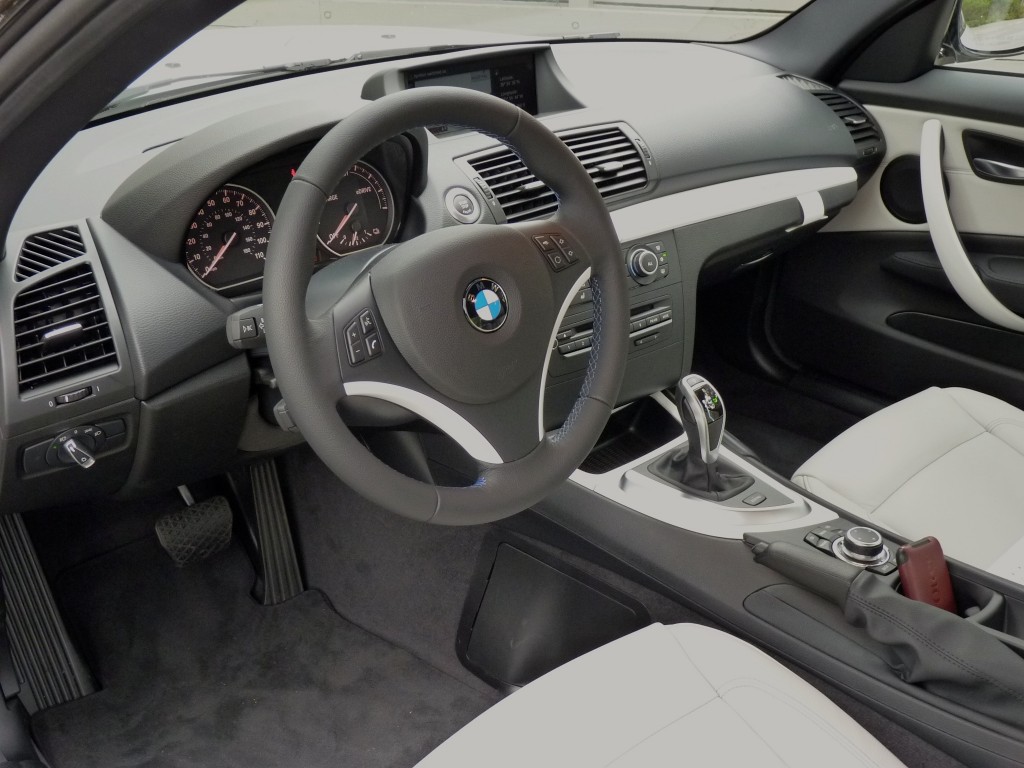 The converted electric BMW has four seats and a real trunk, addressing two of the main complaints about the Mini E--whose battery box sat where the rear seat and load bay of the gasoline Mini Cooper would be.

Beyond the Mini E, though, there were a number of sedans, even a wagon or two, from European brands (Audi, BMW, Saab, Volvo).

There was one Lincoln LS, the early-2000s attempt by Ford's luxury brand to produce a mid-size luxury sport sedan. There was one Jeep Grand Cherokee.

There were a few Toyota Priuses, a Honda Civic Hybrid (for the HOV-lane sticker, its owner candidly admitted), a Mazda Miata, and a Subaru Outback Sport. There was even a motorcycle.

But there weren't a lot of cars from U.S. brands--meaning that the trade-ins from BMW's electric-car drivers probably looked a lot like the trade-ins for gasoline BMW drivers. 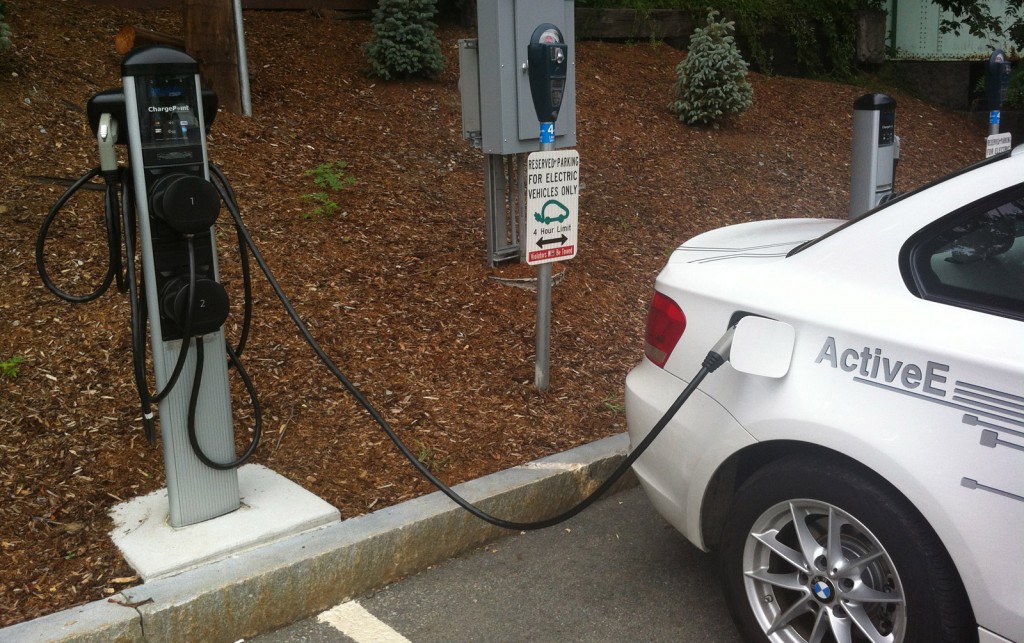 As plug-in electric cars arrive from different automakers, they will probably attract buyers who fall on the progressive, adventurous end of that maker's usual customer base.

On the other hand, the Chevy Volt has brought an entirely new set of buyers into Chevrolet dealers--buyers who traded in cars like Prius hybrids and BMW sport sedans.

From our point of view, the moral of the story is that buyers of plug-in electric cars are likely to be affluent, willing to break the mold and drive something different, and eager to pioneer new technologies.

And those are buyers that pretty much any automaker drools over.

What lessons do you take away from the BMW ActiveE tradeins? Leave us your thoughts in the Comments below.