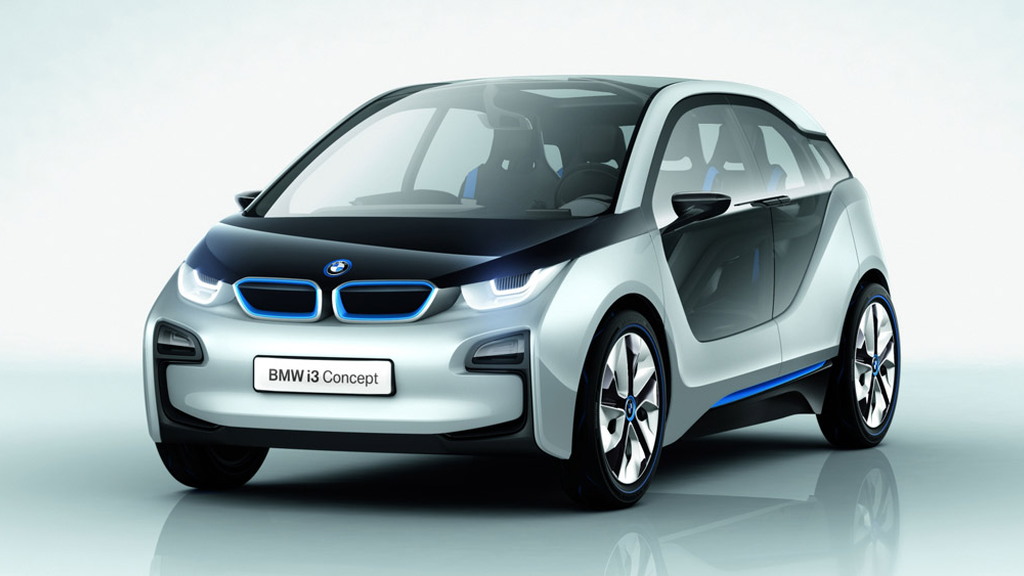 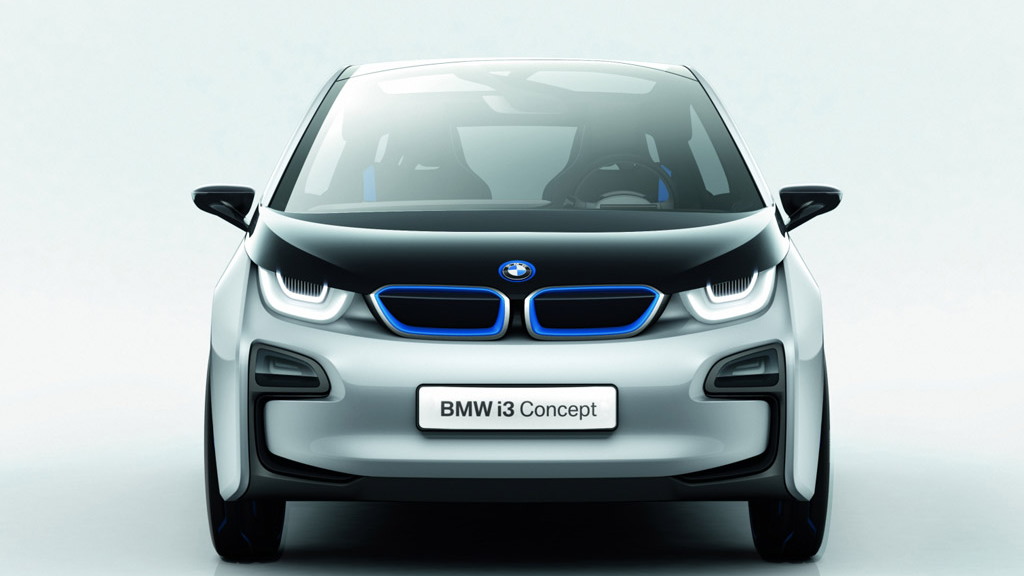 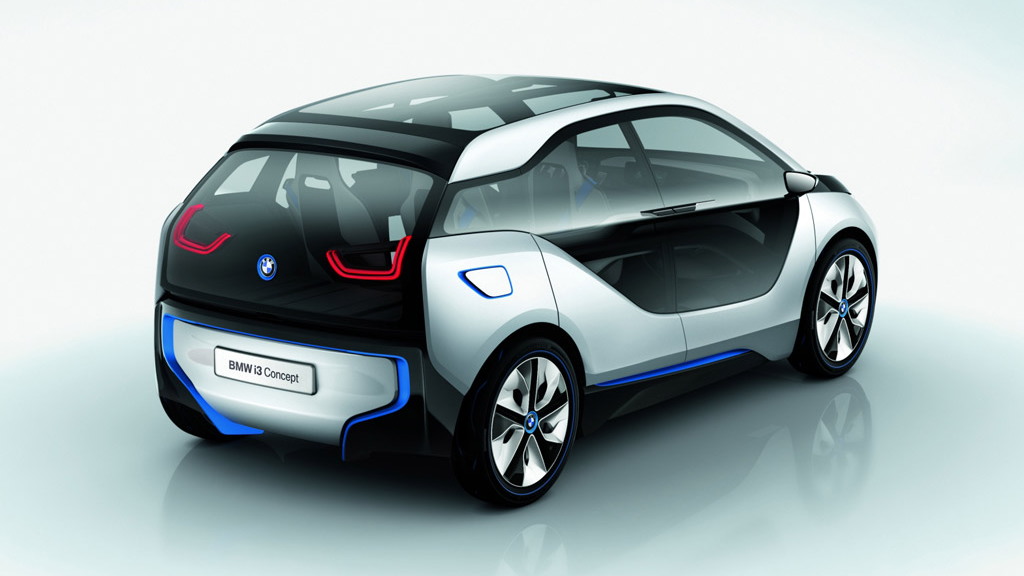 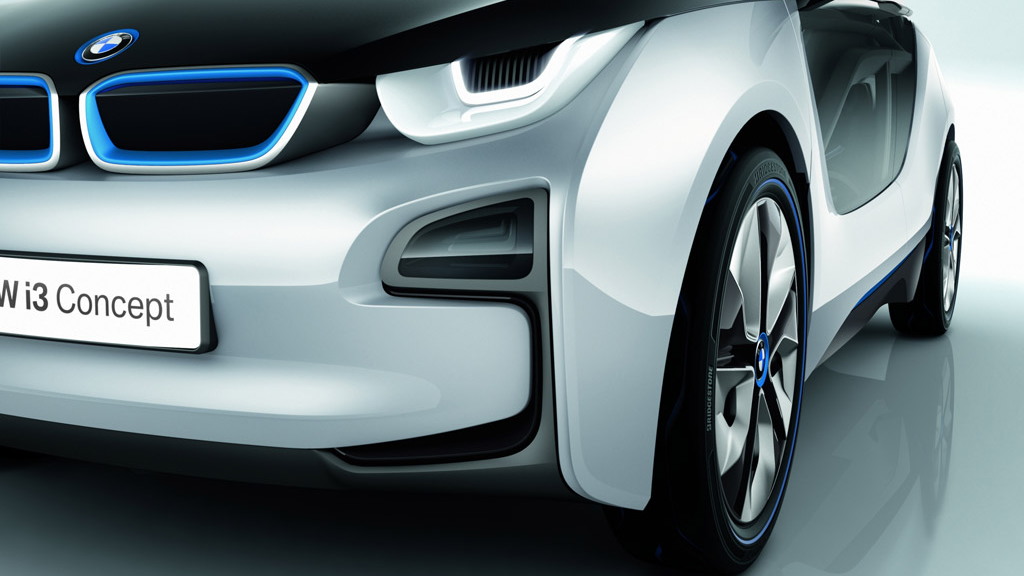 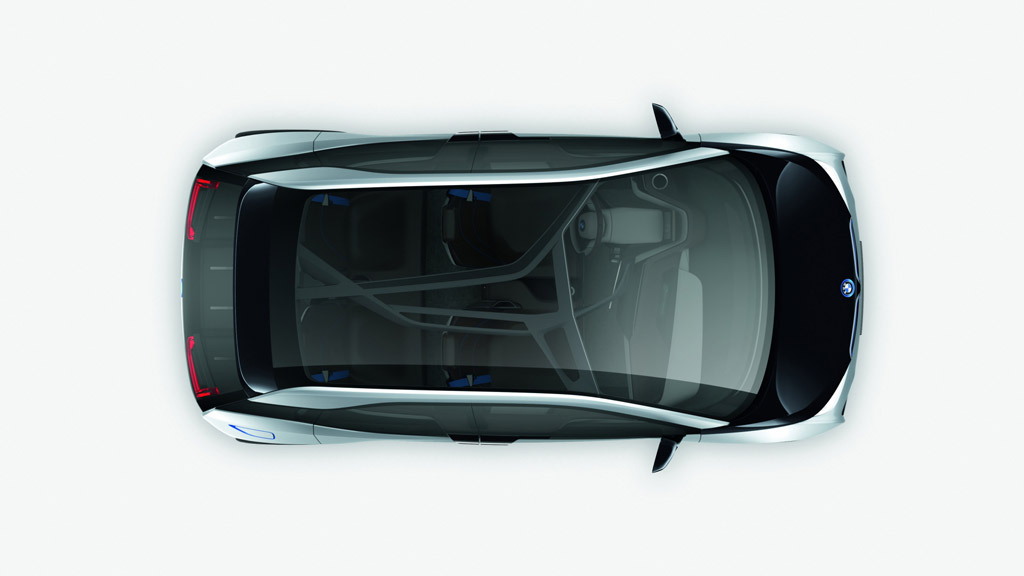 The concept version of the 2014 BMW i3 unveiled today in Frankfurt shows just how radical a change BMW has made from its legacy of gasoline-powered, front-engine, rear-drive sporty vehicles.

For one, it’s entirely powered by electricity. The flat lithium-ion battery pack is built into the car’s floor, and it powers a 125-kilowatt (170-horsepower) electric motor located between the rear wheels.

For another, it has a pair of “coach doors” on either side, which open to expose the entire interior, without a B-pillar between the doors that might impede entry. The upright shape has strong wedge lines, with a rising window line and the “stream flow” styling theme of the I range, which uses different colors for the mechanical components and the passenger module.

And when was the last time BMW fitted a car with bench seats, both front and rear? The i3 has them, allowing drivers in tight urban areas to park right next to a wall, then slide across the car to get out the other side—unimpeded by the tunnel in the floor, since there isn’t one.

The roof is transparent, and the tailgate (which houses the U-shaped LED rear lights) slides away rather than flipping up.

BMW promises performance that matches the brand’s image, with 0 to 62 mph acceleration of 7.9 seconds—not bad for an urban runabout—and a top speed governed at 93 mph. Because electric motors generate peak torque at 0 rpm, the i3’s responsiveness away from stop should be particularly good. Weight is given as 2750 pounds, about the same as a subcompact hatchback with a gasoline engine.

Perhaps most unexpected, BMW says it will offer the i3 with the option of a range extender, to be called i-REX. It will be a tiny gasoline engine—the company gave out no details—that powers a generator that sends electric power to the motor to take the onwards after its electric range of 80 to 100 miles is depleted.

Full recharging time for the battery pack is given as six hours on 240-Volt power, and BMW also referred to a one-hour time to recharge the pack to 80 percent of capacity using an unspecified quick-charge system.

BMW did not discuss pricing or availability dates for the i3, though it’s long been rumored to go on sale during 2013 as a 2014 model.