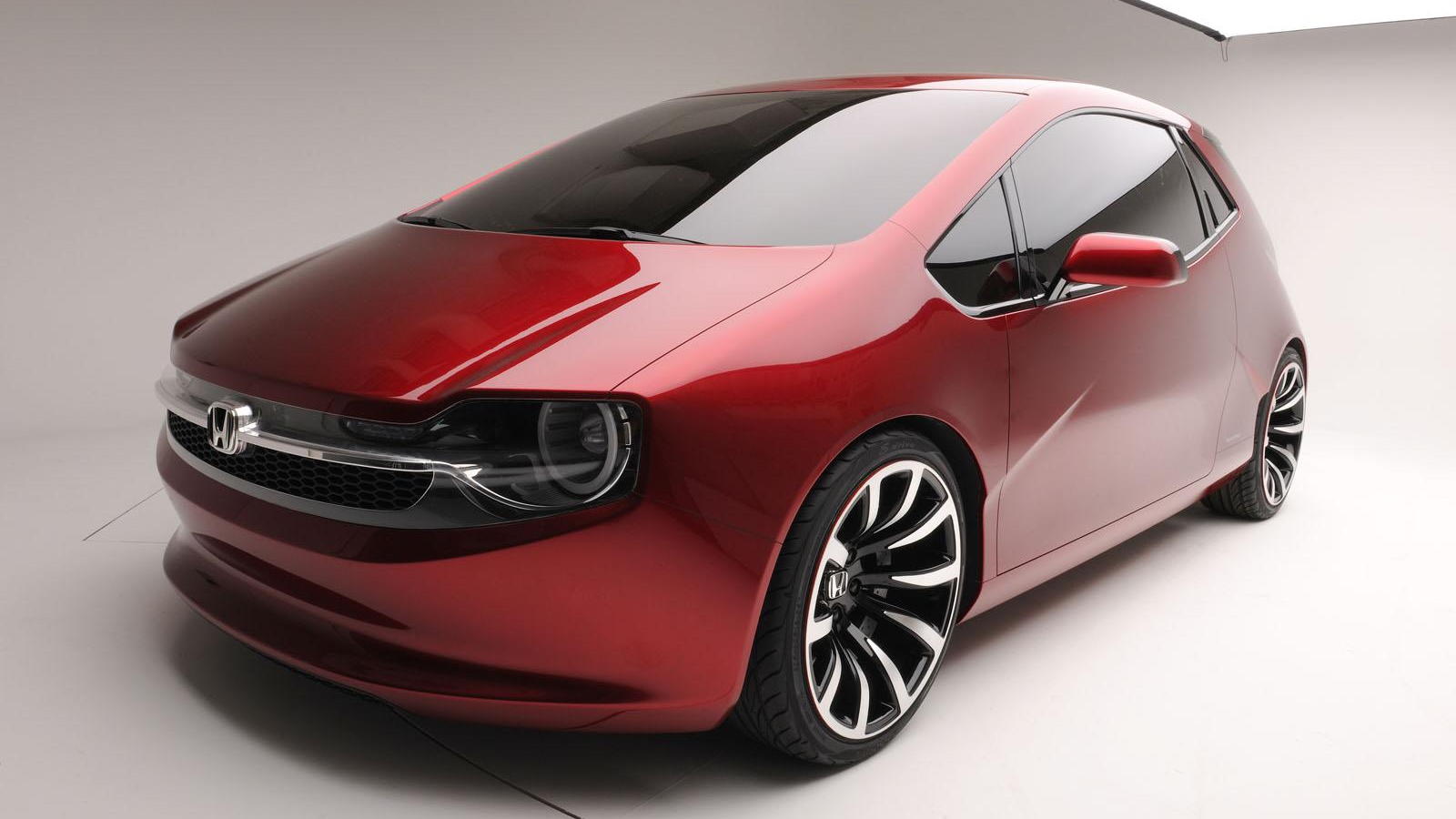 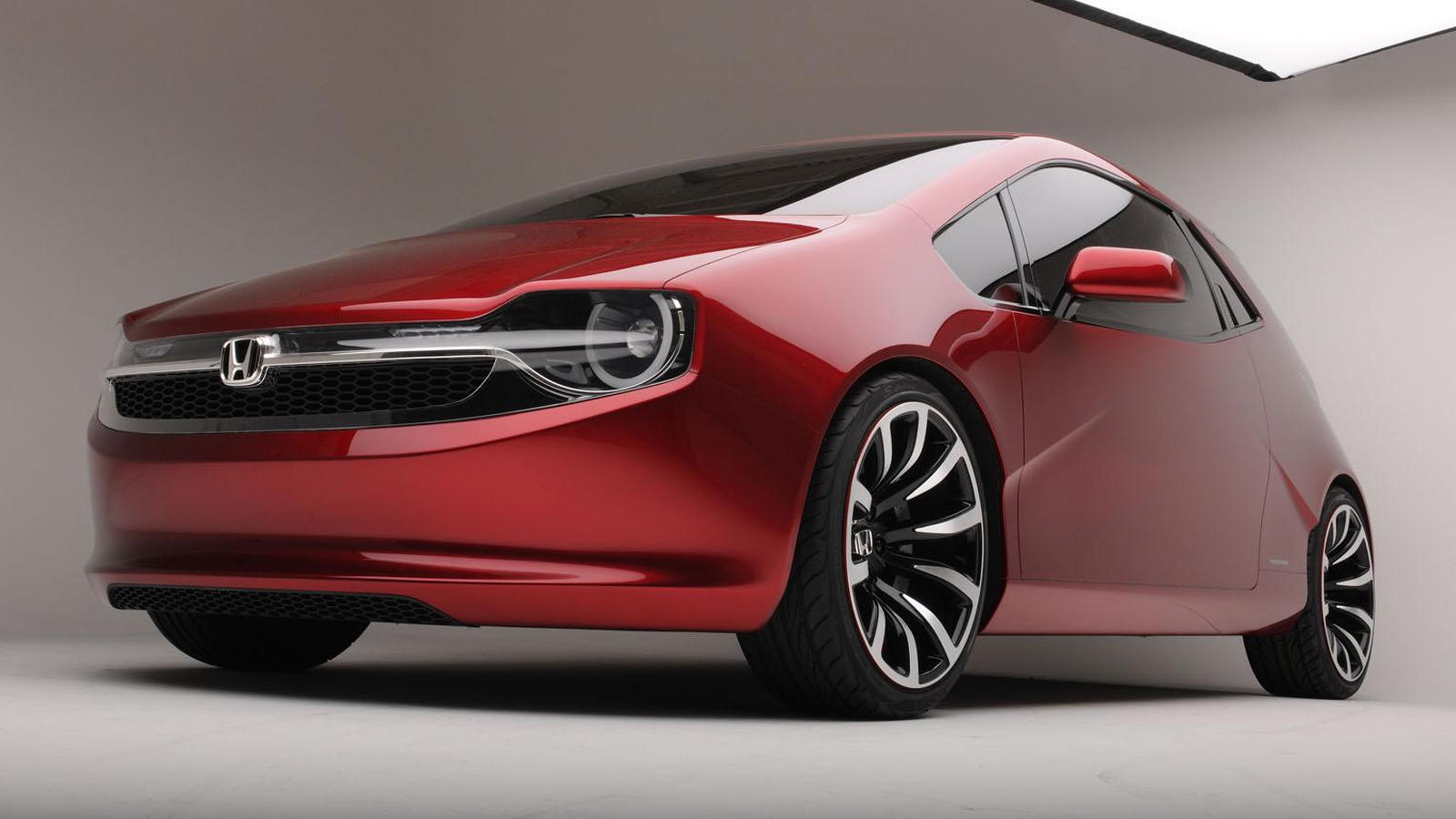 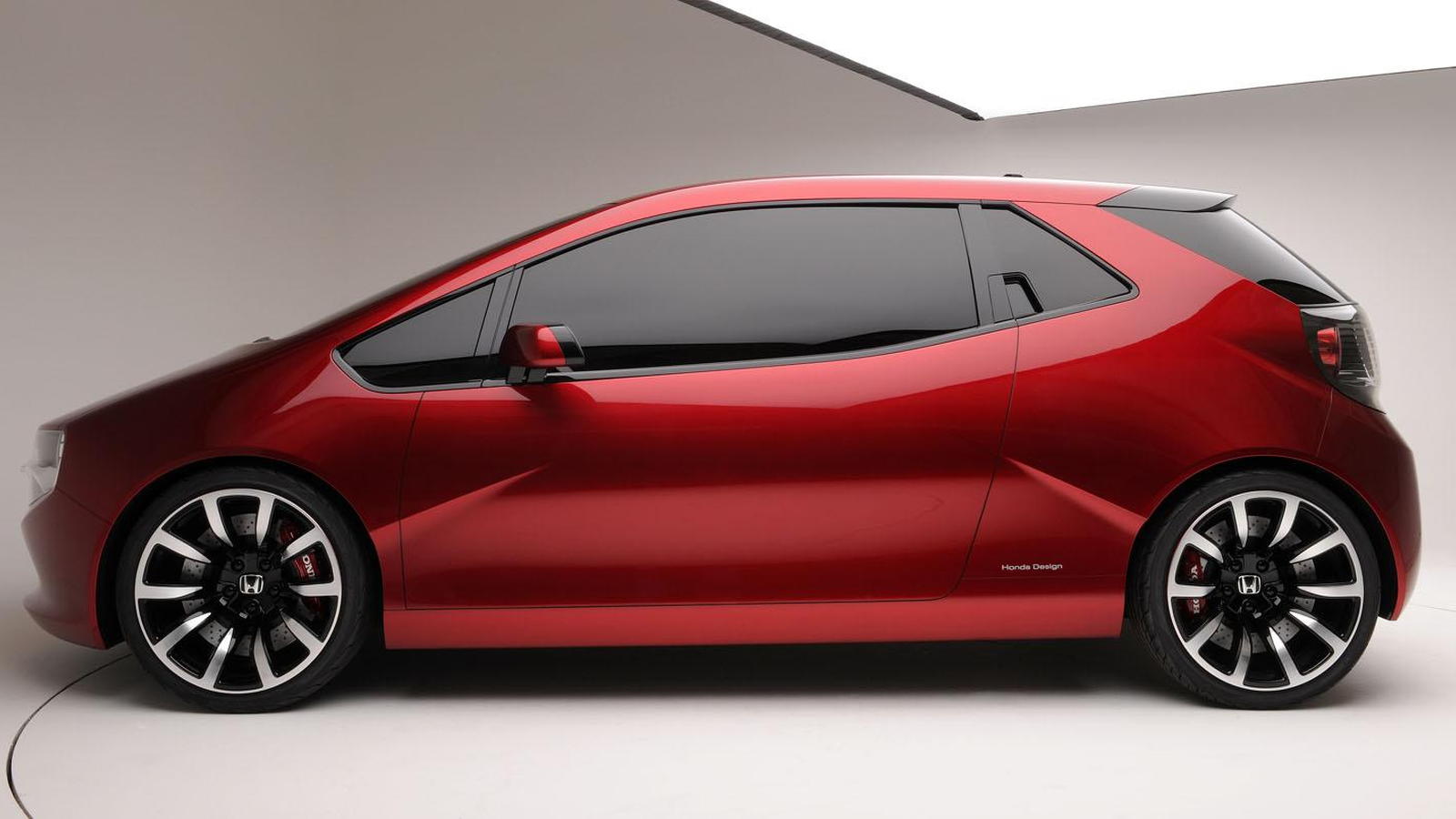 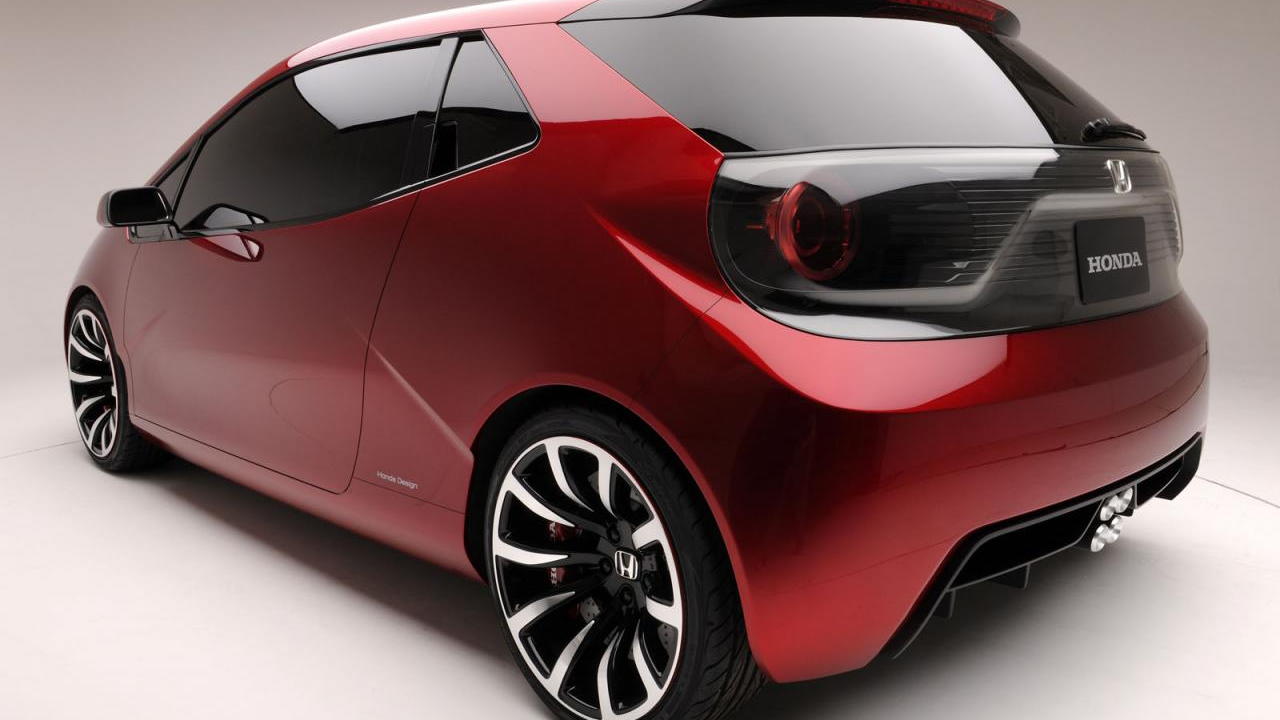 The Gear Concept Study Model is a subcompact hatchback, with more than a hint of some of Honda's classic models about it--including the original, first-generation Civic.

While much of the car is resolutely modern, the front grille and round headlights aren't at all dissimilar to the early Civic, launched in the U.S. in 1972.

The original Civic's utilitarian lines and humble profile have made way for a wedgy but simple shape in the Gear, whose subcompact size also appears similar to the early Civic--rather than the larger versions of today.

Its name stems from Honda's inspiration for the project: the simple, fixed-gear bicycles becoming popular in trendy urban areas. Honda aims to continue that ethos into the car, which it describes as "practical but fun, customizable, connected and affordable."

Honda feels current small cars are either too utilitarian for the young and fashion conscious, or too expensive, for the genuinely appealing models.

The Gear's retro styling is just the latest in a line of similarly retrospective Honda Concepts. Honda recently launched the N-One kei-class car in Japan, inspired by the 1967 Honda N360, and previously showed off the electric EV-N concept, also based on one of Honda's classic small cars.

With Honda's Urban SUV concept previewing a small, practical crossover version of the next Fit, could there be room for a fun, economical, retro version too? We'll have to wait and see...