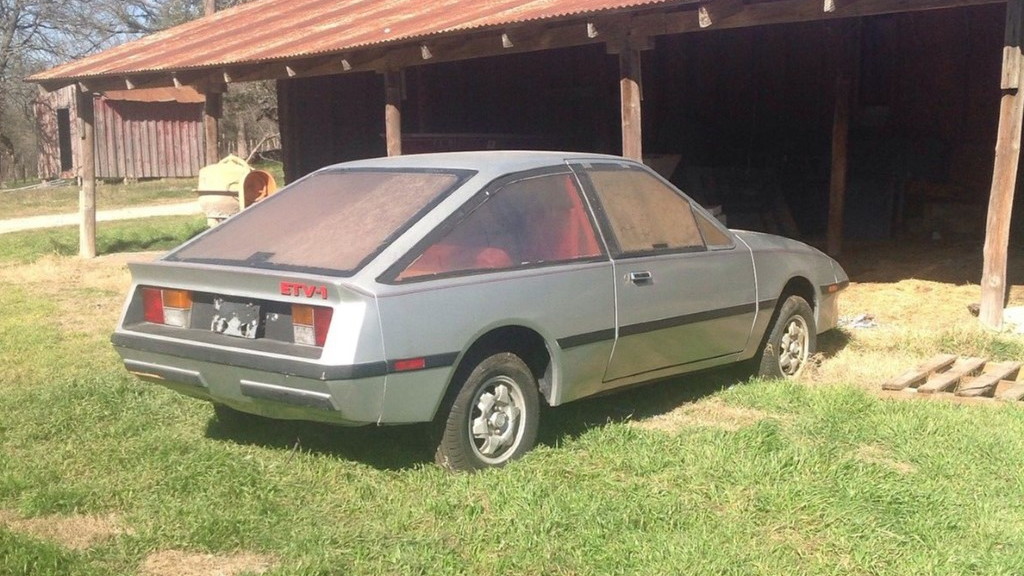 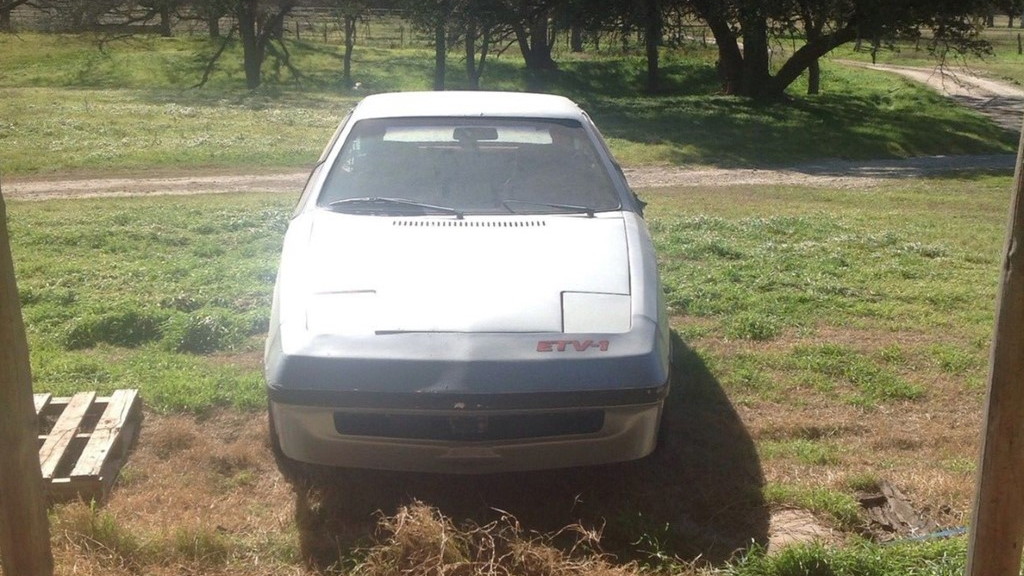 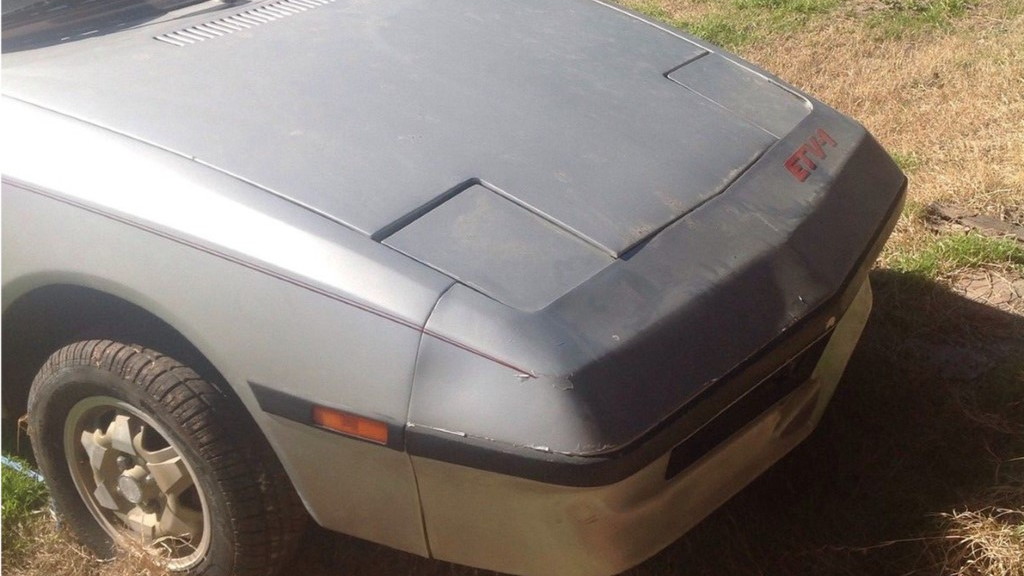 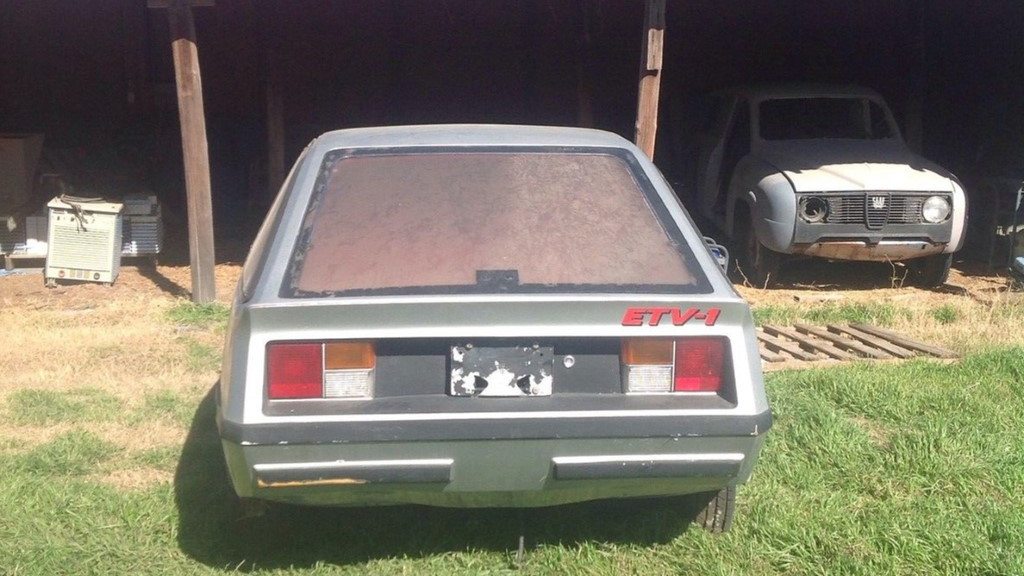 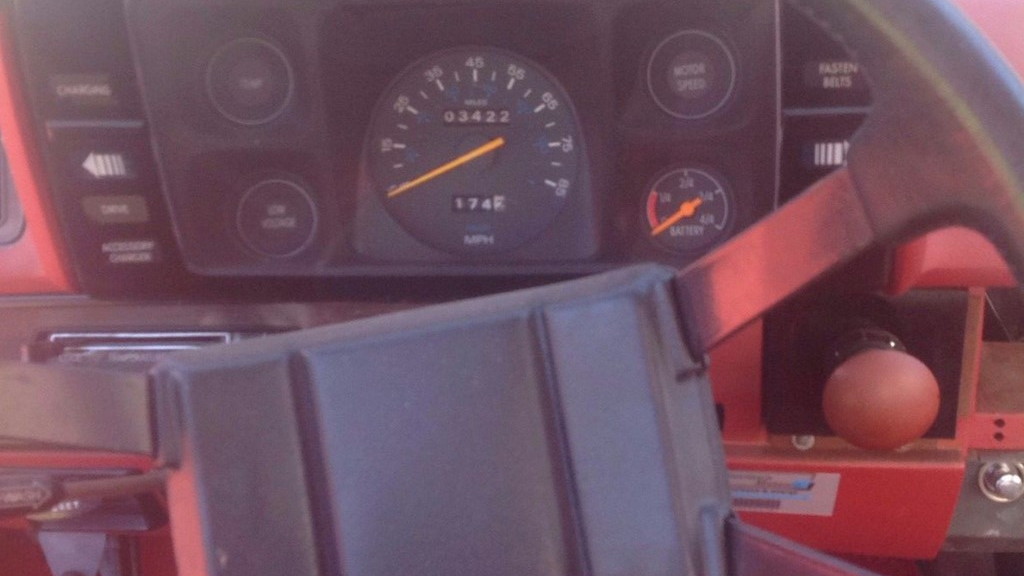 That's why you'll find some Versa sitting under the Leaf and rather a lot of Focus in Ford's Focus Electric. Dig hard enough, and even the Chevy Volt has similarities with other GM products--it's built around GM's Delta II platform, also used under Chevy Cruzes and Buick Veranos.

Under this 1979 GE and Chrysler Electric Test Vehicle-1 (ETV-1) you'll find Chrysler's ubiquitous "K-car" platform, on which Plymouth Reliants and Dodge 400s were based, among others.

Hardly auspicious beginnings, but as an electric car the ETV-1 for sale on eBay (spotted by Bring A Trailer) does have a unique selling point.

Unfortunately, like many historic electric vehicles we've seen up for sale, time has not been kind to the ETV-1.

It currently features a Siemens electric motor of undisclosed output, and batteries are notable only by their absence. Originally, it would have been fitted with a GE motor and used lead-acid batteries--and according to GE itself it was the first ground-up modern day electric vehicle design.

The car's interior is swathed in a fetching and very 70s shade of red. Aside from the usual K-car layout you'll find a few unique gauges here and there and an ominous-looking red button on the dash--common in many prototype vehicles as a universal power kill switch.

As 1970s K-cars go, the ETV-1 is quite attractive. There's a hint of Isuzu Piazza in there, a touch of early Mazda RX-7 and a few others thrown in for good measure. Compare it to its boxy kin though and aerodynamics is clearly the priority, with pop-up headlamps and a sharply cut-off tail.

Prior to landing in the hands of the current seller, it was displayed in the American Museum of Science & Energy, but now lies dormant as an unfinished project.

There's no reserve on the auction, and a starting bid of $3,000. It's unlikely to have much investment potential--at least in the short term--but we'd love to see someone giving another retro electric car a new lease of life.