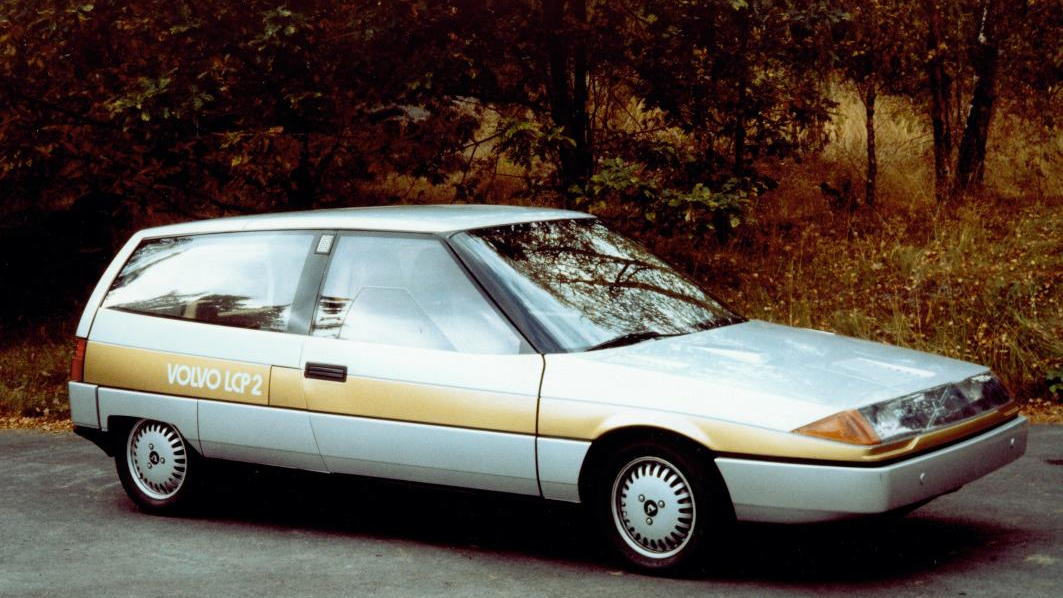 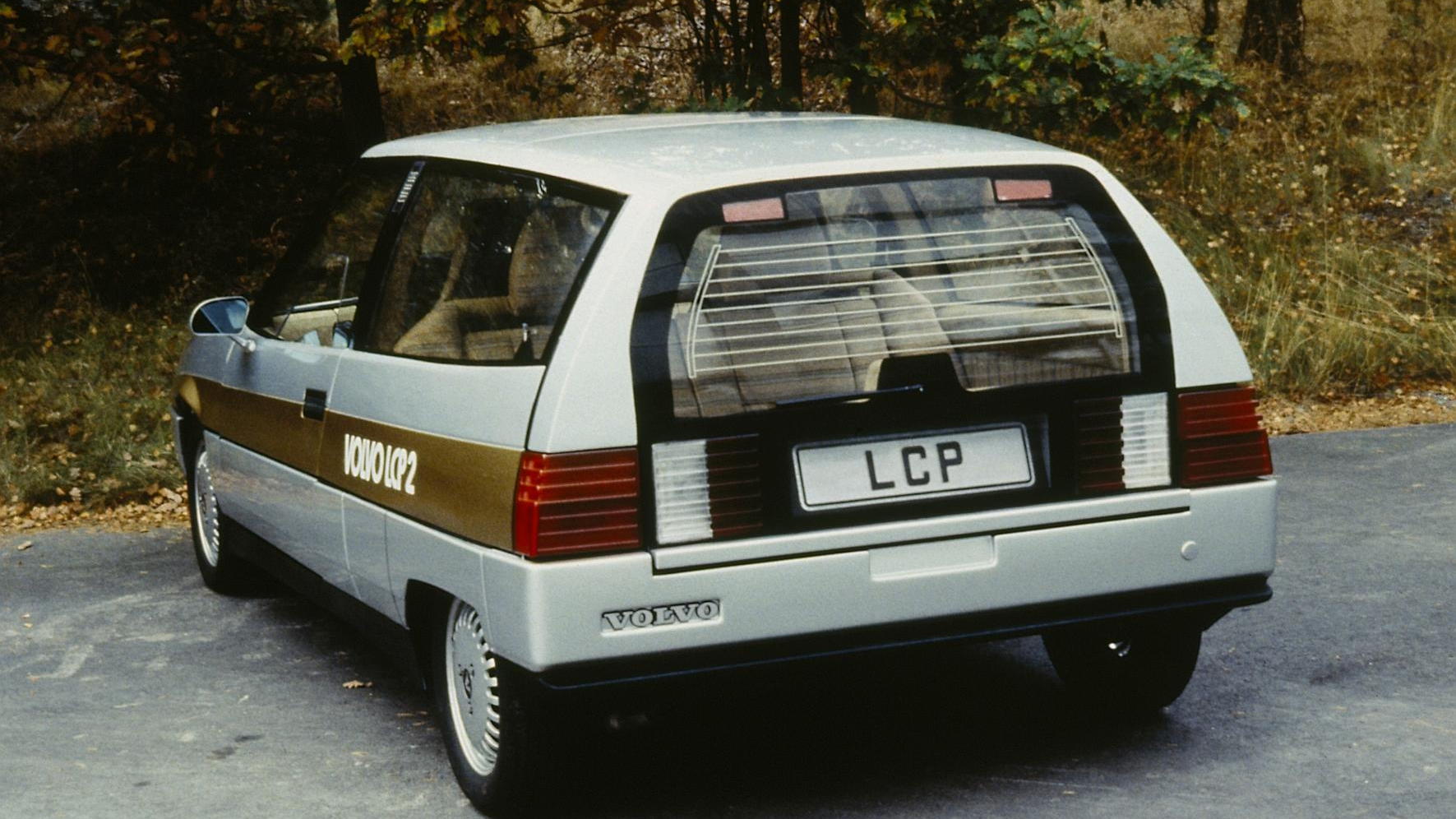 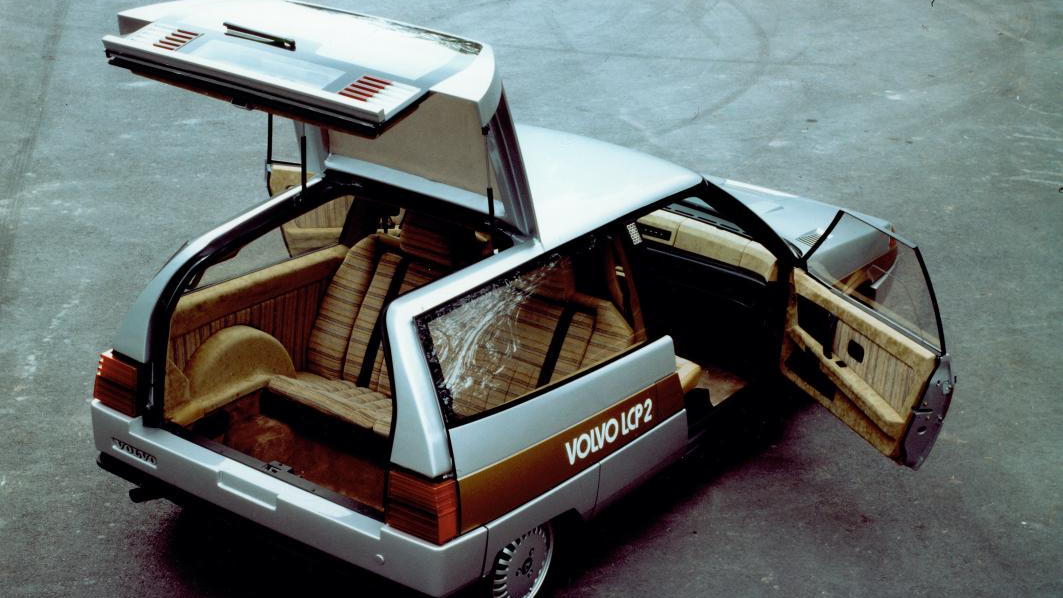 3
photos
Traditionally, concept cars are superficial beasts, showing off an automaker's latest style, eventually watered down and rationalized before they hits the road.

More recently, they've also previewed new drivetrain technologies and materials, as products are now expected to minimize their impact on the environment.

Volvo, ever the straight-laced and sensible automaker, made a green concept car before it was cool--the 1983 LCP 2000.

LCP stands for 'Light Component Project', so named for the light-weight plastics, magnesium and aluminum used throughout its construction.

Volvo set itself stringent targets for the LCP 2000's specification: It must weigh no more than 700 kilograms (1,543 pounds), accommodate a minimum of two people, and use under 4 liters of fuel per 100 kilometers--58.8 mpg or better.

The company acknowledges that these were hardly priorities back in the 1980s and save for the car's wedgy styling (which reappeared as the more resolved Volvo 480), very few of its features appeared in Volvo's subsequent models.

Rather more of them have appeared in the last few years, though.

The LCP 2000's engines also sound distinctly modern. Both were "downsized" units--just 1.3 and 1.4 liters in capacity, both were turbocharged diesels, and both had only three cylinders. Both a five-speed manual and electronically-controlled CVT were used on Volvo's handful of prototypes.

If you're wondering why only 100cc separated their capacities, it's all down to the construction--the smaller engine was a 50 horsepower unit made entirely from magnesium; the 1.4 was a cast-iron unit with 90 horsepower.

The latter was heat insulated without a cooling jacket in the cylinder head, and used the engine oil as coolant--and it could run on any oil fuel, including rapeseed oil, for that authentic fried food smell!

Naturally, safety was also a concern at Volvo, and dictated the rear seats' rearward-facing position.

The LCP's styling may now look outdated--very much a 1980s vision of future vehicles--but its technology sounds anything but. The only disappointment is that it's taken several more decades to achieve cars remotely close in concept.