Well, it looks like there won't be a Tesla Model S under my Christmas tree after all.

As Model S reservation holder P717, I'd hoped to take delivery of my car this month, after the initial batch of 1,200 premium-priced Signature cars were completed by Tesla Motors [NSDQ:TSLA].

When I signed the purchase agreement back in August, I was told I'd get my car--a metallic green 60-kWh model--in November or December, in time for the 2012 tax credit.

But with production slippages and a delay in the EPA certification of the 60-kWh battery version, delivery by the December 31 deadline began to look dicey.

Tesla has now officially delivered the bad news in a note to its reservation holders: production of 60-kWh cars won't begin until January, with initial deliveries in "January/early February."

With perhaps a couple of hundred 60-kWh buyers in line ahead of me, and the one- to two-week delivery time from California to my place in New York, it now looks like I'll get my hands on the car in mid- or late February.

Oh, well. At least I'll be missing a lot of cold weather, in which electric cars typically lose substantial range.

Tesla also announced new delivery dates for certain other options not available at the start of production.

Production of the base 40-kWh Model S will begin in March 2013, with deliveries starting in "March/early April."

Cars with the standard coil suspension will also now start production in March. (So far, cars have been built only with the optional $1,500 air suspension.) 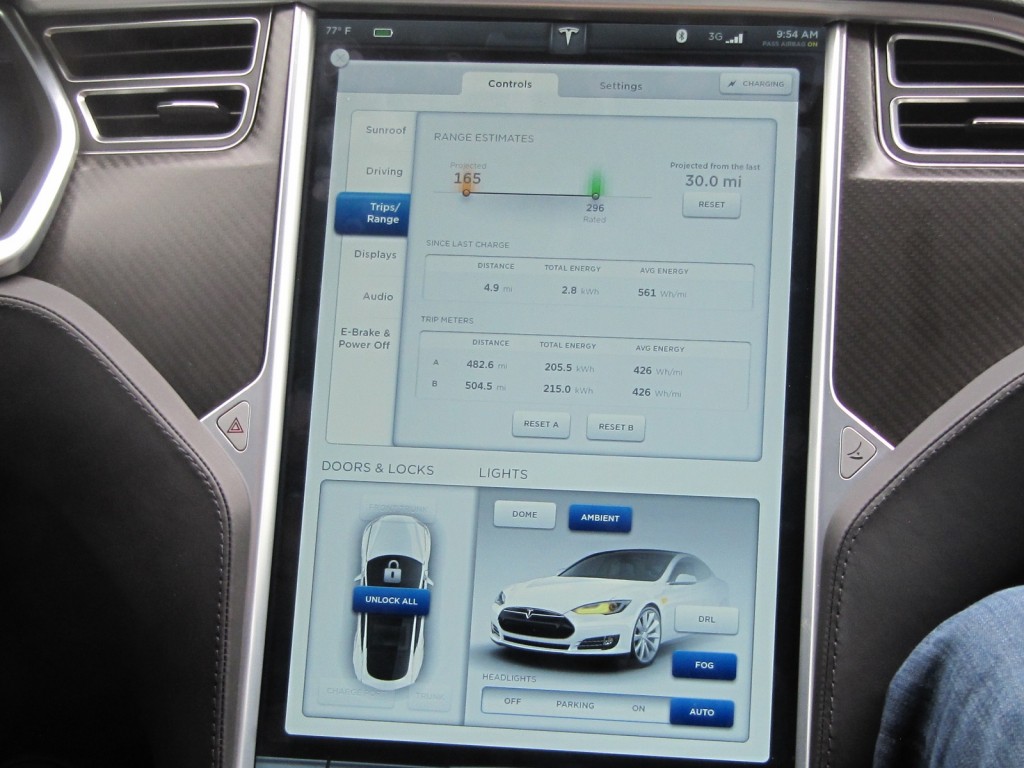 The one option whose start date hasn't been pushed back is the new multi-coat Red paint color, which will come on line in March, as originally scheduled.

Tesla promises to send Model S buyers regular updates as each option gets closer to production.

"We have not done a great job at all in the past regarding communication on these items," conceded Tesla VP George Blankenship. "I fully acknowledge our shortfall in this area."

Going forward, he promised, the company will do "a much better job."