Despite a cautious rollout of its plug-in car program and low sales of its 2012 Ford Focus Electric, Ford has reiterated details of  its investment in plug-in cars.

According to Ford’s official release, it has now earmarked $135 million to double its battery testing facilities, triple plug-in vehicle production capacity, and speed up the introduction of its plug-in vehicles to market.

By 2013, Ford says it will have a total of 160 individual battery test channels, including ones that not only test the performance capabilities of new battery packs, but their ability to withstand extremes of temperature.

Part of the funding will be spent on repurposing a 285,000-square-foot research and development laboratory in Dearborn, Michigan, which Ford says will be dedicated “almost entirely” to developing hybrid and plug-in cars. 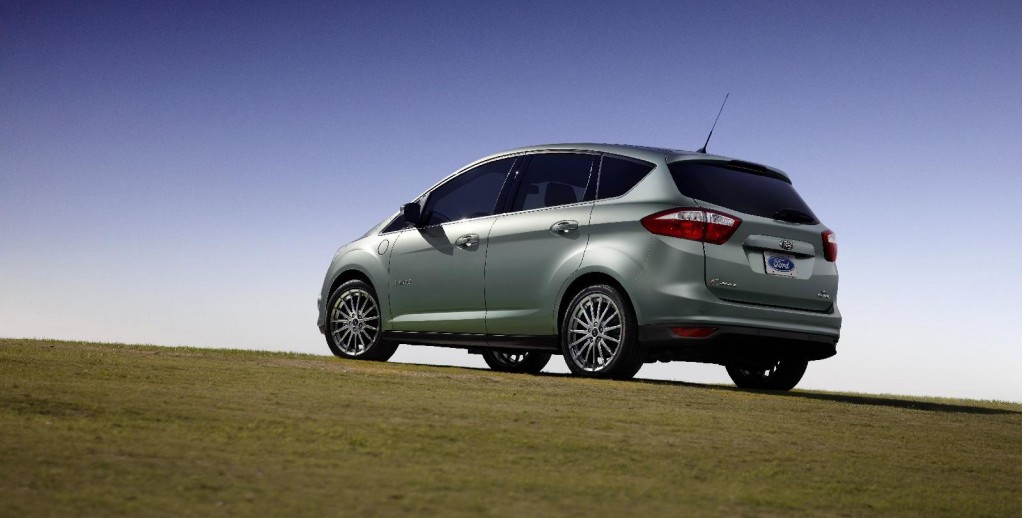 The building in question -- Ford's current Advanced Engineering Center -- will be renamed the Advanced Electrification Center, and become home to some 1,000 hybrid and plug-in vehicle engineers.

It's worth noting however, that the majority of those engineers already work for Ford and are just being moved to a central location. Only 70 of those 1,000 engineers are new to the firm.

With the 2013 Ford C-Max Energi plug-in hybrid due to launch later this year, Ford is keen to take on both Chevrolet’s Volt and Toyota’s Prius Plug-in Hybrid in the rising plug-in hybrid market.

But with sales of its Ford Focus Electric still low -- and Ford itself admitting that it expects to build no more than 5,000 cars -- don’t expect to see Ford’s investment leaning towards all-electric cars just yet.

The cautious, and more likely, route is that we’ll see Ford focus on its plug-in hybrid cars, like the 2013 Ford C-Max Energi and 2013 Ford Fusion Energi.