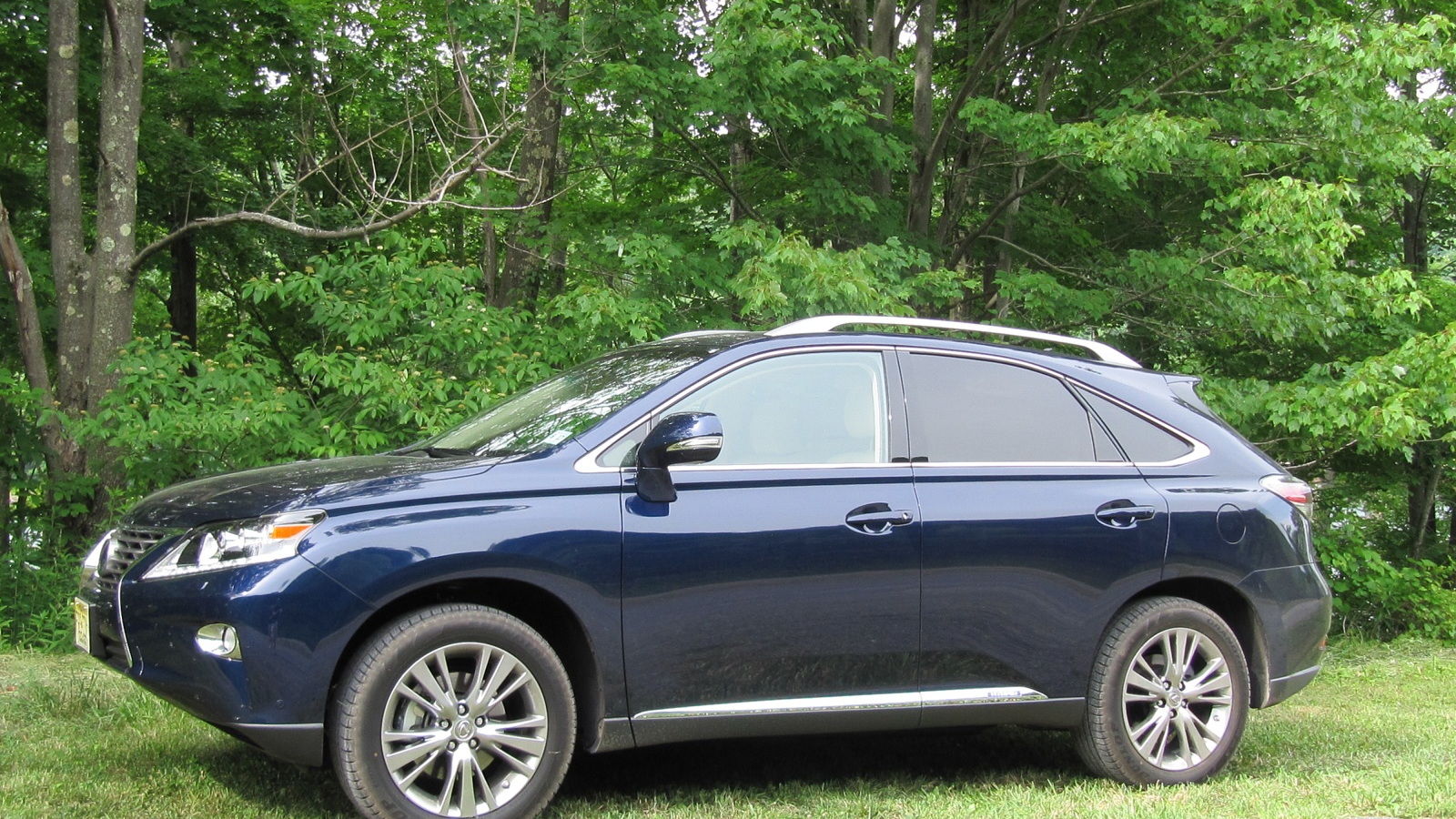 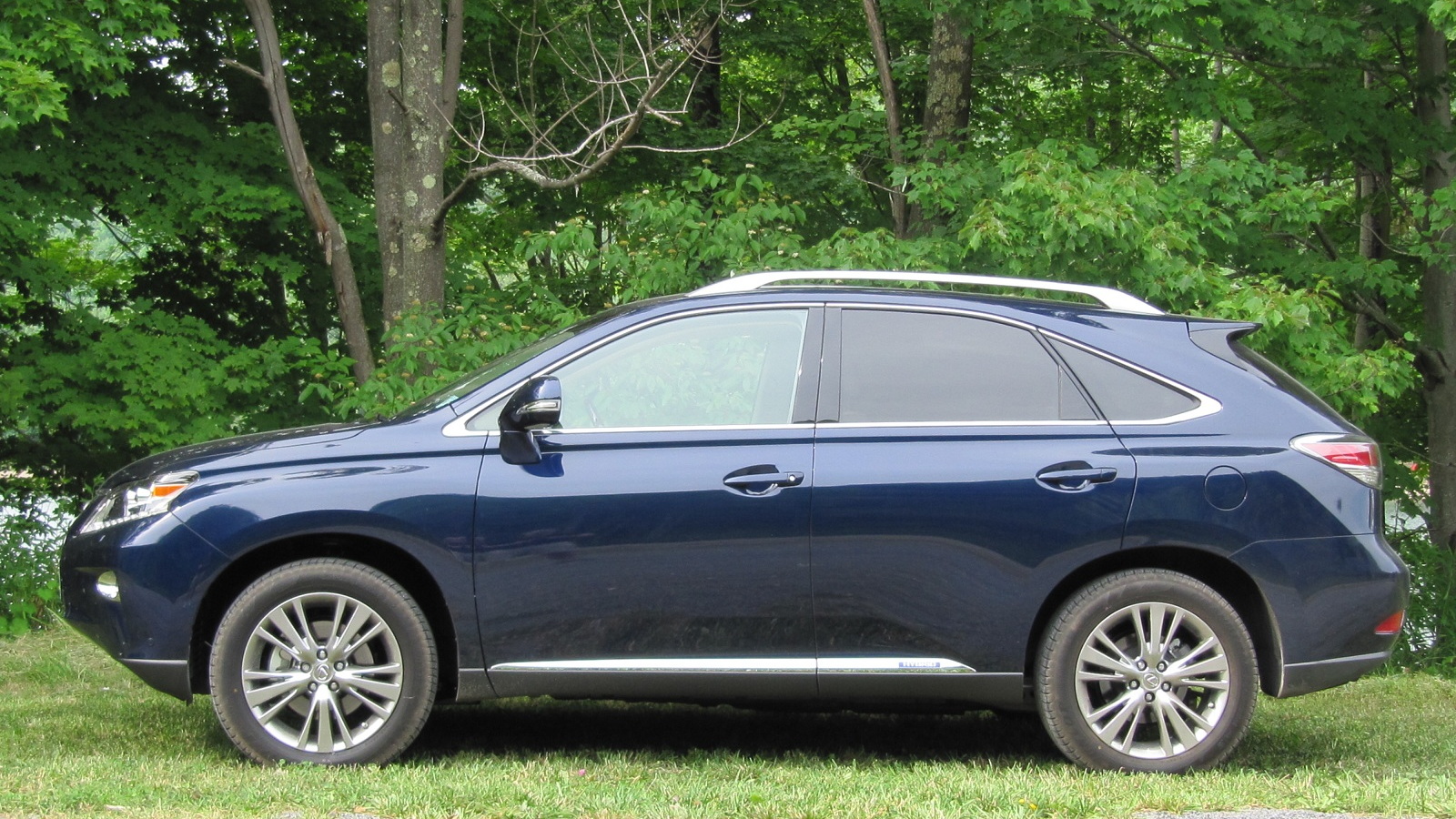 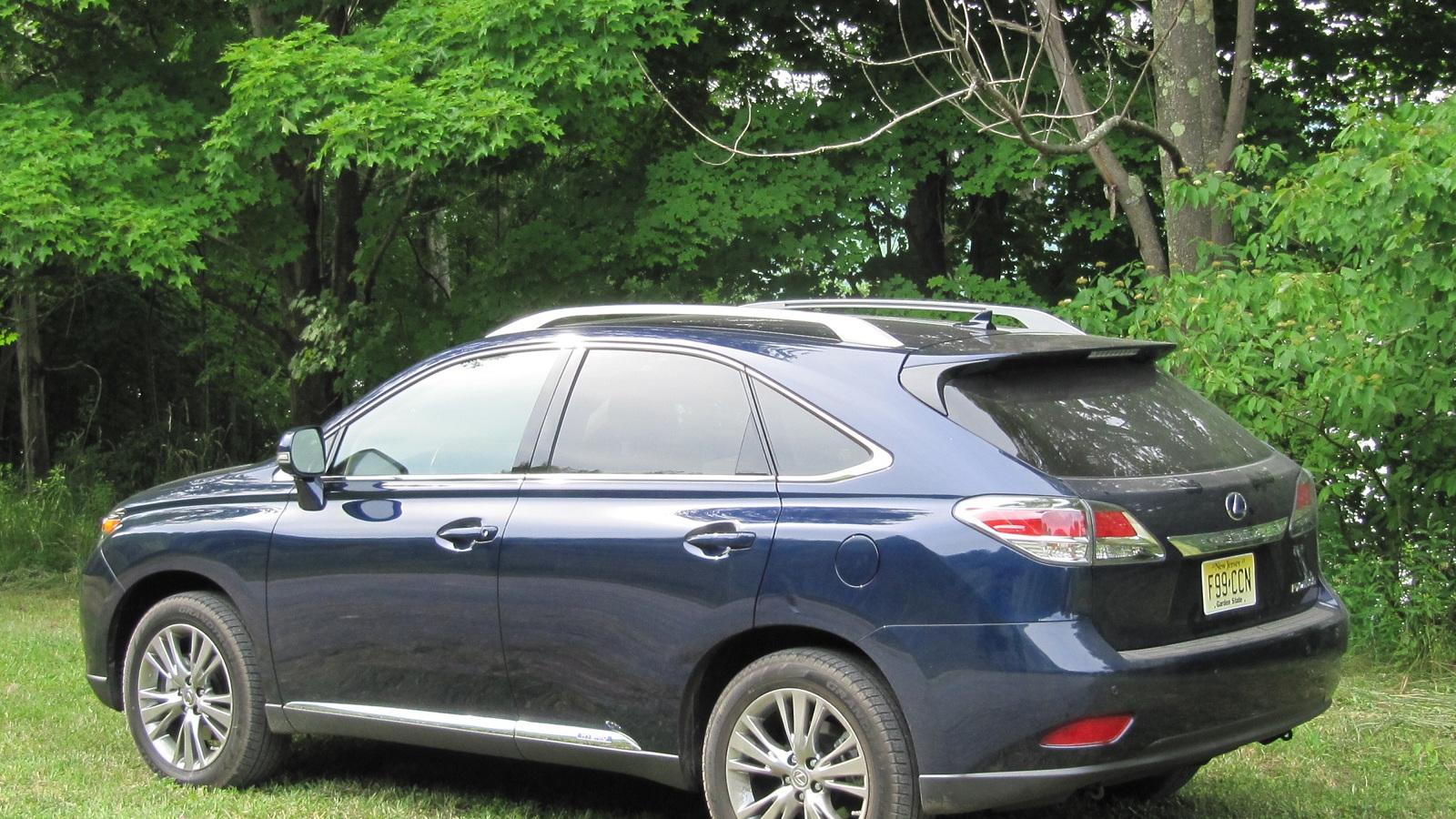 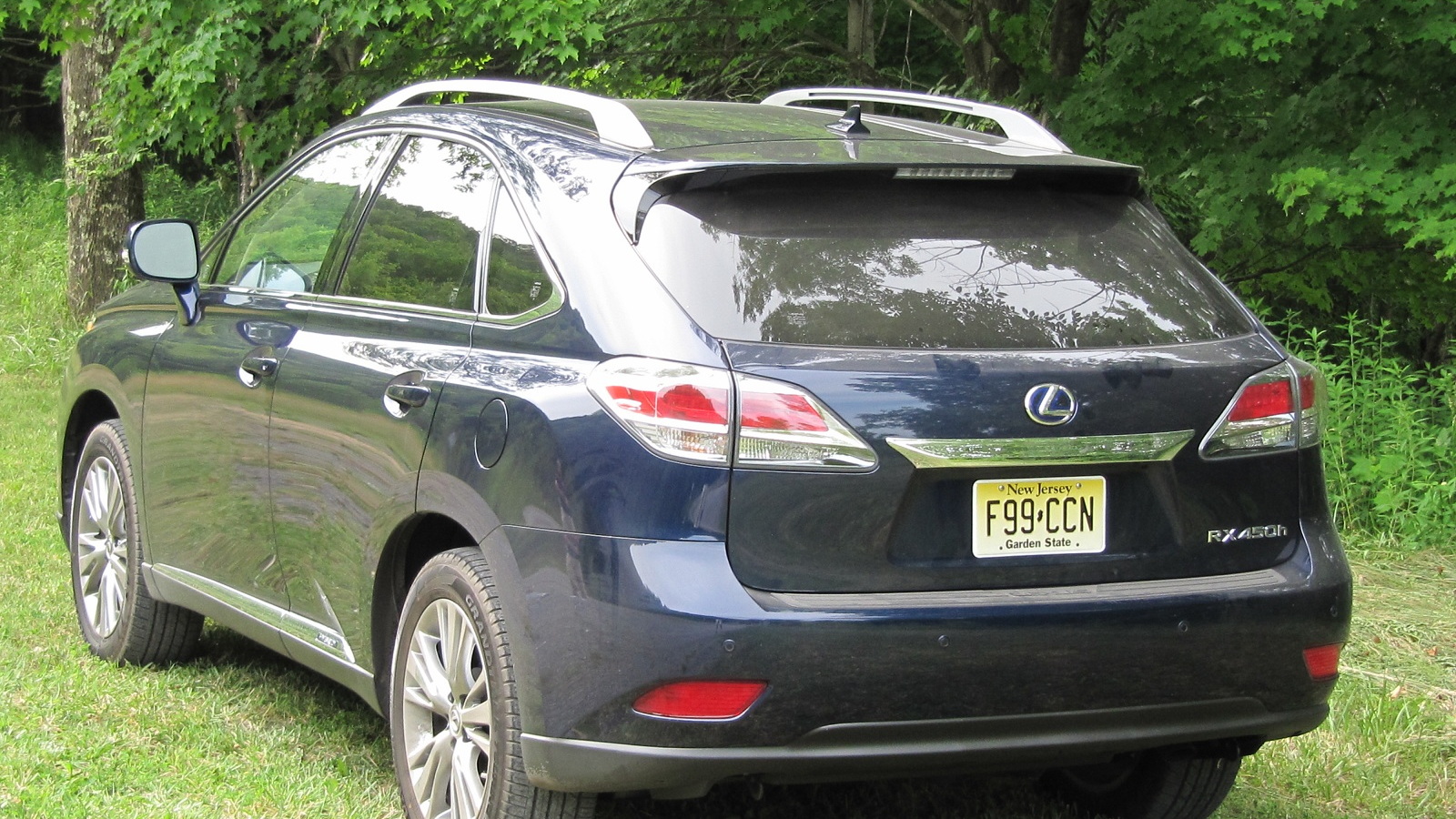 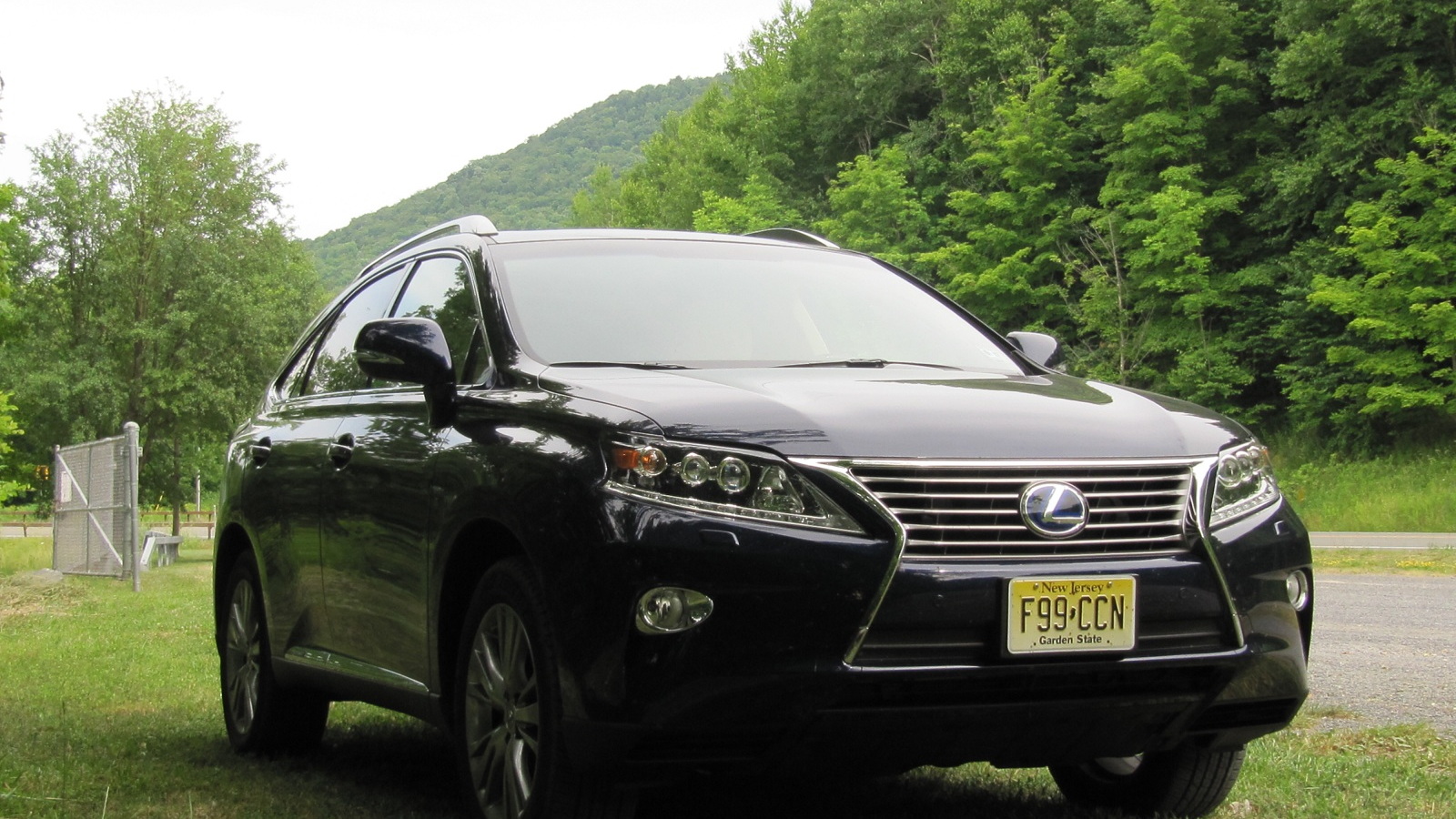 The Lexus RX luxury crossover line is the mainstay of Toyota's luxury line in the U.S., representing fully 42 percent of the brand's total 2011 sales.

I would love to express my disappointment in the fuel economy of my 2012 Lexus RX450 Hybrid. I'm not getting anywhere near what Lexus claims the vehicle should get.

I'm a conservative driver and use premium fuel. Lexus dealer blew me off when I brought this up. Clearly I'm not the only one not so happy.

He's not the first person who's mentioned this, so we decided to check for ourselves.

We obtained an all-but-brand-new 2013 Lexus RX 450h from the maker, and embarked on a 750-mile, five-day road test, covering about three-quarters highway and rural two-lane roads.

We obtained an overall figure of 26.8 miles per gallon, according to the car's trip computer.

In that case, at least, Lexus warned us that highway travels were not the RX hybrid's forte, and that mileage would be better in the city.

But now there's publicly available data to analyze as well. The EPA's FuelEconomy.gov website includes a relatively new feature that lets owners of specific vehicles upload the mileage they get in those vehicles.

You be the judge

None of these figures are validated, and of course it's a self-selected sample and very, very few vehicles indeed. So you can be the judge of its statistical validity.

We would cautiously suggest that the hybrid Lexus RX seems at best to equal its EPA ratings--but in some cases seems to do considerably worse.

The Highland Hybrid, which comes only in all-wheel drive form, is EPA-rated at 28 mpg combined, so the difference is even starker there.

Our test car, moreover, carried a staggering $58,060 sticker price, including mandatory delivery of $875.

On top of that came a navigation system and backup camera, at a stiff $2,775, an $825 Comfort Package of heated and ventilated front seats and rain-sensing wipers, and Intuitive Parking Assist at $500. Wheel locks ($81) and a cargo net ($59) made up the balance of the price.

In the end, we don't have a definitive answer for Mr. Fink.

But unlike the 2012 Toyota Prius liftback--which based on all evidence we've seen delivers gas mileage pretty close to its EPA rating of 50 mpg--we have to caution potential buyers of the Lexus (and Toyota) hybrid crossovers that their mileage may vary significantly from the EPA numbers.

We welcome comments from readers who own or have experience with the Lexus RX hybrid line.

What kind of mileage have you gotten? Is this a car you would consider? Or is the hybrid aspect not necessarily worth the extra cash?