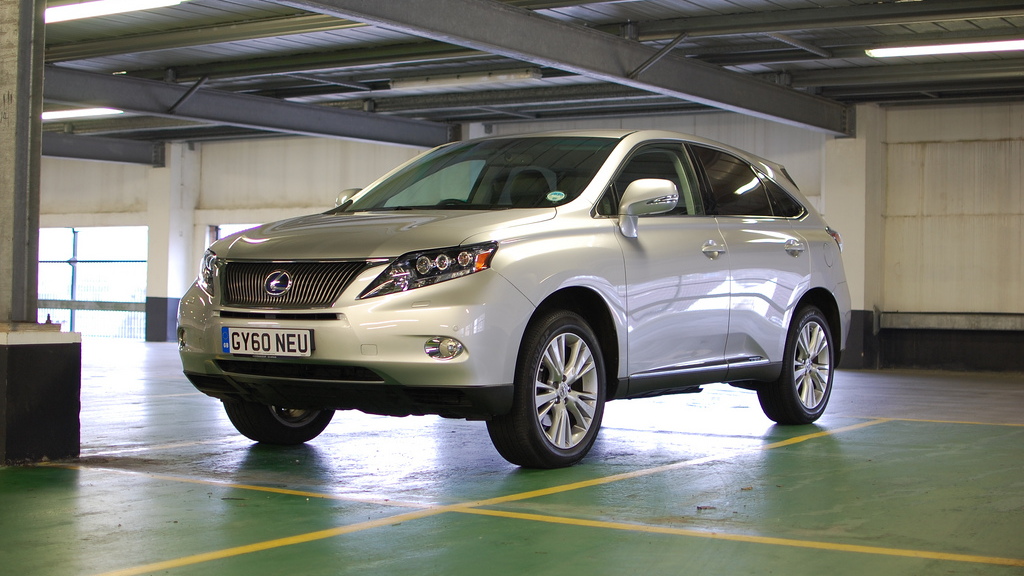 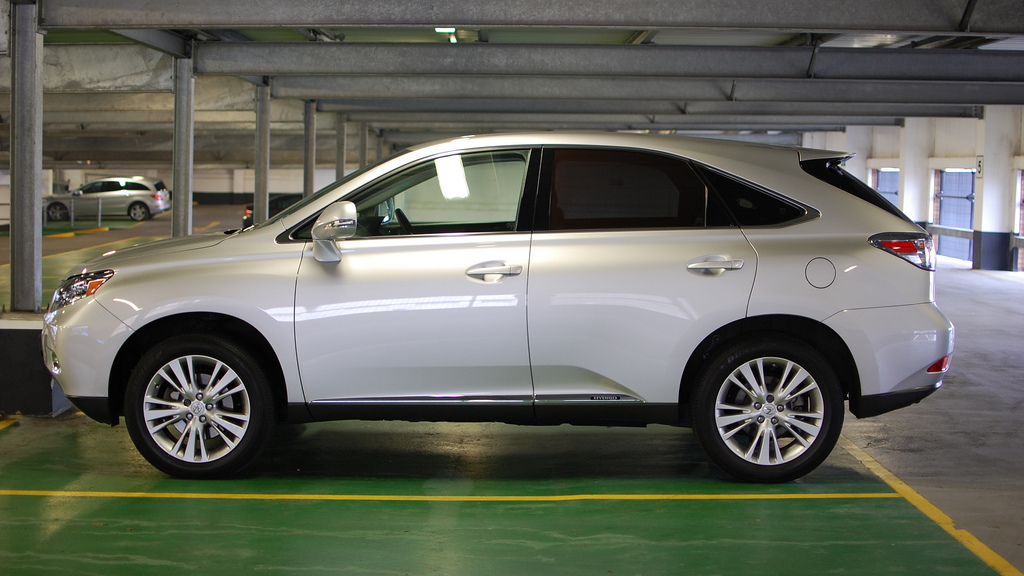 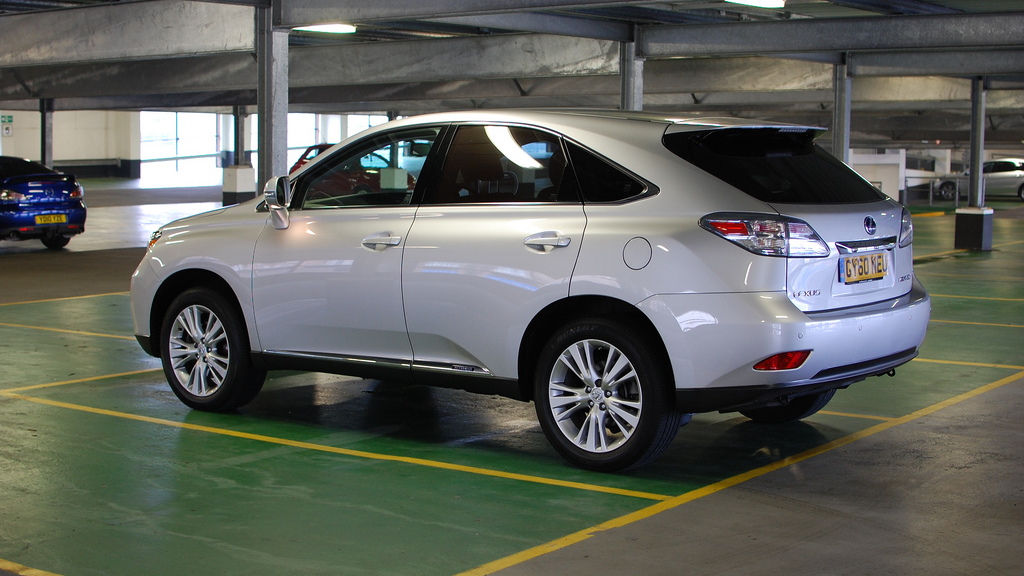 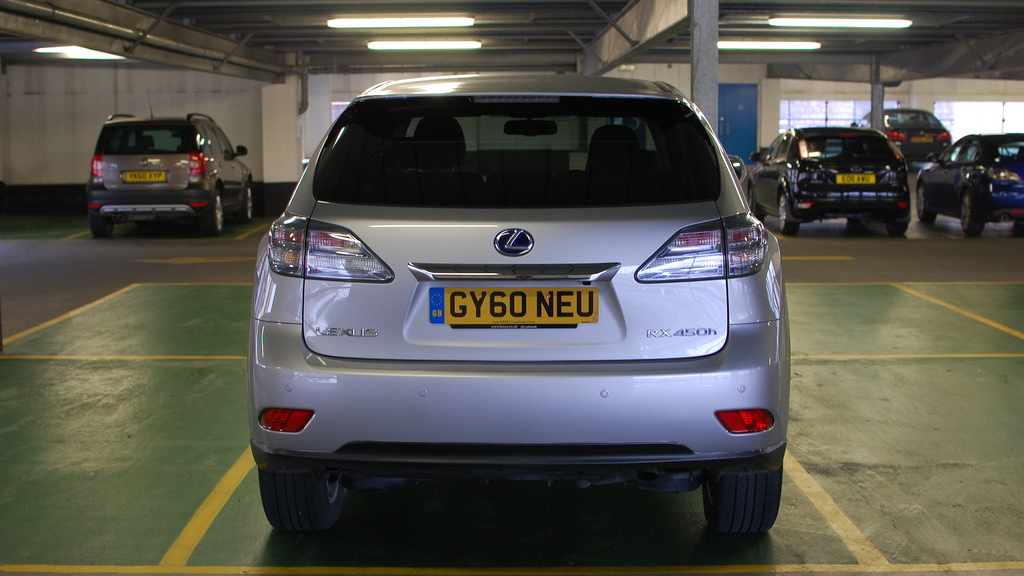 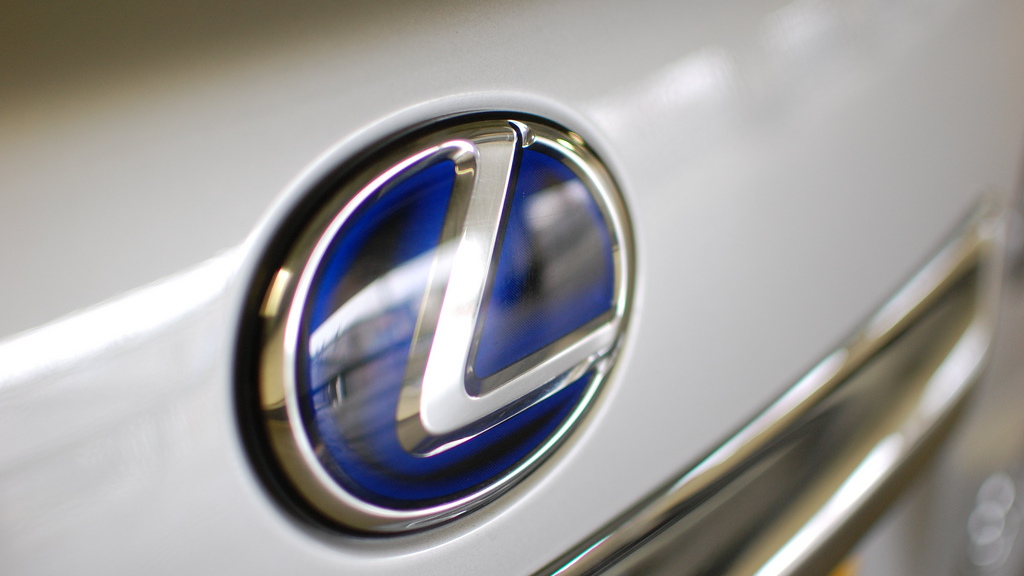 9
photos
Before we were handed the keys to the 2012 Lexus RX 450h AWD, we were advised that although the luxury SUV would be a comfortable companion, freeway driving isn't the best test for a hybrid vehicle.

Or is it? After all, we already know that hybrids work best in city driving, but low tailpipe emissions are just as relevant everywhere else--as is low fuel consumption.

What sterner test than embarking upon a journey to Switzerland then, for the 2012 Geneva Motor Show? With a 1,600-mile return journey ahead of us and the 2013 model being unveiled at the show, we set off.

Lexus wasn't wrong - the RX is a refined and relaxing vehicle in which to while away long journeys.

Endless adjustment in the seats allows you to find the right driving position. We started with the seat mounted high, but small adjustments here and there over the first few hundred miles resulted in a lower position proving more comfortable.

Equipment levels are high--this is a premium product that happens to be a hybrid, rather than a hybrid dressed up in fancy clothes.

Our car had heated and cooled leather seats, adaptive headlights and air suspension. The lights proved very effective for the first several hours of our journey, with our 2am start. The air suspension allows sharper intrusions through to the cabin more than you'd expect, but is otherwise adept at controlling body movements, and never uncomfortable.

It's still an attractive vehicle too. It's less aggressive than many SUVs, which probably suits the sort of buyers more interested in hybrid vehicles than gas-guzzlers. Revisions made to the 2013 model have brought the styling more in-line with some of Lexus' more recent vehicles.

Lexus understands that luxury buyers want luxury performance. The "450h" in the car's name implies the hybrid V6 offers equivalent performance to a 4.5-liter engine, and with just under 300 horsepower between the gasoline engine and electric motors, acceleration is brisk even at higher speeds.

The V6 engine also has a pleasing note to it when pressing on, but is virtually silent at freeway speeds, masked by slight rustles of wind noise and tire roar.

But of course, economy and low emissions are the other benefits of the hybrid system.

Our own city route returned a figure of just under 31 MPG--something to be more than happy with. Stop-start traffic allowed the hybrid system to work very effectively.

When driving constantly in EV mode you can expect just over a mile before the engine cuts back in, but some gentler driving around quiet suburban roads allowed us to spend around two thirds of a four-mile journey in EV mode, as the occasional stops and downhill sections kept the battery topped-up.

That's great for saving gas, but there's a good feeling to driving past people's houses without contributing to the local pollution--whether emissions or noise.

The 2013 Lexus RX 450h unveiled at Geneva actually has a dedicated EV mode button, unlike our test car. This could potentially yield even better city figures.

(Note: It's worth pointing out that the even higher MPG figure in our photos is in imperial gallons, rather than U.S. gallons...)

As we'd been warned, long stretches of freeway were outside the RX's comfort zone. Traveling at between 70-80 mph on continental roads, using the cruise control to set consistent speeds, we struggled to average more than 25 MPG - 3 MPG off the EPA's claims.

In the interests of fairness we'd point out that using hypermiling techniques, backing off up hills and accelerating down them, and using your right foot rather than the cruise control, yielded slightly better figures.

However, the patience required to do this when driving nine straight hours down France, and the same on the way back, was simply beyond us. We suspect the majority of owners, like us, would make best use of the cruise control over longer distances.

Just as we became disheartened that we were several MPG off the official highway figures, the RX once again redeemed itself. Driving back up the U.K, several hundred miles of awful traffic, stopping and starting, reduced speed limits and more, saw our highway economy leap back up to 30 MPG.

Lexus was right of course--The RX 450h is more suited to city work than freeway driving.

However, if your daily commute takes in traffic-clogged freeways, roadworks and other inconveniences (and unfortunately, many commutes do), then the RX is a relaxing, economical and low-polluting SUV.

There are no doubt more fun and faster SUVs on the market, but few are better for the green-minded luxury car buyer.