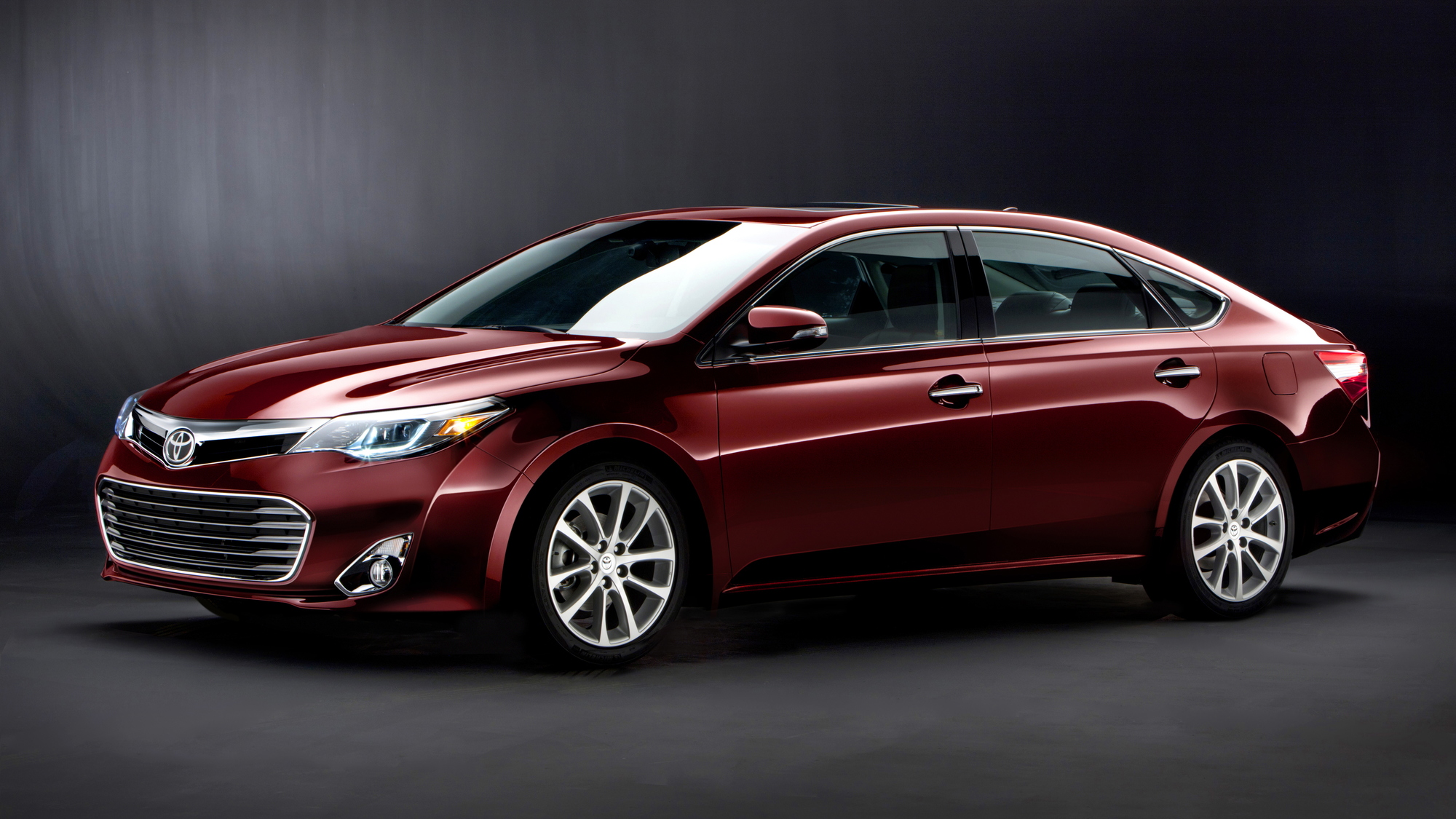 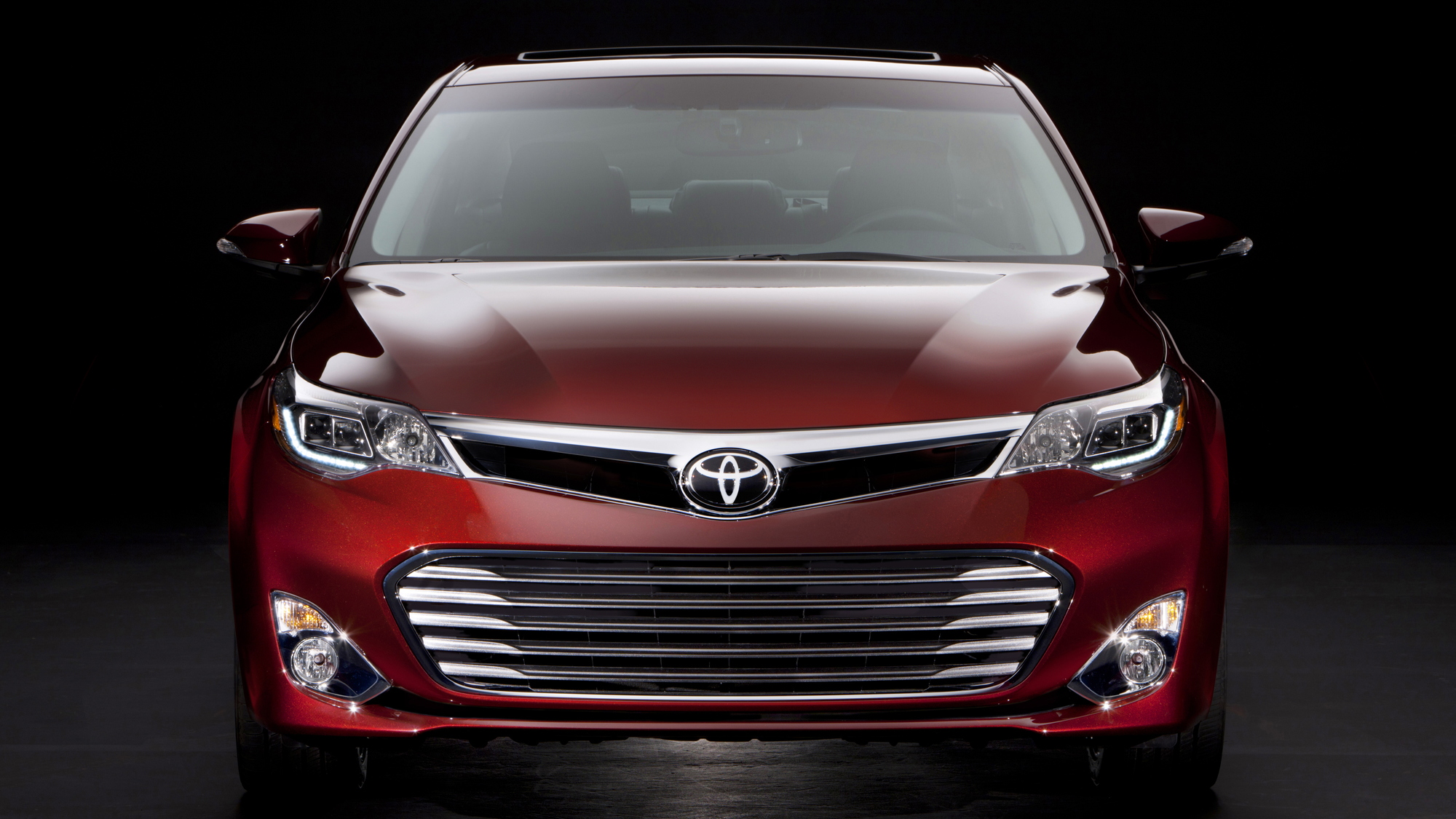 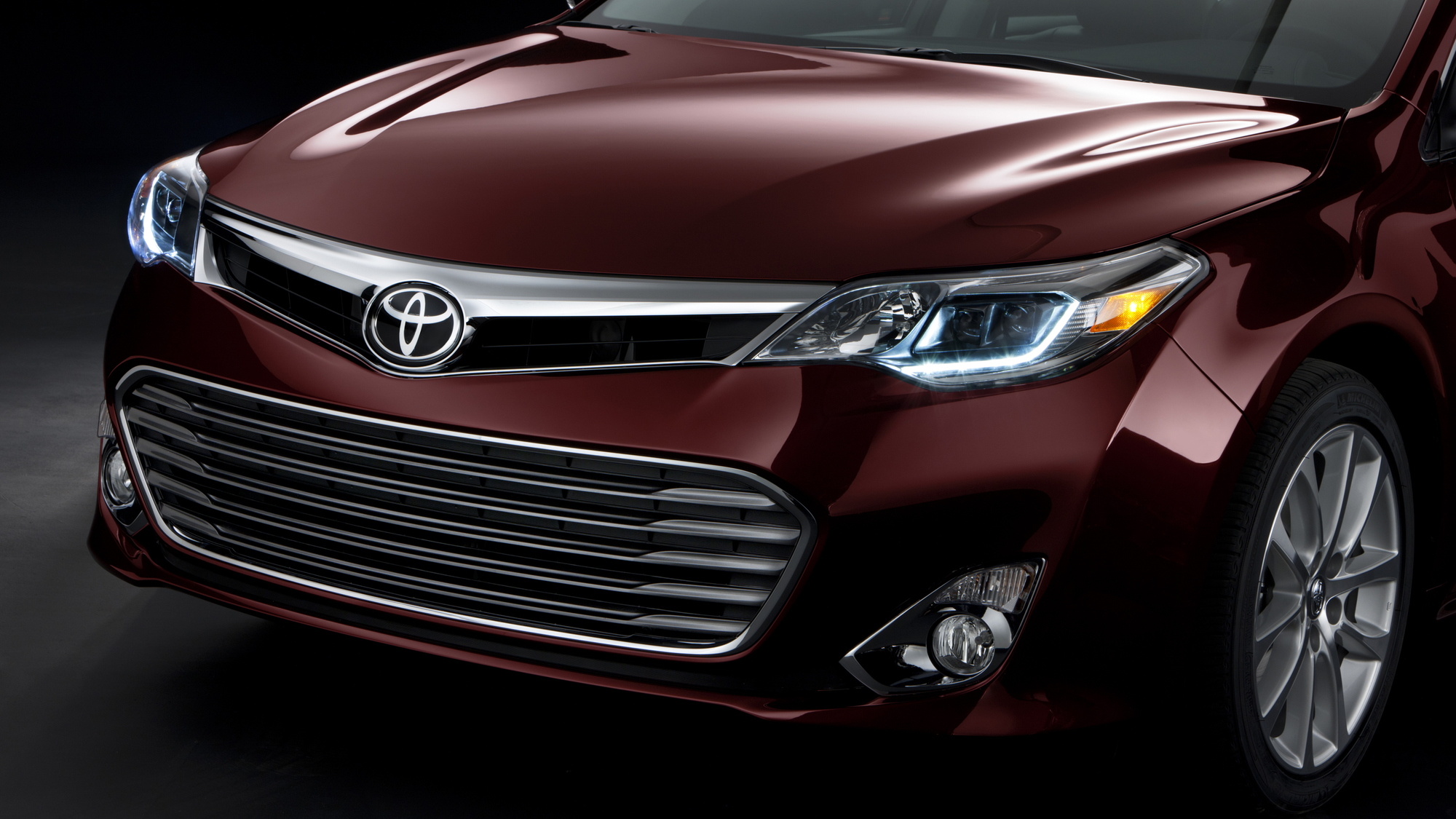 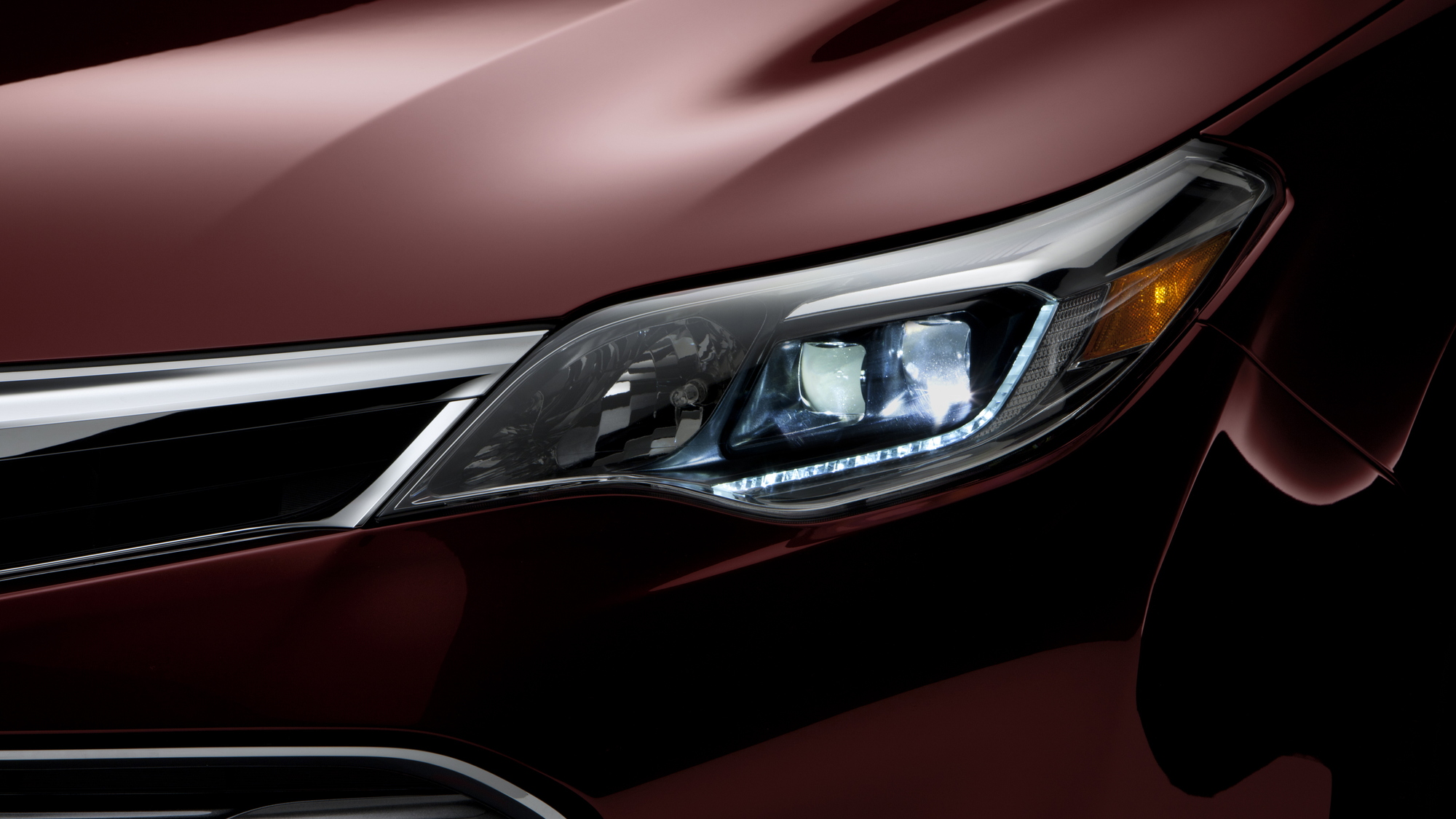 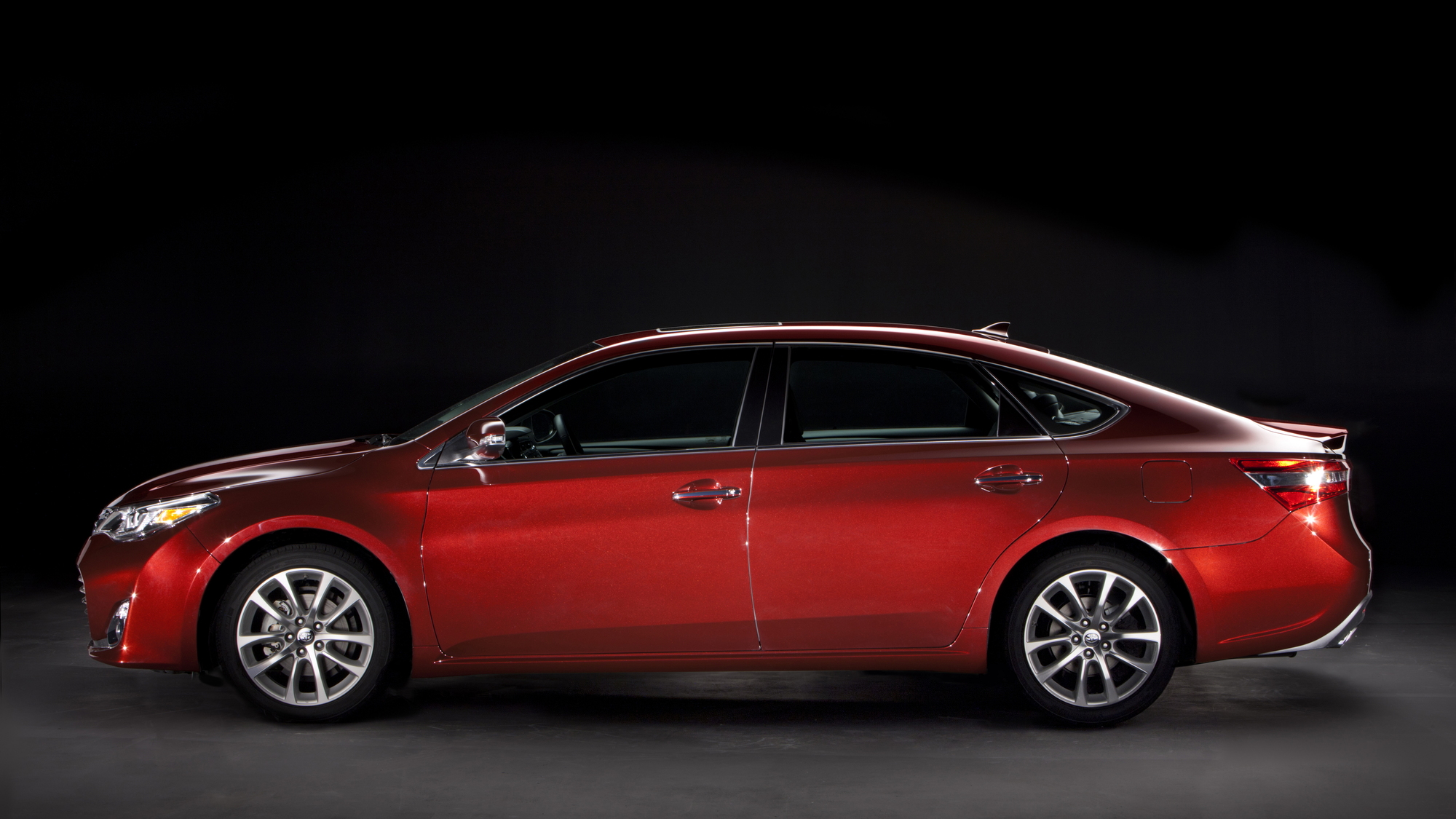 The latest vehicle to add a hybrid variant is the all-new 2013 Toyota Avalon, the large, luxurious, mid-size front-wheel drive sedan sold only in North America.

The 2013 Toyota Avalon Hybrid follows the model set by its competitors the Buick LaCrosse and Lincoln MKZ by offering either a hybrid four-cylinder powertrain and a more powerful non-hybrid V-6 alternative.

The new luxury sedan will set a new bar for fuel efficiency, though: Toyota says the EPA will give the 2013 Avalon Hybrid a combined rating of 40 mpg.

That hybrid-electric power unit contains two motor-generators that can add additional torque to complement the engine output, recharge the battery pack using regenerative braking, and power the car away from rest up to speeds of 25 mph under light-load conditions for up to 1 mile. 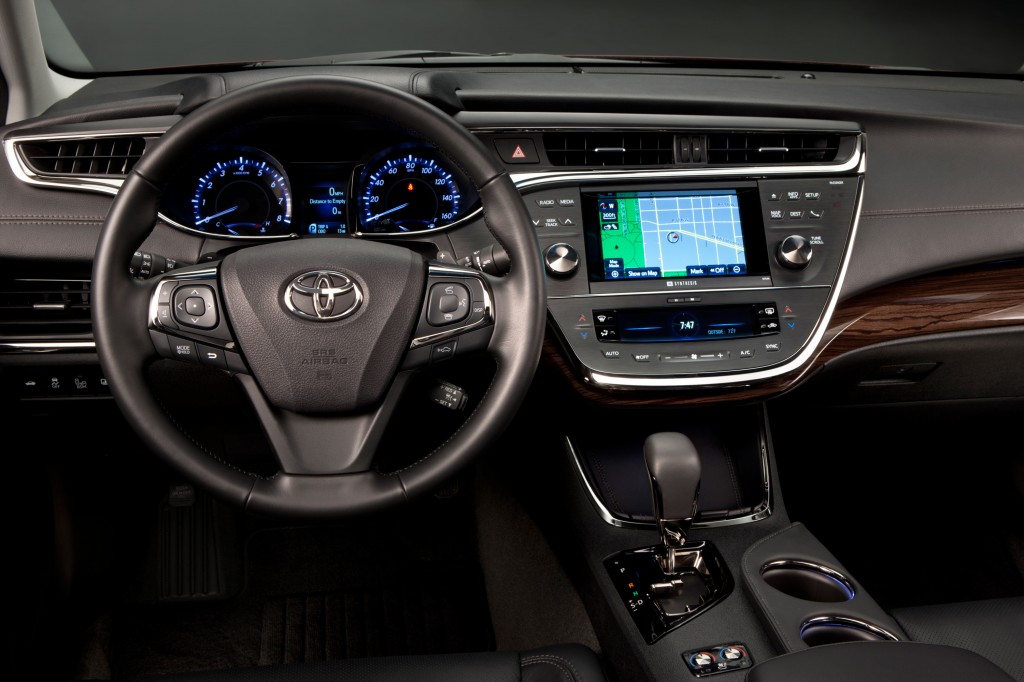 Total powertrain output is 200 horsepower, and the driver can select among three drive modes--EV, Eco, and Sport--as well as the standard mode. "EV" mode lets the driver direct the car to operate only electrically, when quiet operation is desired.

Eco dials down the performance and the heating and ventilation, for better fuel efficiency. Sport does the opposite, allowing faster acceleration and quicker steering response when sportier performance is needed.

Befitting the Avalon's role as the largest and most muffled model in the Toyota lineup, the company notes that it has a new, quieter design for the fan that blows cooling air over the nickel-metal-hydride battery pack located at the front of the trunk floor.

The hybrid transaxle also incorporates a new flywheel-damper that smooths the engagement of the engine when it is switched on.

Dimensionally, the new Avalon is slightly smaller in length, width, and height than the 2012 model it replaces. It sits on the same 111-inch wheelbase, and Toyota has shaved a bit more than 100 pounds from the car compared to its predecessor--which should help fuel efficiency.

The 2013 Toyota Avalon is built in Georgetown, Kentucky; the full lineup of new Avalons will go on sale later this year.