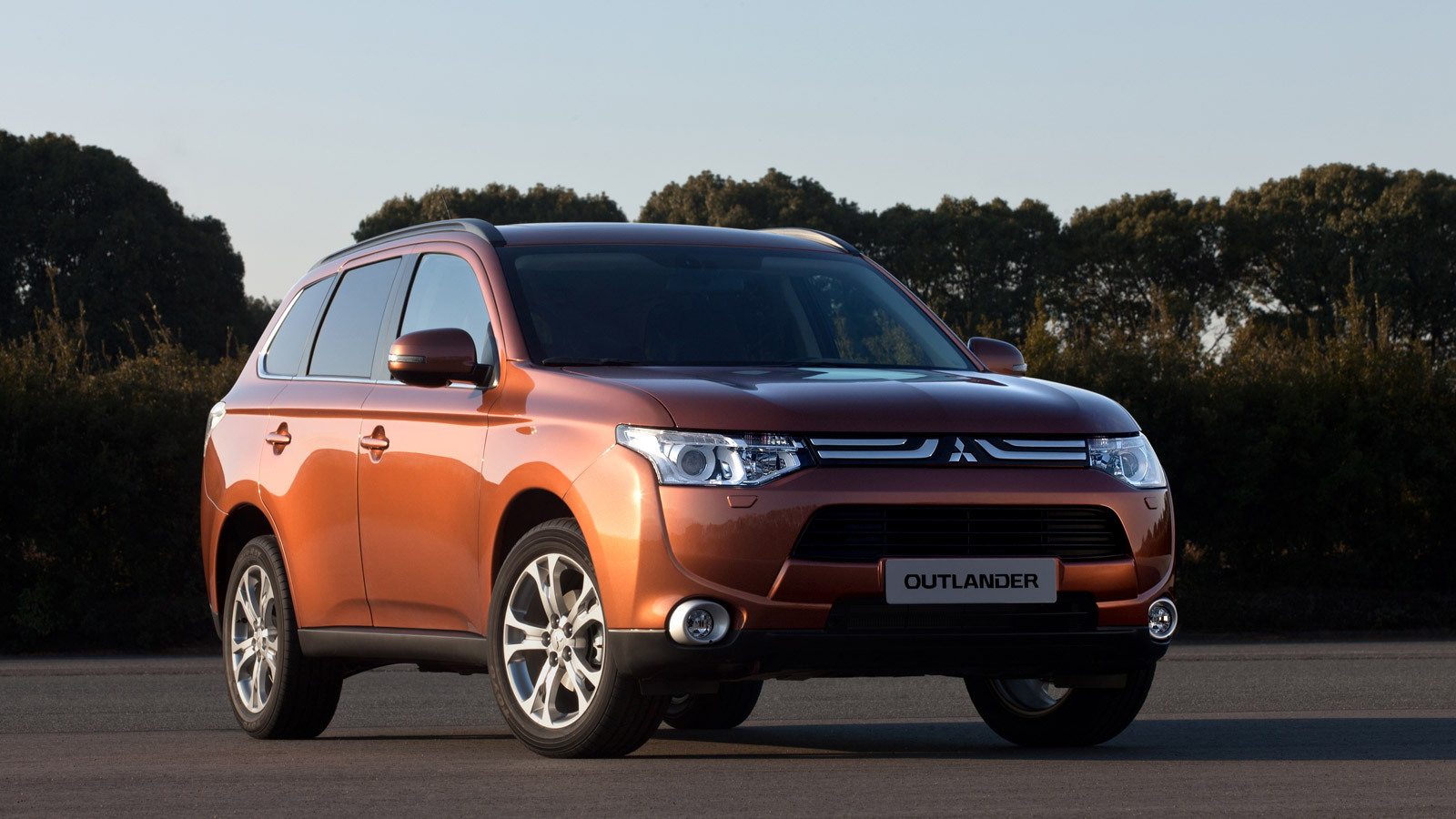 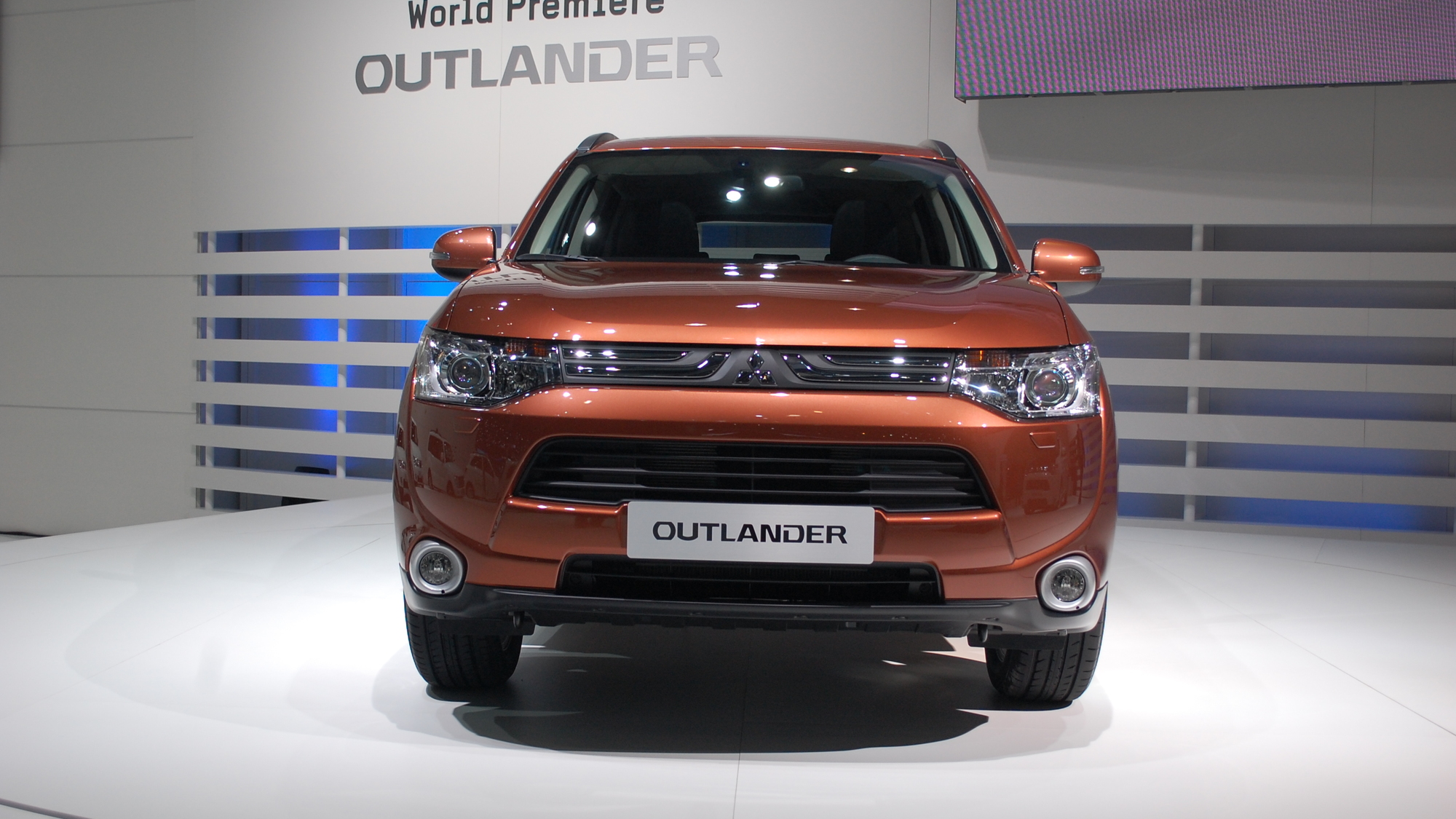 Mitsubishi is only the second global volume carmaker to sell a plug-in electric car in the U.S., but battery electric minicars like its 2012 'i' won't be a high-volume segment any time soon--if ever.

The company sells far more Outlander crossover utilities than 'i' electric cars, so the launch of the Outlander Plug-In Hybrid model at this fall's Paris Motor Show is eagerly anticipated.

Now Mitsubishi has teased a few details of that car, releasing a ghosted cutaway drawing of the vehicle's powertrain.

It's based on the all-new 2013 Outlander, which will also be offered with a gasoline engine and, in Europe, a diesel.

The company says the Plug-In Hybrid version of the new Outlander will have permanent electric all-wheel drive--the first all-electric AWD vehicle to go into volume production--that can be supplemented by torque from the engine when required.

The details of the powertrain were previewed in 2009 in the PX-MiEV Concept, as well as the follow-on 2011 PX-MiEV II Concept, which demonstrated a remarkably flexible--and complex--drive system that will underlie several vehicles from Mitsubishi by 2020.

The system can variously act as an all-electric car, a range-extended electric vehicle (where the engine powers a generator to send current to the motors), and a plug-in hybrid (where with drive torque is provided both by the engine output and the electric motors).

The company says its performance will be equivalent to that of a 3.0-liter V-6 gasoline engine, but with CO2 emissions of 50 g/km or less and a driving range of 500 miles or more with a full gas tank and batteries fully charged.

That translates to 109 miles per gallon, though as always, real-world fuel efficiency will depend on the mix of electric and gasoline miles, as well as which of several global test cycles are used.

Still, perennial underdog Mitsubishi is likely to have a unique offering when this vehicle hits the market sometime next year: the world's first plug-in hybrid and range-extended electric all-wheel drive crossover utility vehicle.

Given the number of times we're asked when a plug-in crossover will come on the market--right now, only the upcoming low-volume "compliance car" 2012 Toyota RAV4 EV meets that description--they could be on to a winner.

Stay tuned for more information on the Mitsubishi Outlander Plug-In Hybrid as we get closer to the Paris Motor Show in September.