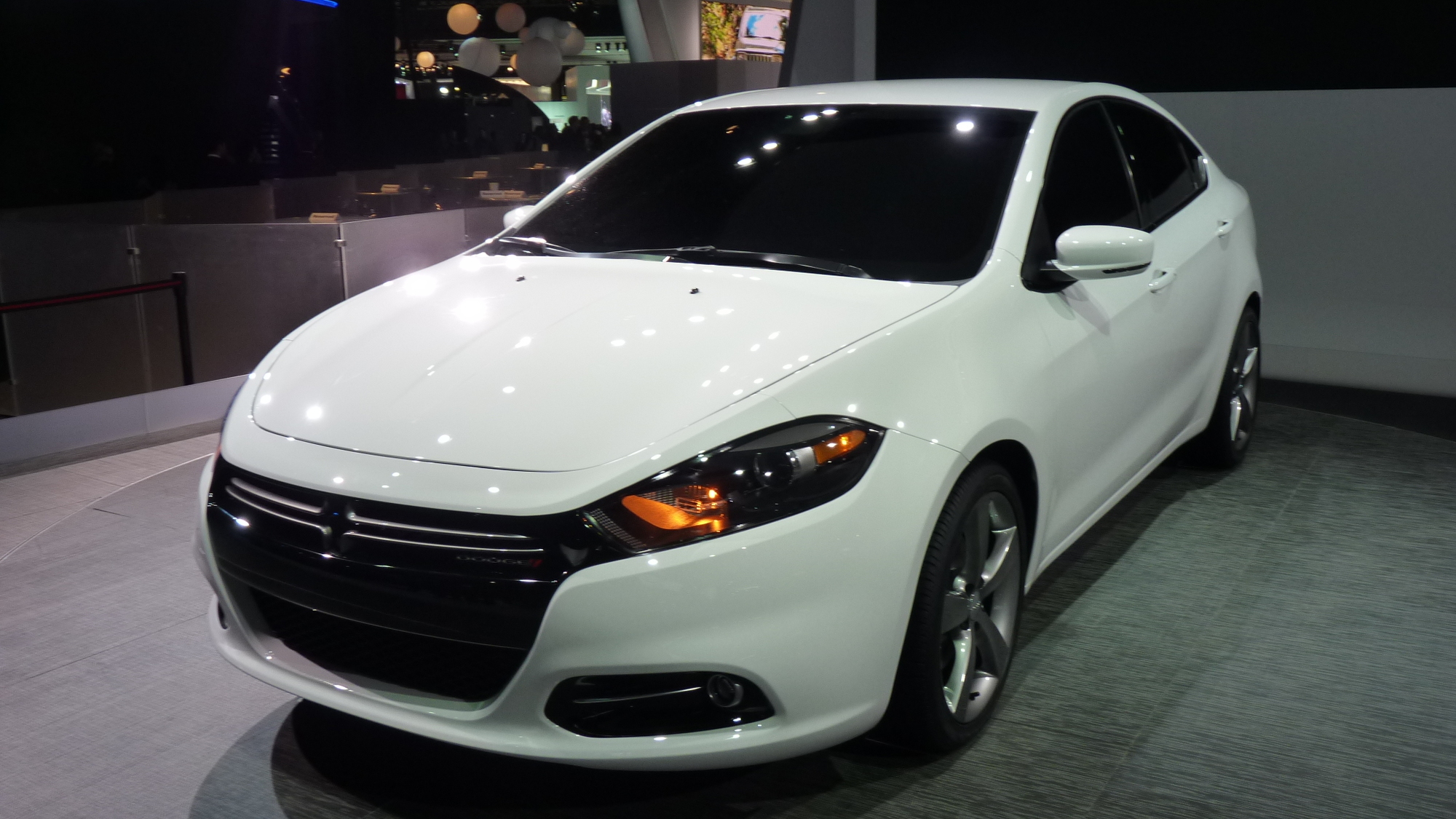 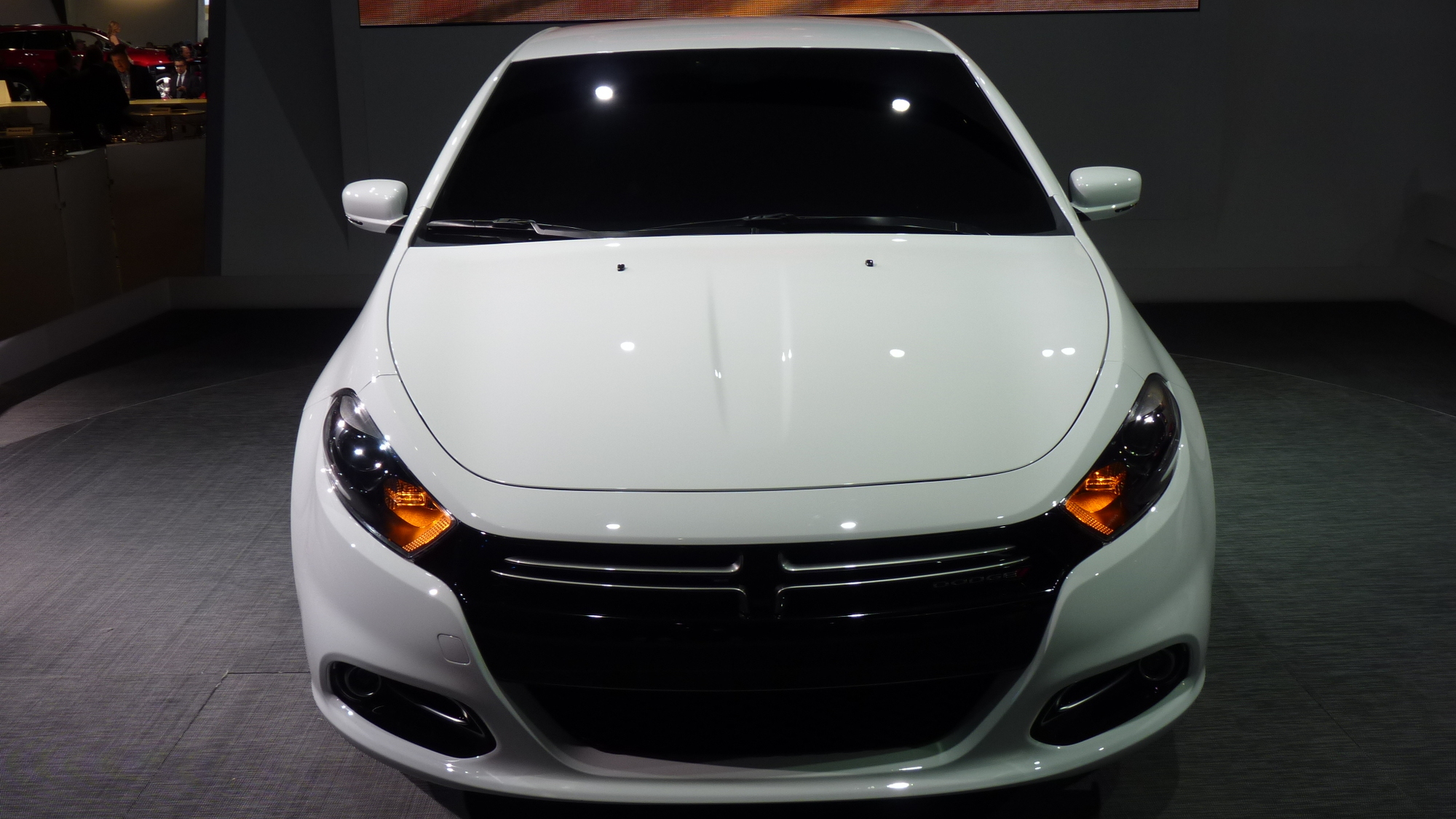 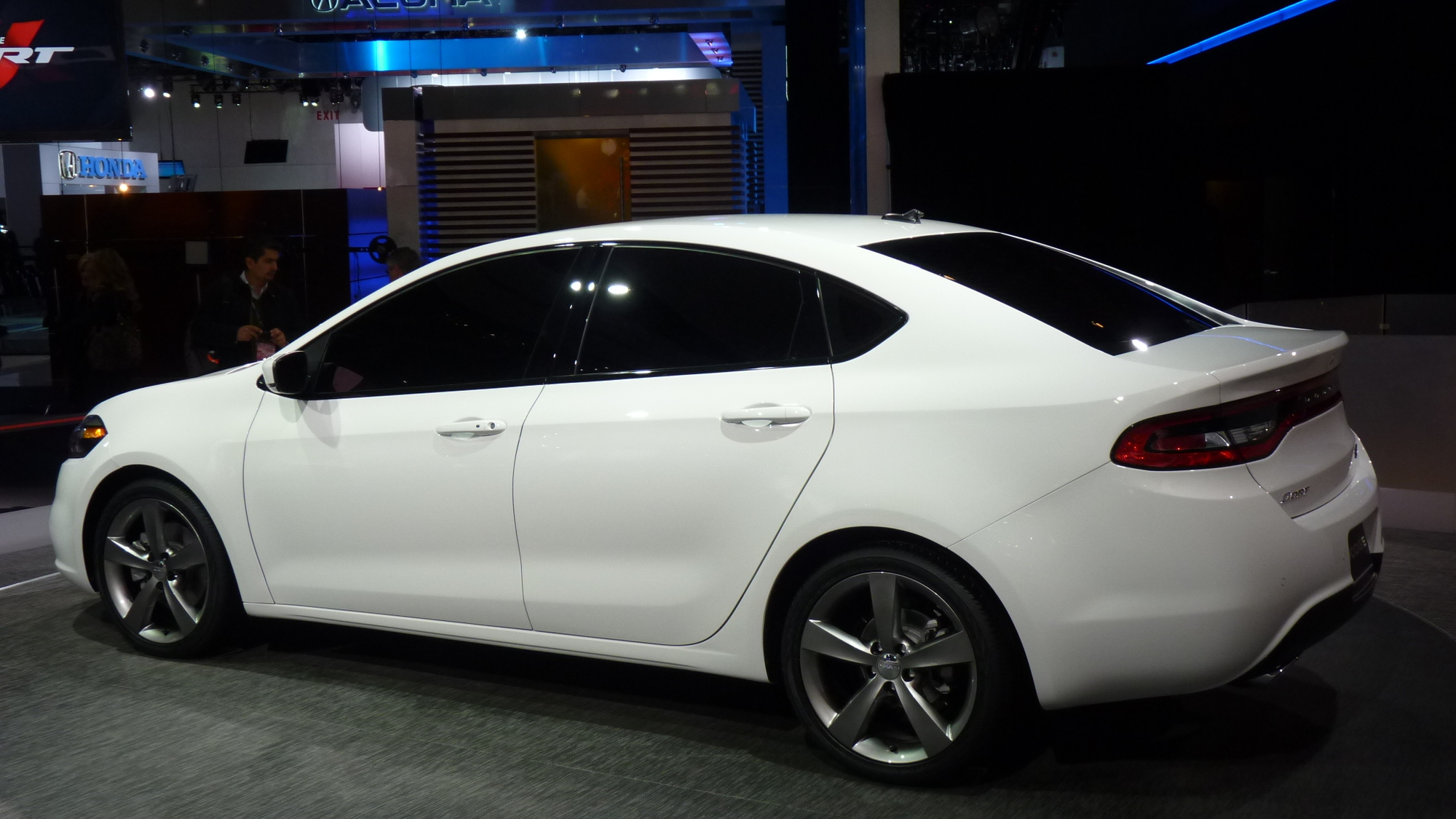 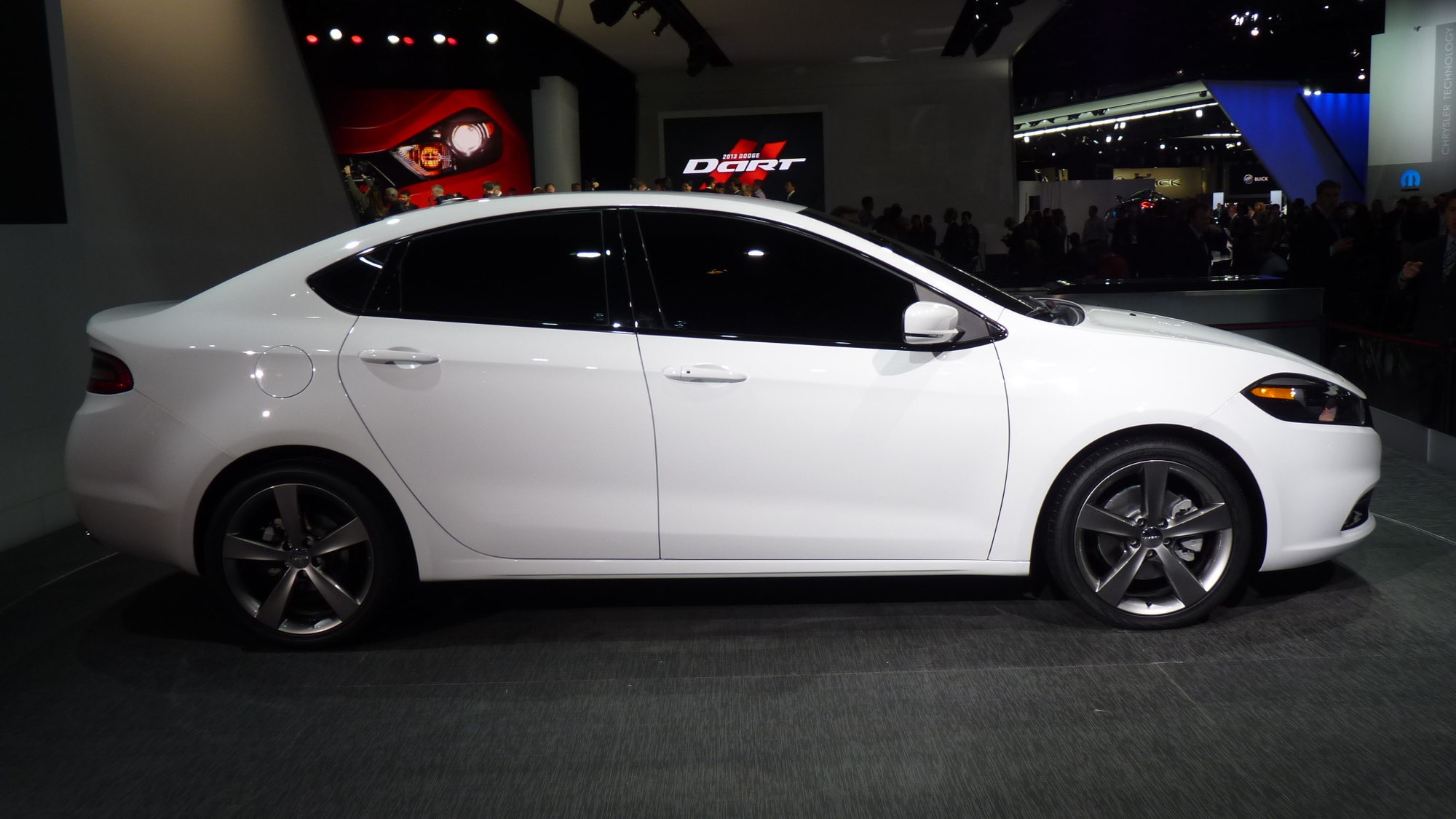 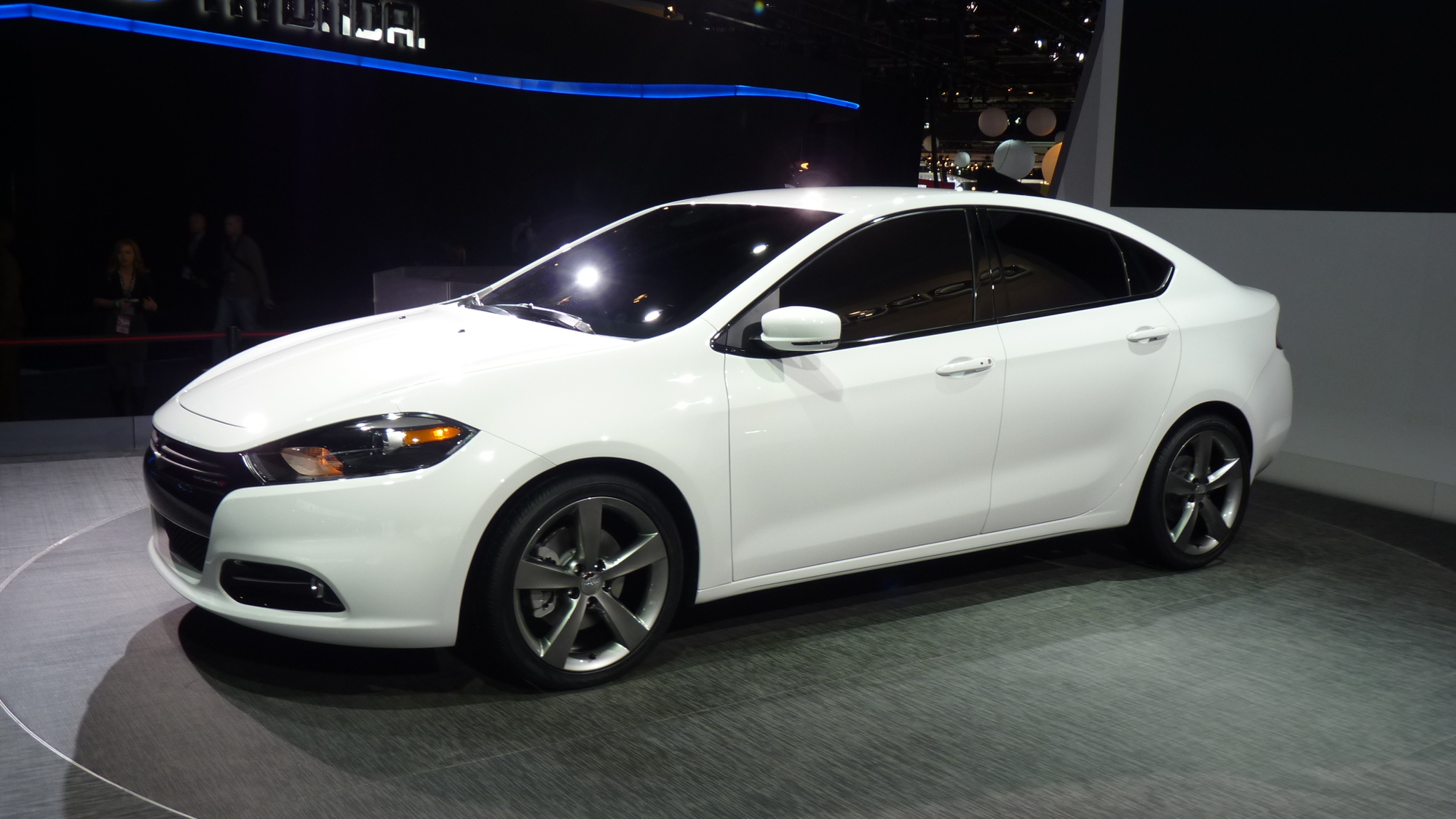 10
photos
Not only will the 2013 Dodge Dart deliver fuel economy as high as 40 mpg on the highway, it will deliver an impressively low starting price, too.

Available in five different versions, the least expensive Dart will be priced from $16,790, including a $795 destination charge.

Even that buys a compact sedan with an impressive list of standard features, including 10 air bags; four-wheel disc brakes; projector headlamps; LED taillights and a six-way adjustable driver’s seat.

The Dart SE kicks off the range with the aforementioned $16,790 starting price, when equipped with a 2.0-liter four-cylinder engine bolted to a six-speed manual gearbox.

Next up is the Dart SXT, priced from $18,790, which builds from the Dart SE’s standard features by adding 17-inch aluminum wheels; power mirrors and door locks; remote keyless entry; a six speaker audio system; a security alarm and other amenities.

Opt for the Dart Rallye, priced from $19,790, and you’ll get a dose of sport with your compact sedan. The rally features a restyled front and rear end, as well as upgraded interior amenities such as steering wheel audio controls and a trip computer.

For $20,790, buyers get the Dart Limited, which leans towards the luxury side and includes things like an 8.4-inch touchscreen infotainment display; a 10-way powered driver’s seat and active grille shutters for improved aerodynamics and fuel economy.

Topping the range is Dodge’s performance-oriented Dart R/T, which comes only with a 2.4-liter engine mated to either a six-speed manual or six speed automatic gearbox with Autostick manual control.

The Dart R/T is priced from $23,290, which buys you amenities like 18-inch aluminum wheels; a sport-tuned suspension; unique front and rear styling and perforated Nappa leather seats.

We suspect that the mid-level SXT trim will probably attract the highest number of buyers, and equipped with the 1.4-liter MultiAir turbo engine will return commendable fuel economy at a very reasonable list price.

Expect all 2013 Dart models except the Dart R/T to hit dealers this June, while the Dart R/T is expected to be available in the third quarter.