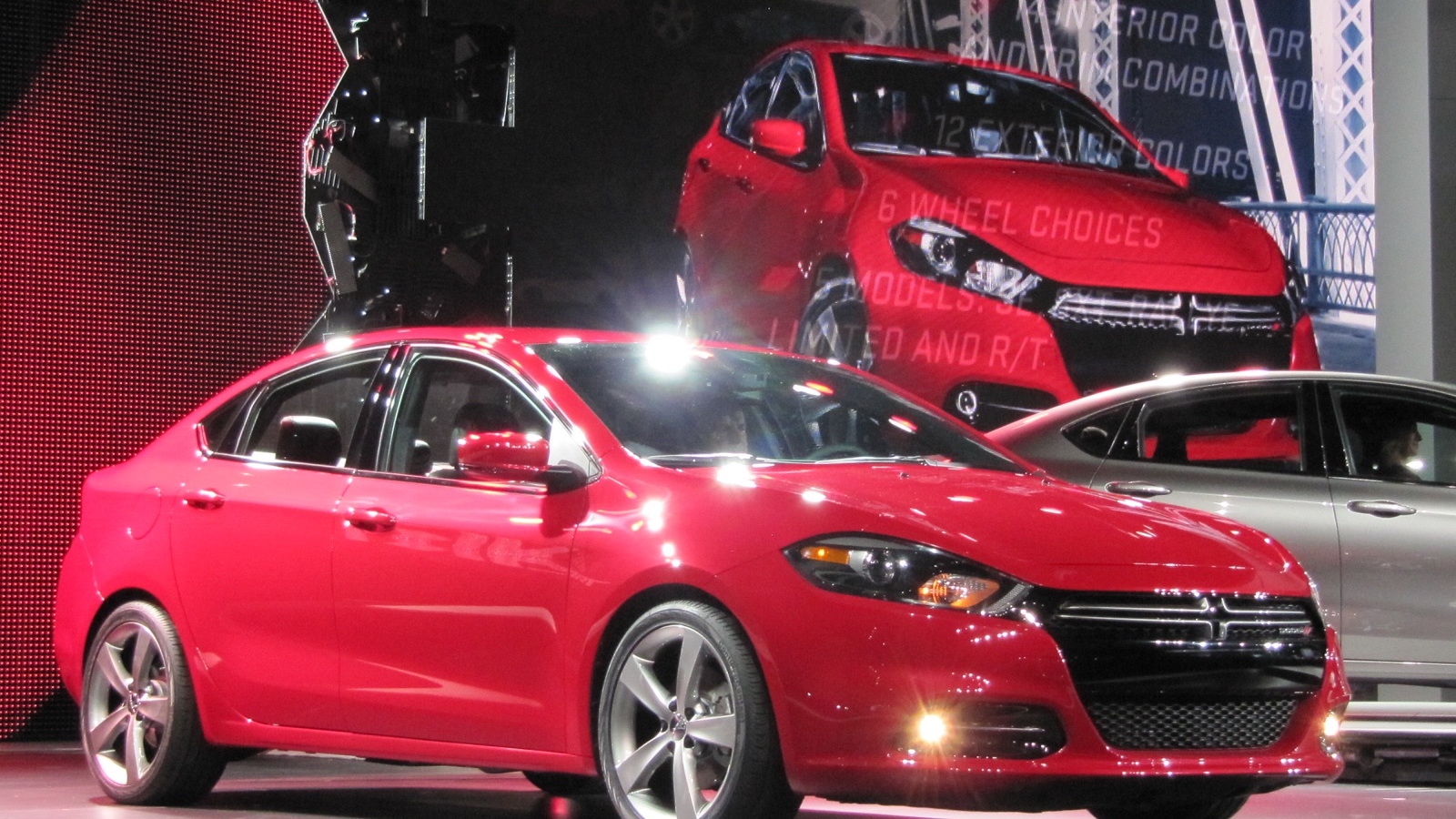 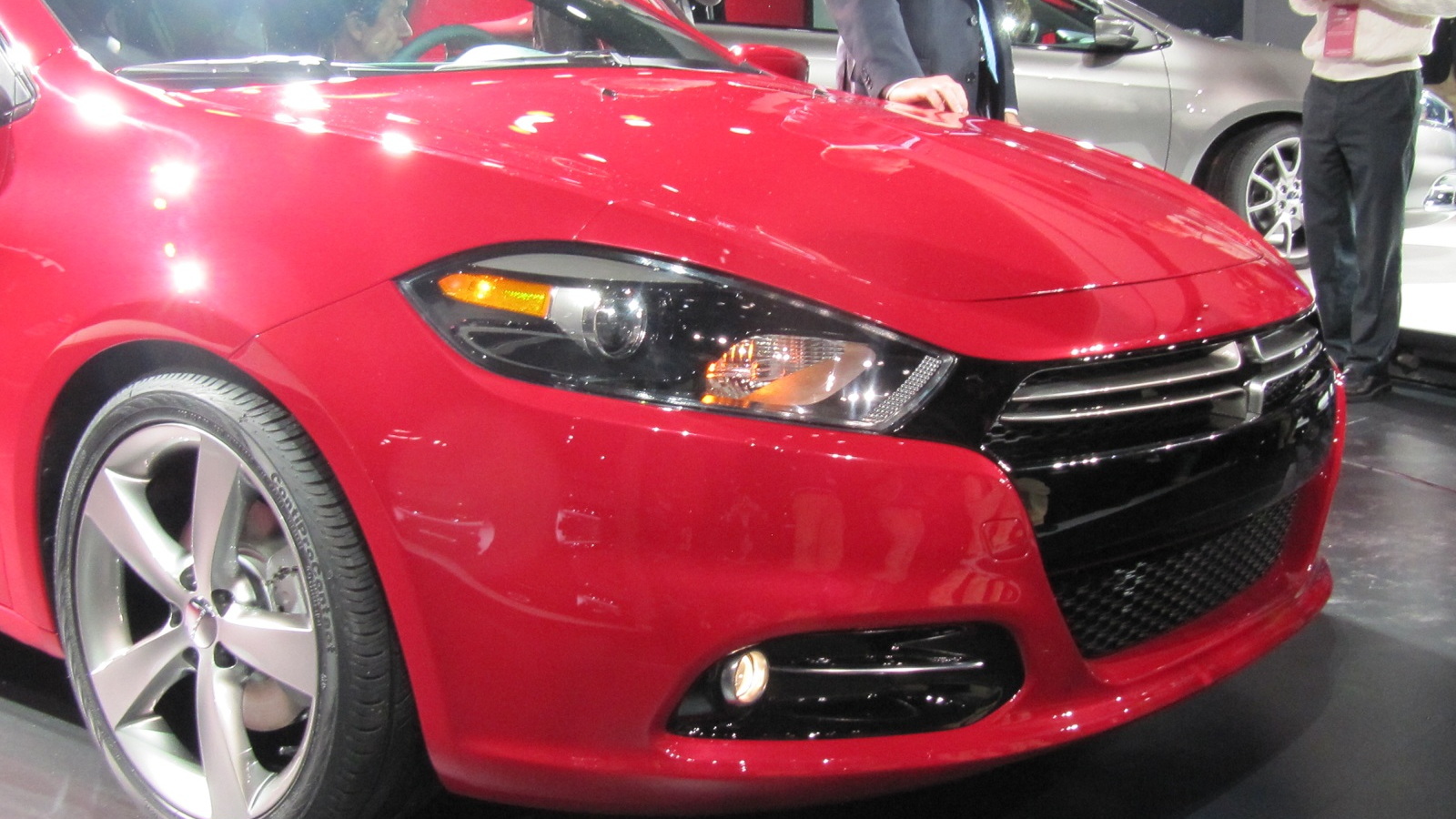 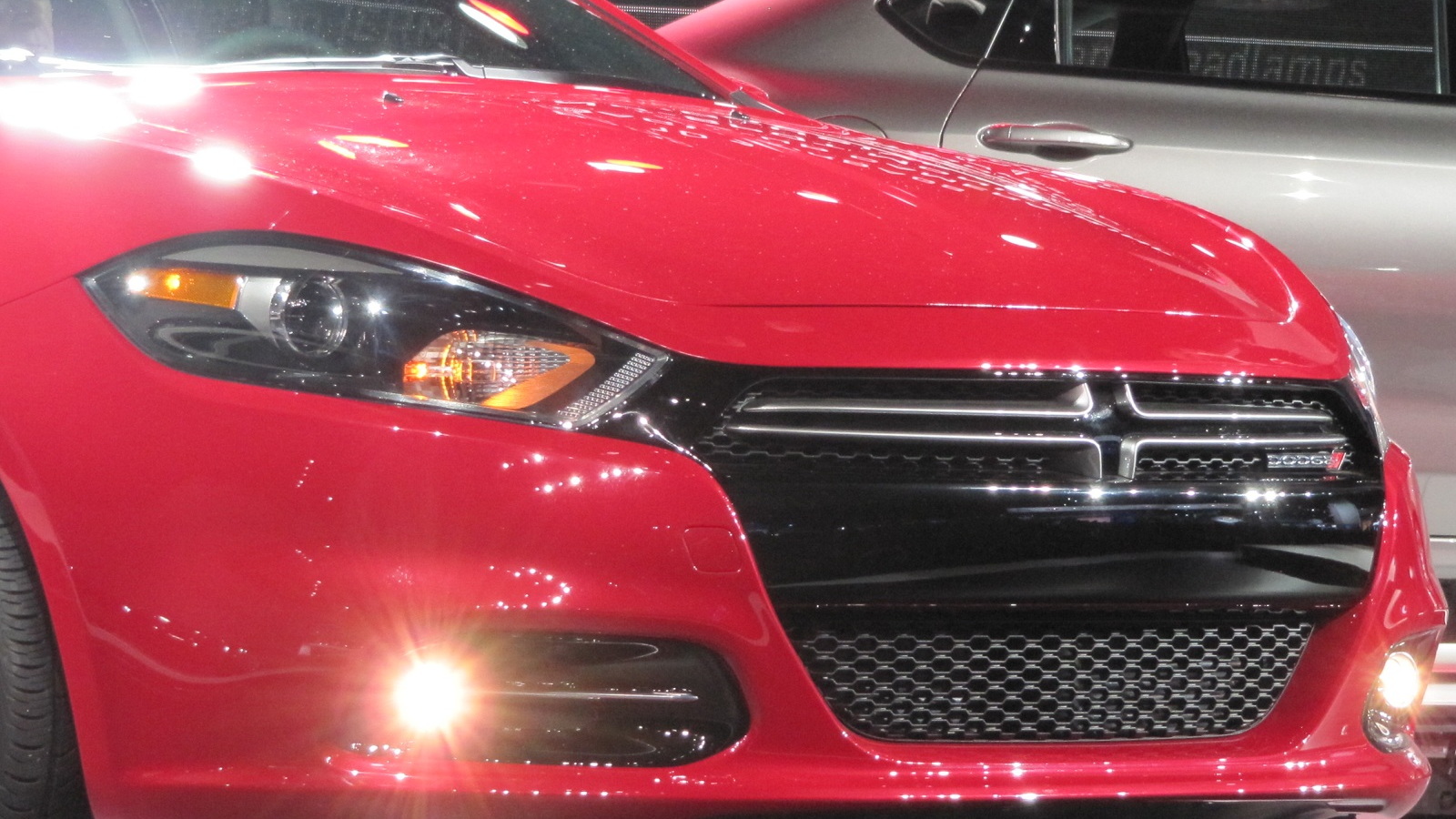 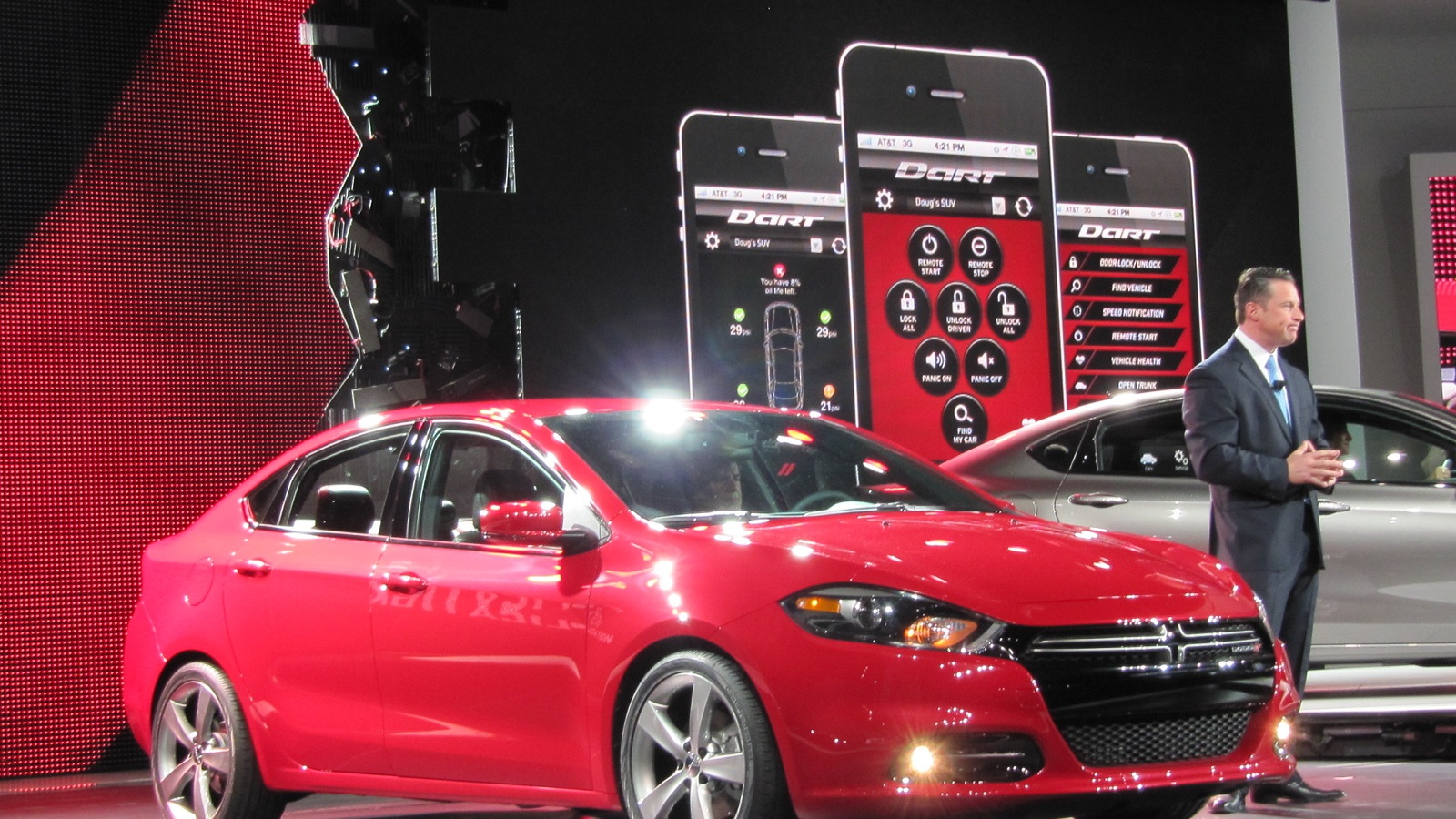 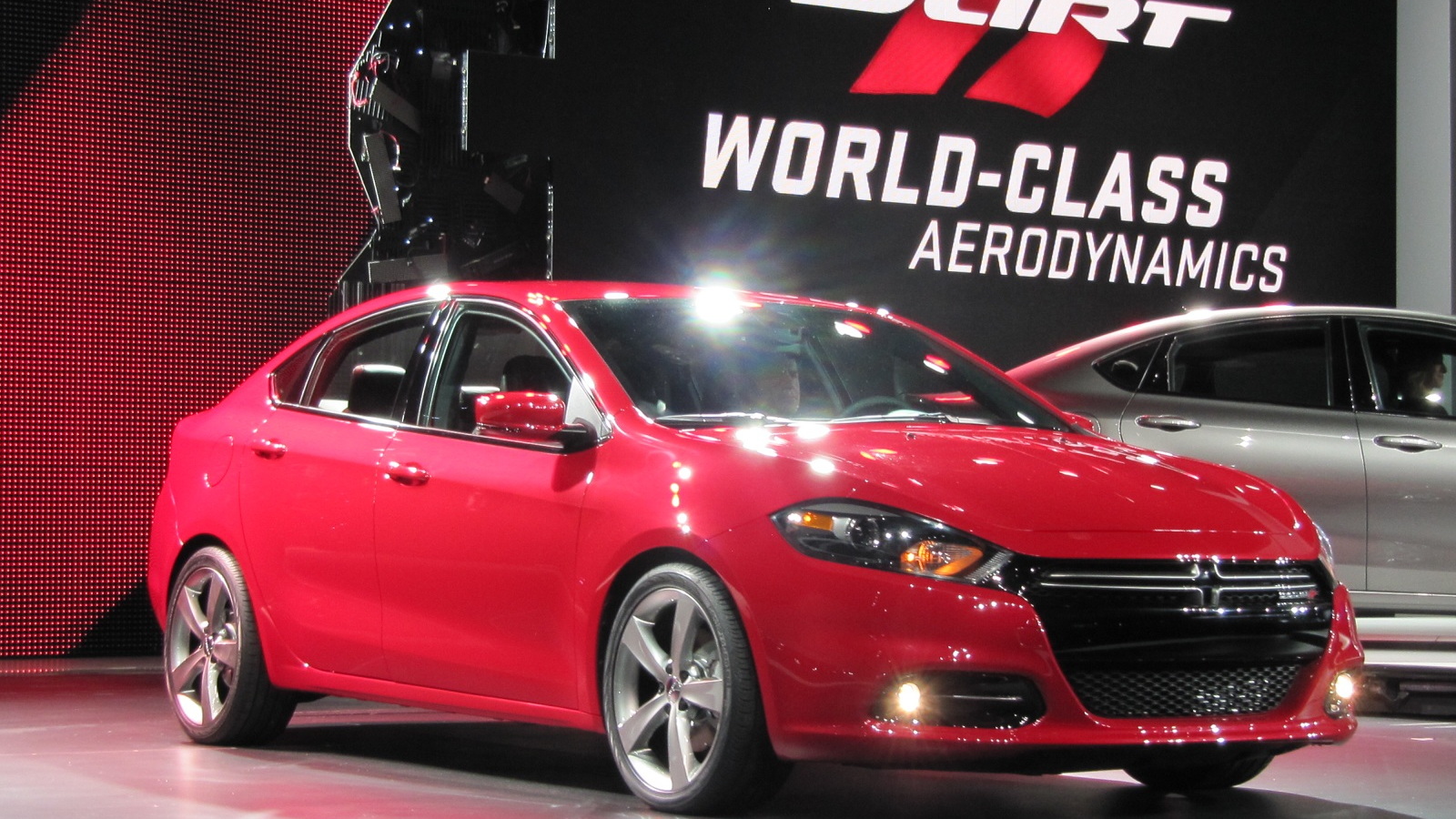 When the covers came off the 2013 Dodge Dart at last month's Detroit Auto Show, the new compact sedan got high marks for style, interior design, and putting Chrysler back in the car game.

The Dart lineup will also include a model that gets 40 mpg on the EPA highway cycle, but so far Dodge has been hazy on the specs of that particular model.

Now, a report in the British Autocar says the secret is the transmission.

We already knew that the 2013 Dodge Dart would offer three engines, the smallest being a 160-horsepower turbocharged 1.4-liter four. It's the same Michigan-built Multi-Air engine used in the Fiat 500, with a turbo added.

In the Dart, says Autocar, that engine will be mated to Fiat's own six-speed direct-shift automated manual gearbox, or DSG, to produce the highest gas-mileage model.

The Ford Fiesta subcompact and Focus compact use a similar system, which has received mixed reviews due to some hesitation and lurching during idle creep.

In any case, we're eager to learn more about the new Dart compact, and will bring you more information and driving impressions as soon as we get them.

The 2013 Dodge Dart sedan should arrive at Chrysler-Dodge-Jeep-Ram dealers sometime this fall.