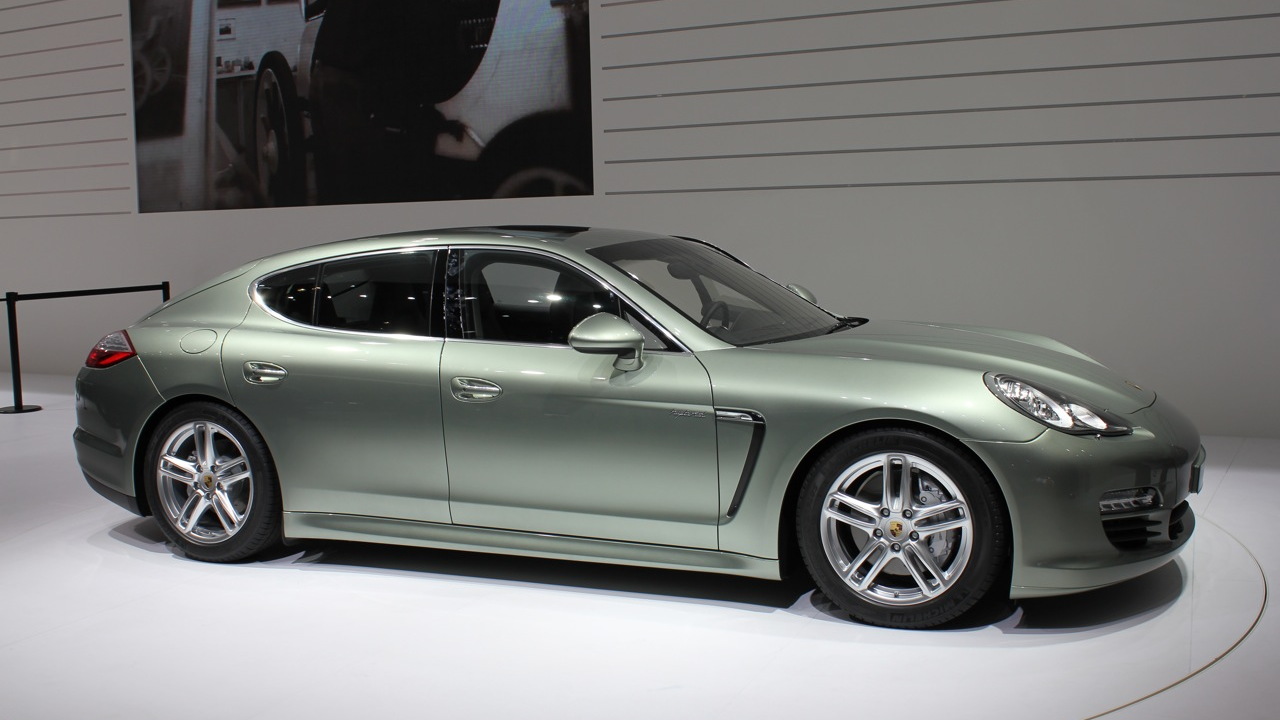 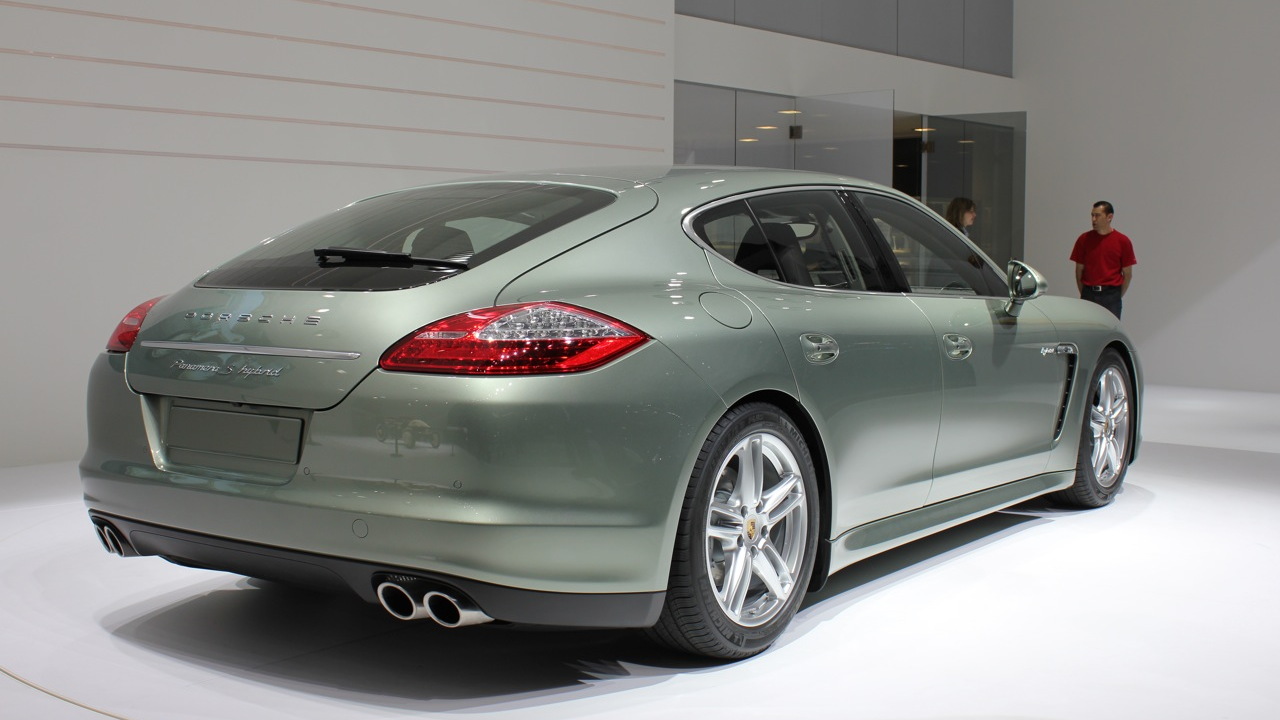 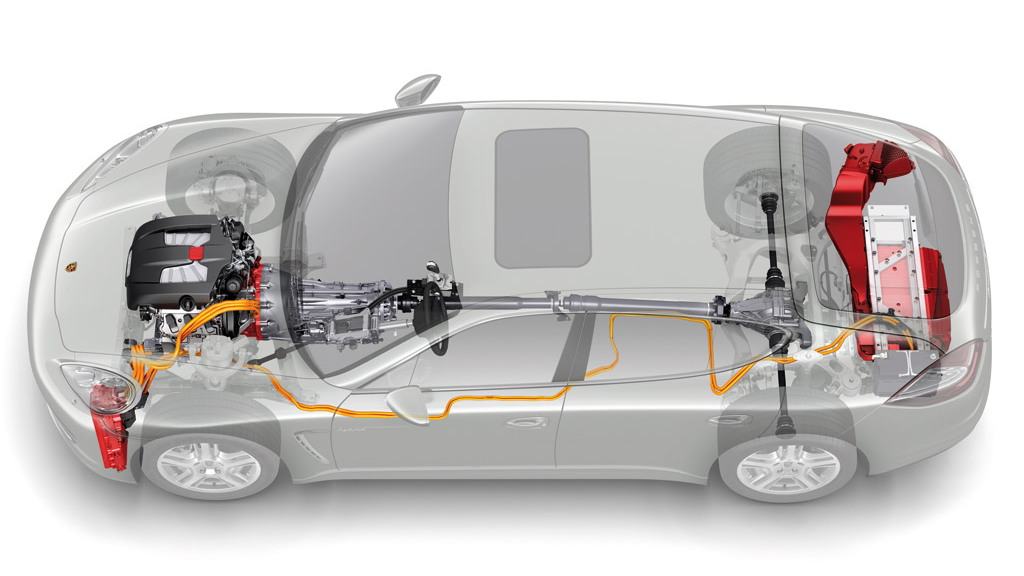 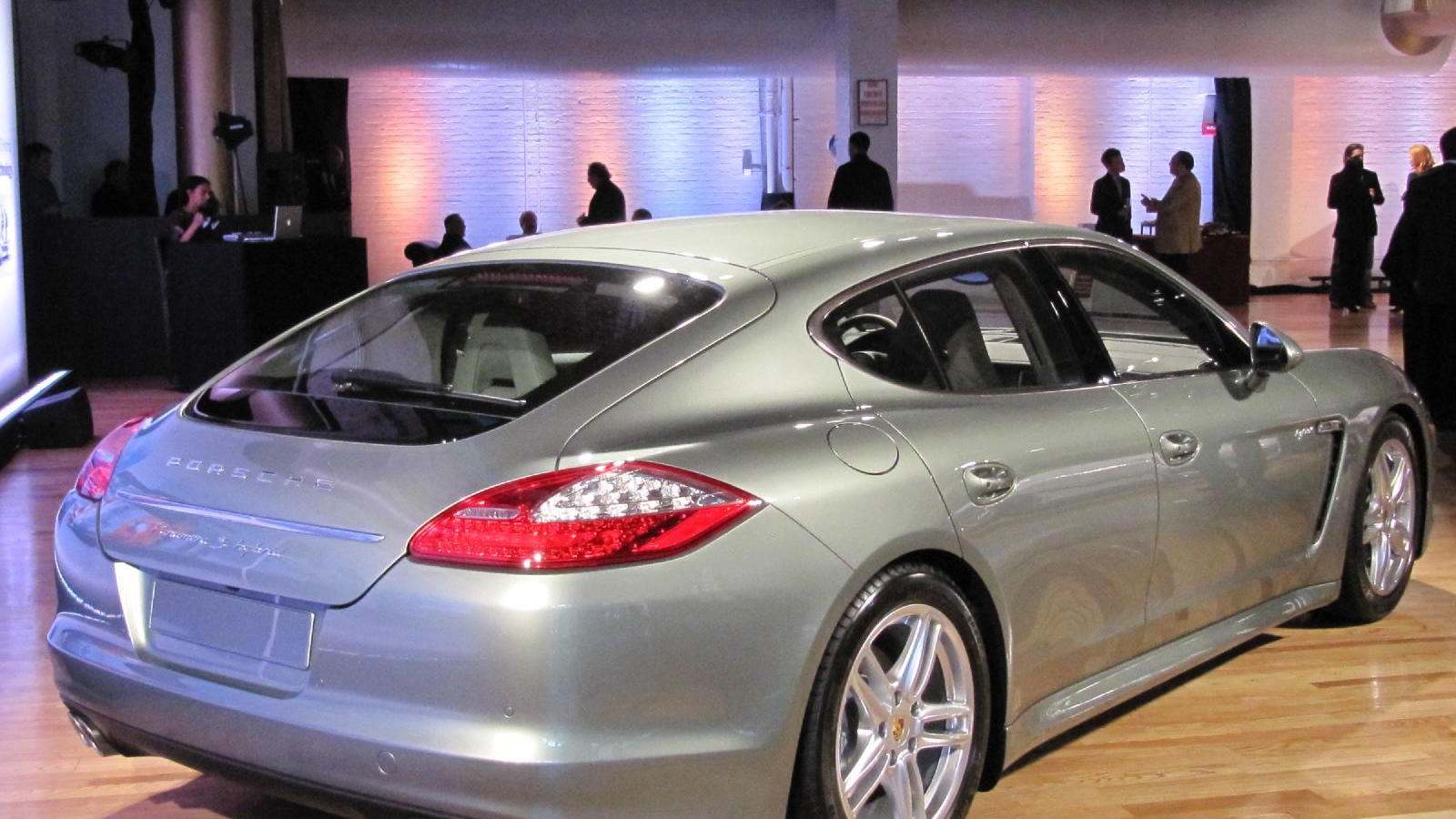 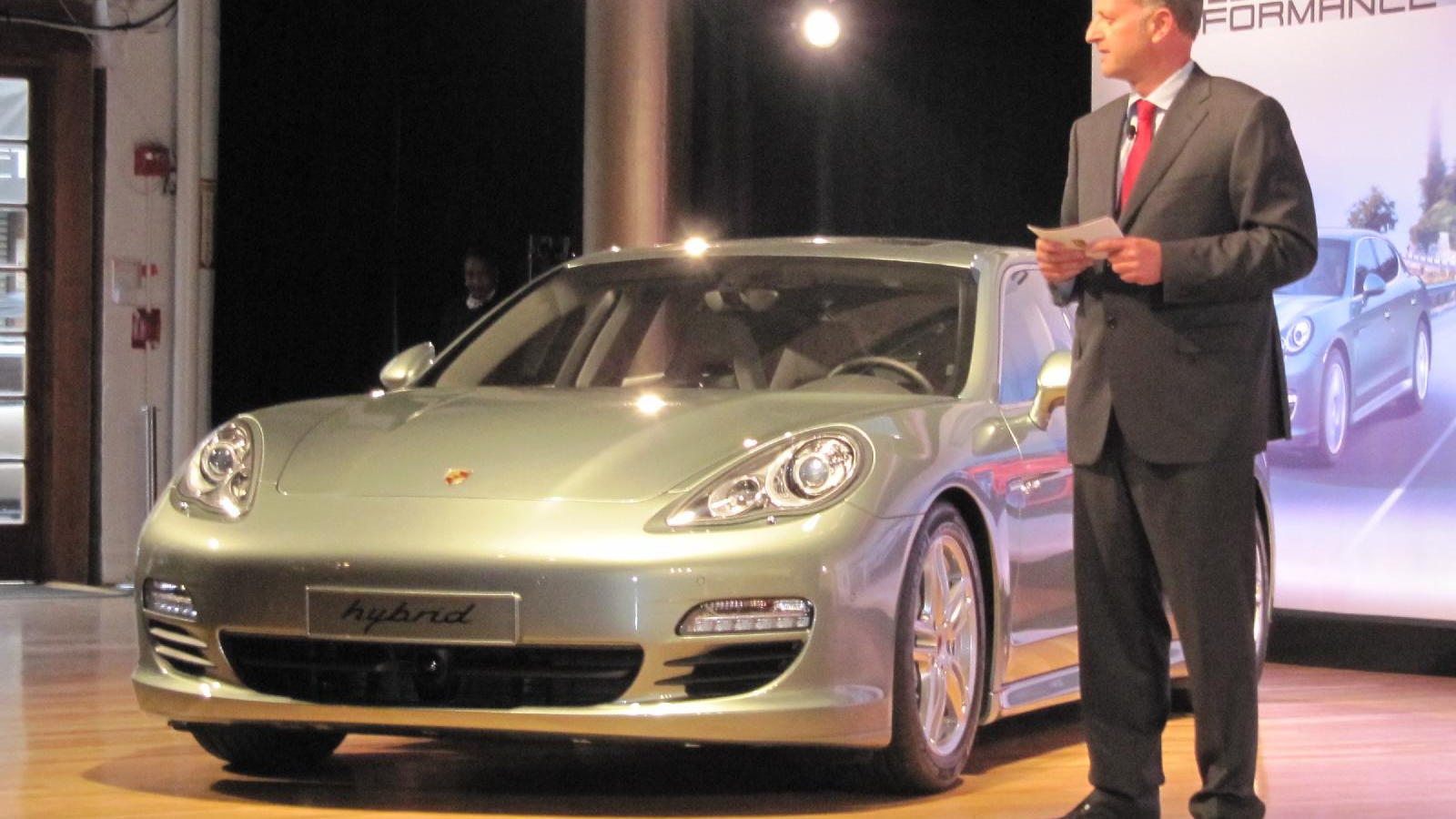 Steady-speed highway cruising doesn't actually take that much energy compared to accelerating up to, say, 70 mph in the first place.

The really hard part is getting consistently high gas mileage in all driving conditions--which is why the 50-mpg Toyota Prius hybrid is still a remarkable vehicle.

Well, Mark Phelan of the Detroit Free Press managed to get that level of fuel economy in the 2012 Porsche Panamera S Hybrid he just tested.

(He also tested a Panamera S Turbo; let's just say its twin-turbo V-8 engine did not produce anywhere near that level of fuel efficiency.)

We don't test a whole lot of Porsches around here. The 2011 Porsche Cayenne S Hybrid we drove last summer was a rare exception.

And it confirmed the gas-mileage gains of the Porsche hybrid system, giving us a remarkable 27.7 mpg overall on our usual test route of two-thirds highway, one-third city. 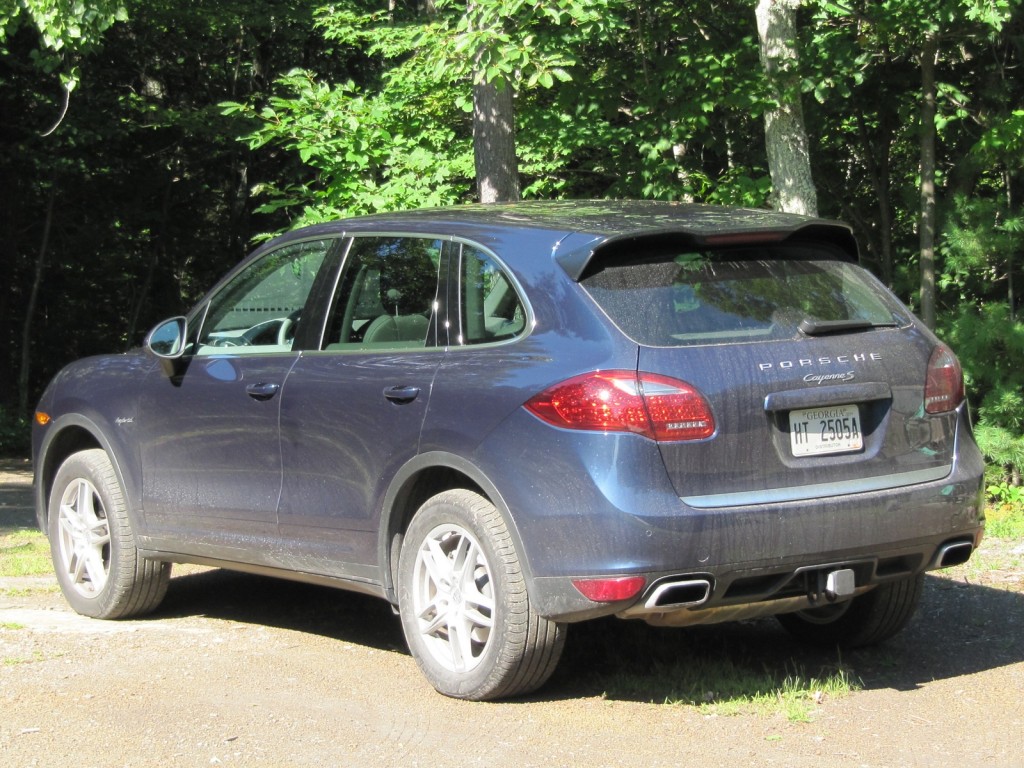 Porsche has taken full advantage of the VW Group hybrid system it uses in both the Panamera luxury sport sedan and the Cayenne sport-utility vehicle.

Phelan's reading of 52 mpg over 100 or so miles of cruise-controlled 70-mph travel exploited the Porsche system's ability to propel the car electrically at speeds above the legal limit, under light load. Many hybrids only run in all-electric mode up to 30 mph or so.

And as every hybrid driver knows, any time you can shut off the engine (or even shut off fuel delivery temporarily), you save gas.

The EPA rates the 2012 Porsche Panamera S Hybrid at 22 mpg city, 30 mpg highway, for a combined overall rating of 25 mpg.

Which isn't bad for a large, luxurious, high-speed luxury sport sedan--and only goes to show that there's quite a lot of efficiency that can be wrung out of the old gasoline engine yet.

For more on the Panamera S Hybrid and the rest of the model range, see the 2012 Porsche Panamera review on our sister site, TheCarConnection.