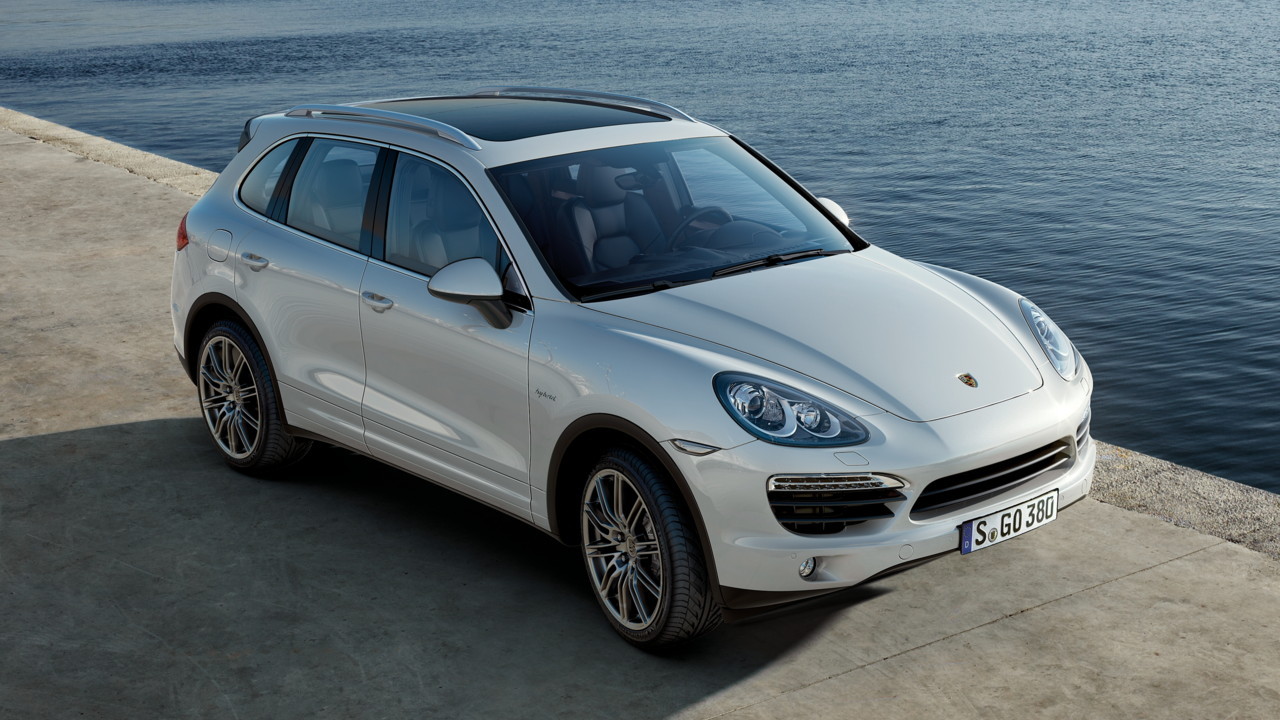 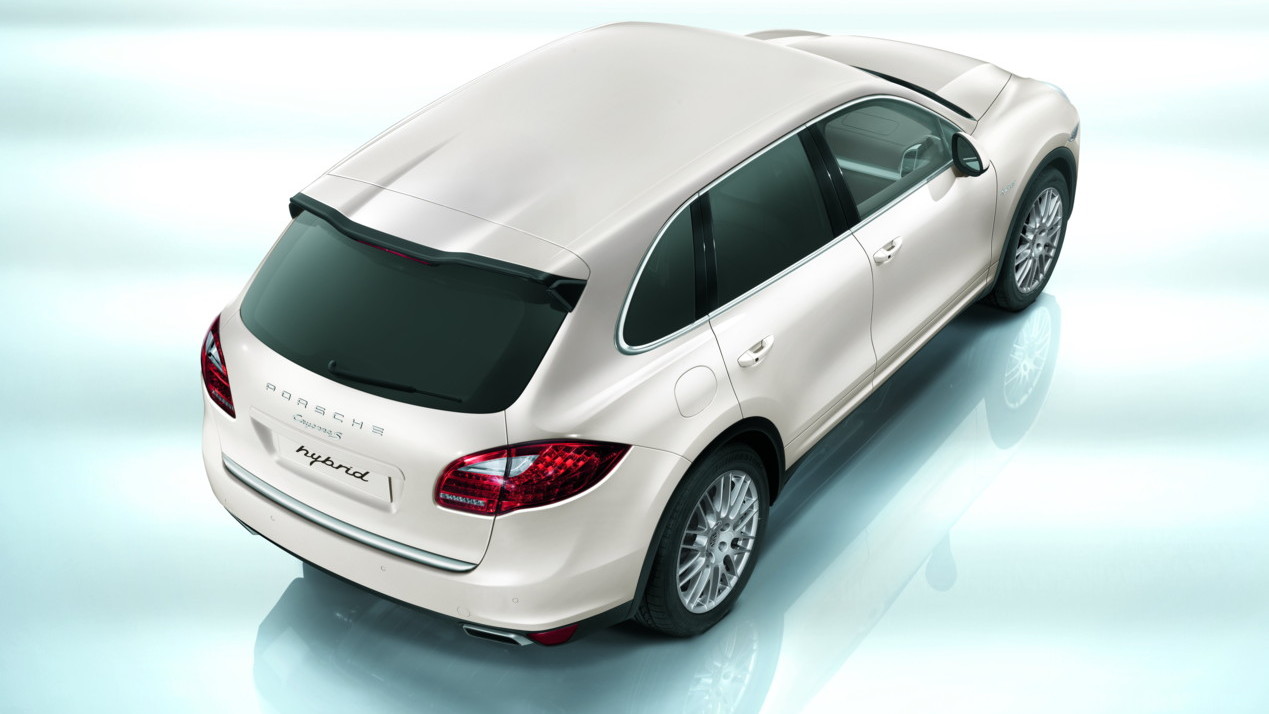 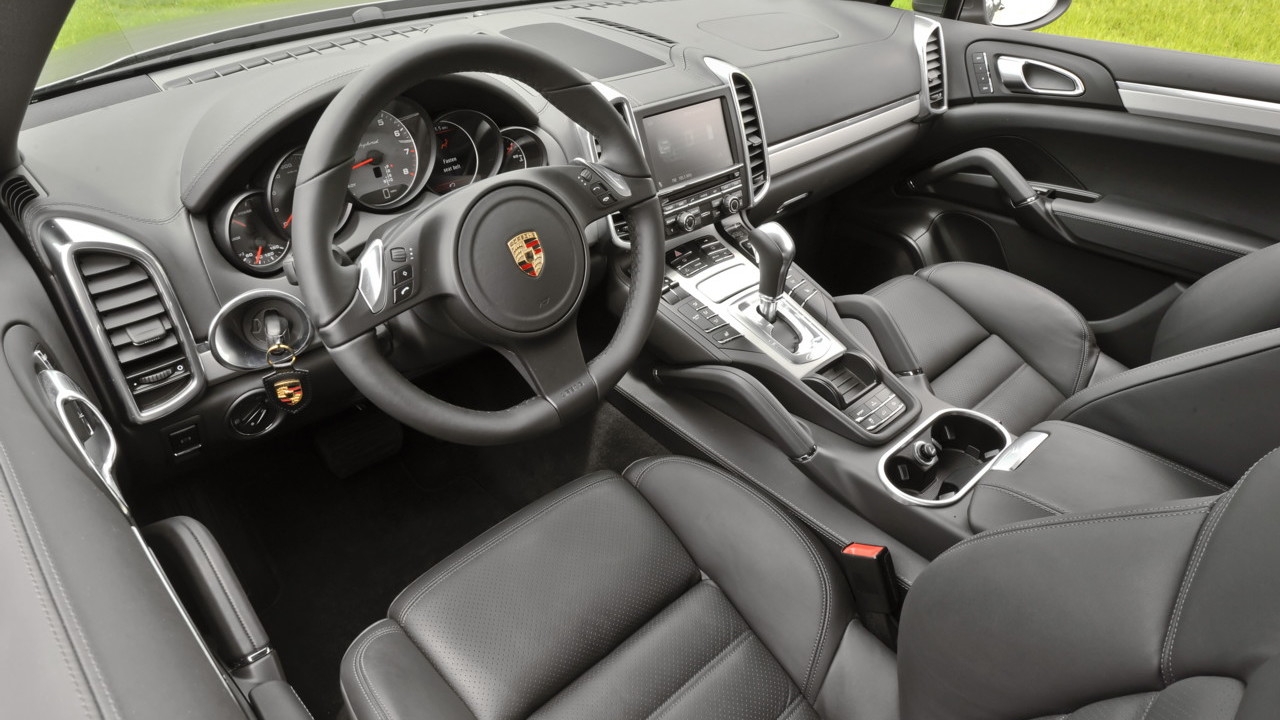 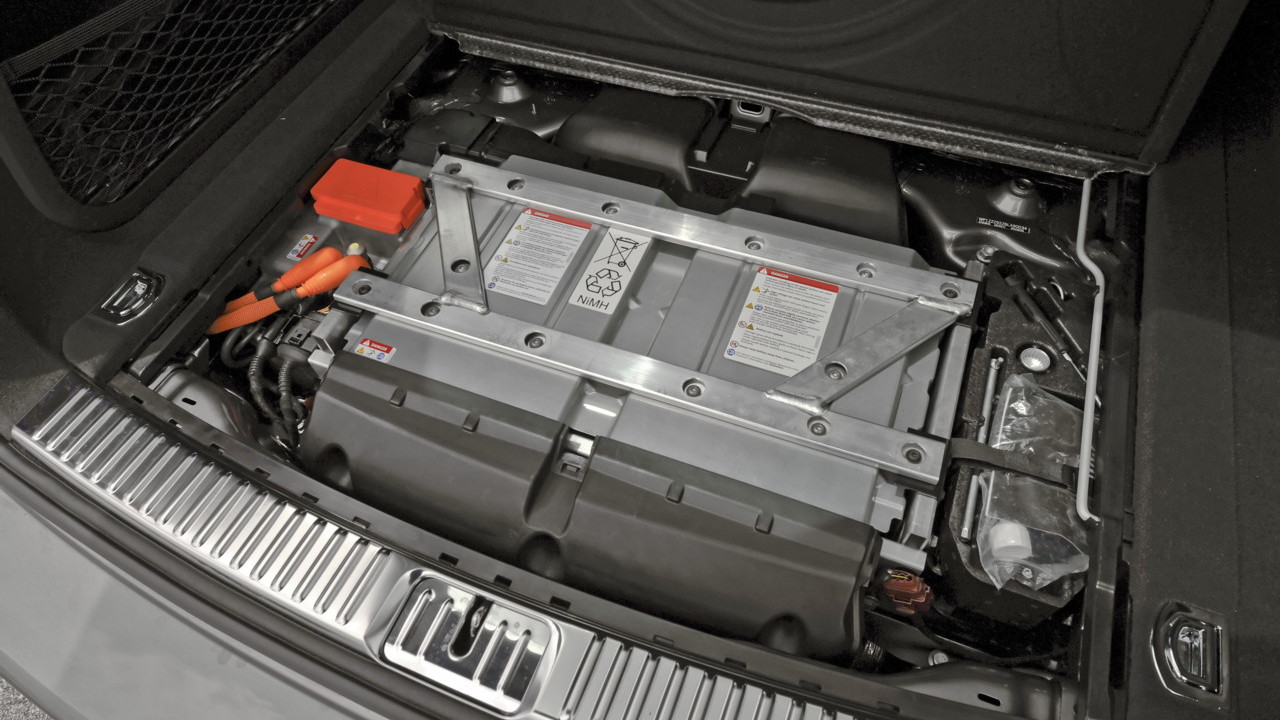 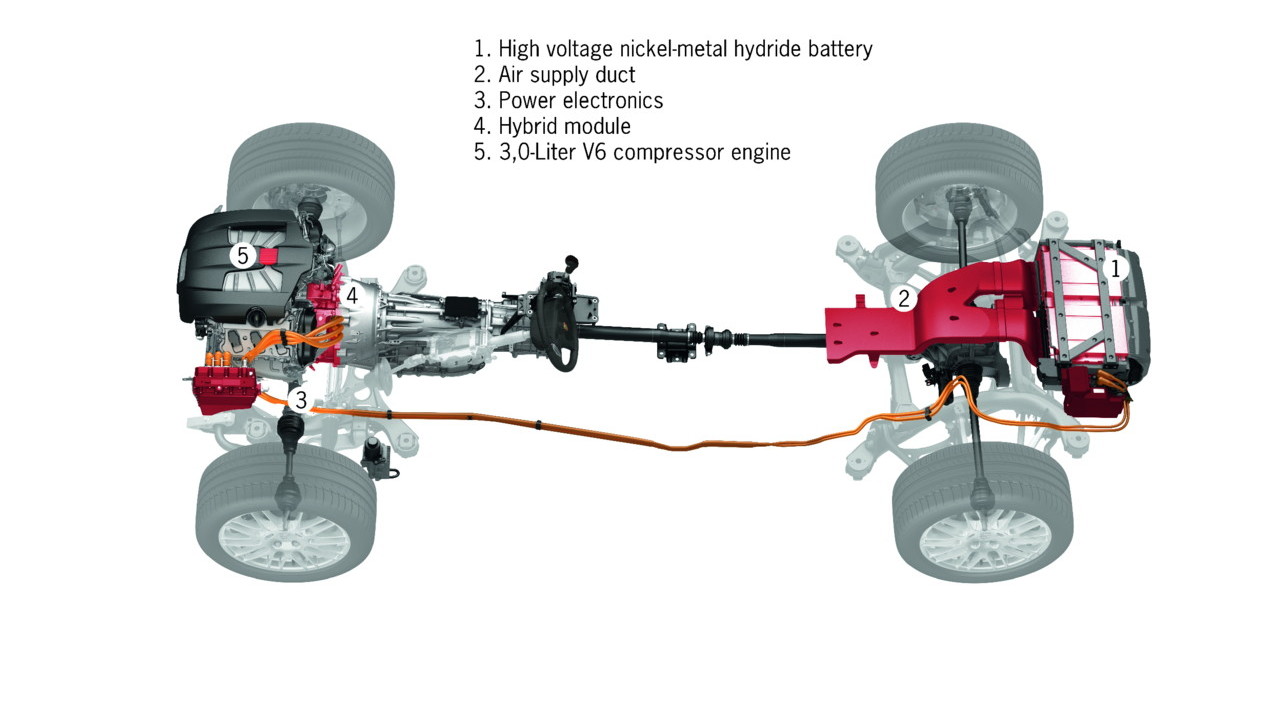 32
photos
Performance hybrid systems don't have a record for being strong sellers. There's the Lexus GS 450h, and of course the Honda Accord Hybrid, which rather than focusing on high mileage was aimed at a more tech-savvy premium performance buyer that never materialized. But Porsche—now along with several luxury automakers, actually—believes that it has a strong case for the 2011 Porsche Cayenne S Hybrid. And our first experience with the Hybrid indicates that Porsche might be on to something: It's an off-road capable model that can hold its own on the track and yet return well over 20 mpg on the street.

And because of Porsche's technology focus, the brand's buyers are more likely to consider hybrid models, argues Dr. Michael Leiters, the project leader for the Cayenne.

The all-new full parallel hybrid system in the Cayenne S Hybrid—developed together with that of the 2011 Volkswagen Touareg Hybrid—employs a 333-horsepower, 3.0-liter supercharged V-6 (actually, the exact same engine as offered in the Audi S4) and a 47-hp (34 kW) electric motor system to, Porsche says, offer the performance of a V-8 and the economy of a V-6. With a dry decoupling clutch—very carefully managed with electronics—the system can select one power source or the other, or both. Performance is no penalty box; the Hybrid is far faster than the Cayenne V6, at 6.1 seconds to 60 mph and a top speed of 150 mph.

No need to feather-foot to reap the benefits

This system is described as quite different than other hybrid systems in that it was designed to provide mileage gains not only when driving slowly and gently—or when accommodating certain powertrain oddities (such as the Prius-friendly pulse-and-glide). Porsche programmed the hybrid system to always be on the ready with both power sources if needed so that strong torque is available right at tip-in, not a moment later, with a throttle response that's more characteristic of a sports car than a green vehicle. "You can drive it like a Porsche," declared Leiters.

Rather than the normal and eco modes that some more green-focused hybrids have, the Cayenne S Hybrid has normal and Sport modes, affecting the engagement of the power sources and how aggressively they join in. While full electric boost might come at only full throttle in normal mode, it will kick in at two-thirds throttle in Sport mode, for instance.

Also unique to this sporting hybrid is the idea of 'sailing'—a German-based term for coasting or freewheeling. With the clutch pack disengaging both power sources completely, the Cayenne Hybrid can 'sail' at up to 97 mph, allowing the gasoline engine to turn off and to take advantage of increased fuel-efficiency even at those higher speeds.

Sailing, sailing on the autobahn

On a slightly downhill Interstate grade we tested this, gently lifting off the accelerator, at 85 mph, and the Cayenne very gradually lost speed, sailing along, until we either rolled back into the gas (when the rev counter almost instantly sprang up) or when we tapped the brake pedal, which activated the regenerative braking.

Another interesting behavior in the 2011 Cayenne S Hybrid is that, in electric mode, the transmission will shift up to second gear if you take off gently enough. Porsche says that the Cayenne can cover short distances in EV mode at speeds of up to 40 mph, though on a hot day with the air conditioning on, we typically saw the gasoline engine kick in at about 10 or 15 mph under gentle acceleration.


The Cayenne S Hybrid weighs in at less than 5,000 pounds—and slightly less than the 2010 Porsche Cayenne S. And it doesn't sacrifice any normal cargo or passenger space; the only change is that the battery pack is stowed away just under the cargo floor where the spare tire would be. A very quiet cooling fan keeps the temperature for the 288-watt battery pack (about the size of a large suitcase) under control. Under the hood, the clutch and all the core hybrid components are packaged in a module that's mounted between the engine and transmission. From the outside, the 'hybrid' script on the front fenders is about the only thing that tells this model apart from the rest.

Porsche says that, altogether, the Cayenne S Hybrid will achieve more than 20 mpg in the EPA city cycle and more than 23 mpg in the EPA highway cycle. Over a quick 40-mile road course, we saw nearly 29 mpg from the Euro-spec (Imperial gallon) readout in the Hybrid test car, which equates to about 24 U.S. mpg—not bad for a stint that included bursts up to 85 mph and no effort to be sparing on two-lane back roads.

Not quite as much fun on the road, but worthy of its 'S' badge on the track

With more heft, and only a version of the base spring suspension, the Hybrid model didn't feel quite as settled on those back roads as the other models in the Cayenne lineup—especially those with the air suspension. The ride is a bit more jiggly, and with an electric power steering pump instead of an engine-driven one, calibrated for a lighter steering feel, we didn't think that the Hybrid is quite as confidence-inspiring on the road. Brakes were considerably grabbier in the Hybrid at stoplights, and out on the highway, with only gradual up and down grades, we bounced back and forth between 6th, 7th, and 8th gear in a more frequent and noticeable way.

But in track time, all those impressions went out the window. We drove the Hybrid and the S one after another and the Hybrid was surprisingly close in both its smooth power delivery characteristics and quickness. Only the lighter steering calibration kept this one from being as much fun for hot laps. The brakes, however, didn’t seem at all taxed, even after several hot laps.

Porsche has already announced pricing for the Hybrid. Starting at $67,700 plus $975 destination, it enters the Cayenne range just above the $63,700 Cayenne S and comes with a comparable level of standard equipment. To a lot of shoppers who find the Hybrid almost as fast as the V-8-powered S, we have a feeling the very slight premium will be worth it in bragging rights.