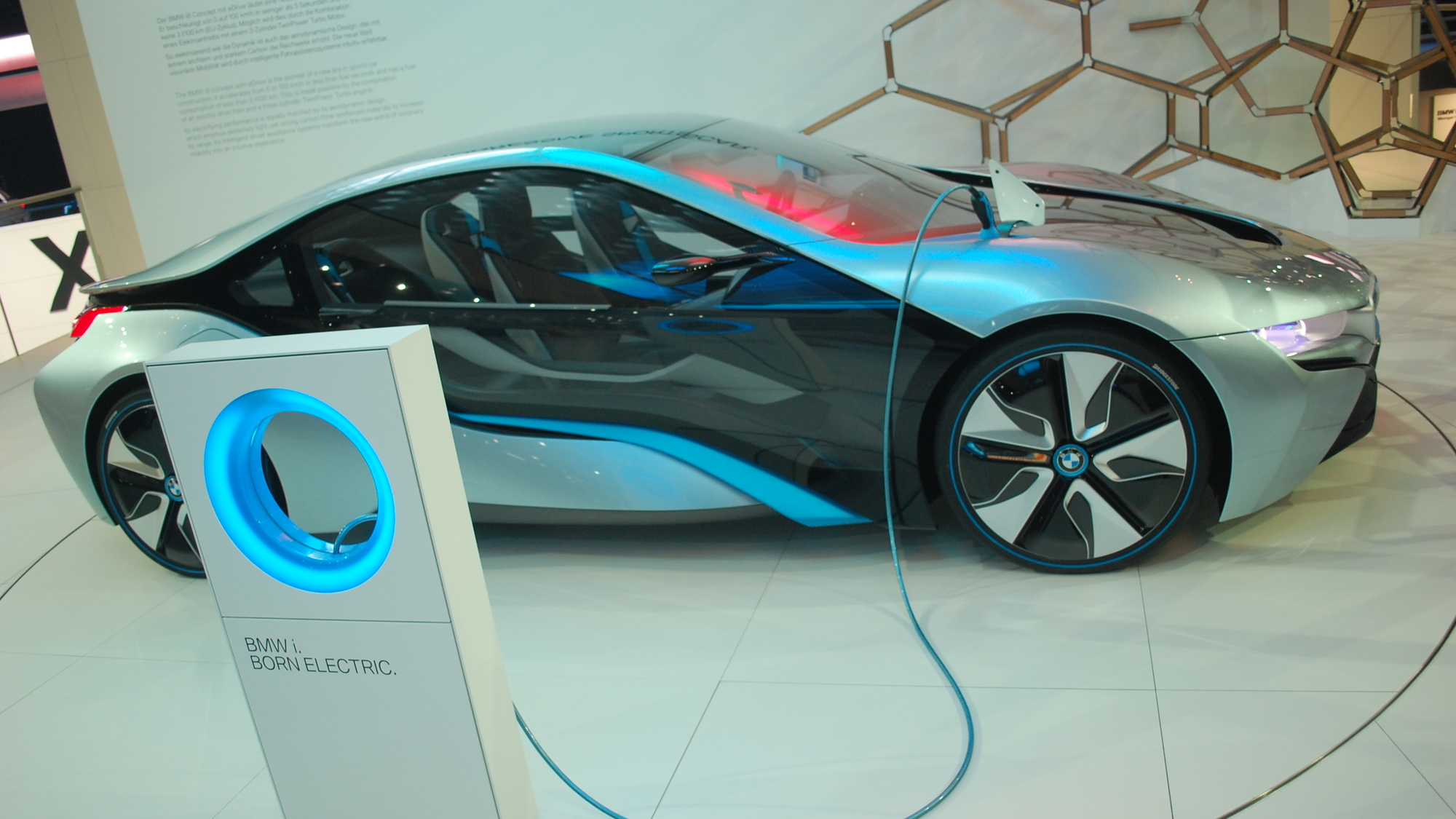 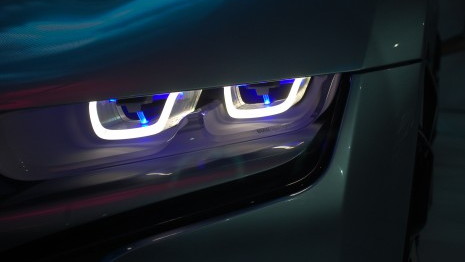 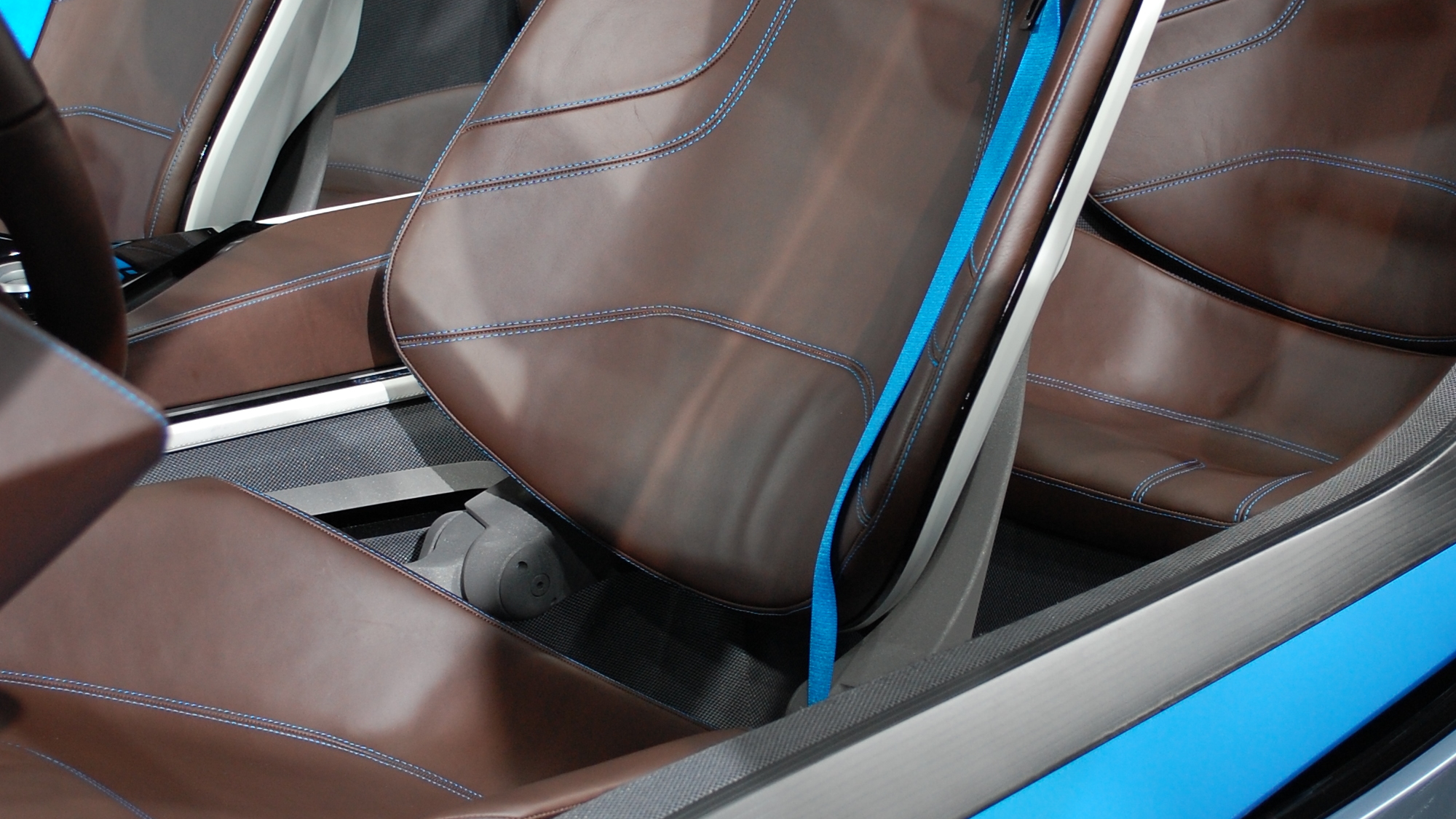 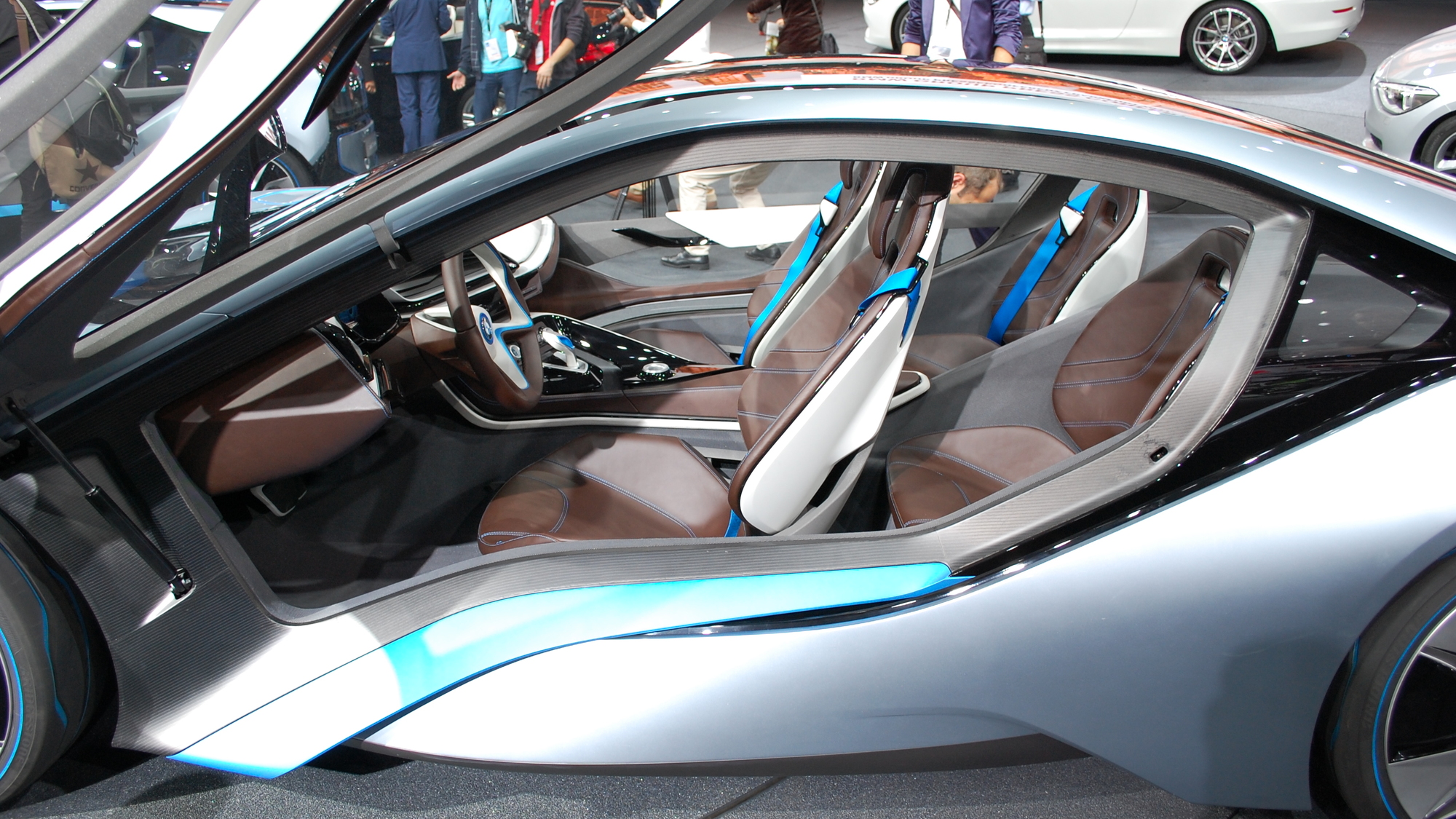 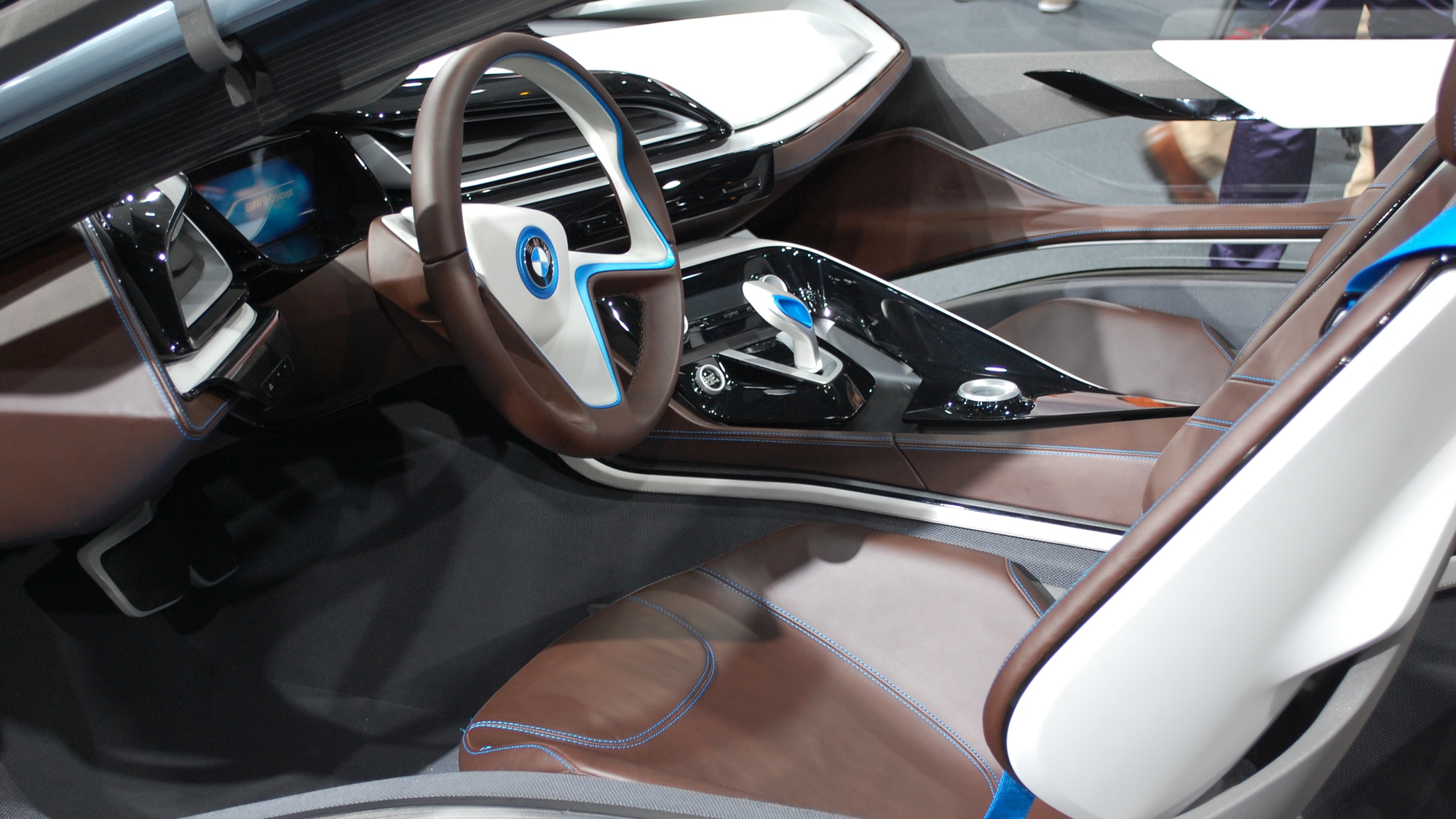 Last week, we confidently predicted that we’d be hearing more about BMW’s first all-electric and plug-in hybrid production cars -- the  i3 electric minicar and i8 plug-in supercar -- as we neared the BMW-sponsored 2012 Olympics.

For the past few weeks, most of the news we’ve heard has centered around the 2014 BMW i3. But now, thanks to UK-based CarMagazine, we know a little more about its bigger, faster, brother.

But while the Tesla Roadster wins hands down on acceleration times, the BMW i8 can go onto a top speed of 156 mph where legal.

As we’ve discussed before, when we got a look under the hood, power will come from a 126 kilowatt motor driving the front wheels, while a 1.5-liter, three-cylinder turbocharged gasoline engine puts out an acceptable 233hp and 295 pound-feet of torque to the rear wheels.

Unlike the BMW i3, the BMW i8 will come with a four-speed automatic gearbox, which helps it retain better gas mileage at higher speeds.

But while the BMW i8 might have a high top speed, carbon-fiber body and futuristic swing-up doors, it is let down by a poor gas mileage.

According to CarMagazine, the BMW i8 only achieved a gas mileage of 104.2 miles per imperial gallon in European gas mileage tests. Carrying a direct translation into U.S. MPG yields a figure of 86 mpg.

However, since European tests don’t account for the energy used to charge the battery pack and are known for being more optimistic on gas mileage than EPA gas mileage testing, expect a U.S. gas mileage figure nearer to 75mpg.

For a plug-in car, that’s a terrible gas mileage. But with the exception of the much-missed Tesla Roadster, we can’t think of any other sports car that gets anywhere near that figure.

It’s important to note that BMW hasn’t officially confirmed these specifications yet, but with the 2012  New York Auto Show just a week away, we’re expecting to see it do just that very soon.