It's obvious because slaps at green cars and fuel-economy rules have become a staple of political campaigning among certain candidates.

According to Talking Points Memo, Gingrich said, "Let me start from a simple premise that Oklahomans will understand: you cannot put a gun rack in a Volt."

Because, y'know, every American needs those abilities in every vehicle he buys.

With this kind of red-meat rhetoric, a little fact-checking is usually in order.

In the Perry hay-bale case, Austin American-Statesman humor columnist John Kelso borrowed a Prius from a coworker and filled it with five hay bales.

So much for that. 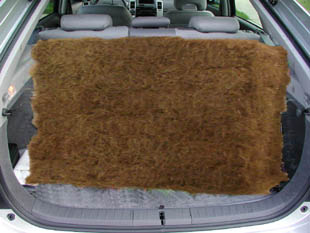 As for the Gingrich gun-rack contention, it took Volt owner J.T. McDole less than a day to prove Gingrich wrong. Watch his video, above.

Not that it's likely that hunters would take a Volt off-roading into the back country to go hunting anyhow. But never mind that.

And the racks are aftermarket accessories, of widely varying quality, whose significant weight and sharp edges can be dangerous in a severe accident.

Ernst comments: "With the rear seat folded down, the Chevy Volt's cargo bay has plenty of room to transport as many securely cased long guns as the owner wishes."

Of course, just as the Prius was the subject of sneers, taunts, and misinformation a few years back (which hasn't hurt its sales, projected to grow to a new record in 2012), the Volt is this year's political whipping boy. 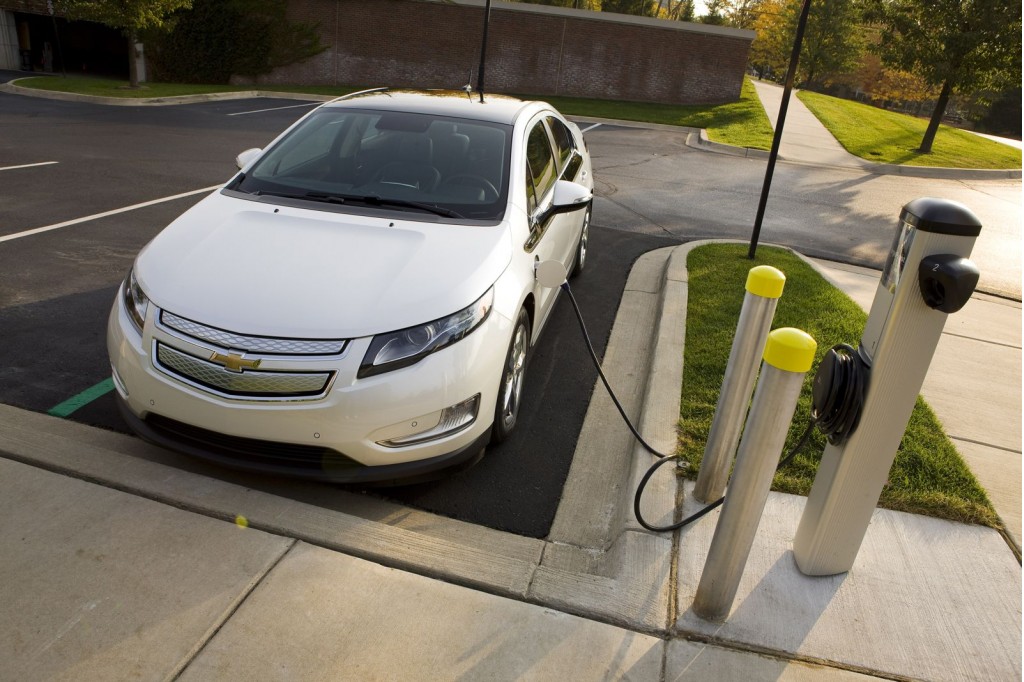 Luckily, no one is forcing them to do so.

And, funny, we didn't hear Gingrich say anything about displacing the oil we have to import from foreign countries that don't much like us by not burning it in the first place. His focus was on drilling.

For the record, the 2012 Chevrolet Volt is rated at 37 miles per gallon when running on its range-extending gasoline generator.

That's the highest gas mileage of any vehicle built by a U.S. carmaker in the United States.

But then the campaign trail is rife with confusion and those pesky little factual errors.

We're already eagerly looking forward to Wednesday, November 7, when the presidential election will be over--one way or another.