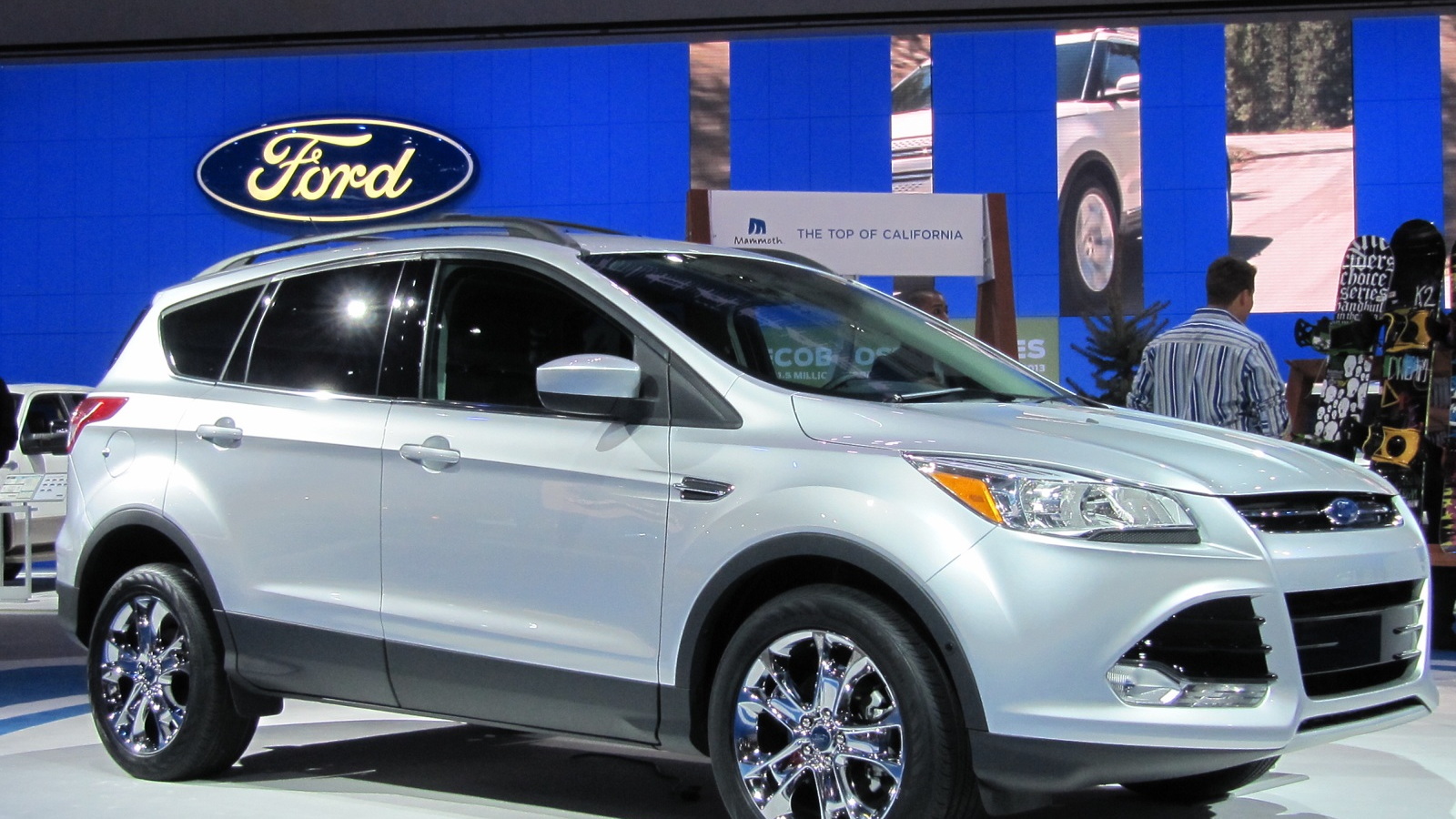 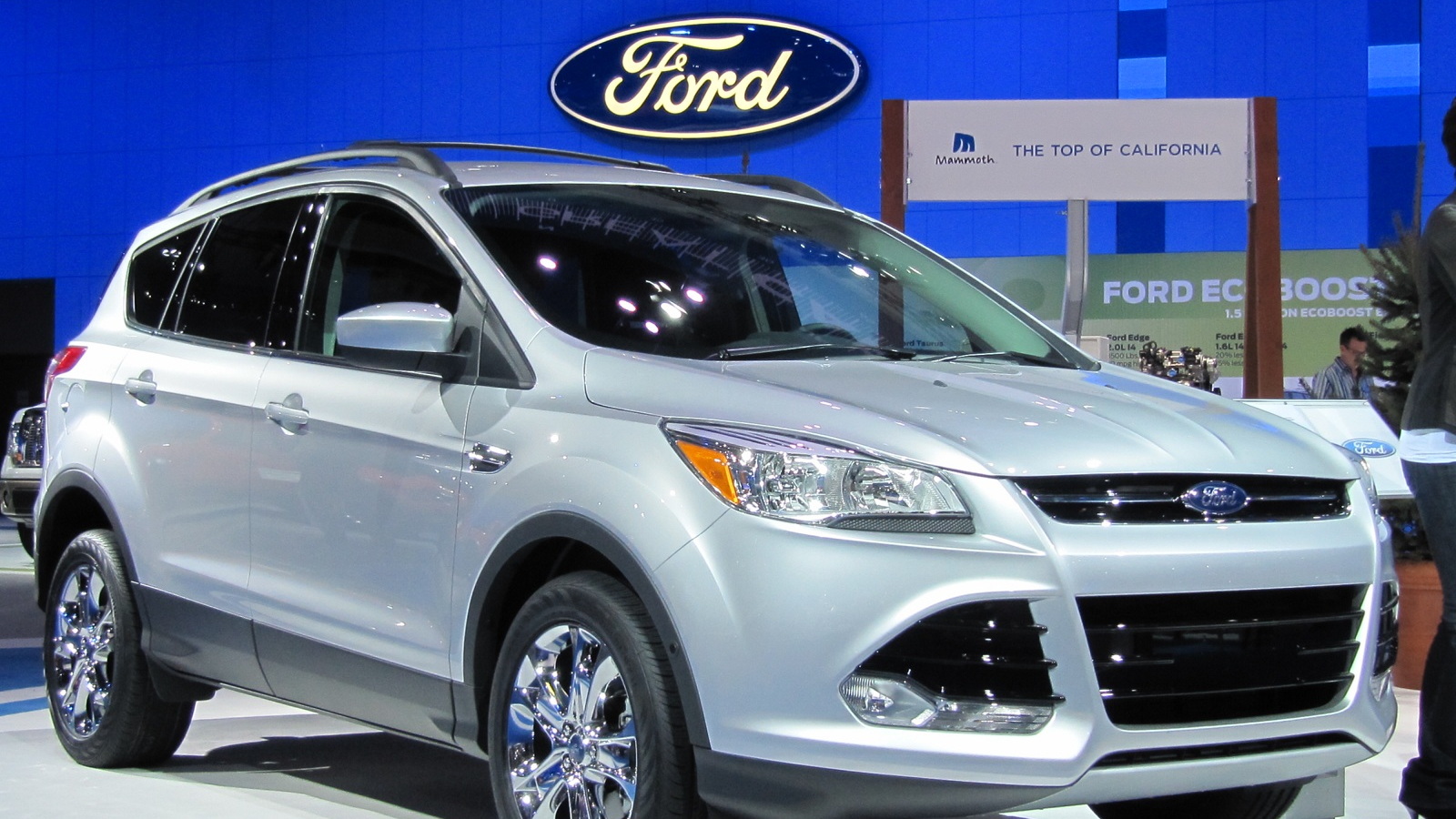 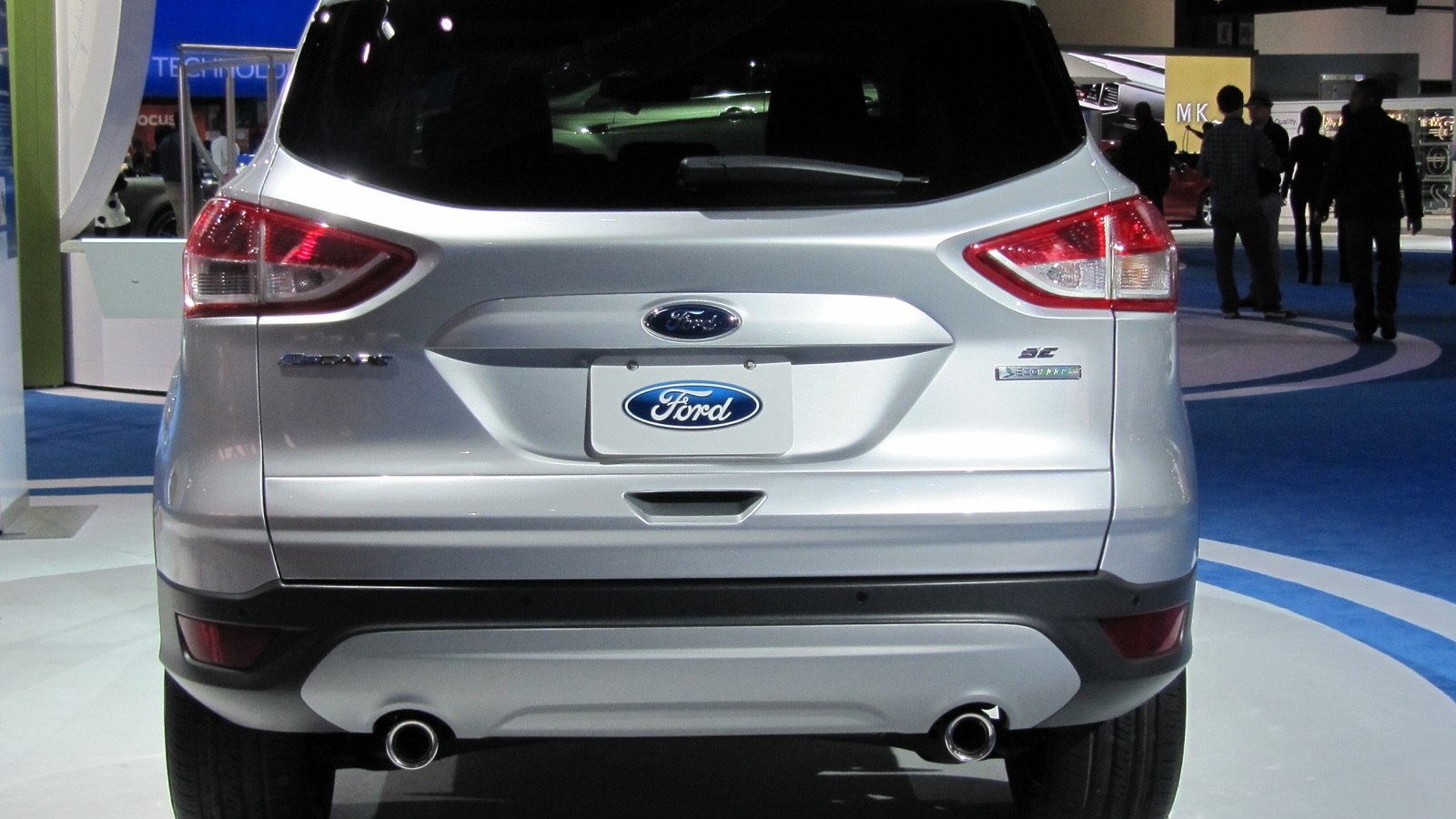 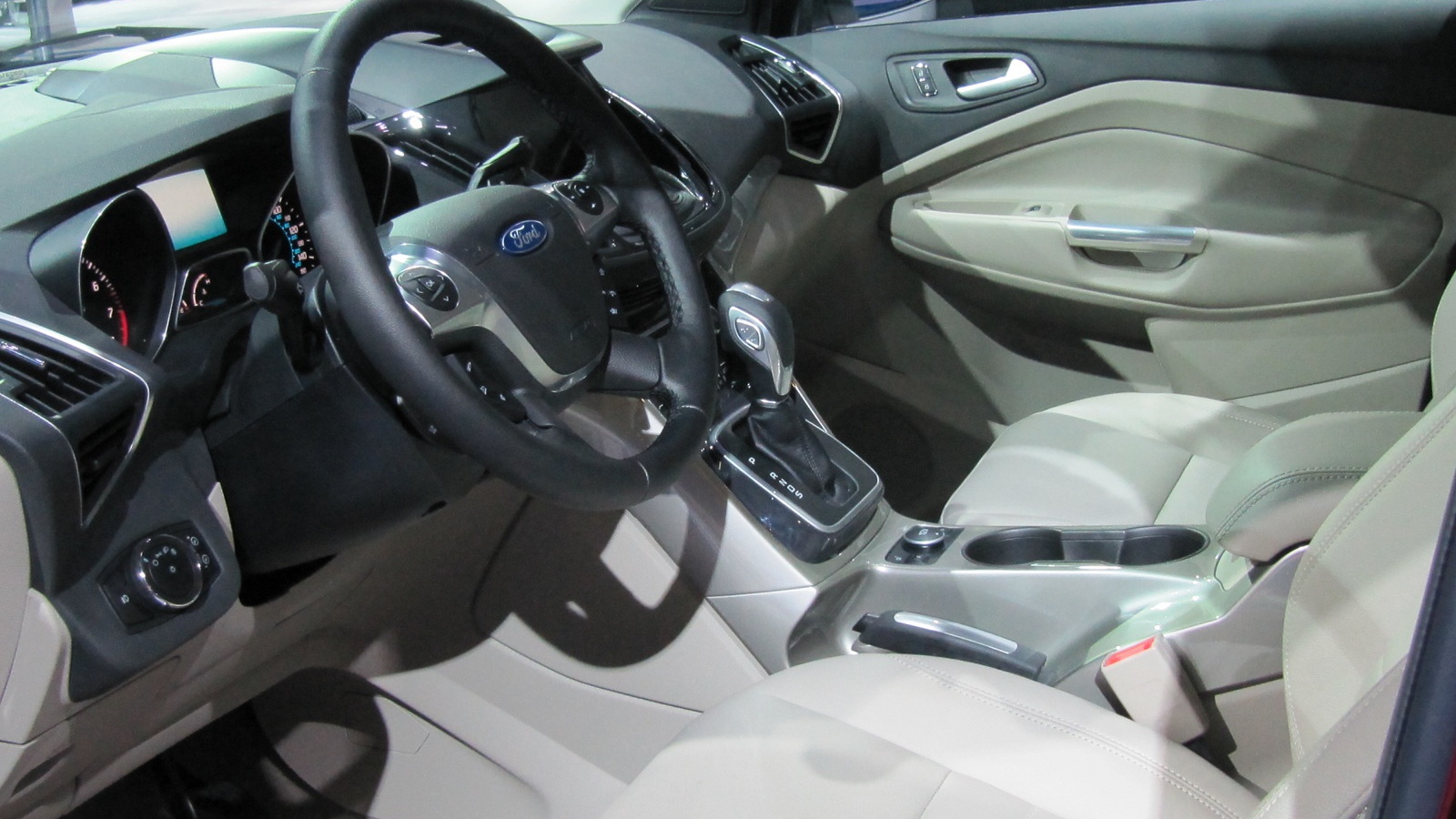 6
photos
There’s a lot to like about the upcoming 2013 Ford Escape, including improved overall fuel economy (although we’re sorry to see the end of the Escape Hybrid), and significantly better styling, both inside and out, than its predecessor.

What we didn’t know until now was how much the new Escape would cost. Truth be told, we still don’t have an exact price, but thanks to the Ford Escape microsite, we have pricing “for survey purposes only.”

The base “S” model Escape, which comes in front-wheel-drive (FWD) with a 2.5-liter, four-cylinder engine, starts at an estimated $22,720.

On the low side, an Escape SE with FWD and the smaller engine starts at around $25,320. If you want AWD and the larger EcoBoost engine, you’ll pay $28,165 before you start adding options.

Next up is the SEL, which offers the same engine and drivetrain choices as the SE, but comes with a higher level of amenities. The price range for SEL models starts at $28,120 for a 1.6-liter FWD model, and tops out at $30,965 for a 2.0-liter AWD variant.

Optioned out, an Escape Titanium in AWD will top the $37,000 price point, which is considerably less than the $38,920 sticker price of a fully loaded 2012 Escape Limited.

While there are plenty of reminders on the new Escape microsite that the pricing is for survey purposes only, we seriously doubt that the final numbers will be significantly different.

Ultimately, that means you’re getting more SUV for less money, and we’re big fans of that.